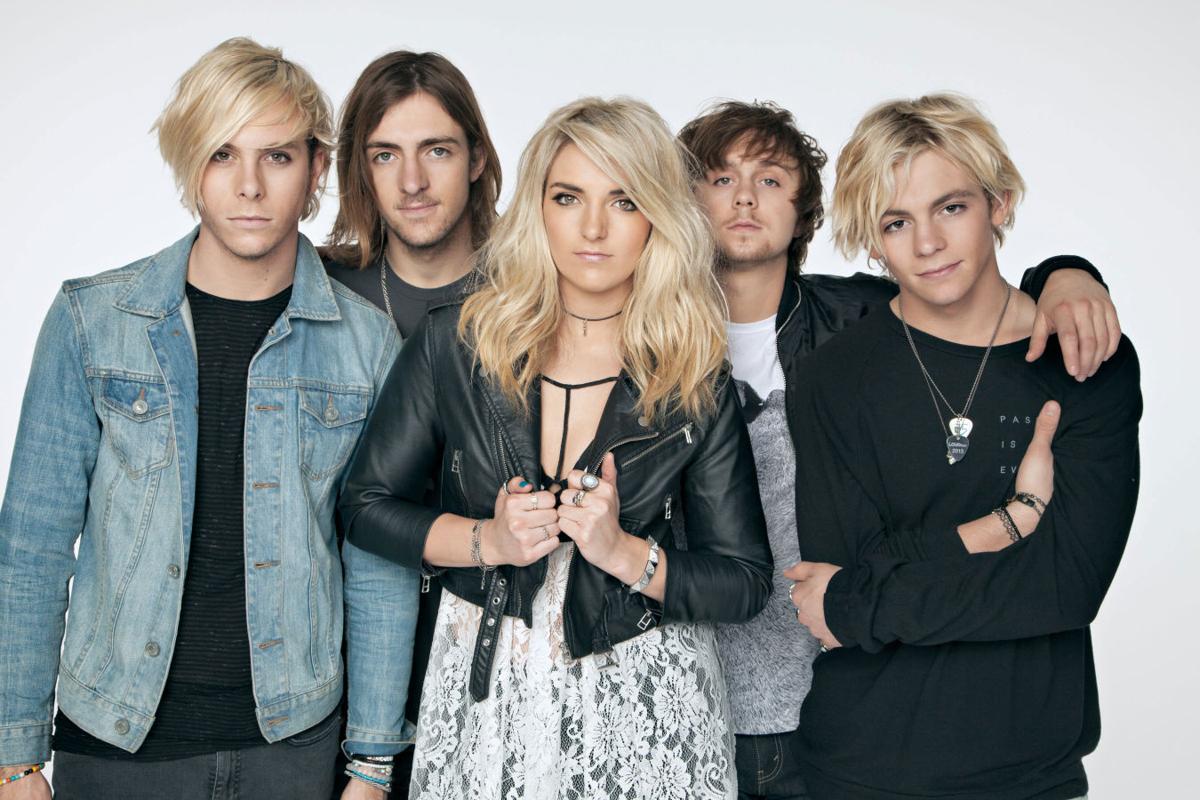 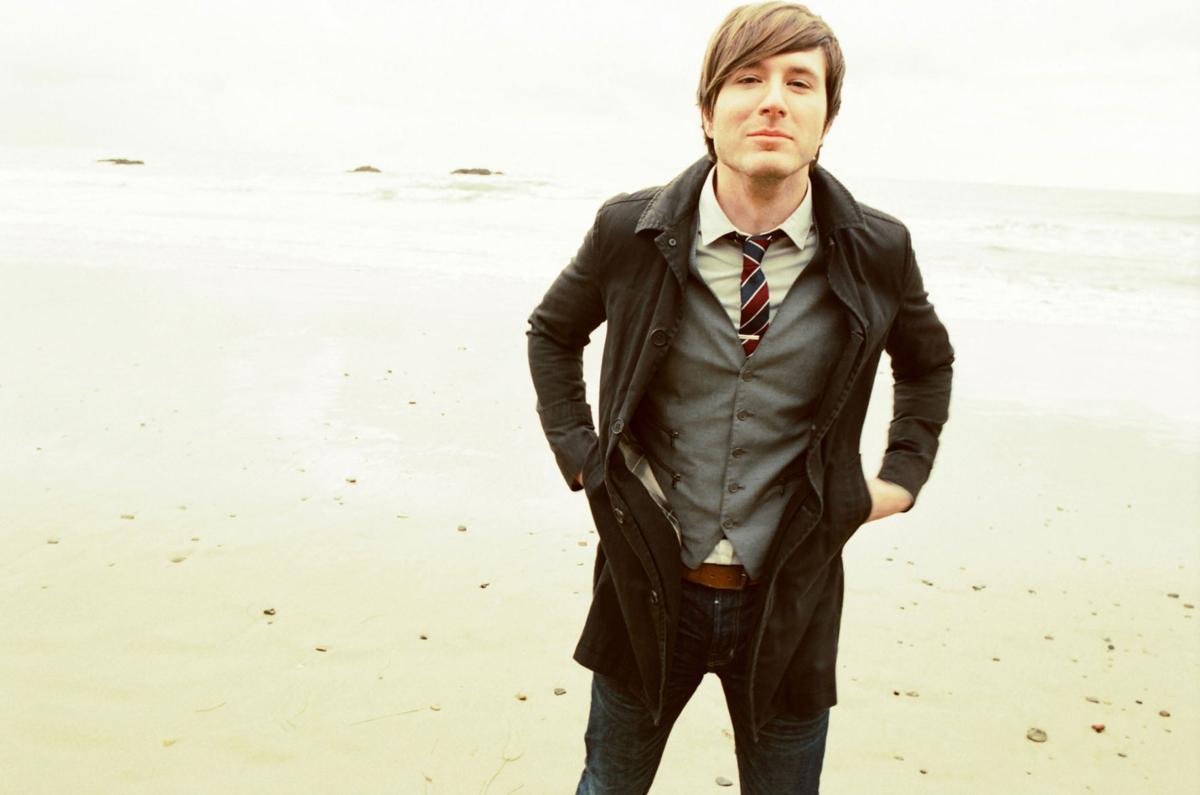 Tame Impala has been successfully swimming with the current that is the rapidly growing genre of alternative electronic music.

Tame Impala was started by Kevin Parker as a home-recording project, and since then he has continued writing, recording, and producing all of the music. The band accompaniment is strictly for live performance.

"Currents" is the third studio album from the Australian artist, and it follows in the footsteps of his Grammy nominated sophomore effort. Scheduled for release on July 17, this record is a psychedelic journey toward the center of the universe.

The ambience of the music is as noticeable as the clever synth leads harmonizing with one another. There are so many sound effects, you are almost unable to decipher the root sound. The vocals of Parker are soothing and lovely, though he can support his voice with strength when needed. While many of the songs are lengthy, others are only around a minute long. They serve as brief interludes from the electronic madness. The opening track "Let It Happen" is a short album in itself.

There are many fluid shifts in style and rhythm throughout the seven minute masterpiece. I highly recommend giving "Currents" a listen when it comes out later this week.

Four siblings and their friend moved to Los Angeles, formed a pop band in 2009 called R5, and taught each other how to play music until they got their record deal in 2012.

The first names of the siblings all start with "R," and this is where the band got their name. R5’s single made it on Radio Disney, and from there they found their demographic.

Their second album "Sometime Last Night" came out July 10 and is built on a typical pop rock sound, with foundation coming from keyboard and synthesizer before layering guitar and drums on top. The band is talented, with great vocal work and guitar play all over the album, but there is a striking sense of settling for mediocrity on this record as R5 often fails to introduce new elements into their songs past the chorus. The entire band sings together on many of the choruses which gives it a large group sound—this can be good or bad depending on the

Beachy vibes are a common audial theme in a lot of the riffs and melodies chosen on "Sometime Last Night." The best song in my opinion is "Smile," with an amazing chorus and some really good instrumentation that even includes some tasteful horns. This does not make it the best moment of the album; I think that comes in the last minute of "Repeating Days," when the lead singer softly sings a short verse over a slow guitar

R5 is a talented group and family who chose not to push themselves toward any major creative advances and instead, decided to work inside their comfort zone for this new  album.

Ever since the radio explosion of "Fireflies" in 2009, Adam Young has been making albums on a larger scale than the work he used to do out of his mother’s house.

A fitting title, "Mobile Orchestra" is the fifth album from electropop project Owl City. The new ten-song record was released on July 10 preceded by three singles. As the EDM-pop movement has grown in mainstream circles, Owl City has introduced more bass and a lot less lyrical songs. Though "Mobile Orchestra" has a lot of potential for radio play, the intent behind the whole album seems trite and hollow.

Young’s vocals are still pleasant and enjoyable while the instrumentals are bigger, more technical and innovative—but this is not enough to make this album stand out in comparison to a lot of the music that has been released this summer. The songs are all very familiar and analogous, besides the awkward touches of country that appear on the album for seemingly no

Upbeat and catchy, I’m sure there is a song or two you could harvest for your library.