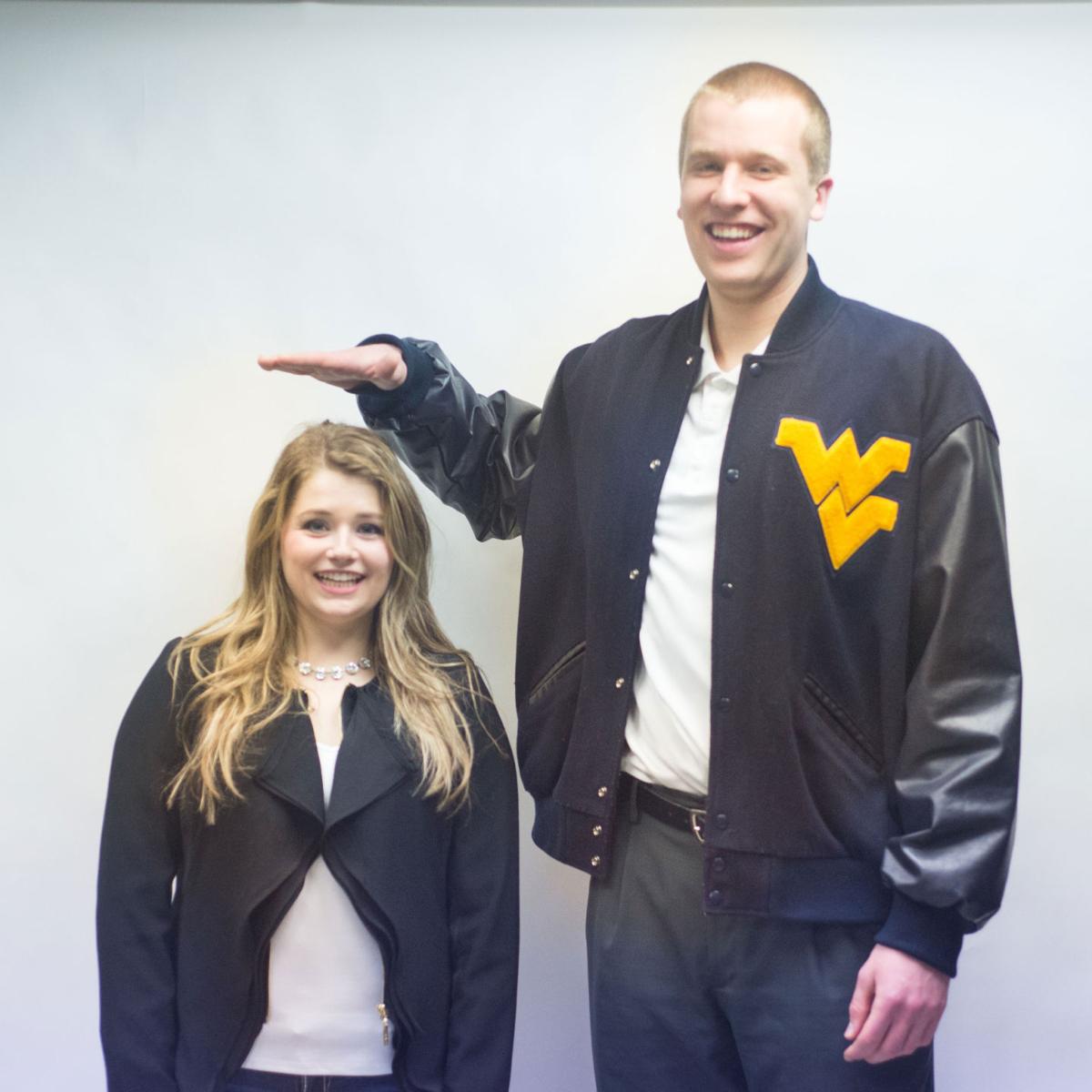 Klingensmith and Noreen attribute their dancing success to their hardworking mentality. 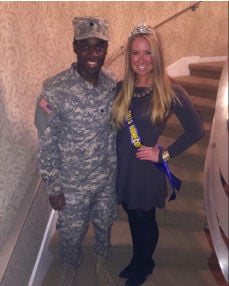 Hall and Rigney are both first-time competitors.

Klingensmith and Noreen attribute their dancing success to their hardworking mentality.

Hall and Rigney are both first-time competitors.

Dancing With Our Mountaineer Stars contestants Walter Hall and Blaire Rigney are aiming to represent what it means to be a Mountaineer.

Taking a fun approach, upperclassmen Hall and Rigney may not have the most polished dance skills, but the two know how to entertain and have a good time.

Growing up in Charleston, West Virginia, 22-year-old Rigney has been known to play roles as a performer.

Rigney has also been in the spotlight on campus as well. While this may be her first time competing in an on-campus competition such as Dancing With Our Mountaineer Stars, this fall she was named the 2015 Homecoming

Partnering with Rigney, Hall said he has no problem performing on

The WVU senior from northern Virginia said he was asked to participate in the competition when a friend offered him a spot. Hall said he accepted the offer to experience something fun and out of the ordinary. Hall also said he’s no professional dancer, but that his dance skills aren’t that

While the two students said they did not know each other personally before the competition, they both said that they feel relaxed in performing together.

“Walter is great. I knew from the beginning we would make a great pair because he’s so funny and laid back,” Rigney said.

“I actually didn’t meet Walter until the competition, but it honestly feels like I’ve known him a lot longer than that.”

Both Walter and Rigney said that they have a lot in common, on-stage and off. Rigney said the two agreed to just have fun and enjoy the overall excitement of the experience.

“Some people I think take this too seriously,” Hall said.

“We’re just going to do our best, have fun and I think we should be just fine.”

Noreen is well-known for his five season WVU basketball career, playing a forward and center in 94 games and starting in 40 of them. Noreen is a second-year graduate student majoring in industrial relations. Dancing is new to the athlete, who claims Dancing With Our Mountaineer Stars has given him quite the reality check.

“I have learned that I am not naturally good at everything,” Noreen said. “The biggest challenge has been realizing that I am not a gifted dancer. Through hard work, Paige and I—plus the help of our excellent choreographer, Katherine Janelle—have come up with a pretty good dance routine.”

Janelle was crowned last year’s champion, and has been working closely with the two and helping to choreograph dances.

Klingensmith, a WVU junior strategic communications student, has not danced in more than 10 years. However, Klingensmith participates in MixxedFit, a people-inspired dance fitness program in a YMCA back in her home town.

Noreen and Klingensmith are confident in their team dynamic.

“Paige and I clicked from the first time we practiced,” Noreen said. “I think our diligent practice times and commitment to improvement over the past month will give us the best chance to win.”

Klingensmith also agrees that their teamwork is what will push them to the top.

“Kevin is a very hardworking and dedicated person to whatever he is involved with,” Klingensmith said. “He is willing to try everything that Katt comes up with, even when we change our dance routine at every rehearsal. Also, he is the tallest competitor and I am one of the shortest. How is that not the perfect combination? There has been much trash talk in our office because my co-worker is also competing. I am not going to say any names, but he knows that Kevin and I will come out on top.”