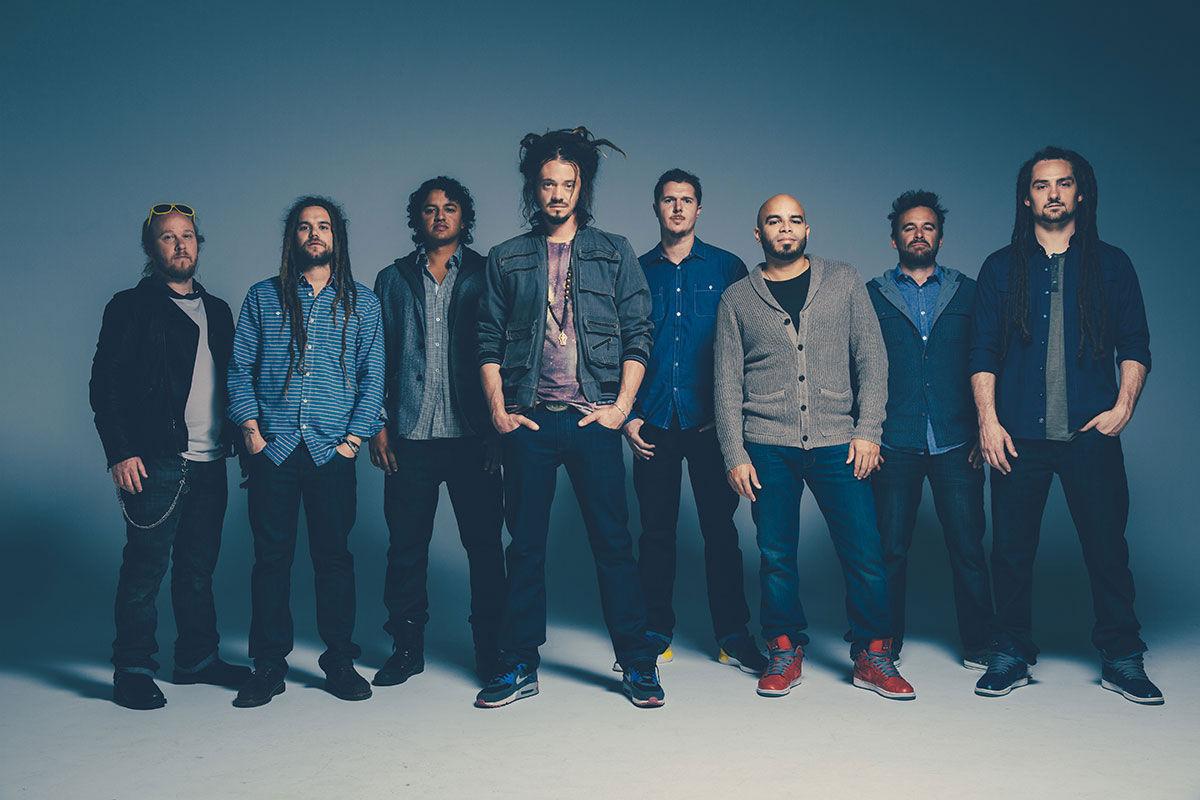 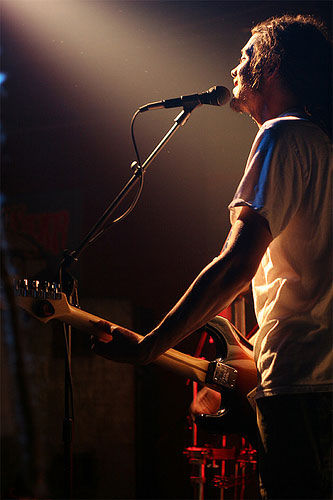 SOJA will make its Metropolitan Theatre debut in Morgantown on Wednesday.

SOJA will make its Metropolitan Theatre debut in Morgantown on Wednesday.

With roots in Arlington, Virginia, SOJA’s start officially began in 1997, but the group’s true start arguably began years before that. Just as the band’s ballads bleed with tales of inspiration, the story behind the group’s journey to stardom is just as remarkable.

Meeting for the first time in grade school, SOJA’s future frontman Jacob Hemphill and soon-to-be bassist Bobby Lee Jefferson have had a long and well-established friendship. In middle school, the two met Ryan Berty, Ken Brownell and Patrick O’Shea. Playing at countless talent shows throughout middle and high school, the five-man group began the transition from your average adolescent band into something of more substance.

In 1997, alongside the group of five friends, members Hellman Escorcia, Rafael Rodriguez and Trevor Young formed SOJA. In 2000, the group released its self-titled EP, "SOJA."

The eight-man ensemble generates a sound that pulls from genres such as reggae, rock, hip-hop, go-go and even Latin. Mixing an array of different genres, the group also utilizes various instruments, incorporating a trumpet and saxophone with more traditional instruments such as the drums, bass and guitar. The group’s triumphant and empowering lyrics have gained them a massive, international following.

After being positively received after the release of their EP, the group began collecting its impressive and dedicated fan base. Today, the group’s massive following has propelled them to headlining shows in nearly 30 countries while selling more than 200,000 albums. The group with humble beginnings has also headlined at massive music festivals including Bonnaroo, All Good and Lockn’ Music Festival. SOJA’s resume also includes touring with popular bands Incubus, 311 and Dave Matthews Band.

SOJA’s most recent album, "Amid the Noise and Hate," was released in August 2014 and features popular reggae artists Nahko, Collie Buddz, Michael Franti and Damian Marley. The group’s fifth full-length album stays true to SOJA’s original aesthetic, with laid-back beats and lyrics that Hemphill said tell of the human race relating and connecting to itself.

With five albums and a Grammy nomination, the group is now eager to return to Morgantown, where they first found themselves playing at 123 Pleasant Street years ago. SOJA frontman Hemphill said the group is excited to see how Morgantown welcomes their return.

"We’ve just played here so many times as kids, we’re really looking forward to coming back to a place that’s so familiar," Hemphill said.

SOJA’s appearance at the Metropolitan Theatre is the group’s first show of its fall 2015 tour. Hemphill said the group will bring a mix of old and new tunes to the stage but as always, he said SOJA would bring its usual energy.

"It’s been a long time since we’ve played in Morgantown," Hemphill said.

"We’ll have to see how large our following there is. We’ve kind of been doing the same stuff our whole lives and we kind of don’t really switch it up too much, and I think people sort of like that."

SOJA will take the stage following openers J Boog and Dustin Thomas at 8 p.m. on Oct. 7 at the Morgantown Metropolitan Theatre. For more information, visit http://events.wvu.edu/concerts.