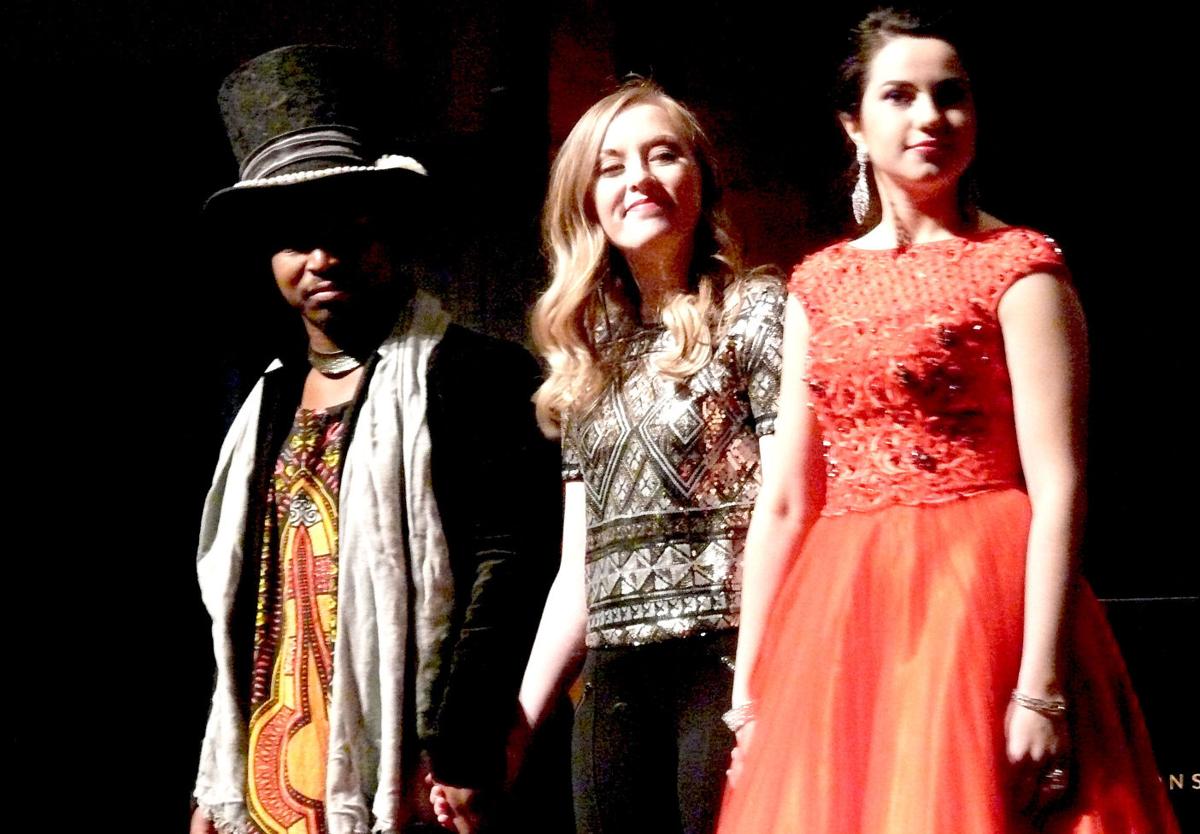 The contestants patiently await to hear who the judges chose as this year’s Mountaineer Idol. 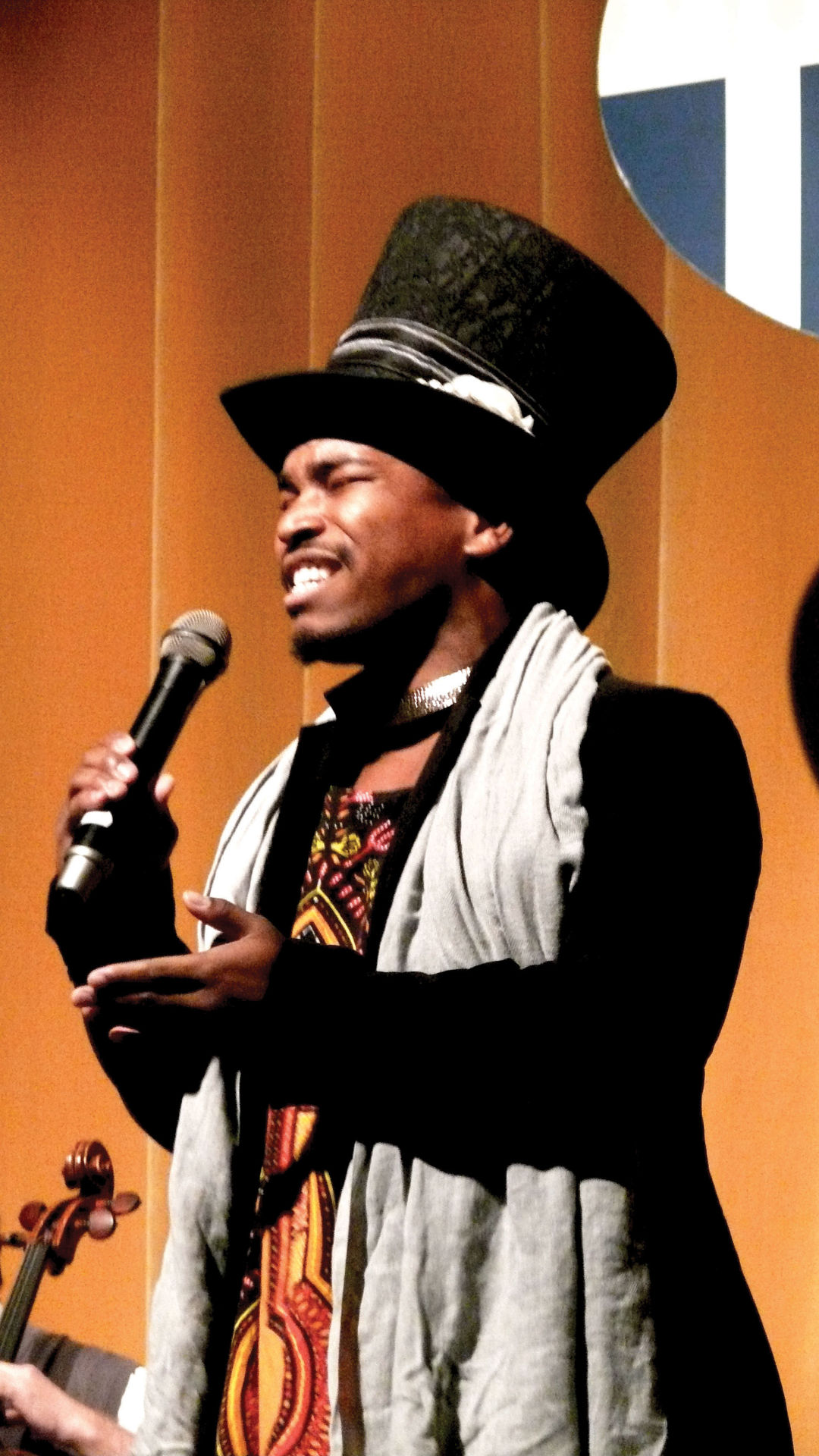 The contestants patiently await to hear who the judges chose as this year’s Mountaineer Idol.

Contestants and fans alike have been consumed with the anticipation of who will hold the title for this year’s competition. The competition began this year as approximately 60 students across the University auditioned in August to be named the University’s top singer. After listening to various students perform songs featuring many different music genres and styles, the judges panel narrowed the competition down to the top 15 performers.

After going through a number of elimination rounds, the competition was left in the hands of three remaining contestants: Izzie Keim, Derrick Ward and Marissa Bailey.

The finale began as former idol competitors returned to the stage to perform a group number with the final three contestants to the song "Seasons of Love," from the Broadway show Rent. These familiar faces included Isaac Mei, Tyler Shaffer, George Capel and Scott Link.

Hosts Lane Horter and Hilary Kinney then welcomed the crowd with friendly banter to set the stage for the show. Kinney and Horter introduced special guest Mon Hills Records Director Darko Velichovski to the stage, who left the crowd with lots of laughs and excitement for the upcoming performances.

Song selection for the event had to meet a few requirements for the song to be performed during the show. During the first round of songs, competitors had to perform a song they sang during one of the themed competition weeks. For the second round, hosts Horter and Kinney each picked one song for every competitor. After the hosts sent in their song recommendations, contestants had the ability to perform one of the two songs. For the third and final round of the competition, contestants were able to choose a song of their own choice, free from genre criteria.

Marissa Bailey took the stage first as character Modern Millie from the Broadway show "Thoroughly Modern Millie." Bailey sang the song "Gimmie Gimmie" for a theatrical performance. Following the first round, Bailey performed the song "Hallelujah" by Rufus Wainwright and finished off with the song "The Prayer" by Andrea Bocelli and Celine Dion.

Derrick Ward finished his idol journey performing the songs "Summertime" from Porgy & Bess, "I Try" by Macy Gray and "I Will Always Love You" by Whitney Houston. Ward performed all songs with his band The Funky Mudbugs who graced the stage in unique costumes.

Izzie Keim closed the show performing "One and Only" by Adele, "Brave" by Sara Bareilles and "Over You" by Miranda Lambert. Keim had several wardrobe changes throughout and kept the audience engaged during all performances.