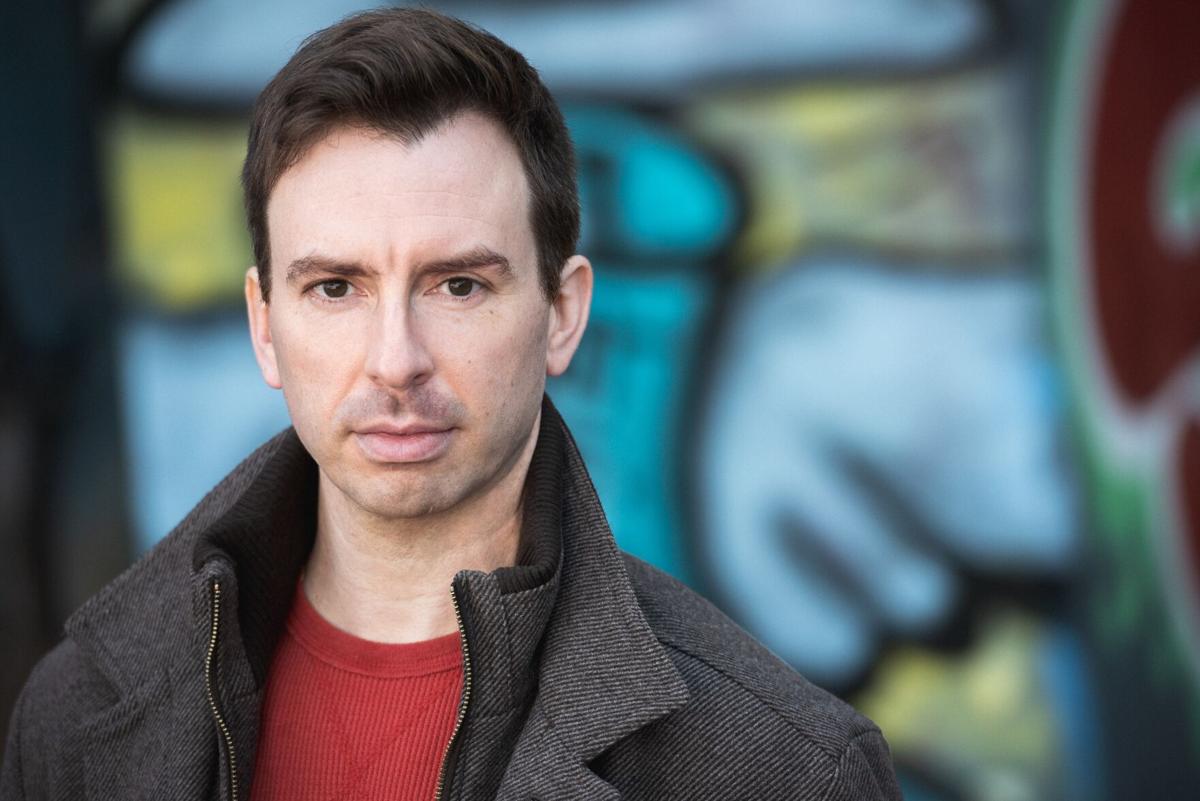 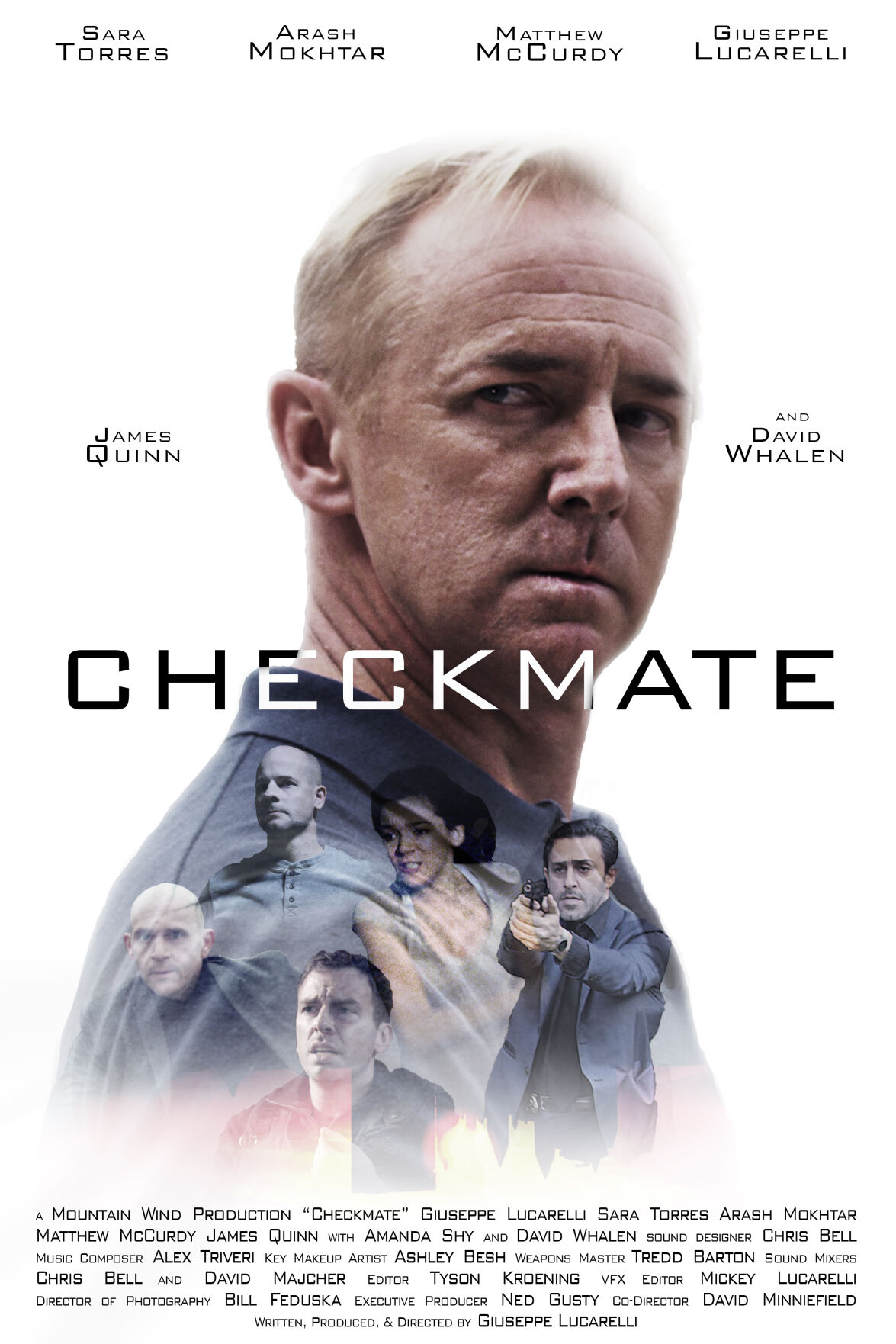 Lucarelli credits his time at WVU as one reason for his success in creating Mountain Wind Productions and eventually releasing a film like “Checkmate.”

“It’s such a supportive, positive environment,” Lucarelli said when talking about WVU.

"Checkmate" became available for purchase at stores in November 2020. Along with Lucarelli, other WVU alumni were involved in the creation of the film.

Lucarelli hopes that because of his success, he can become a resource for students interested in going into this particular industry.

“I want to be a resource for, especially alums, students and alums, who are looking to do this kind of thing, to help them avoid some of the pitfalls that a lot of people fall into,” Lucarelli said.

Additionally, Lucarelli said that students need to learn and perfect their craft as much as possible and look at the business side of the industry.

“When you talk to your professors, work with them to learn the business aspects,” Lucarelli said. “Especially with crew, I think actors tend to come out with a better sense of a business.”

According to Lucarelli, those students who want to become producers should try to learn about management and always try to ask questions. Lucarelli also said that students should not lose sight of their goals and should not be afraid to make mistakes and learn from them.

“Set the goals, set up a plan and stick to the plan,” Lucarelli said. “Each project is a stepping stone to get you where you want to go.”

On what it was like creating his own production company, Lucarelli said there is no such thing as an overnight success.

“With every success, it requires that much more work to get to where you want to be,” Lucarelli said.

“Every day looks a little different; one day I’m editing, one day I’m trying to figure out how to do something on Facebook,” Lucarelli said. “I could be writing something; I could be doing an interview.”

According to Lucarelli, he is his company, and when possible, he hires independent contractors to help him.

Lucarelli is also working on a horror pilot for a possible new series.

“The ultimate goal is to get the series commissioned,” Lucarelli said. “Either by us raising enough money to do it on our own, or ideally, we get it in front of the right people.”

Lucarelli said the number of episodes this possible series could have is undecided. He does, however, remain optimistic about the future of the pilot.