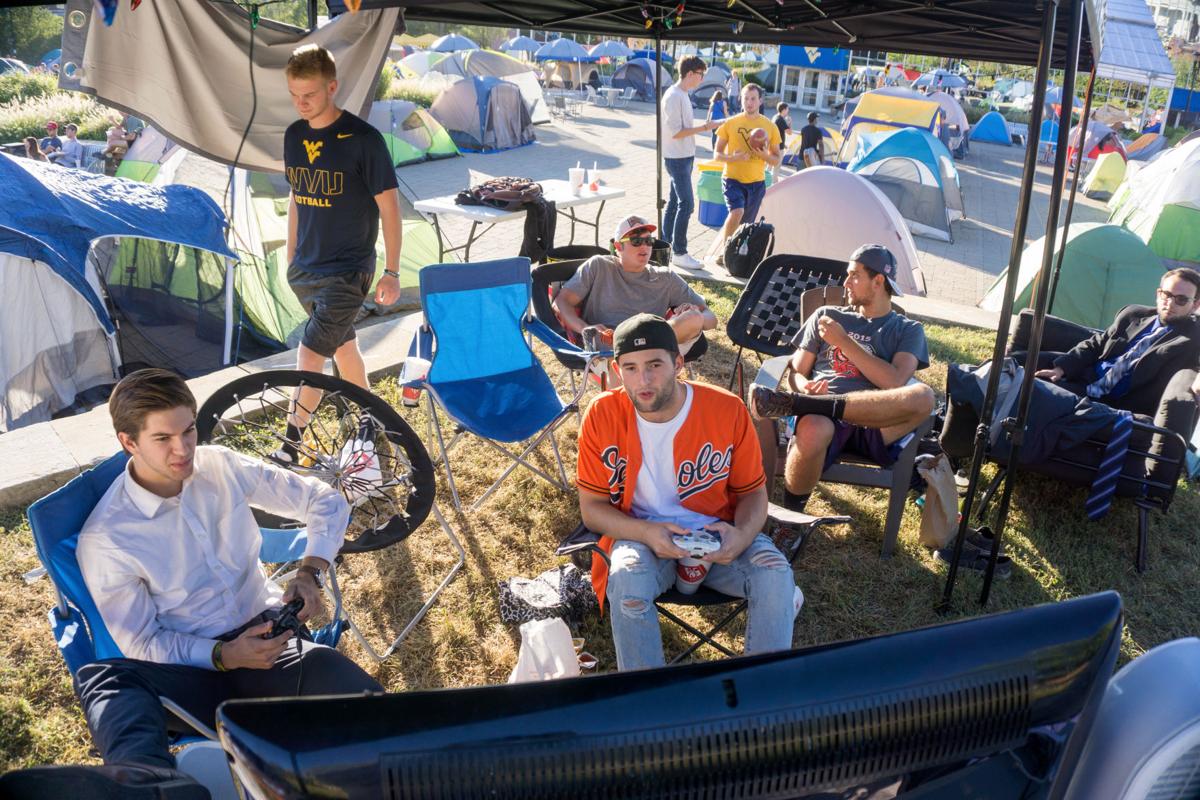 Students play a video game in Tent City in 2016 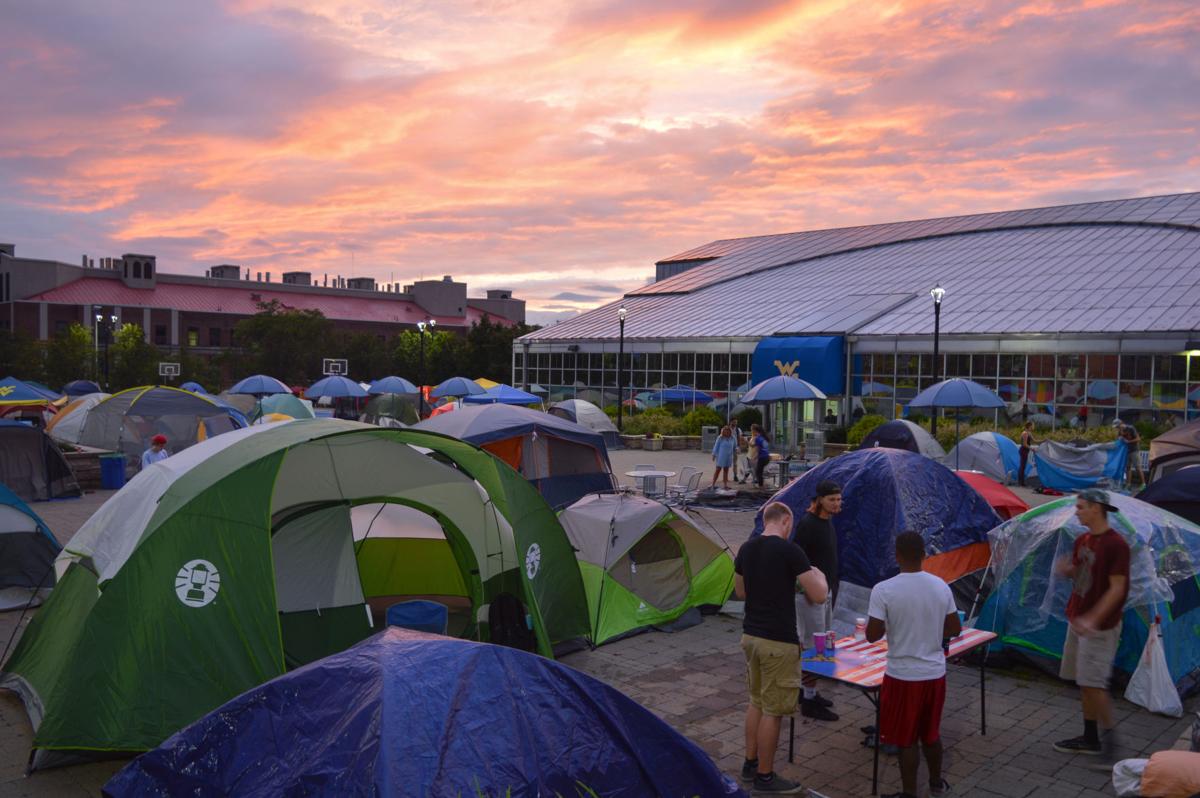 Students play a video game in Tent City in 2016

After a one-year hiatus due to the COVID-19 pandemic, West Virginia University is once again holding homecoming festivities, but things might look a little different compared to past years.

Over the decades, WVU has lost and gained a lot of different homecoming traditions that have shaped the way students look back at their time here at the university.

Sabrina Cave, the Executive Director for Student Enrichment, recalls Tent City as one of the most recent traditions that has faded over the years.

“Students would camp out in tents the entire week, I think they would set up on Sunday, and they had to tear down by like, early Friday afternoon,” Cave said. “And it was just a way for them to sort of get together and kind of have fun and they would play games and over the years, students got more elaborate in their tents, they would have TVs and all kinds of things.”

Tent City started in 2014 when almost 300 tents were pitched in the Mountainlair Plaza. Students camped out for a week to get a front row spot on the set of ESPN's College Gameday.

The event lasted for four years.

Homecoming also brings back a lot of alumni. After a year of not being able to attend, many of them are eager to come back.

Kevin Berry, the chief operating officer of the WVU alumni association, said many of the alumni are eager to participate in the upcoming festivities.

“So, I would say that after not being able to have homecoming last year, that many of our alumni are eager to see the traditions again and participate in those traditions,” Berry said.

Due to the pandemic, the way alumni interact with the homecoming festivities might also look a little different compared to past years.

Berry said the University will be holding virtual events to accommodate alumni that might not attend homecoming due to COVID-19.

“A great example is that homecoming is typically the largest alumni weekend of the year for our School of Medicine. So, they are going to do their School of Medicine weekend, virtually this year,” Berry said. “That's just one example of one of the things that they're doing so that individuals can participate.”

Berry also highlighted the earlier homecoming traditions that WVU has hosted over the years.

However, both Cave and Berry highlighted the traditions that are still being carried from past years.

From the homecoming parade to the crowning of our homecoming royalty.