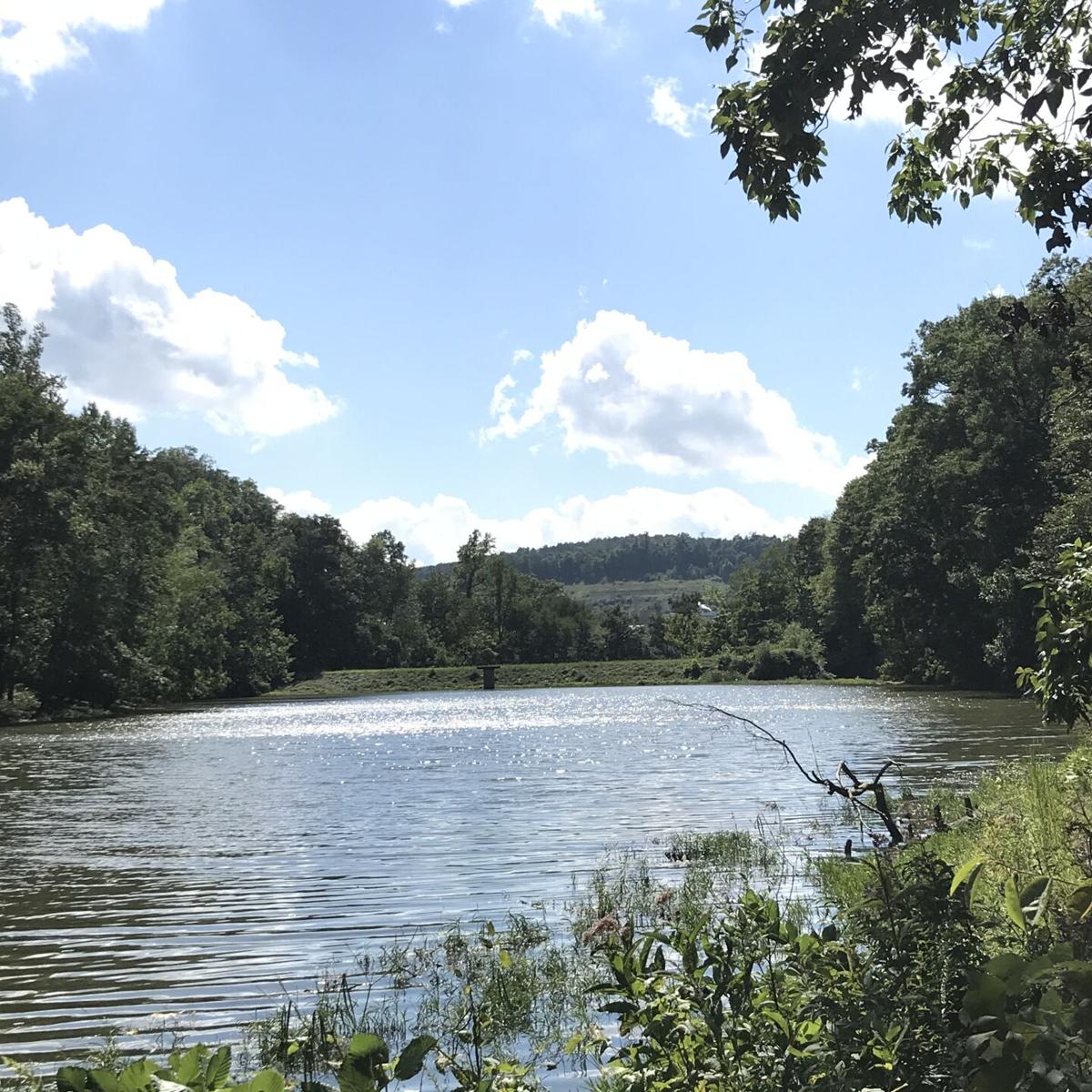 The view of a lake at White Park. 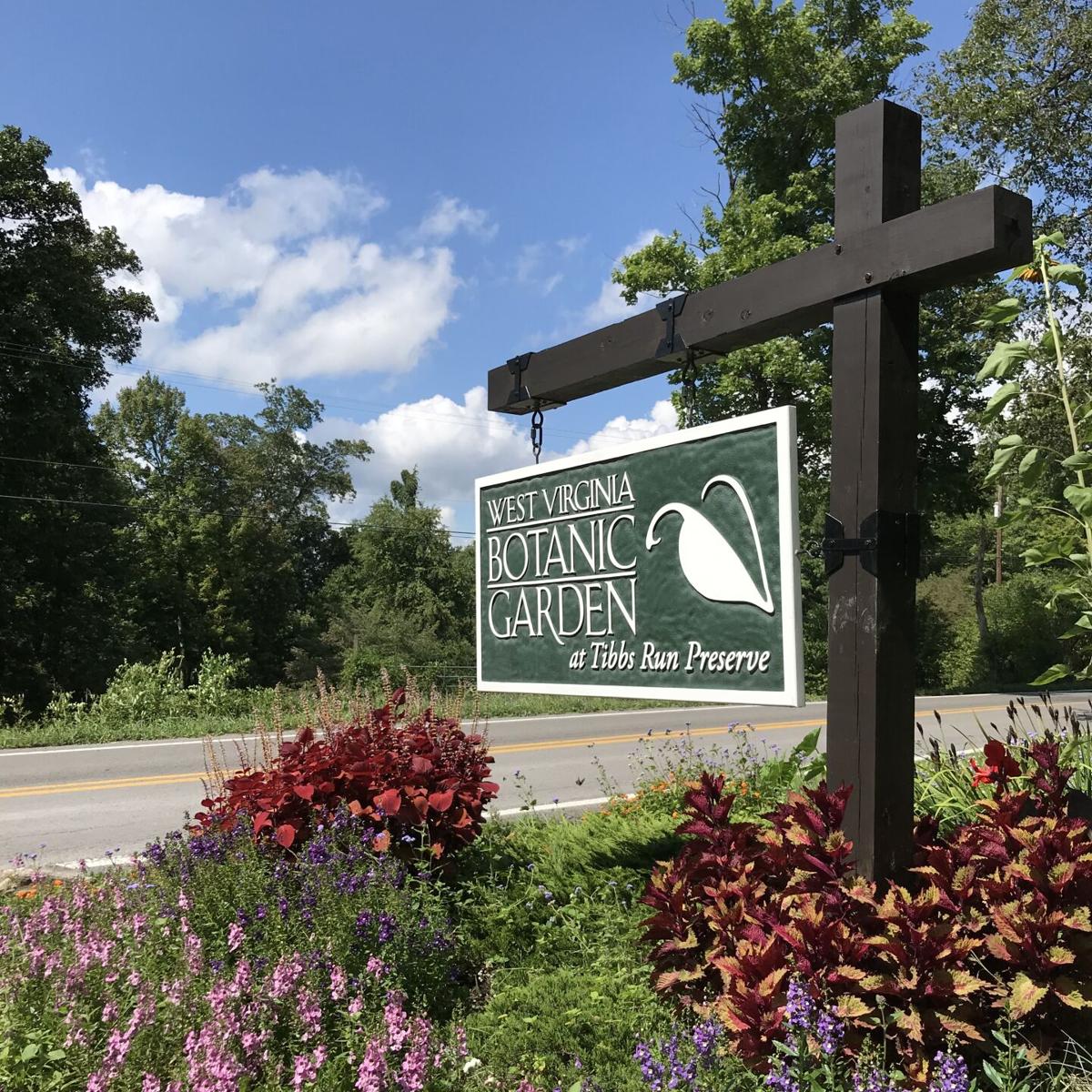 A roadside view of the entrance to the Botanical Garden. 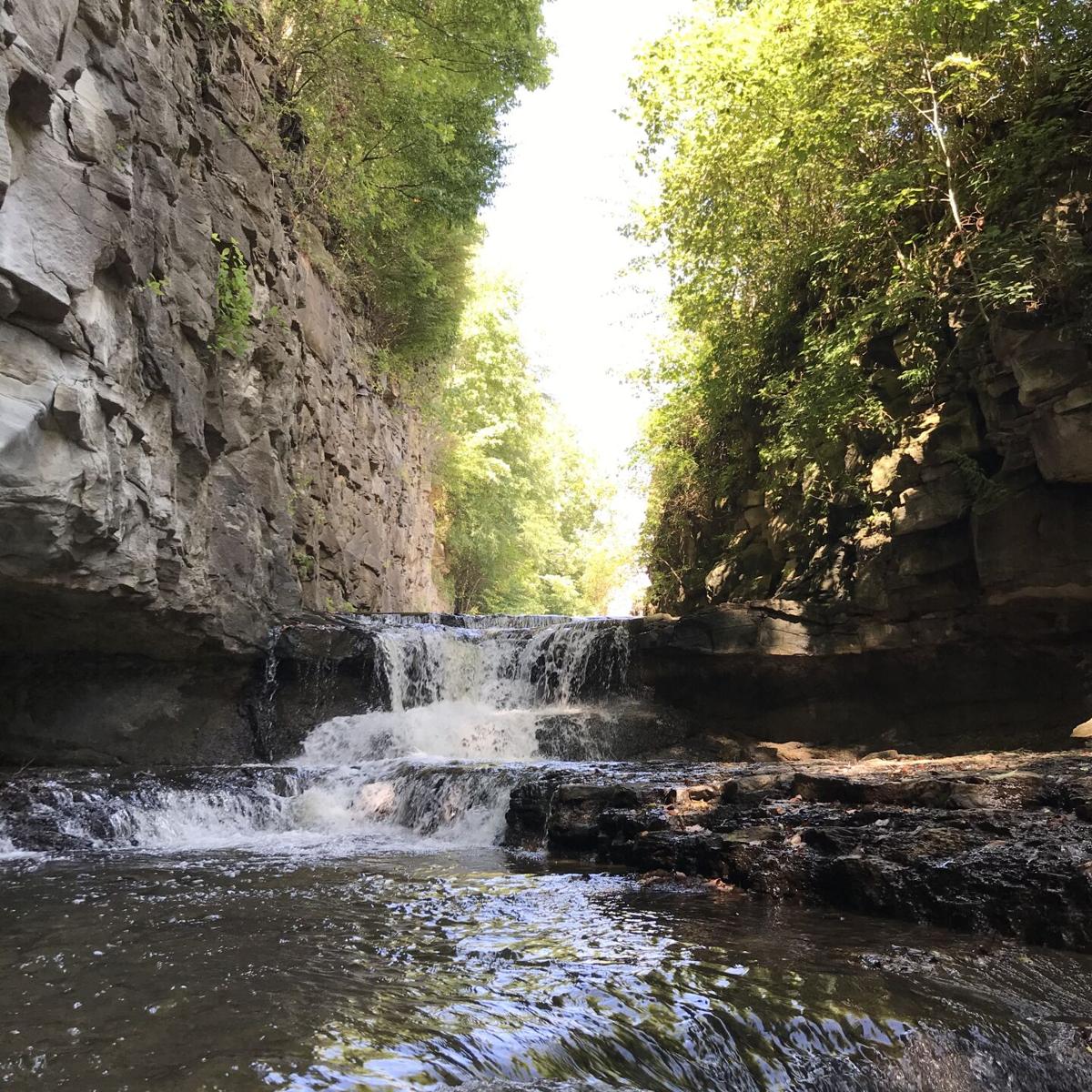 A waterfall at White Park.

The view of a lake at White Park.

A roadside view of the entrance to the Botanical Garden.

A waterfall at White Park.

For most Morgantown residents, COVID-19 precautions have stifled the vibrant entertainments of a city that once lived and breathed on togetherness. Indoor venues are largely closed, or limited, but outdoor ones remain open and are gaining in popularity.

“We’ve seen a big increase in visitors at the Garden since COVID-19 came about,” Dave Barnett, a member of the Board of Directors at the West Virginia Botanic Garden, said. “Whether it’s the Botanic Garden, or the county parks, or the state parks, I think they’ve all been very important to the community.”

The Botanic Garden, for those with their own transportation, lies a mere ten minutes from WVU’s campus. It is also reachable via the Mountain Line’s Eastern Circulator, which boards in Sabraton.

“From a basic sense, the natural site itself, as far as the trees, the geography and the wildlife go, is nice in a sense, but over the years the Gardens have planted different perennials, annuals, shrubs, or different kinds of ornamental trees and so forth,” Barnett said.

According to Barnett, the Gardens have seasonal blooms, which can be found on their website. The Garden also hosts a variety of plants that keep their leaves year-round, including Rhododendrons (which bear the state flower), various pines and the mosses which decorate the forest floor. This means that as the year goes on, students will be able to witness the dream-like sight of a vibrant, green ecosystem decorated by tufts of powdery snow.

Aside from the Botanical Garden, students may also find enjoyment in the trails at White Park. Though buses run out to the area, the walk from the Mountain Lair through South Park is not so bad if you are not afraid to get some exercise.

The park includes four adult softball fields and two youth baseball fields. It also has a pavilion and a small play area. Hikers, bikers and wildlife enthusiasts have access to five miles of wooded trails interspersed throughout the park.

Hikers are treated with the sight of monolithic stone walls rising up from a small, winding creek which begins at the ice rink and ends at the earthen dam just over the hill.

One should be careful not to miss this park’s hidden gem. Just up the main trail past the deck which overlooks the dam, an unassuming trail leads down a steep hill into a gully beside a small pond.

Here, is a small cove carved into the side of the cliff. Between the park and the dam, a straight corridor of solid stone has been carved out of the earth, and between them a series of stepped waterfalls lead down to a tiny, bath-like reservoir at the foot of the dam.

And finally, Coopers Rock must be listed as a premier hiking or camping destination.

“We’re improving the newest campground at Cooper’s Rock, which is called Rhododendron campground,” Adam Polinski, a member of the Coopers Rock Board of Directors, said. “For most people who know Coopers Rock, they would have known [the campground] as sort of a secondary picnic area that was off the beaten track, but in 2018, the DNR decided to switch things up and convert this area to a campground.”

“There’s the obvious postcard attractions like the Cooper’s Rock overlook, but then there’s more things that are not a single pin-point on a map. It might be a segment of a trail that gives you a good view of a creek for instance,” he said. “So, using that principle, I would recommend Scott Run trail as a pretty nice hike because it’s two and a half miles long, and at least a third of it is close to a creek, so you get the views and sounds of a creek.”

For more adventurous hikers, the creek itself is an exciting and challenging trek. In return, the creek grants baths in cool mountain springs, angelic cascades and even a small portion of the stream which leads through a cave.

Whatever your adventure threshold, Morgantown’s nature attractions will not disappoint.