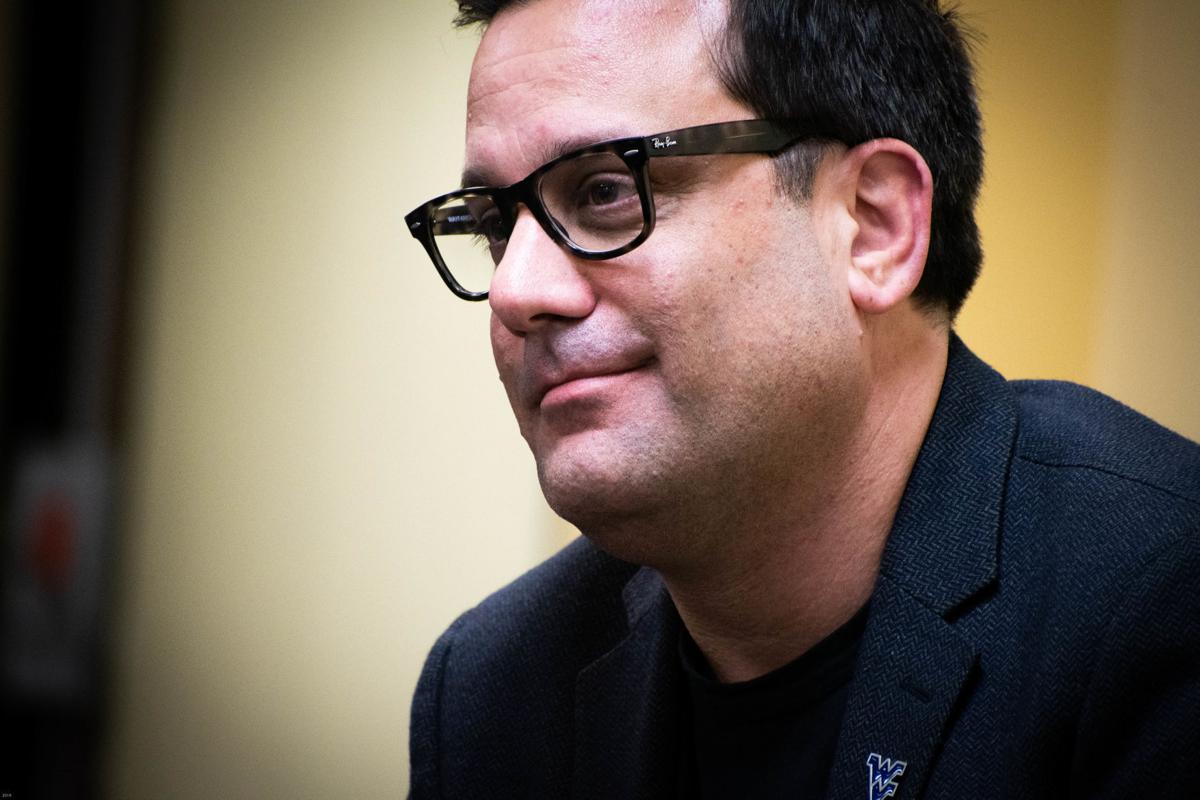 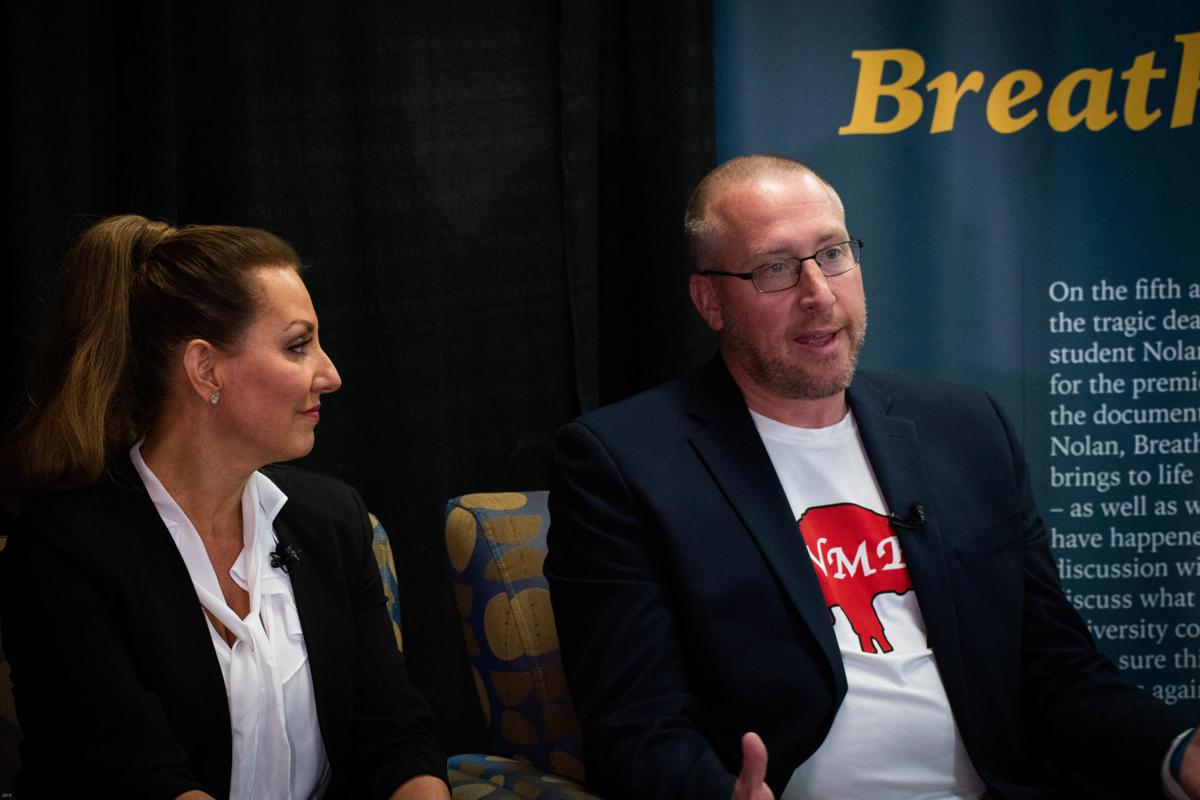 A documentary focusing on tragic events that occurred on WVU’s campus six years ago has been nominated for a regional Emmy, having inspired people across the nation.

Published to YouTube in early November 2019, “Breathe, Nolan, Breathe” centers around the 2014 hazing of Nolan Burch, a WVU student who passed away due to the incident. Daniel E. Catullo III, the director of the film and the founder and CEO of City Drive Studios, said he was inspired to produce the documentary through experiences that occurred during his own life.

“I experienced hazing in both high school and college,” Catullo said. “At the time, I didn’t realize how much it could affect people, or what the potential dangers were. As I got older, I’m able to see things differently now, and I’m on a mission to educate people and stop these traditions.”

Catullo is an alumnus of the University, and he frequently works with it and provides presentations to students on a variety of topics. After seeing Burch’s story appear on Dateline NBC two years ago, Catullo was quick to set up a meeting with University staff to see what they could do to learn from the past tragedy. The documentary was the result.

Resting at 35:30 minutes long, “Breathe, Nolan, Breathe” has accumulated 174,895 views on WVU’s YouTube channel and 16,207 views on City Drive Studios’ channel. It is currently nominated for an Emmy from the Ohio Valley Chapter of the National Academy of Television Arts & Sciences.

The documentary has additionally received seven Telly awards, an AVA Digital award, a Webby award and several other nominations over the past year. Despite its overwhelmingly positive reception, Catullo stated he was initially unsatisfied with the film.

“I actually wasn’t done with it yet,” Catullo said. “I felt that I had more interviews and editing to do. I didn’t realize WVU wanted us to release it when they did, and I decided to republish an updated, polished version a few weeks later. After seeing how well it was doing though, I just left it as it is.”

Nolan’s parents, TJ and Kim Burch, were overjoyed with the film.

“I thought it couldn’t have been any better than it was,” Kim Burch said. “We’ve told him a billion times that it’s basically perfection.”

“It did Nolan justice,” he said. “It got his message across and we think that it resonates with everyone who sees it.”

The Burches were overwhelmed by the positive reception the film received, and said they were eager to help the crew in any way they could while the documentary was being produced. Alongside assisting with the film, the family started the NMB Foundation, which hosts events to combat and educate against hazing, and has supported a recurring blood drive in their local community.

The family said it was inspired by Nolan to host the blood drive, whose donated organs saved the lives of four individuals following his death.

“Breathe, Nolan, Breathe” and countless other nominated works will be receiving their awards in a virtual ceremony of the 56th Annual Ohio Valley Regional Emmy Awards. The ceremony is being held at 7 p.m. on Oct. 4.

I am a junior majoring in Journalism and minoring in Professional Writing and English. I have worked at the DA for roughly two years now in the culture and opinion sections, and also do freelance work for the Huntington Herald-Dispatch.