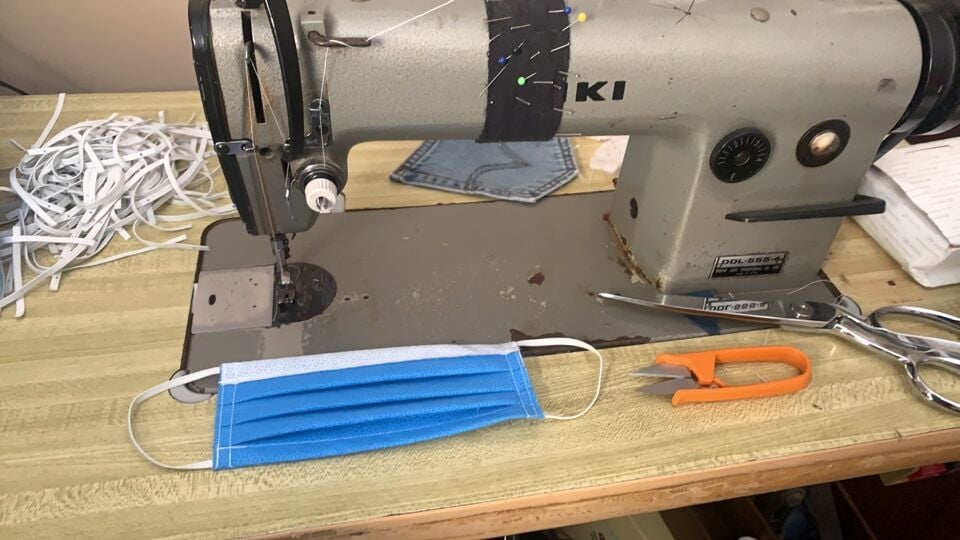 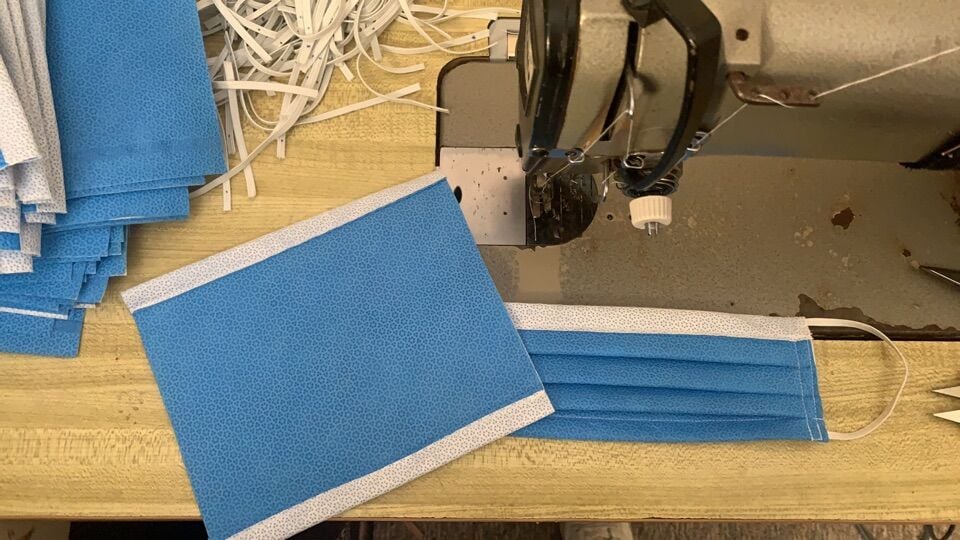 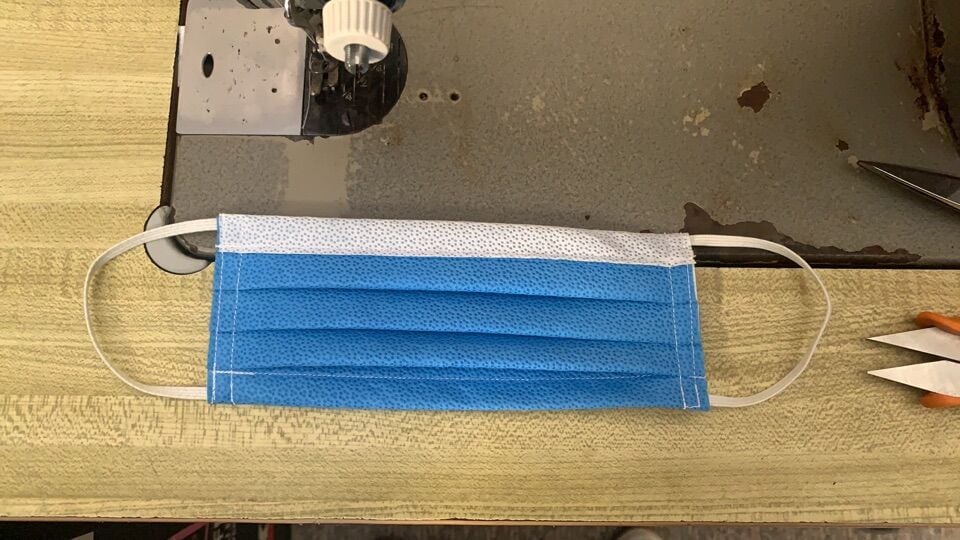 Face masks have come a long way since they started being widely produced almost a year ago.

Elizabeth Shorrock, an assistant professor of fashion, dress and merchandising,  was the one who kicked a project into gear to get masks to the Morgantown community. Originally, with the intention of designing and producing masks for the workers at J.W Ruby Memorial Hospital, it grew to other users around the community that wanted to get involved.

“It took about two weeks to get the prototype right,” Shorrock said. “That’s all we did; we worked six hours a day and sometimes five or six days a week just pumping out masks for Ruby.”

In terms of design for these masks, the crucial part of it was figuring out a way to keep the mask up and secure around the nose area.

“We were concerned with the bridge of the nose, we experimented with a lot of different materials to pinch that in, and we ended up finding that bread ties were the best solution,” Shorrock said. “We stacked three bread ties along the bridge, and we got Kroger to donate thousands of bread ties that we used, but now you can sort of create that effect with seams just running up the middle of the mask.”

New requirements from the CDC now have suggested that doubling up on the masks could become the new protocol. With that now being a possibility, potential new design ideas have been brought up.

“I did notice that a lot of my students were doubling up on their masks,” Shorrock said. “So we talked about how instead of just wearing two masks, could we double up on the amount of fabric that we were using to make a mask that fit that criteria.”

During the initial months of the pandemic, Shorrock had volunteer students come in and help her with this project. One of them was a recent graduate from the fashion, dress and merchandising program, Will Whittaker.

Whittaker explained what drew him into being a part of this experience with Professor Shorrock.

“I enjoyed the fact that it was really benefiting the overall community, but as well I was doing something that I really enjoy,” Whittaker said. “It was really rewarding on top of being a learning experience to work in an environment like that and understand how to make things on a little bit of a larger scale.”

Colleen Moretz, a fashion design professor, also gave her insight on the masks.

“It’s about safety, so the best mask is something that is tightly woven and more than one layer,” Moretz said.

Moretz also stressed the importance of how these masks fit around someone’s face.

“I always say it’s got to be comfortable for the wearer because otherwise they’re going to keep pulling it down,” Moretz said. “A lot of times with some fabric, when you breathe in it sort of sticks to your nose, which then makes it very uncomfortable, so you really have to see which is the best for you.”

Understanding that masks are for the safety of everyone, some students do not want to become too comfortable with them either.

“They’re really wanting this to be temporary,” Moretz said. “They’re more concerned about getting through this, so what most of them do is wear the throw away masks that we provide for them.”

Film Club 'hungry to make stuff' as it overcomes hurdles