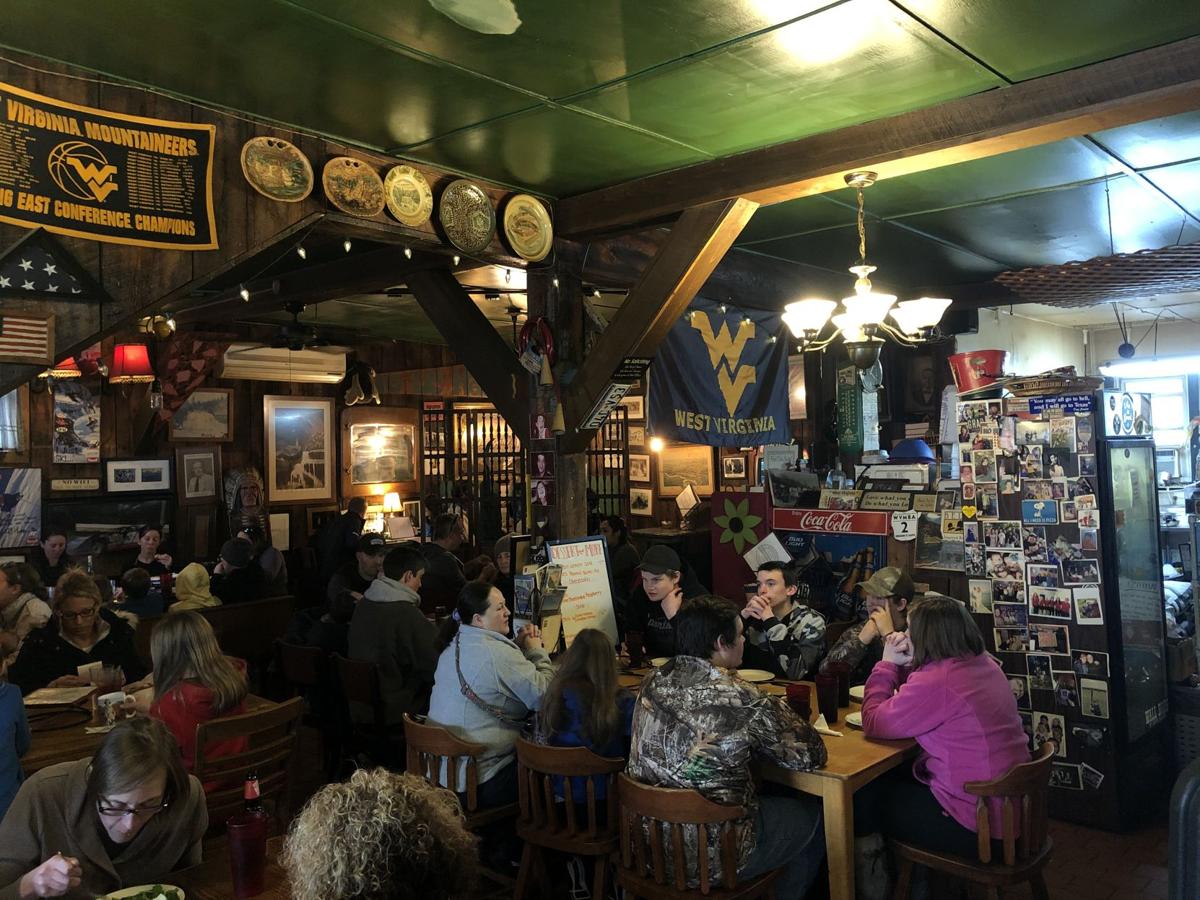 WVU decor lines the walls of the restaurant. 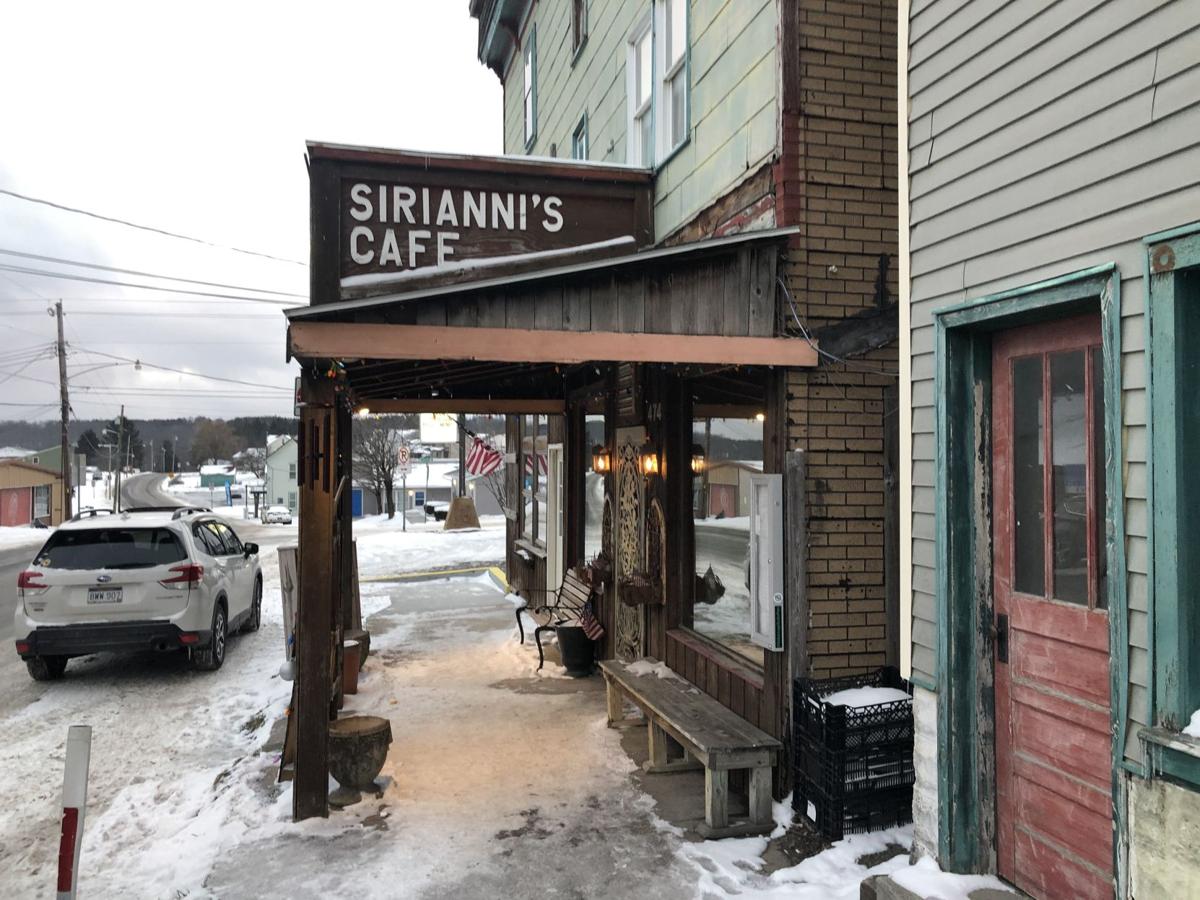 The exterior of Sirianni's Café in Davis, West Virginia.

Driving for about an hour and a half to the southeast to eat might not be what most WVU students do on their four-day weekends, but as a food critic exploring some of West Virginia’s treasures, I really couldn’t help myself.

Davis, West Virginia, is a small town located along the famous Blackwater River. Known for its proximity to Blackwater Falls State Park, one of the great natural landmarks in the state, Davis is rich in culture and, most importantly, food.

Some may recommend Hellbender Burritos, but when I came through the frozen streets of Davis, Sirianni’s Café caught my eye. Inside this traditional Italian-American eatery, the eclectic markings of West Virginia immediately meet the eye. WVU flags line the walls and contemporary art hangs for sale.

When I visited, it was packed. Since it was bustling and hard to get a seat, I forgot I was in such a small town. They had some of the best pizza I’ve ever had.

I couldn’t eat all of it in one sitting, but it was so good the leftovers didn’t survive a night in their to-go box. My friends who came with me enjoyed what looked like delicious stuffed peppers and a mean, in terms of size, looking steak and cheese hoagie. Sirianni’s Café had a complete menu of pastas, appetizers, pizzas and sandwiches to offer. I’m most excited to go back and try more of their food.

Although the place was slightly tight quarters, Sirianni’s felt homey. They do not accept credit card payments, but there is a conveniently-located ATM in the restaurant, so don’t feel as though you can’t come for that reason. When you’re done eating, feel free to visit Blackwater Falls or see a concert at the Purple Fiddle in Thomas, West Virginia. This area of West Virginia has so much to offer.

Clutch Wing Shop: A nugget of joy with the sauce to match

Get your spice on at High Street's Chaang Thai