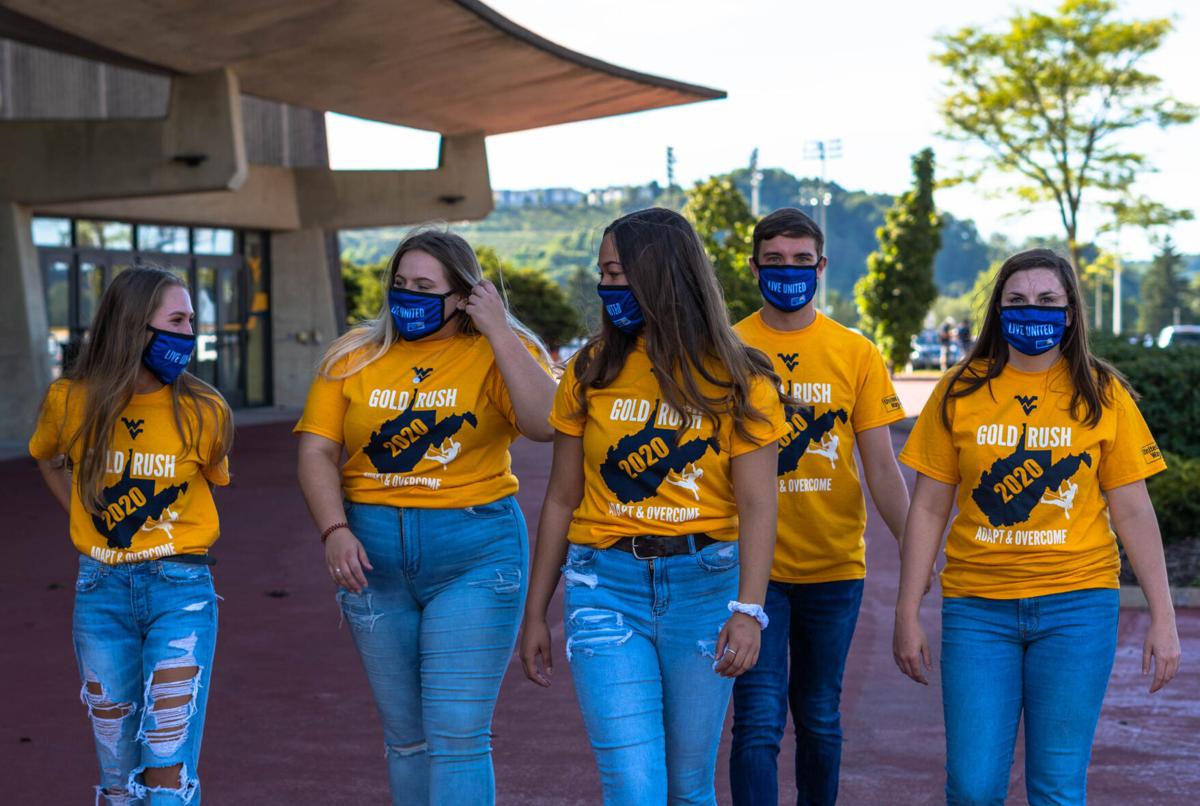 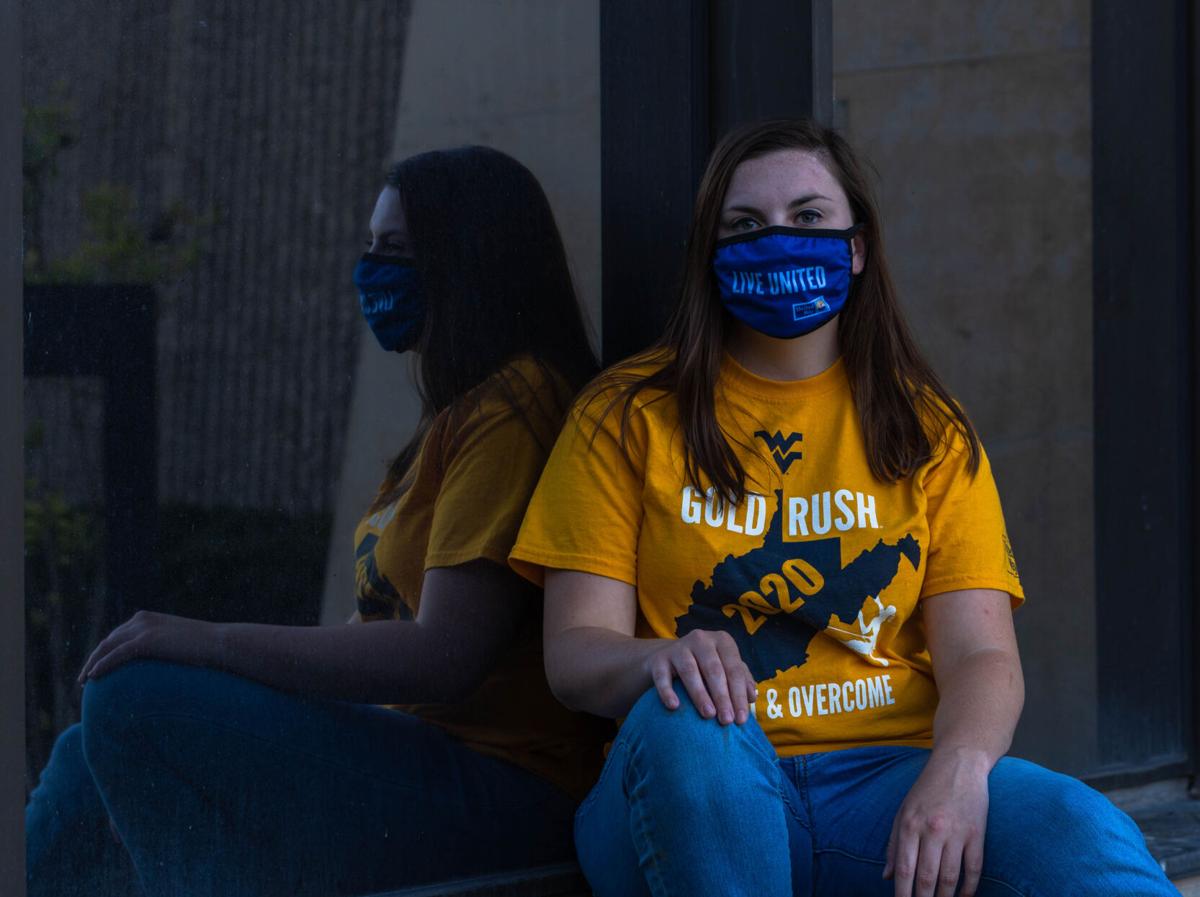 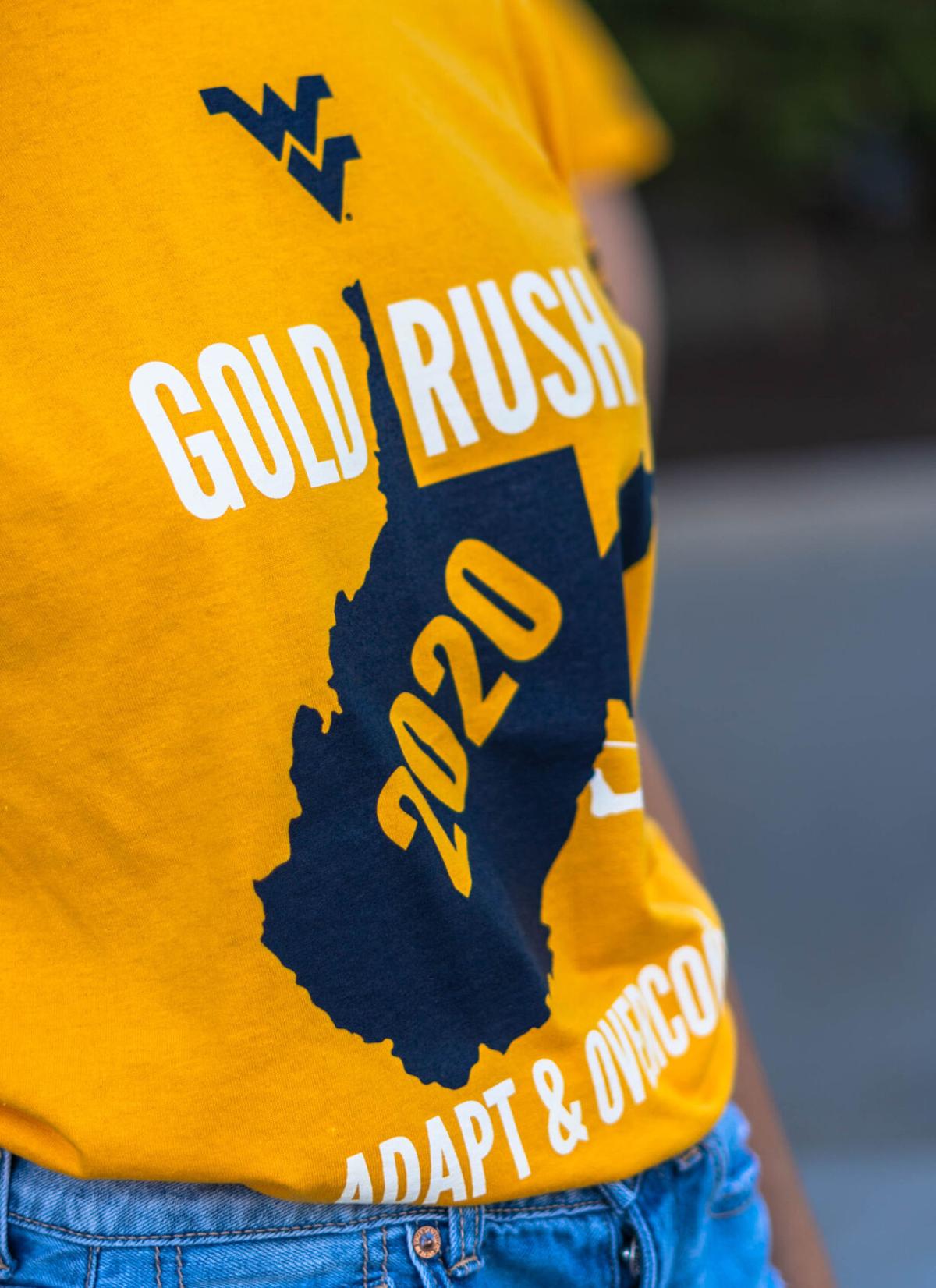 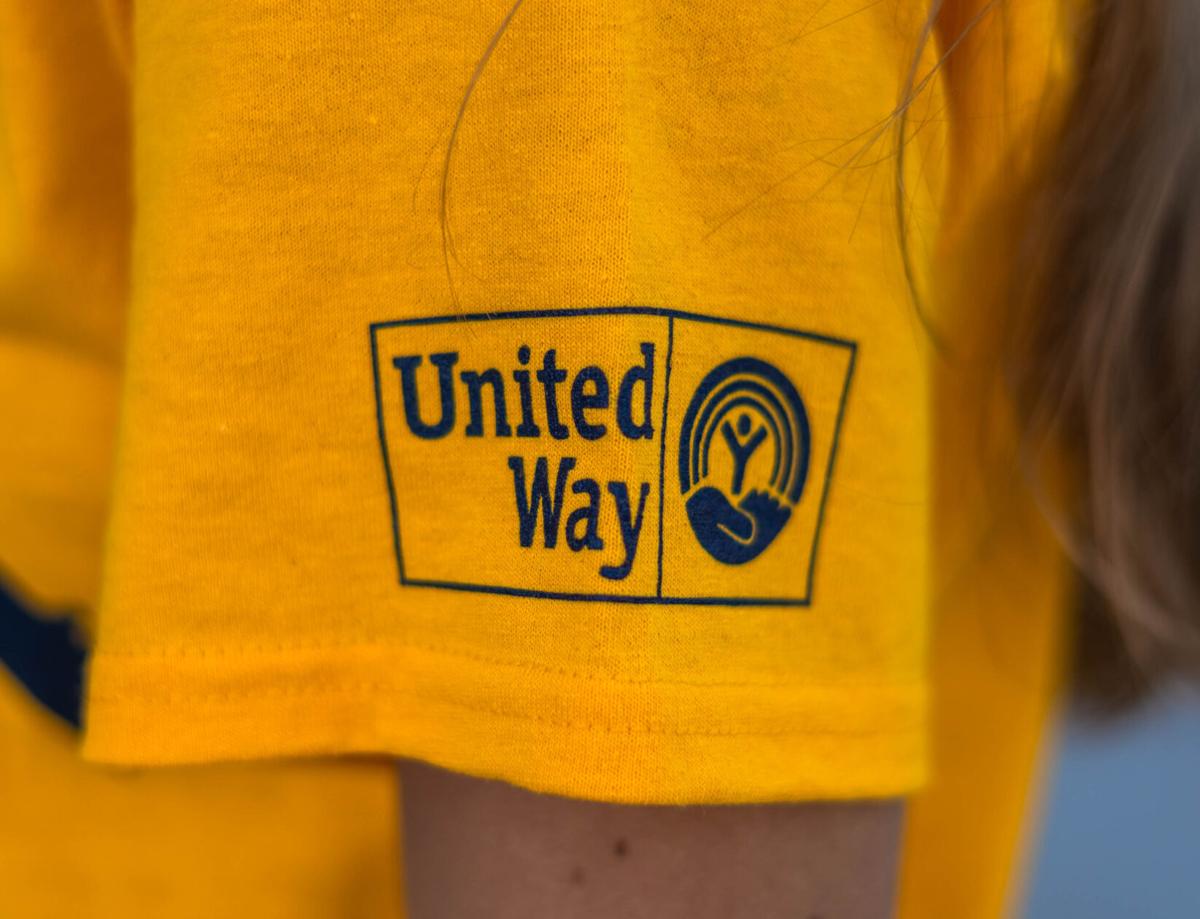 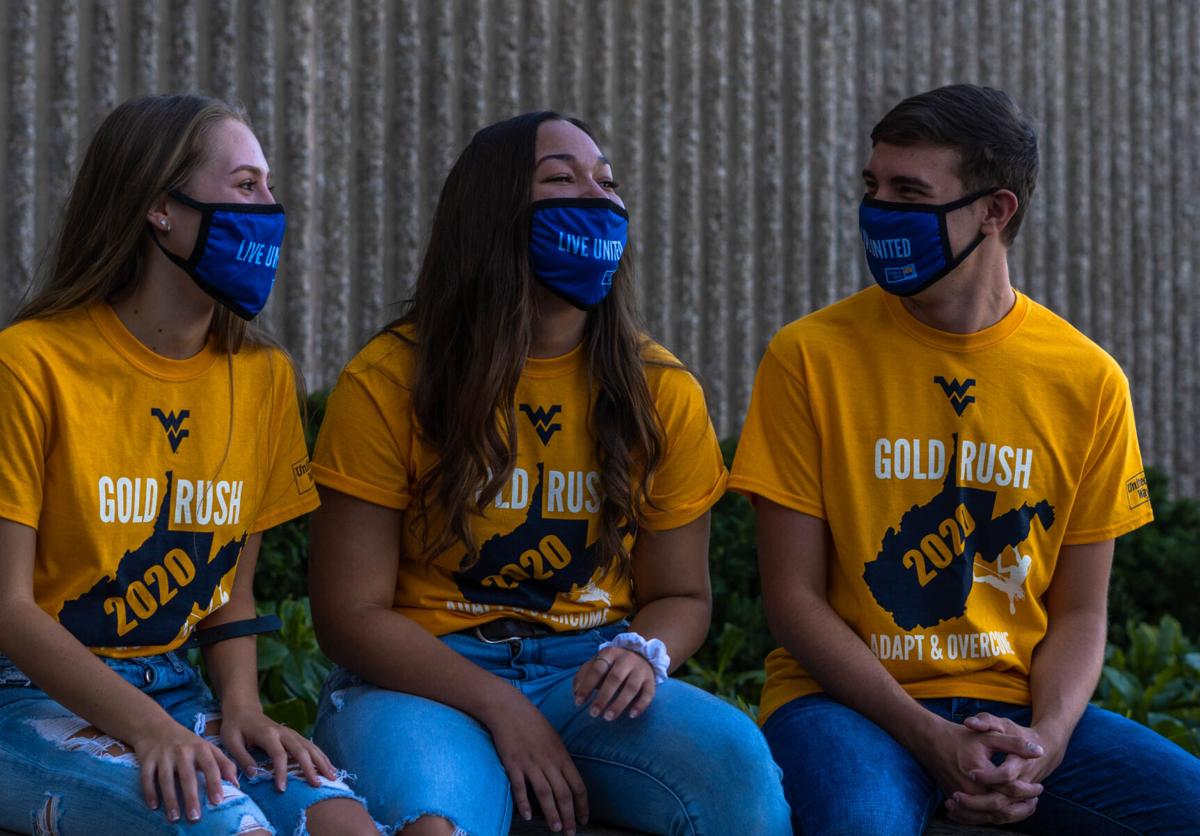 WVU’s Student United Way is currently selling its annual Gold Rush t-shirts to students and faculty in hopes that they might bring some of the game day excitement back to Morgantown.

“The United Way of Monongalia and Preston Counties has been doing the annual Gold Rush t-shirt sale for 13 years now,” Tennant said. “As a graduate student right now, I have Gold Rush shirts from every year that I’ve been at school here, so it is kind of a cool little memorabilia to hold on to, as well for your school, as well as your state.”

Although the shirts cannot be worn in the stands this year, Hamrick said the Gold Rush shirts are a staple of WVU’s football season.

“So many people get excited for t-shirts sales every year and always get one, so I think it’s also a really great way to just get everyone excited for football games and football season,” Hamrick said.

Tennant said that Gold Rush has a way of connecting the entire Mountaineer community.

“We’d have adults coming up and buying one for themselves, their spouse, all their kids and making it really kind of a family event,” she said. “Especially during times right now, things are so uncertain, and over the past few months, people have gotten really down over things. So, selling the Gold Rush shirts this year is really important to us just to create that sense of normalcy for everyone.”

With Mountaineers being scattered throughout the country this year, the Gold Rush shirts have not just been a source of unity in Morgantown, but all over the nation.

“We had someone from California, which if we were doing this on campus, we wouldn’t have gotten the chance to reach them,” Tennant said.

COVID-19 has made it more of a challenge this year to sell the iconic shirts.

“It definitely has been kind of a struggle for us to get the process going; we were definitely kind of hesitant at first if we were even going to try and sell shirts,” Tennant said. “We are doing a lot of stuff online primarily. As of right now, we don’t have any in-person sales.”

Hamrick and Tennant said there's also a deeper meaning behind the t-shirt sales.

“We don’t take any of the profits; all of the profits we make for our fundraising doesn’t go in-house to any of the employees to anything we do. Everything goes directly to the fundraiser to give back to the community,” Tennant said.