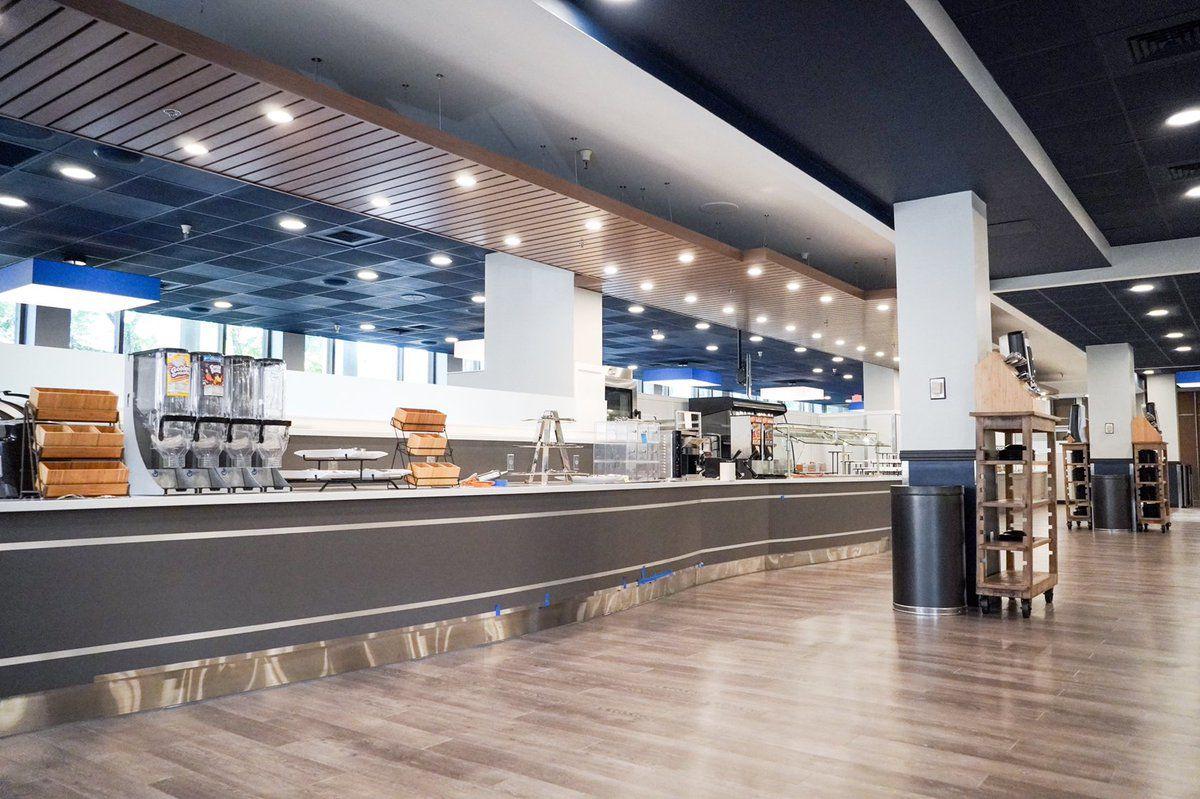 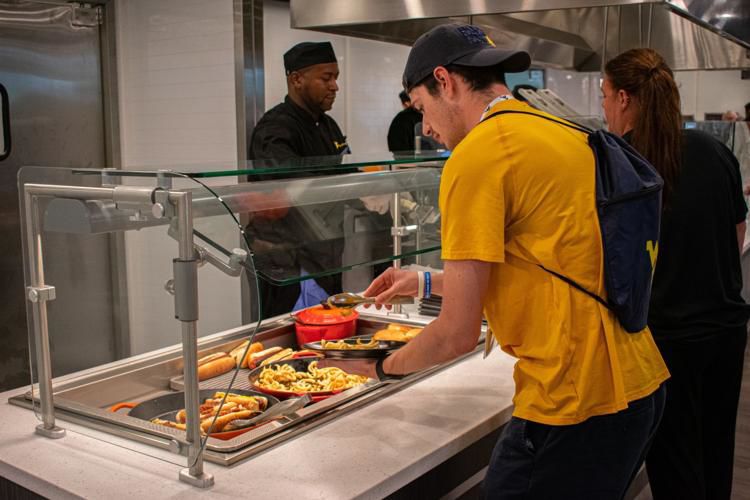 While students often look beyond WVU and Sodexo to satisfy their hunger or thirst, sometimes compromising for some less-than-desirable food is necessary; dining halls still remain an important part of student life.

Last school year, I examined the Blue Tomato and Sodexo’s inner workings in an attempt to understand why exactly people thought it wasn’t as good as Chick-fil-a or Taziki’s Mediterranean Cafe, which had the luxury of being well-known, well-loved brands. Instead of a conventional review of an outside food establishment in Morgantown, this week I will be looking at the Mountainlair’s own Hatfields.

As most people who’ve been around since at least last year know, the Hatfields we see today was refurbished and renovated over the summer, making it the more tasteful and giving it a sleeker design. New serving bars, a greater selection of foods, more seating, as well as somewhat insane turnstile entrances and conveyors for dirty dishes were just some of the improvements made. Judging only from the atmosphere of the place, Hatfields is a visually pleasing, buffet-style restaurant that makes for a great study location or casual eating place during the course of the school day.

When I’ve visited the eatery, I’ve always enjoyed the opportunity to eat as much as I want for one small price.

Hatfields, however, will not stun you with the quality of its food. Though it changes every day, making each visit to be a unique experience, the food shares the same flaw as many other dining halls — bland tastes and boring choices.

Yes, there is a salad bar, a wok section and some classic American selections, but no matter what I’ve chosen, I have always felt like I’m settling, unsatisfied. I personally think that the current Hatfields is much better than it was last year, but it still remains a place that I only go to under specific circumstances.

I think the restaurant is important in order to provide cheap dining options that students with meal plans can swipe into and enjoy, but with that comes food that I can only compare to my high school lunches. Specifically, the pizza is small and tends to be somewhat dry, and the salad doesn’t strike me as fresh and tastes like the prepackaged bags you get at the store. I’ve seen certain foods being made, making me appreciate the work some of the staff does, but I feel all too often that it isn’t able to escape some sort of frozen or packaged taste. Perhaps it is my own cynicism, but being used to special care and effort being put into my food, Hatfields does not taste genuine.

Having ragged on it enough, Hatfields is a great place to eat when you’re not sure what you want and need a quick bite. If I had all the money in the world, it wouldn’t be my first choice, but I do enjoy the stray Hatfields breakfast every now and then.

Like many other dining halls, this restaurant changes and evolves with student taste and as long as there are people that enjoy it, it will stick around to fill its niche. I don’t give it as much credit as it deserves, but, comparatively, my preferences are not really on its side.

Wellbeing Wednesdays Podcast: What are the Social Determinants of Health?

Pet of the Day: Piper

Pet of the Day: Izzy