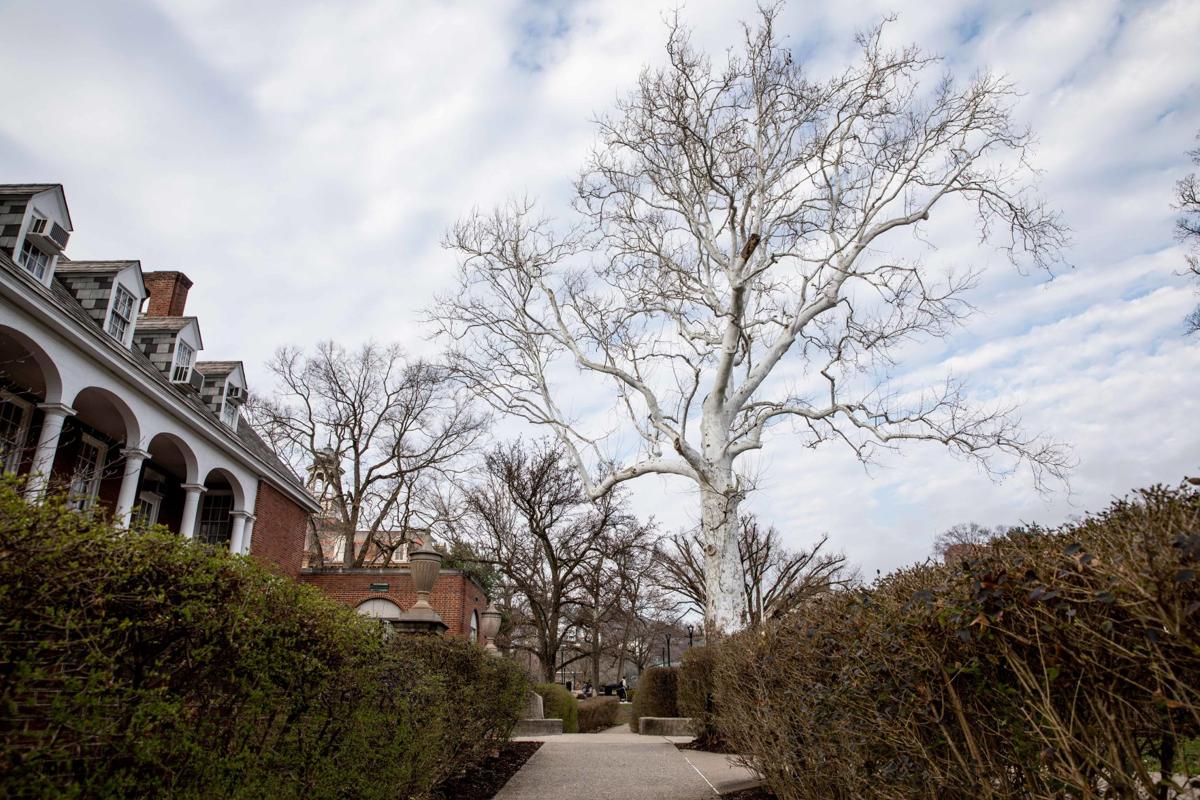 The American sycamore in front of E. Moore Hall. 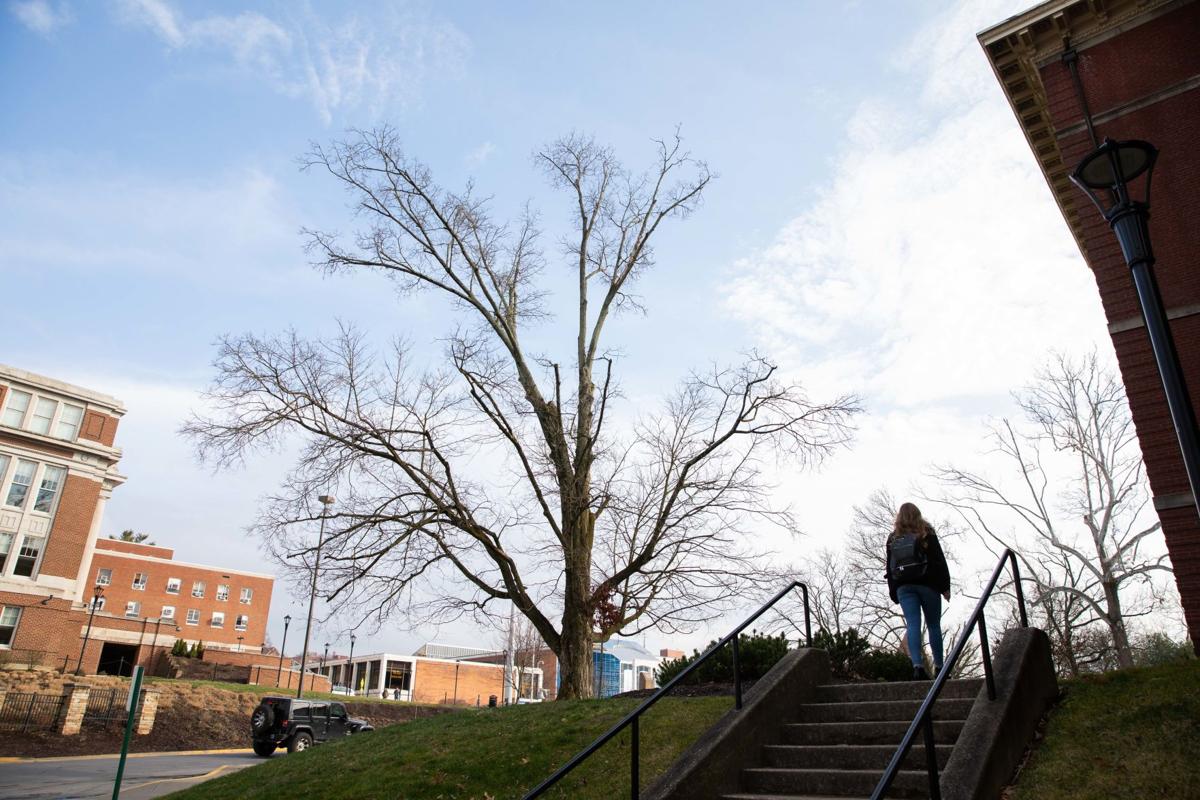 The sugar maple on the eastern side of Chitwood Hall.

Five historic trees on the downtown campus will soon be removed.

The University announced Monday that seven trees were part of a study completed by SavATree, a third-party expert in tree care, and five have been identified for removal due to potential dangers to campus.

“The trees that [SavATree] assessed and that they said need to come down have so much decay that they feel that they’re at risk of injuring property or people at a time when even a limb would come off or the whole tree would come down,” said Traci Knabenshue, sustainability director for WVU.

Knabenshue said WVU will complete the removal of the sugar maple in-house by the campus arborist and his crew, and the red oak has been contracted to a third-party company due to the height and proximity to buildings of it.

There is no timetable for the removal of the other three trees, but they are expected to be removed “later this year,” according to a WVU press release.

Several of the trees have also been the subject of remediation efforts by the University since the 1960s, and Knabenshue said this included concrete being put into the trunks to better stabilize them. The American sycamore in front of E. Moore Hall and the red oak between Elizabeth Moore Hall and Purinton House were both affected by this and may “take a little while” to be removed.

According to the press release, the University is working with the Davis College of Agriculture, Natural Resources and Design to create products from the removed trees, which are expected to be available for purchase in the fall.

Knabenshue said possible products include cutting boards and coasters, and depending on how many long, continuous pieces are usable, larger products such as benches and tables could be made.

Knabenshue believes the trees have left a memorable mark on campus, but said safety on campus must be a priority.

“Obviously we’re sad too,” Knabenshue said. “We love the trees as much as anybody does; we’re a part of this campus too and all of us see these trees everyday, and they’re kind of a fabric of campus.”

Two historic trees on WVU's Downtown campus are in the process of being removed this week.