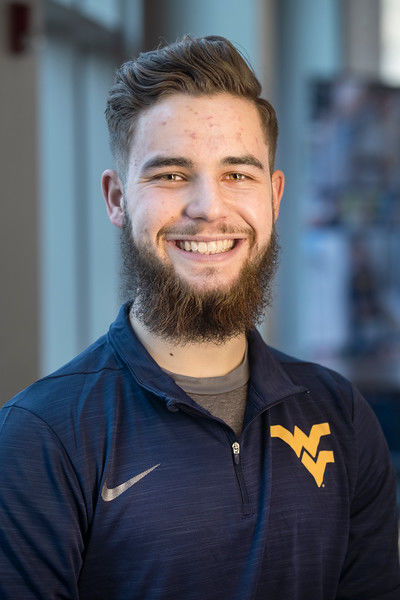 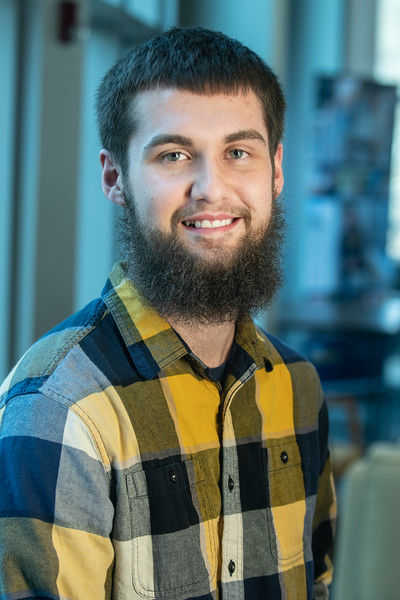 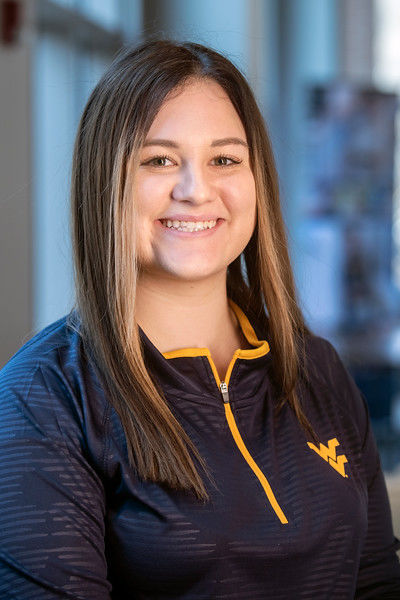 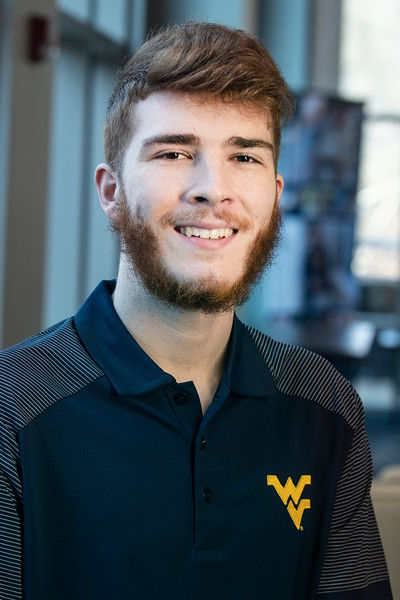 Two sophomores, a junior and a senior are among the 2020-21 Mountaineer finalists.

The list of finalists, all four natives of West Virginia, include Brooke Ashby, Hunter Ayers, Colson Glover and Connor Capron.

Following the announcement of the finalists, the final step in the selection process is a cheer-off at the WVU men’s basketball game against Oklahoma on Saturday.

Finally, the new Mountaineer is officially announced at the WVU men’s basketball game against Baylor on March 7.

Glover gets the musket: Lewisburg native to be 2020-21 Mountaineer

Cole McClanahan is the managing editor of the Daily Athenaeum after serving as Culture editor in 2019-20. McClanahan is a junior public relations student.