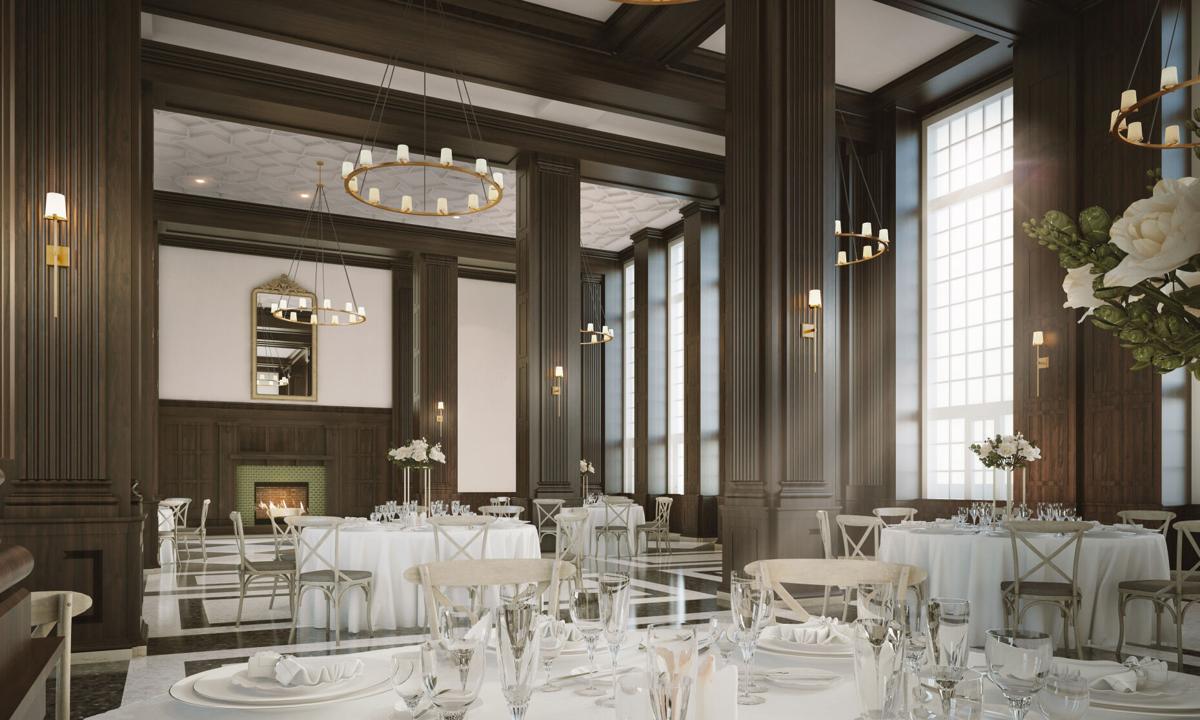 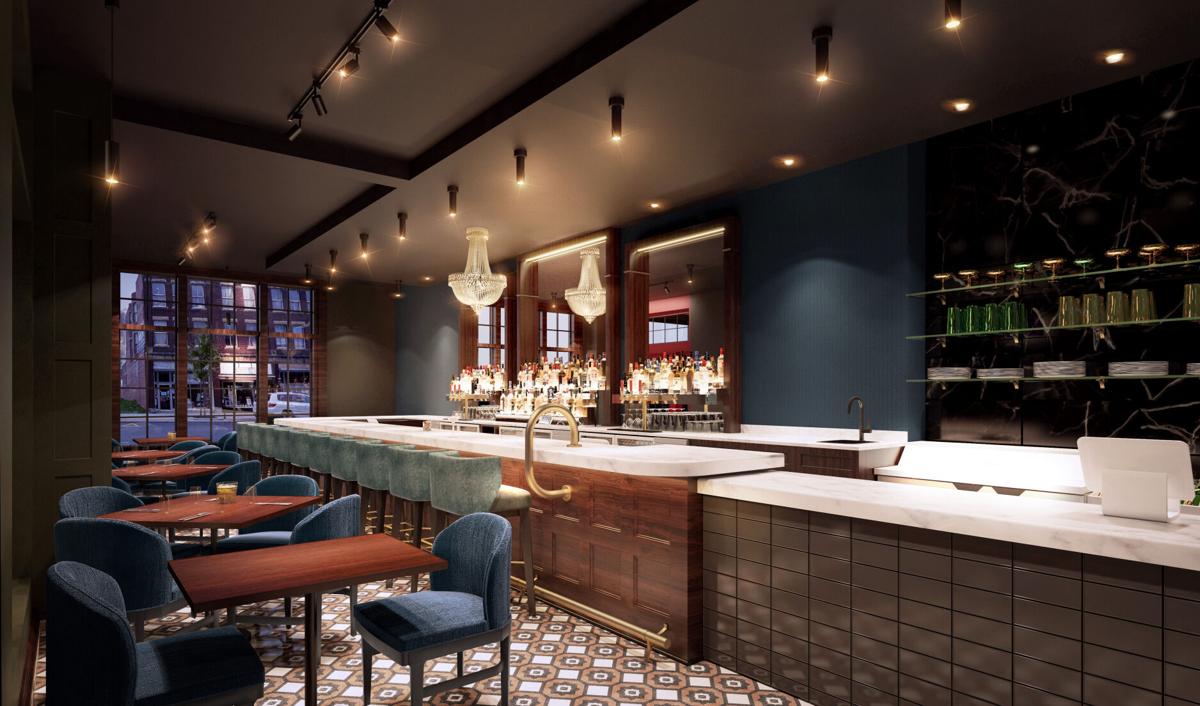 A bar in Hotel Morgan. 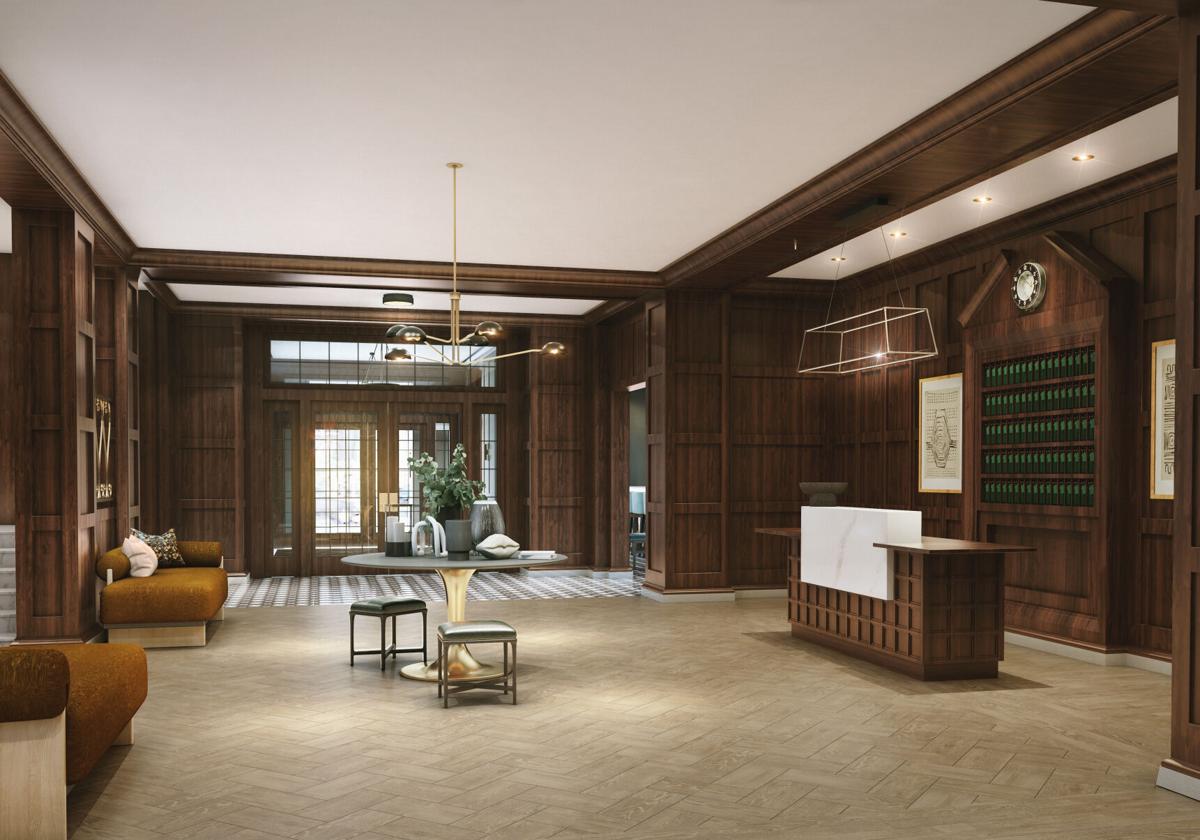 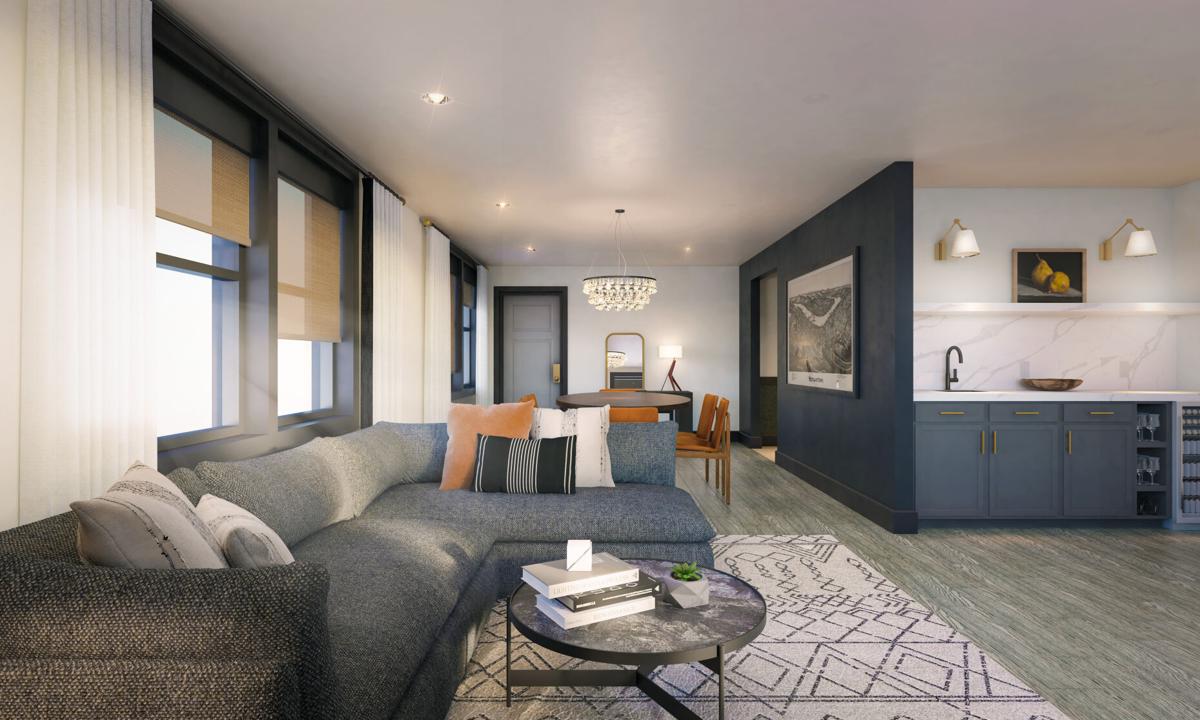 A suite inside of Hotel Morgan.

A bar in Hotel Morgan.

A suite inside of Hotel Morgan.

The Hotel Morgan, built in 1925, has hit some rough patches in its history. However, The Hotel had new life breathed into it when Charlestowne Hotels and Thrash Group acquired it.

Robert Mickey, general manager at Hotel Morgan, believes the developments the Hotel has undergone have revitalized the Hotel.

“The Hotel Morgan, for many years, was the crown jewel of Morgantown,” Mickey said. “It did fall on a little bit of a hard time. It did close in October of 2019; [then] the Thrash Group bought the property in December of 2019 and did a major renovation and revitalization of the property and we opened to the public on February 12th.”

Mickey said the Hotel Morgan of before was a changed building, re-imagined under the Thrash Group’s supervision.

“It was a multi-million dollar project,” Mickey said. “From top to bottom, the entire property was totally, not just renovated, which sometimes can mean a new coat of paint and new furniture. We totally reimagined the Hotel in keeping with the storied property and the relationship to the Morgantown community and WVU while adding modern touches and amenities.”

Karen Forsythe, director of sales at Hotel Morgan, was also confident about the Hotel’s potential.

“[The Hotel has] over 10,000 square feet of flexible meeting and event function space,” Forsythe said. “We have [space for] weddings, corporate meetings... We have a full-service banquet and events team here, so not only can we post group blocks to stay here, they can meet, they can retreat and they can have all their dining in a one-stop-shop, basically.”

As for what might excite students about the new developments, Forsythe mentioned Anvil + Ax, the Hotel’s very own culinary venue.

“It’s kind of like a derivative of an industrial European coffee shop, with a coal mining feel to it, meets a cocktail bar,” Forsythe said. “So that’s our lobby bar area.”

Mickey added to this statement, giving a fleshed-out and official description of the venue.

According to Forsythe, the Hotel may be partnering with WVU to host some student events, including graduation events and other larger events once COVID-19 restrictions are relaxed.

The emphasis of Charlestowne’s Hotel Morgan renovations is on improving guest experience and expanding the culinary program. To do so, they have added a new restaurant/coffee shop: Anvil + Ax. They also promise an emphasis on events and entertainment moving forward.

“Hotel Morgan features 81 guest rooms and two suites, along with two grand ballrooms, two boardrooms ideal for meetings, a state-of-the-art fitness center and a rooftop event space,” said a press release by Charlestowne Hotels. “The property’s on-site restaurant, Anvil + Ax, is also managed by Charlestowne and serves specialty coffee and breakfast in the morning with modern cocktails, local craft beers and a menu of shareable plates in the evening.”

Ike Thrash, founder and managing member at Thrash Group, said that Charlestowne was the best company to manage the building.

“Charlestowne’s personalized approach to renovation and rebranding is unrivaled,” Thrash said in the press release. “We sought their expertise to strike a balance between honoring the Hotel Morgan’s heritage and introducing contemporary touch points designed with a college-town traveler in mind.”

Thrash emphasized the importance of the Hotel to the town. He stated his confidence in Charlestowne’s ability to make it live up to its name and stature.

“Hotel Morgan has served as a pillar of the Morgantown community for close to a century, and we’re confident in Charlestowne’s ability to skillfully navigate the property through the shifting landscape of today’s university market space,” Thrash said.

“Morgantown attracts an intersection of leisure and social segments associated with WVU; two distinct audiences that are expected to come back with renewed strength in the coming year,” Kyle Hughey, executive vice president and COO at Charlestowne Hotels, said in a press release. “To appeal to both segments, we approached Hotel Morgan with a mix of locally driven F&B, creative and operationally friendly packages for current Mountaineers and alumni, and a renewed focus on meeting and events services.”