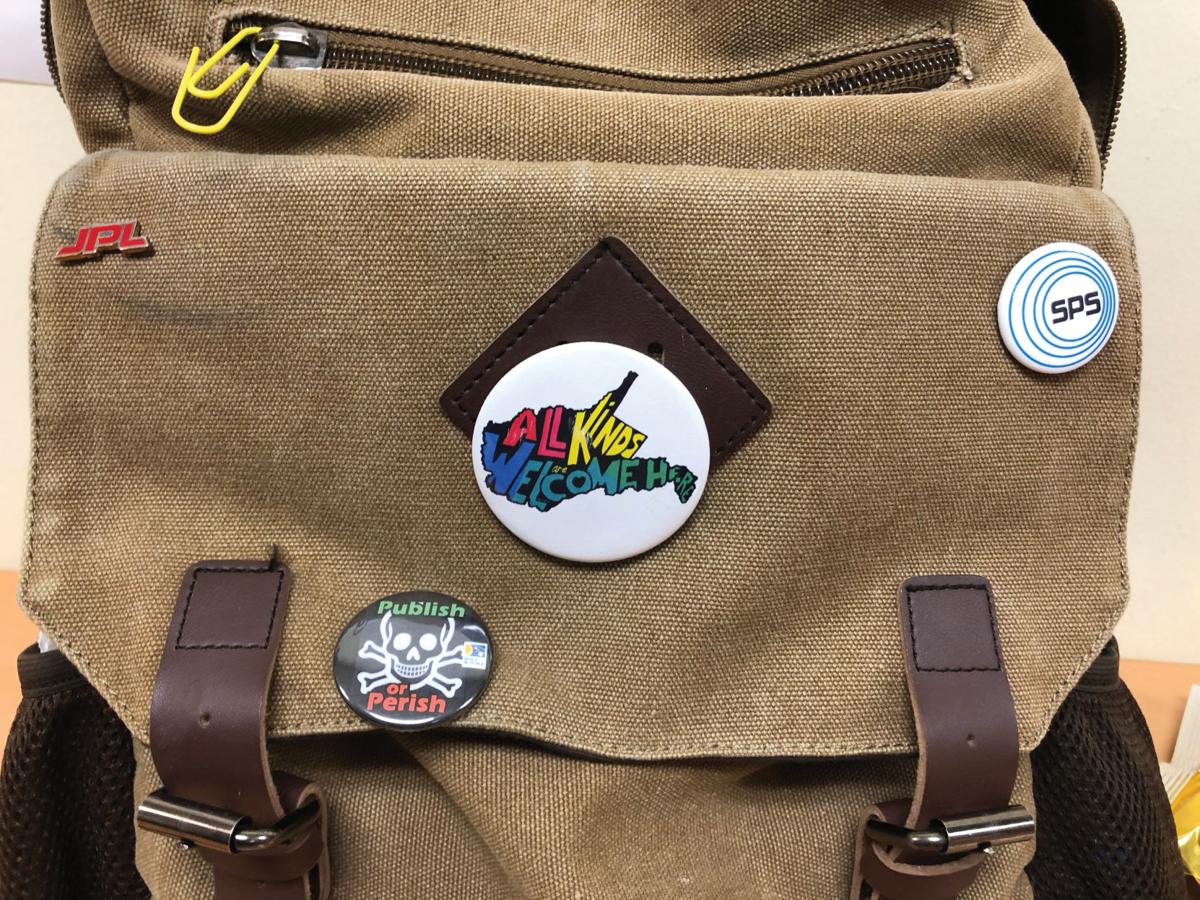 An "All kinds are welcome here" pin among others on a backpack. 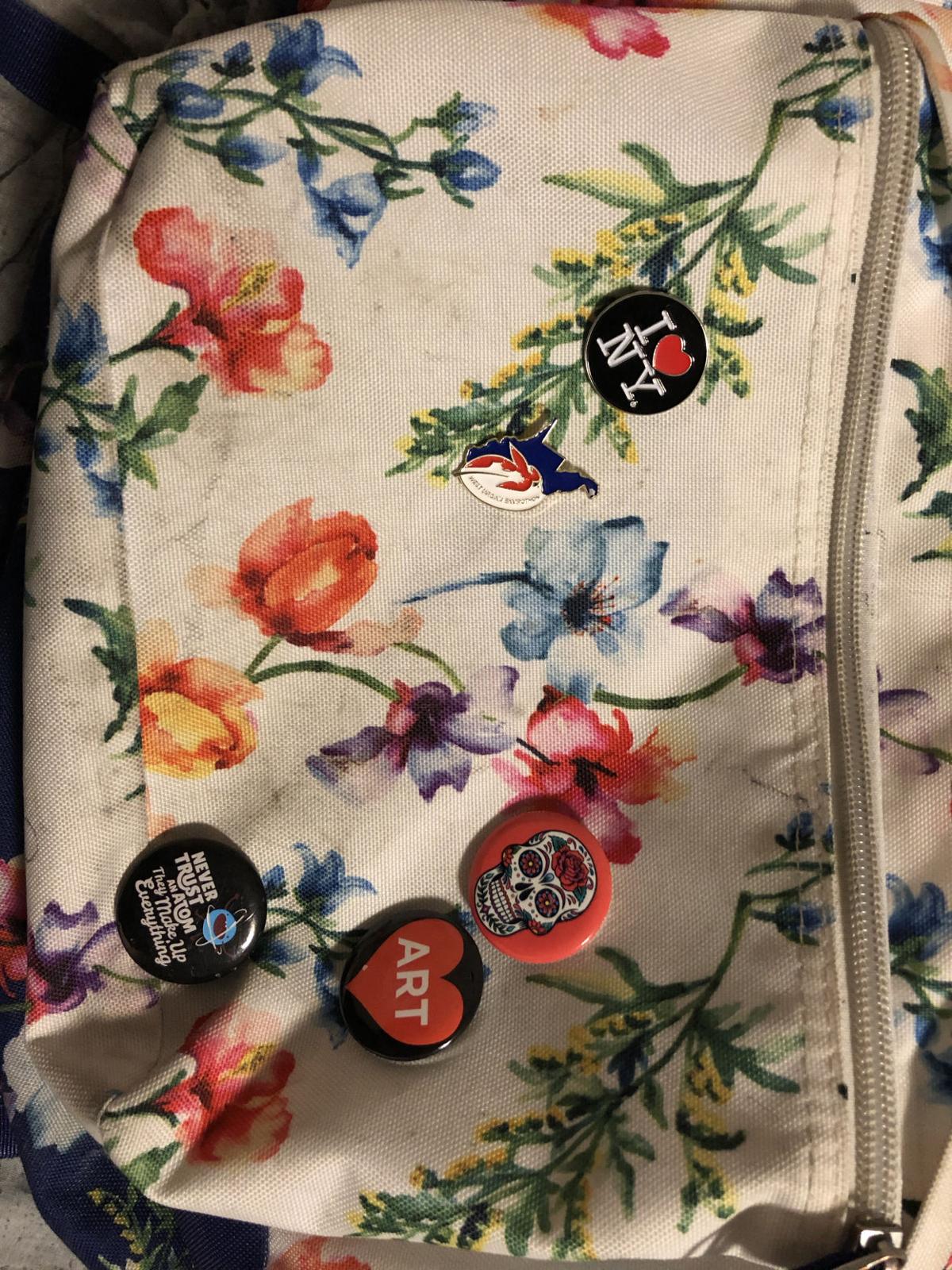 An "All kinds are welcome here" pin among others on a backpack.

Buttons and pins have been a popular staple for a long time, but they have grown in popularity with college students over the years. More often than not, you can see these little, or big, metal pieces hanging from a student’s backpack or jacket around campus.

Olivia Young, a senior physics student, said she recently started her pin collection over the summer while doing an internship in California and hasn’t stopped collecting since.

“I like that it says something about you simply from visual observation of someone,” Young said. “You can just kind of display to the world what you think about certain things, or what you’re doing.”

From more simple pins that contain an image within a circle, to more elaborate enamel pins with fun shapes and designs, there is something for everyone in the pin community.

“A lot of the pins that I collect are specific to identify for me, so I have Pride buttons and ones with pronouns,” Fincham said. “It’s kind of a little call out to other people who might also be LGBTQ around me.

“I also have ones that are fandom-based, just so people can be like, ‘Oh, so you’re interested in the same things as I am.’ I think it’s just about me trying to signal to other people, since I am bad at going up and talking to people, and it makes it easier to do that.”

Fincham also believes pins will be sticking around for a long time, as pins of all kinds can be found easily on websites like Etsy or in stores such as Hot Topic, for those looking to expand their collection.

“They’re so easy to make and a lot of people and artists can make their own,” Fincham said. “And if you want to support artists, it is an easy way to do so. I feel like there’s a big call for them, especially at the consumer level.”