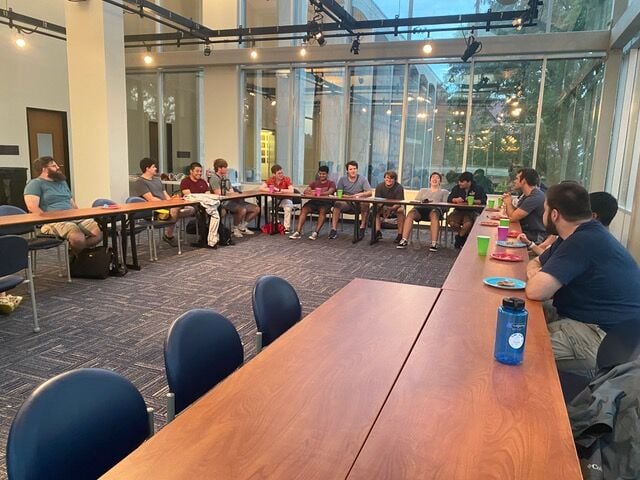 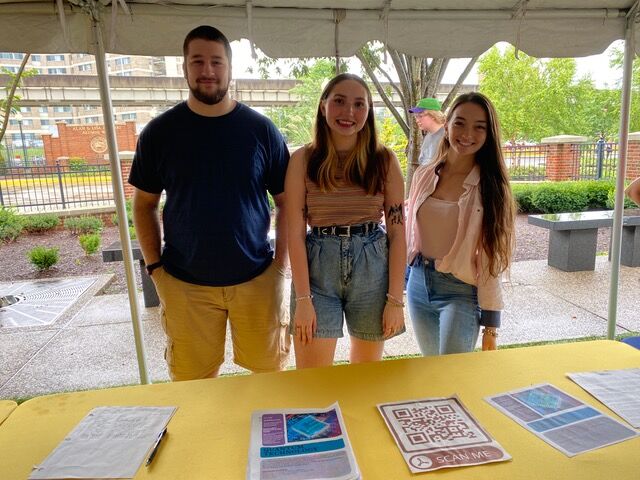 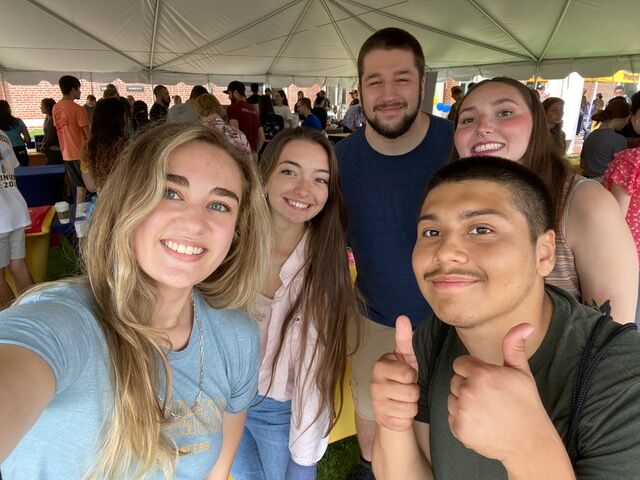 The Quantum Computing Club is a relatively new club to WVU, as well as a new field of study in the computer science world.

Bariana Wimmer, senior physics major and club president, said that the main goal of the club was to “get people excited about quantum computing.”

The club currently goes by the name “Quantum Computing Club”, but is looking to change it to “Quantum Technology Club” to attract people from a wider variety of majors.

In the cyber security field, quantum computers can be used to improve defense systems and prevent unwanted hackers. While these computers and their softwares are still developing to their full potential, there is a lot of growth within the field of quantum computing for professional careers.

“There’s a huge area for growth in this job market,” Wimmer said.

The club is hoping to increase interest in the field, as well as educate members on the quickly growing job market, as a variety of majors here at WVU could take advantage of the growing number of available jobs.

While you cannot major in quantum computing at WVU, this club serves as a way to learn and educate others on the field of study. Wimmer explained that as of now, the club has almost 40 members, mostly from STEM majors such as physics, computer science and engineering, but the club is open to all majors.

The club first started in the Spring 2021 semester and since then has been a place for those interested in learning more about quantum computers, their functions and even how to build software and physical components in the computer.

Last semester the club had guest speakers from Cambridge Quantum Computing and D-Wave Systems, both prominent companies in quantum computing.

This semester, the club is looking to host workshops in preparation to take the IBM Quantum Developer Certification, which Wimmer says, “can get students recognition from IBM...and is a great resume booster.”

The club will also be hosting game nights centered around things they’ve learned about quantum computing.

“We’re planning on having a Jeopardy night with the things we learned in the meetings,” Wimmer said.

I'm a junior International Studies major from Garland, Texas. I love writing and reading and my interests are in politics and international relations.