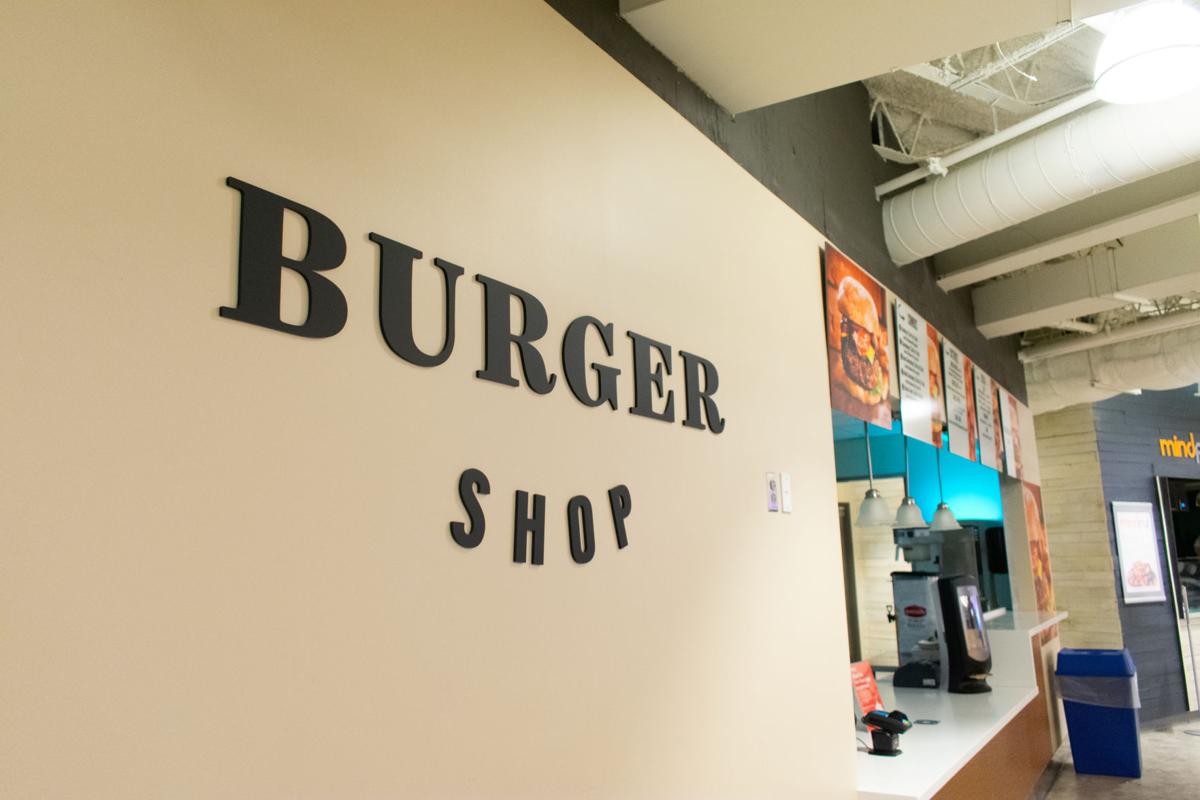 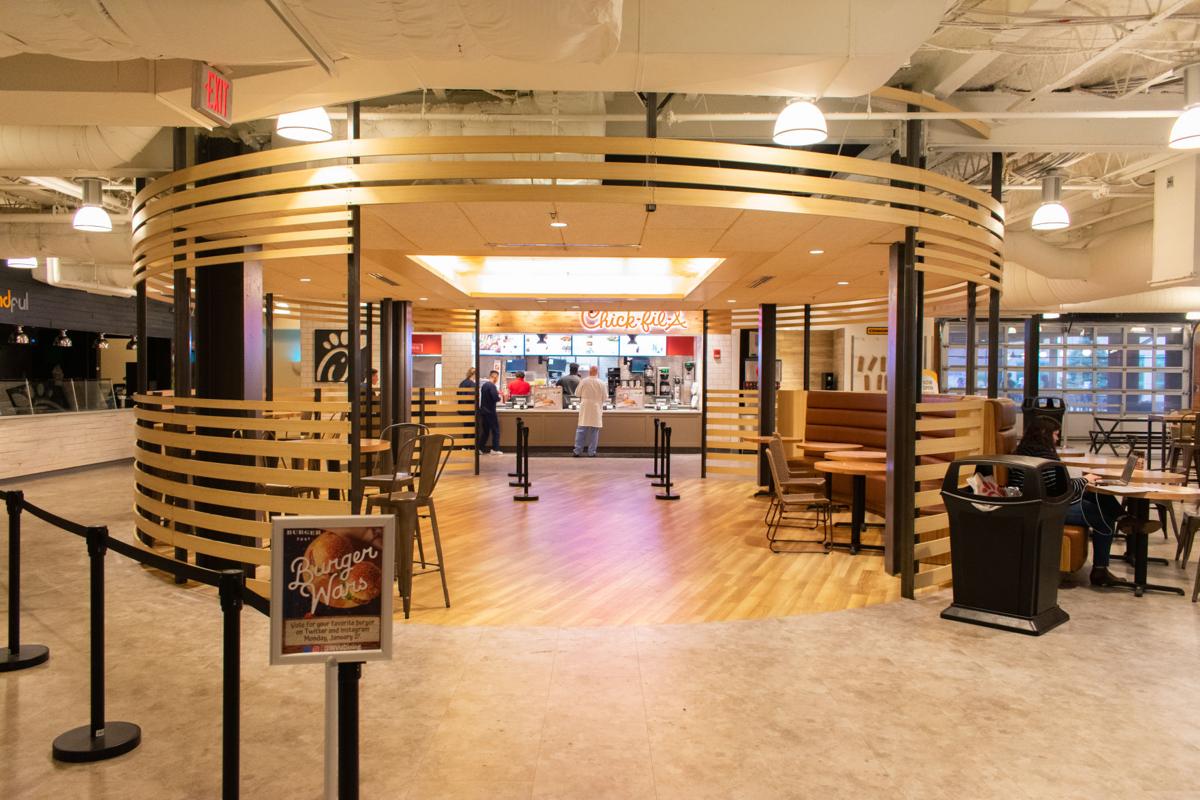 Calicchio said planning has begun on summer projects involving dining facilities, with certain ones having been approved and announced and others being “on hold.”

Many of the possible changes involve the Health Sciences Center with one announced project being the renovation and renaming of Cavanaugh’s, a coffee shop in the building.

“It’s going to be either 'Cavanaugh's at Jazzmans' or 'Jazzmans at Cavanaugh's.' I’m not sure which," Calicchio said.

Calicchio said the current space housing Cavanaugh's will be renovated and made to look like Jazzmans Brew & Bakery, the coffee shop in the Mountainlair that opened before the 2019-20 school year. The new store in the Health Sciences Center is intended to open by August 2020.

The current Cavanaugh's opened in 2007 and was part of the decision process for WVU Dining when the new Which Wich opened in The Market, as it elected to put in the restaurant instead of other possibilities such as a coffee shop or juice bar.

“We tried to have a plan because Cavanaugh's is going to get extended now to a nice coffee shop,” Calicchio said. “We knew we were going to cover this building with a coffee shop, so we didn’t want to do that.”

Calicchio said WVU Dining is also looking at other possibilities for Mindful and Burgershop, the two restaurants that join Which Wich and Chick-fil-A in The Market.

Mindful is part of a University effort to increase vegan and vegetarian dining options on campus, and the Health Sciences Burgershop is one of two on campus with the other location being in the Mountainlair.

Calicchio said WVU Dining could look into replacing Burgershop with a Hugh Baby’s BBQ & Burger Shop, which currently does “very well” in its Evansdale Crossing location.

“It’s a well-made burger. It’s a smash burger,” Calicchio said of Burgershop. “We do the same thing here [at Burgershop], but sometimes you need that name out there.”

Additionally, Calicchio said the University is working on options to fill the void left by the closure of the Sheetz on University Avenue.

Students on the downtown campus may soon have fewer dining options as the Summit Hall Grab ‘n Go is being evaluated for closure.