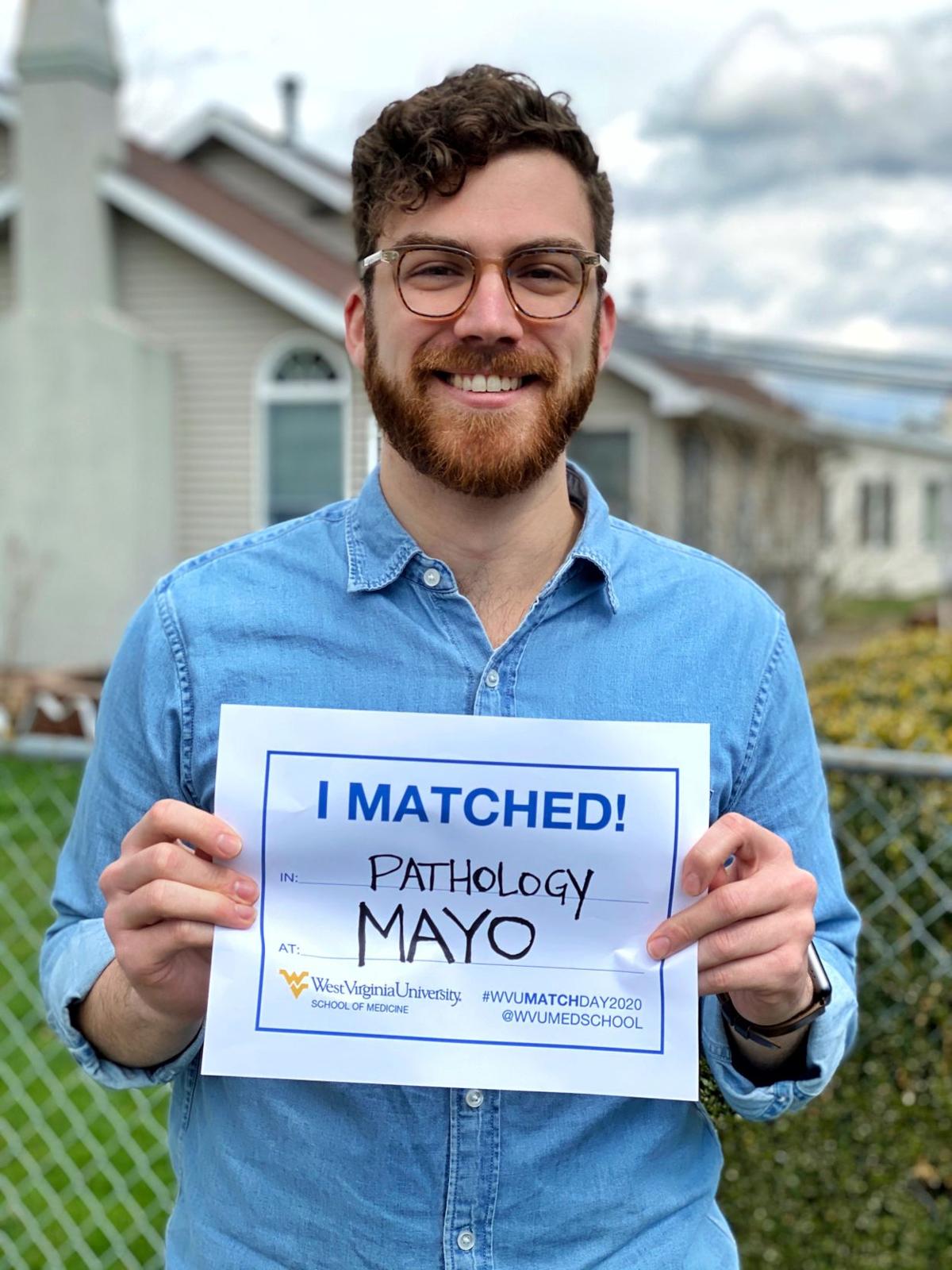 Philip Hurst, who matched with his top choice in the Mayo Clinic and will be moving to Rochester, Minnesota. 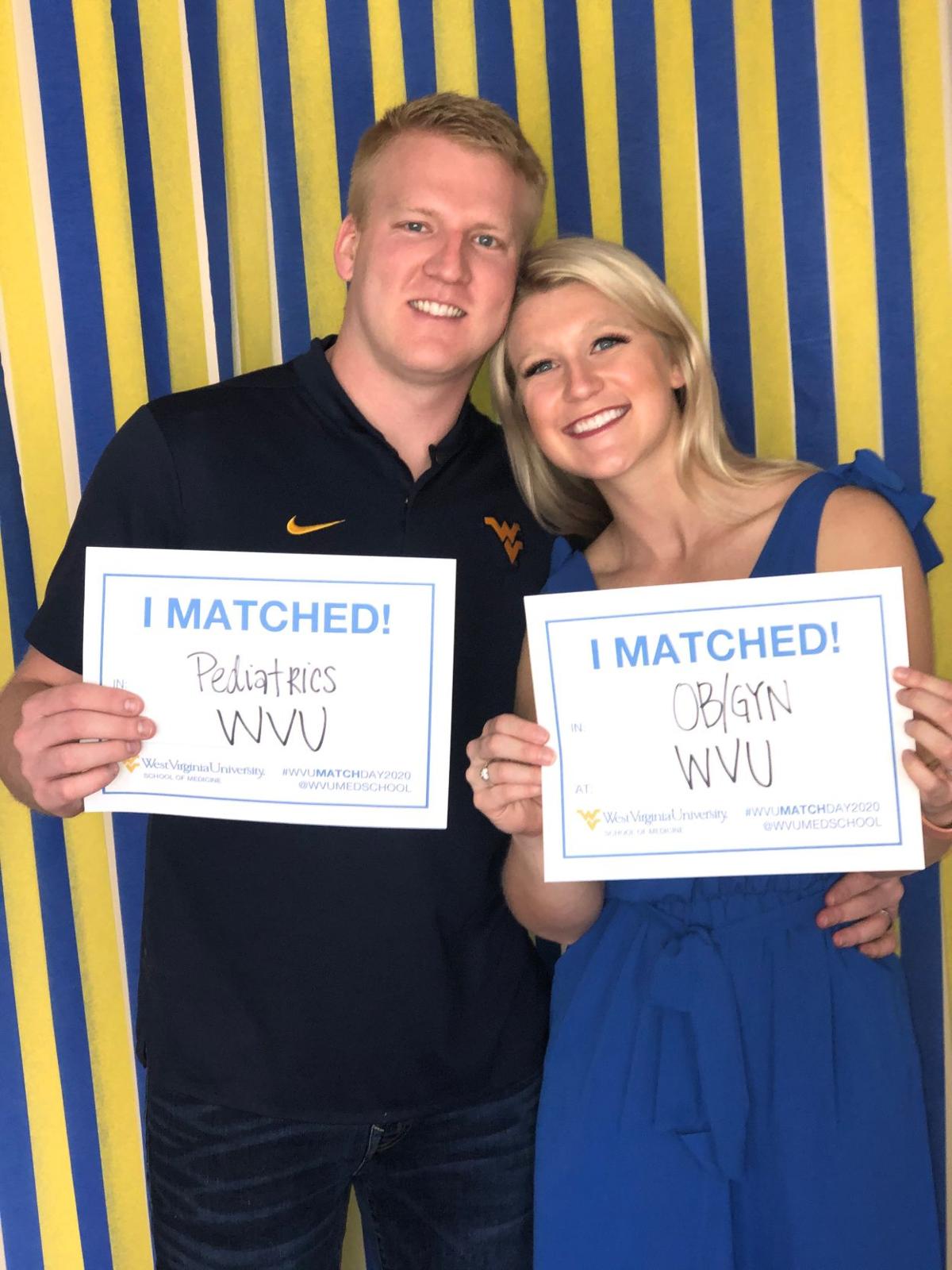 Jason and Megan Stemple, who both matched to residencies at WVU.

Philip Hurst, who matched with his top choice in the Mayo Clinic and will be moving to Rochester, Minnesota.

Jason and Megan Stemple, who both matched to residencies at WVU.

All in-person classes and activities may be canceled for the remainder of the semester, but that didn’t stop the School of Medicine from celebrating its students and their future residencies. It was just a little different than usual.

“The administrators were still at the University and they did it the same way we would’ve done it in the [in-person] ceremony,” said Philip Hurst, president of the School of Medicine’s 2020 class. “They drew a name and then the person would unmute themselves on Zoom and they would say their result and everyone would cheer.”

Instead of holding its traditional Match Day ceremony where students are called to a stage to find out what residency institution they are headed to, WVU used Zoom, a video conference software, to host the ceremony virtually.

It was held March 20, and was optional to students, which worried Hurst. He said many people, himself included, were skeptical of a virtual Match Day and he wasn't sure if people would want to participate.

Hurst said links to the ceremony were given out to people’s families, making it possible for families that weren’t with their student to watch, and more than 200 groups of people watched the ceremony.

The time change moved the ceremony from noon to 12:30 p.m., and was done so students could learn their match result ahead of time. An email was sent to each student with their result, which Hurst said probably 99% of students looked at, and the time change allowed students time to celebrate with their family before the ceremony began.

In addition to students being able to celebrate with family they weren’t physically with, the change to a virtual ceremony also allowed for a larger ceremony to take place as the School of Medicine has campuses in Morgantown, Charleston and the eastern panhandle.

“The nice thing about this virtual experience was we were able to have students from all three campuses celebrating together.”

According to Hurst, who matched with his top choice in the Mayo Clinic, about one-third of the class will remain in the state of West Virginia and those who are not will be scattered across about 25 states.

Residencies begin July 1, and students will soon start looking for housing in their new cities, which will be difficult due to ongoing issues from the coronavirus. But that was also a reason Hurst thought so many people participated in the virtual ceremony.

“Something that I think encouraged a lot of people to participate in the virtual match ceremony was the fact that we knew it might be our last opportunity to get together as a class and celebrate one another, because we won’t be able to participate in graduation,” Hurst said.

Cole McClanahan is the managing editor of the Daily Athenaeum after serving as Culture editor in 2019-20. McClanahan is a junior public relations student.