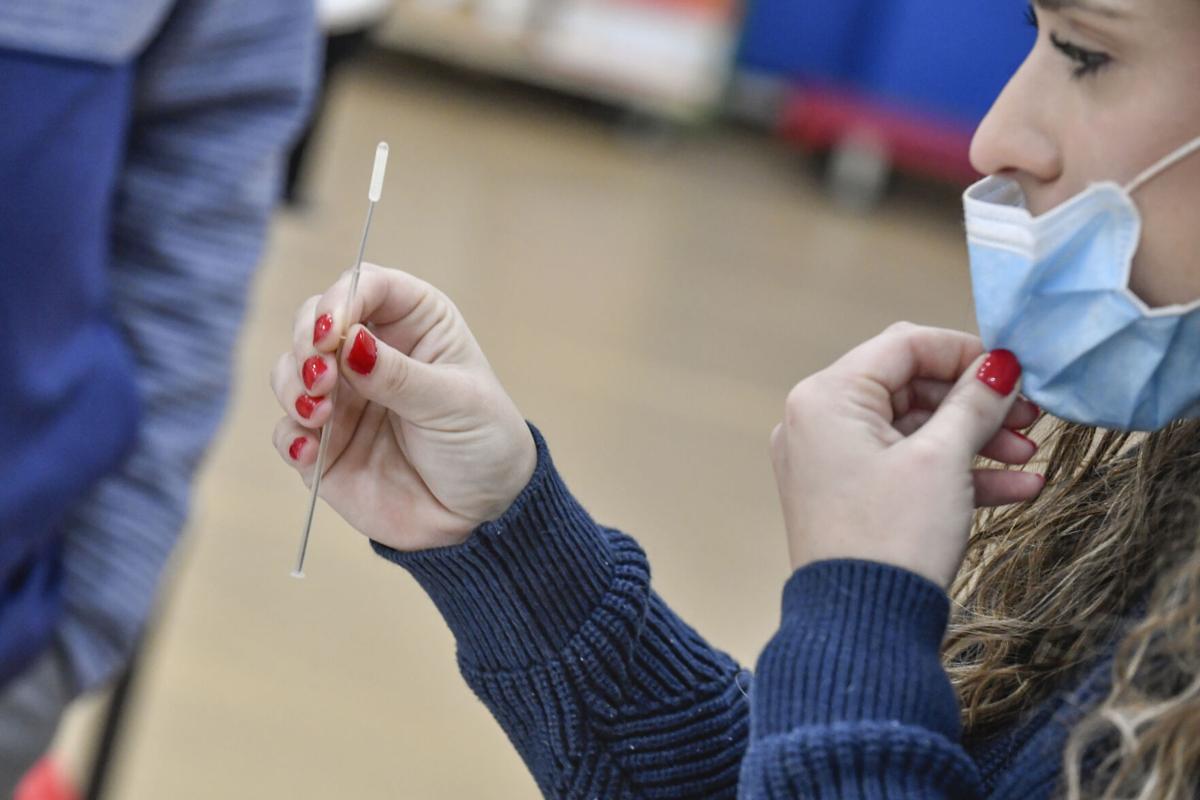 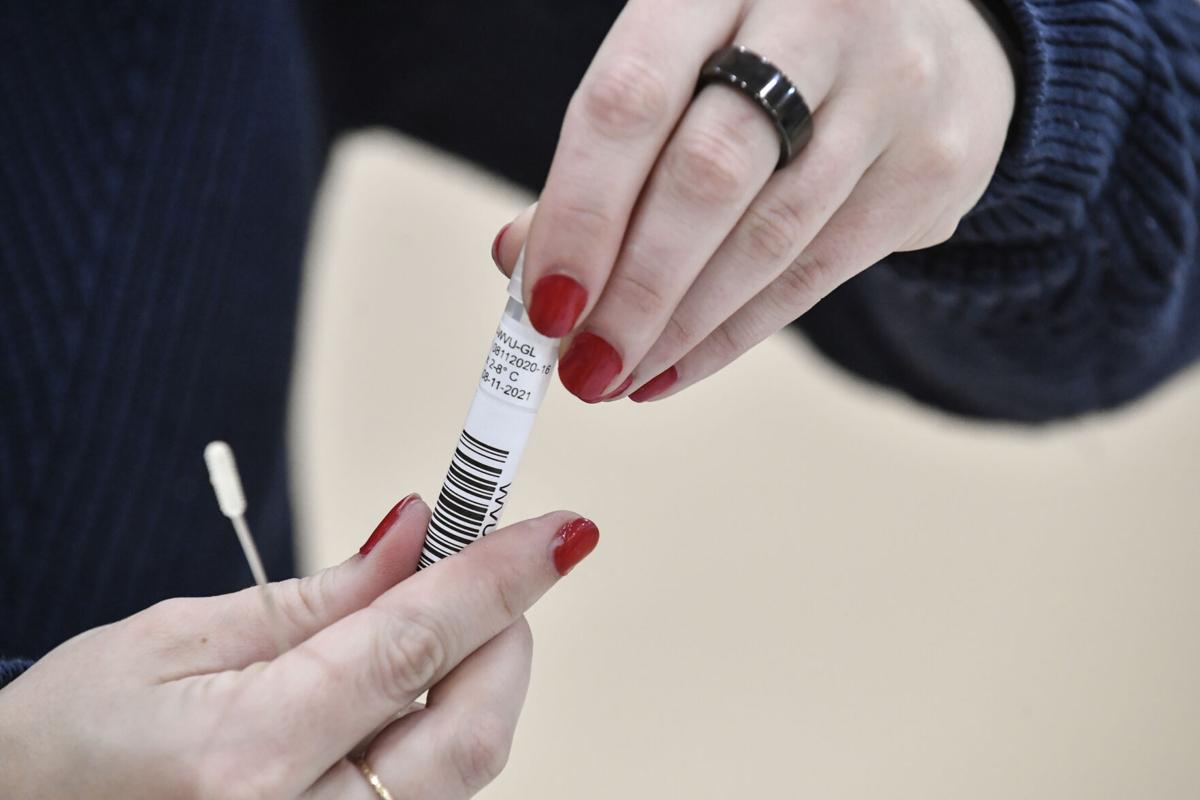 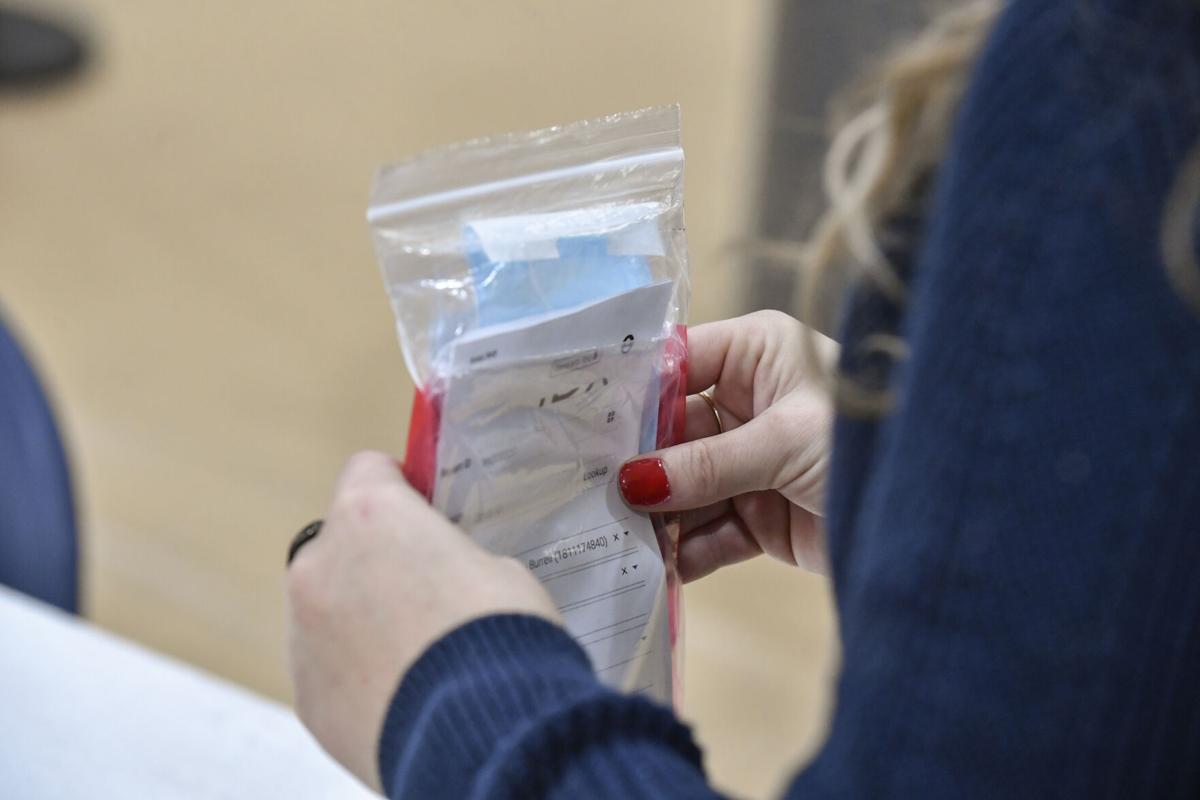 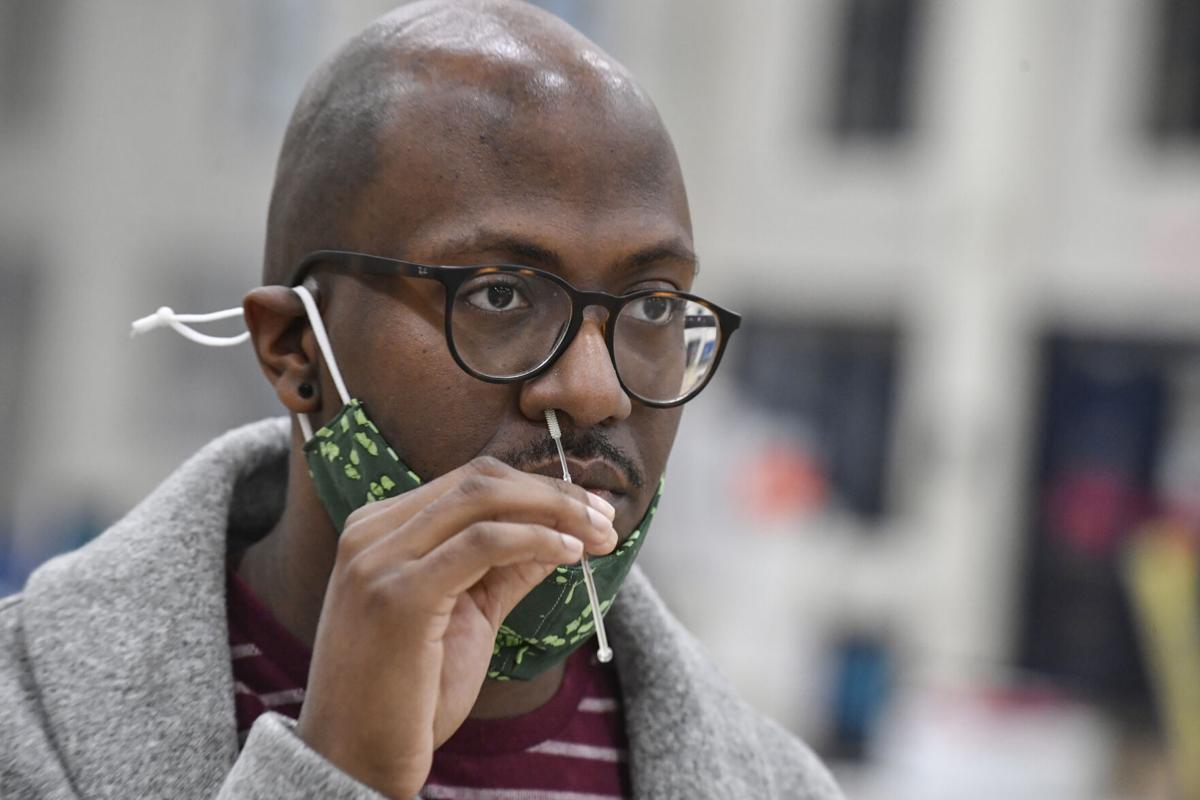 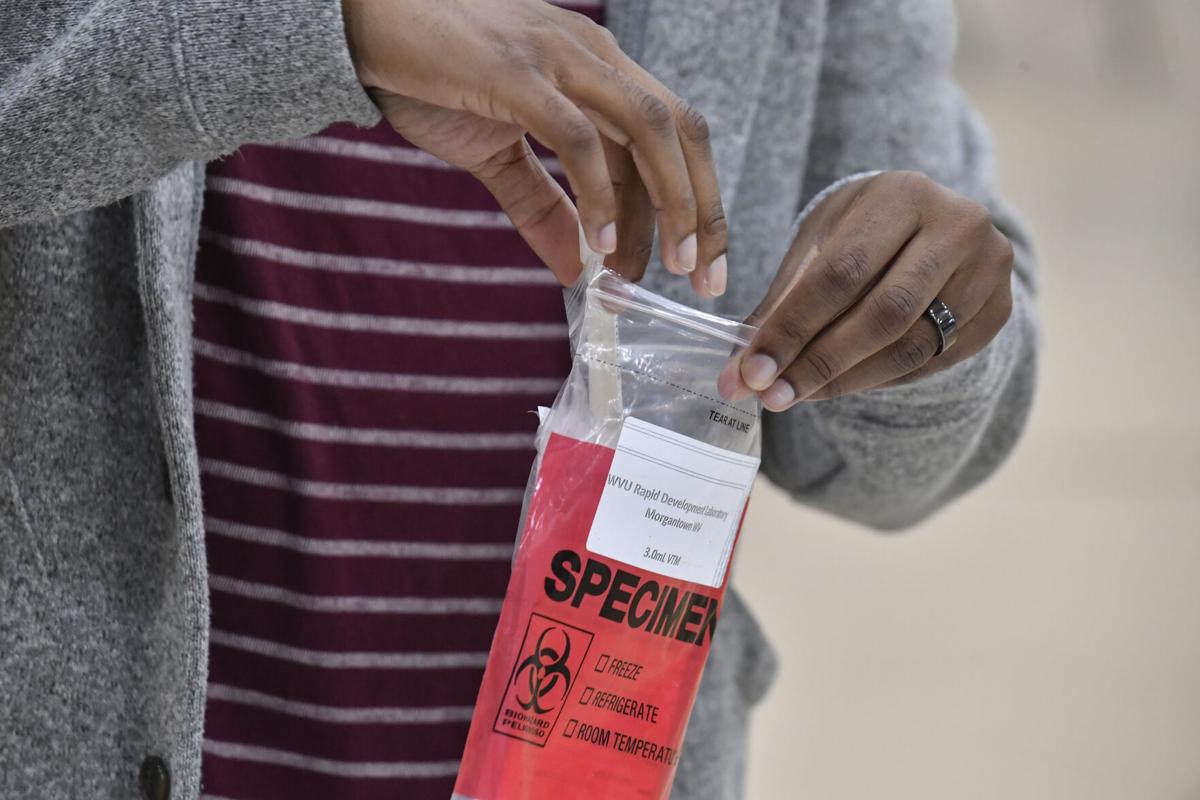 By now, having to get tested for COVID-19 is a normal part of people’s lives. It’s a required part of participating in any formal aspect of public life, from sports and clubs, to merely attending class.

What happens when you introduce a new element to this well-known routine?

“Whenever I got there and checked in, the [healthcare worker] sent me to lane one and hadn’t given me any information,” said Maya Huggins, a senior psychology student at WVU. “Then, I was handed the bag with everything, and I was like, ‘Wait, am I supposed to be doing this?’”

After a bit of confusion and lane switching, staff discovered that Huggins had not signed up for self-swab. When presented with the option, she decided to go the old-fashioned route. She cited a minor fear of medical instruments as the reason for her decision.

“If it were my choice, I would have chosen someone else to do it for me,” Huggins said. “I’m just overall not good with injection things, just a personal phobia. Having someone else do it with my eyes closed was just best for me.”

All fears aside, self-swabbing has provided a working alternative to students at WVU in recent weeks. The university has found many willing to take matters into their own hands.

“I didn’t have a problem with it,” said Brian Sherry, a temp with WVU Mail Services. “You had someone walk you through it and supervise… I think I’ve taken the other [non-self administered] test too, and that was a little bit more intimidating because they were the ones going up your nose rather than you.”

“I think it was better than what may have been happening where people were going too [deep] at the beginning to other people,” Sherry said. “[It was presented as] a horrible experience, I remember, and that’s part of the reason why when I first got tested in the fall, I was not looking forward to it. A couple people had said it hurt.”

According to Carmen Burrell, medical director for WVU Student Health Services and Urgent Care, Sherry wasn’t so far off the mark. WVU uses a less invasive testing strategy than the ones Sherry may have been talking about. The University’s new self-swab option and less-invasive tests were chosen to increase testee comfort.

“There is evidence that people have done this elsewhere, and it has been effective, so it’s something we wanted to look into,” Burrell said. “And since we’ve started [self-swabbing] at return to campus testing, we’ve actually had a really good response. We do have instructors that are there with you to walk you through the process, and step-by-step instructions, so there’s really no way you could swab incorrectly.”

Burrell said, in her opinion and experience, the test was comfortable and effective either way.

“I have done it both ways,” Burrell said. “I think either way is fine. You can get an adequate sample. It’s just a personal preference.”

When taking a COVID-19 test through WVU, would you prefer to swab yourself or have someone else swab you?