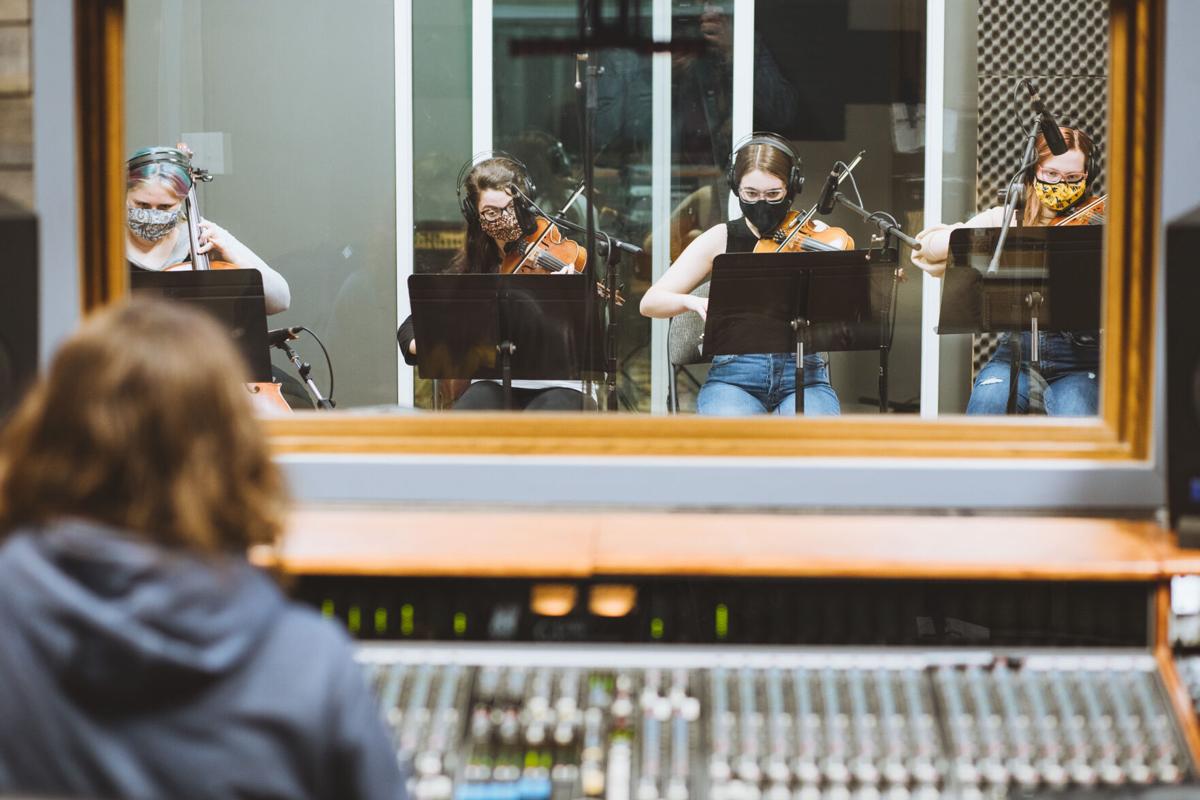 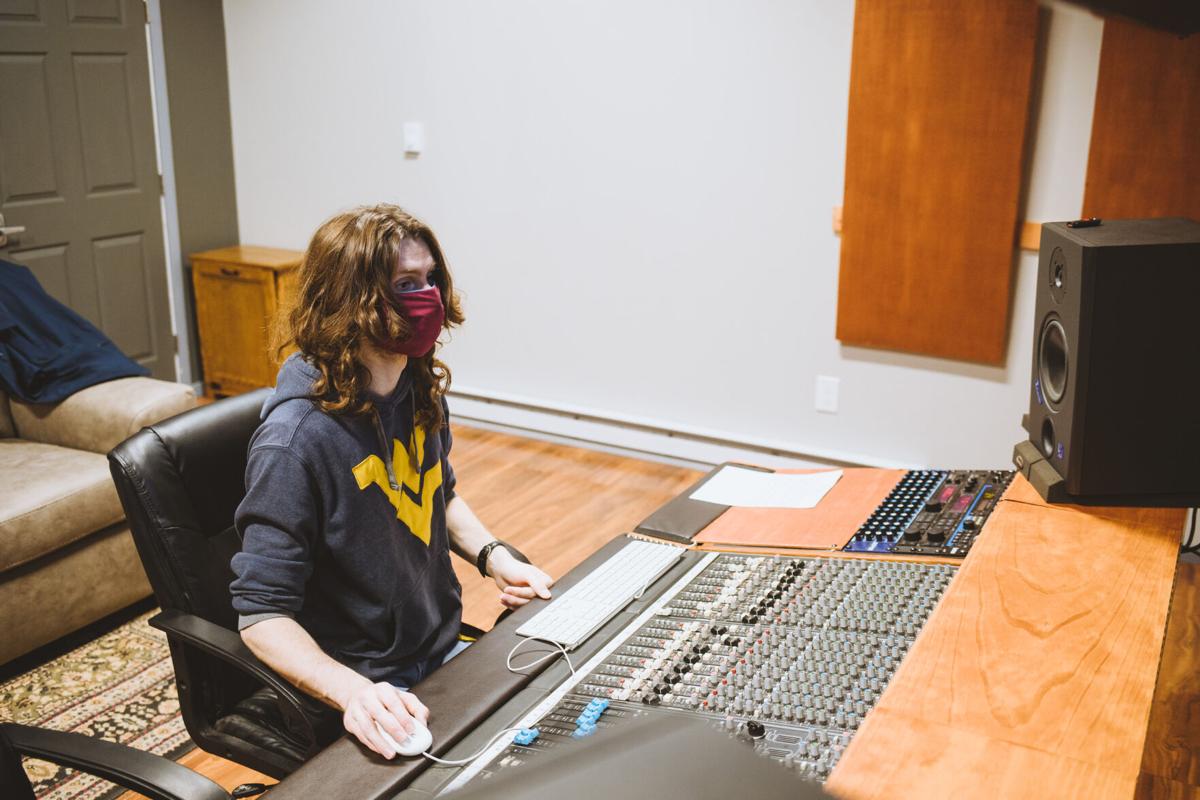 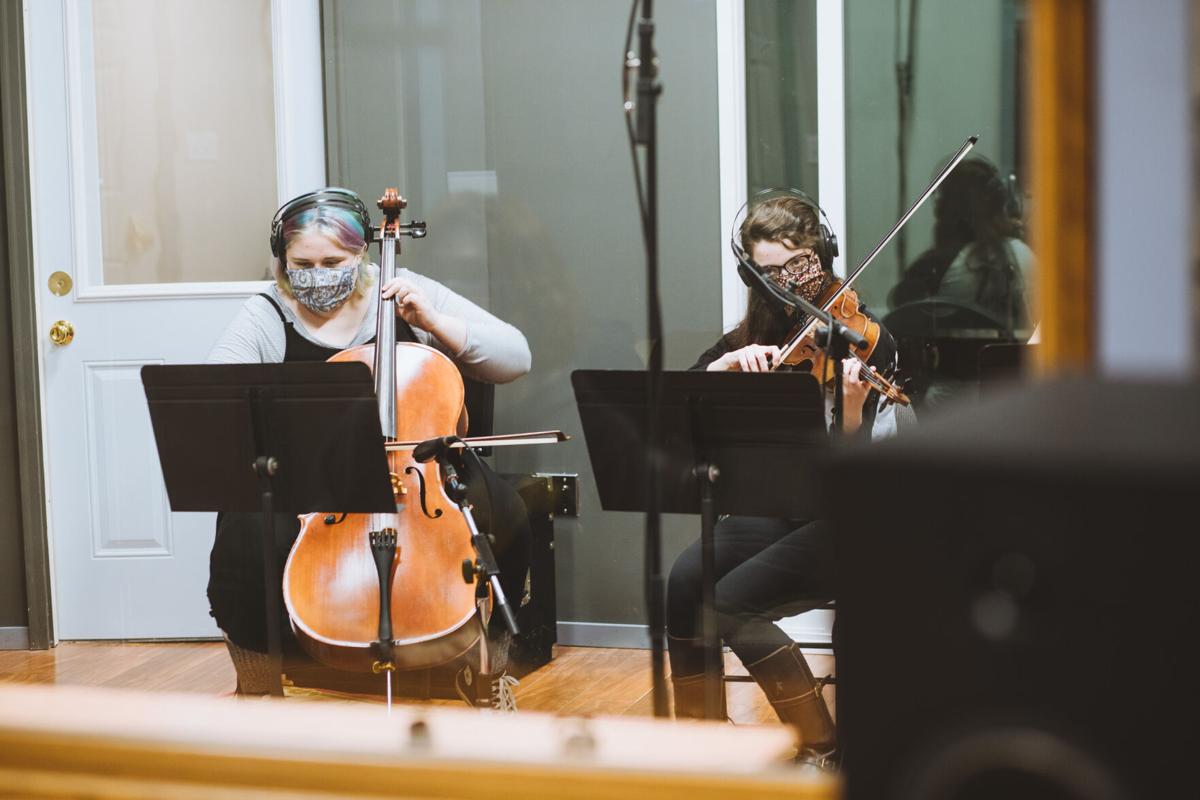 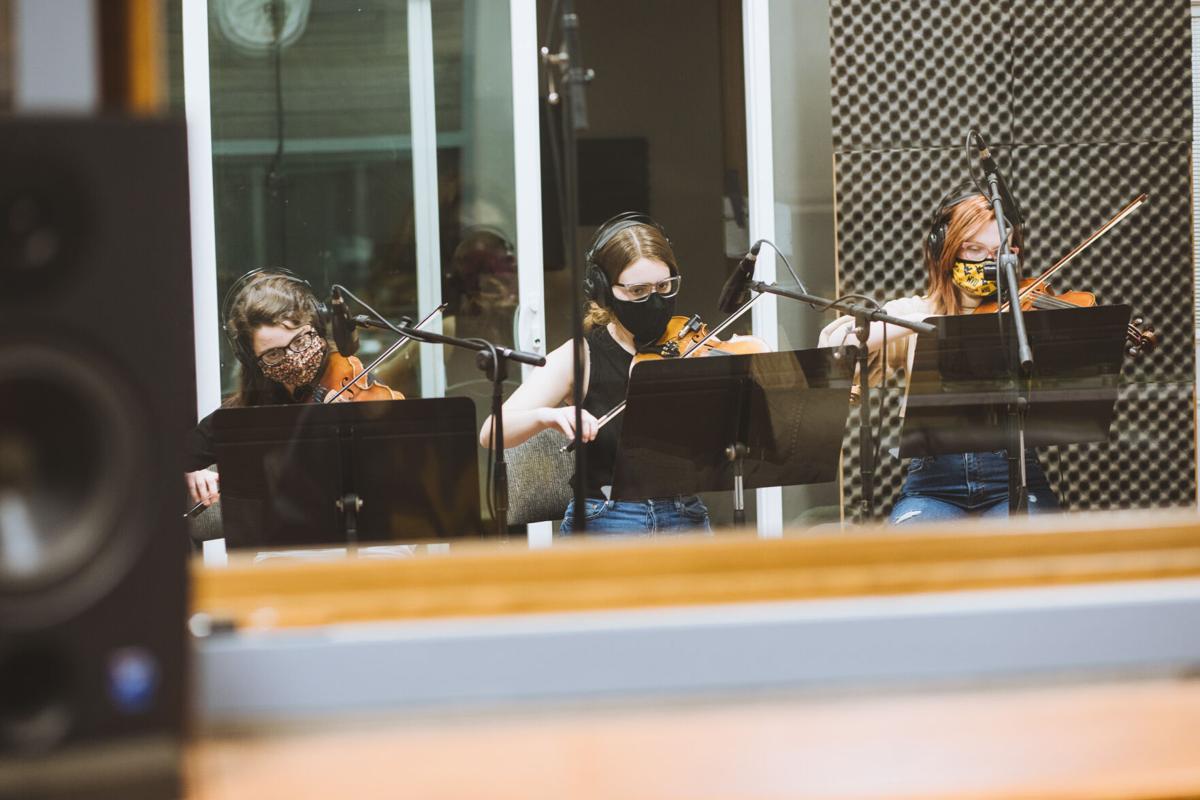 The album is set to be released in March and will be available on most major streaming platforms like Apple Music and Spotify.

Grace Campbell, a freshman advertising and public relations student, will be debuting her new song, “Who Did You Fall in Love with Now,” on the album.

“It’s really, really exciting for me because I’m like, ‘I get to hear a professional studio track, it gets to be all put together, I get to do a cover and other people can hear it,’ so [it's] exciting for sure,” Campbell said.

Campbell also explained the process of how she writes her music, specifically, her latest love song.

“That song has a special place in my heart because it’s a little different from the other songs I’ve written,” Campbell said. “The process for that was trying to poke fun at love songs but also say that there’s a beauty to them as well. I’ll just sit down and think ‘That sounds good on guitar,’ and the lyrics usually just flow.”

Campbell is one of eight artists who will be featured on the record’s compilation album. Each artist incorporates a different style or genre of music with their songs.

Campbell said her music falls under the Indie category, and she writes it based on her life experiences.

“I usually base it off what’s going on emotionally, be it in the world or in my life,” Campbell said. “After a breakup, you write an angry breakup song, and when you have a crush on someone, you write a cute little love song, but as far as genre, probably Indie.”

Tiffany Bunn, a sophomore music industry student and the project and music manager who is overseeing the album, talked about how it came together.

“In October we started recording and that went through November, December, over winter break and now we are finished with recording,” Bunn said. “The recording is all done by the students; they get to set up the studio, they get to learn how to mix.”

Although the album is set to release in March, there is not an exact date. COVID-19 was one variable Bunn said might affect when exactly the album is released.

“COVID has definitely changed things a lot for us; although one thing we had going for us was that we mostly operate online anyway,” Bunn said. “Another challenge that COVID has posed for us is live shows. We’d normally be trying to get our artists as many live shows around the area as we could in order to promote this, so most of our artists have been doing live streams on YouTube, Twitch or Instagram.”

To learn more about Go 1st Records and its artists, visit its website.