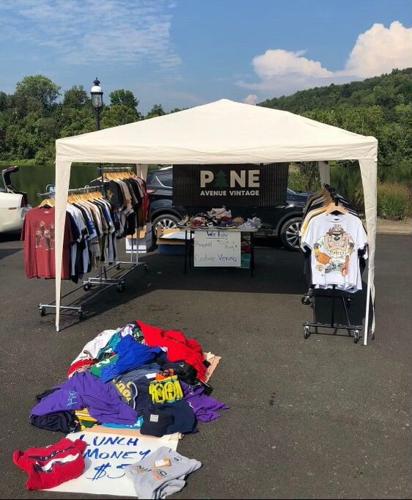 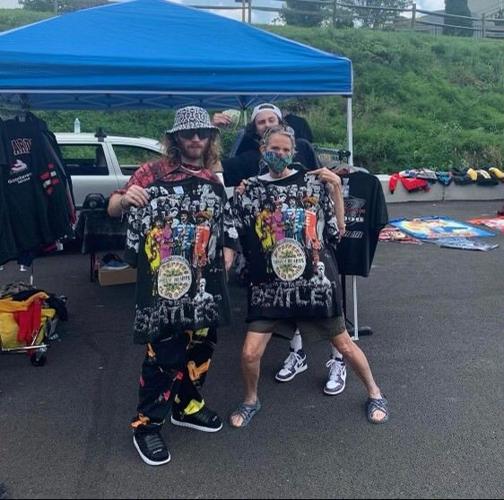 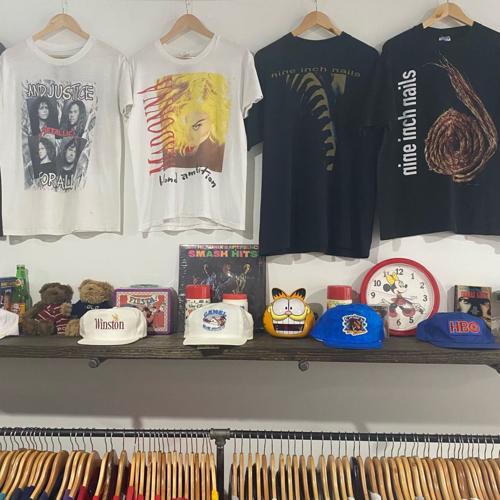 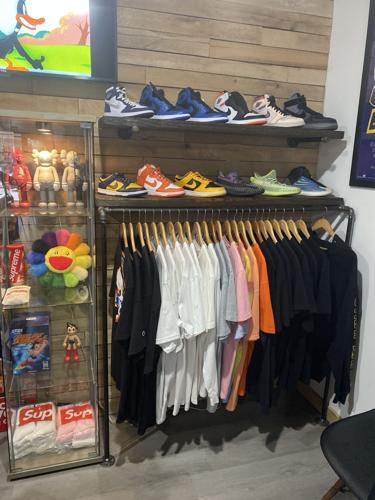 Gallery 304, a vintage clothing store in Morgantown, will be hosting its 2nd Vintage Fest in the Hotel Morgan in downtown Morgantown on Mar. 6.

Vintage Fest will feature vendors who specialize in vintage clothing on the first and second floor of Hotel Morgan. The event will last from 12 p.m. to 8 p.m. with free admission.

For Nathaniel Hart, the owner of Gallery 304, this is only his second time hosting an event like this.

“I think it was a lot easier this time, and I felt a lot less pressured as having done it before,” Hart explained regarding the process of developing his second event.

Just as the last Vintage Fest had, this year there will be a range of vendors who will be selling more affordable clothing, along with higher end vintage clothing items.

Hart believes that although there is not a large selection of vintage shops in Morgantown, there is still a high demand for vintage products.

“I think, especially with the college students and everything, I think people have an appreciation and there’s a demand for this kind of stuff,” he said.

Hart decided to host the event at Hotel Morgan because of the historical aspect.

“I didn’t want to have it outside again in March because I thought it would probably be way too cold. So I was looking for a place with enough space to hold vendors and a crowd of people and not be too constricted,” he explained. “Especially because it’s kind of like a historic hotel. So it kind of fits in with the vintage-y theme of everything.”

Because of the constraints of the building, Hart was only able to allow 20 vendors space in the event.

“There’s another place that I looked at that was bigger, but they were booked up. And Hotel Morgan had the perfect amount of space and also probably in the best location,” he said.

Due to the agreement between Hart and the Hotel Morgan, local food vendors will not be at this year's Vintage Fest.

This, however, allows Hart to focus more on the clothing vendors. Hart mentioned that this will include most of the vendors that attended last year's fest with the exception of one new one.

“A few of the vendors have actual storefronts, and then the rest of them sell online, through Instagram or whatever. So it’s a little bit of a mix,” he said.

Hart hopes that events like this can bring more people to Morgantown. He explained that because the vintage look is getting more attention, it is important to recognize that it is enjoyed by those within the Morgantown community.

“I feel like no one really looks at Morgantown like that, as being super stylish.” he explains. “So it’s cool to have people from other places come to Morgantown and see that.”

Aubrey is a writer for the Daily Athenaeum. From Dayton, Ohio, she is in her junior year studying journalism and minoring in political science.