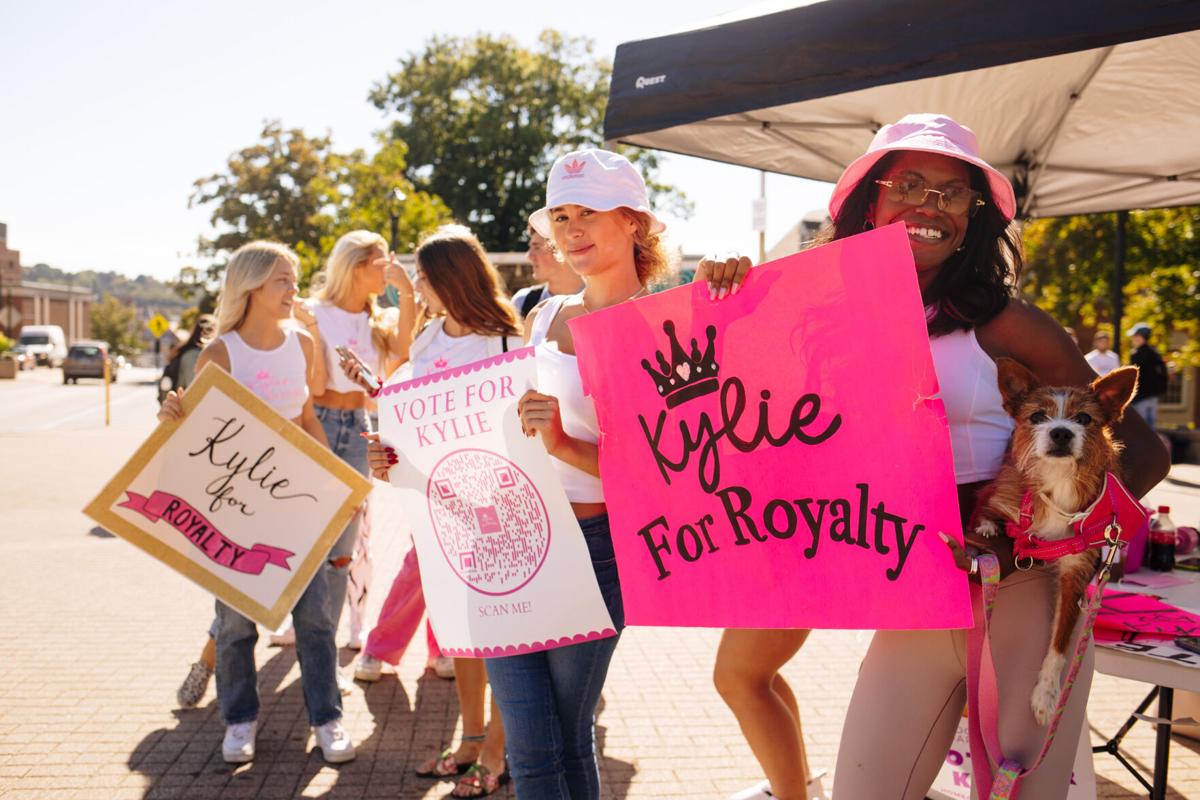 Students campaign for their Homecoming candidate. 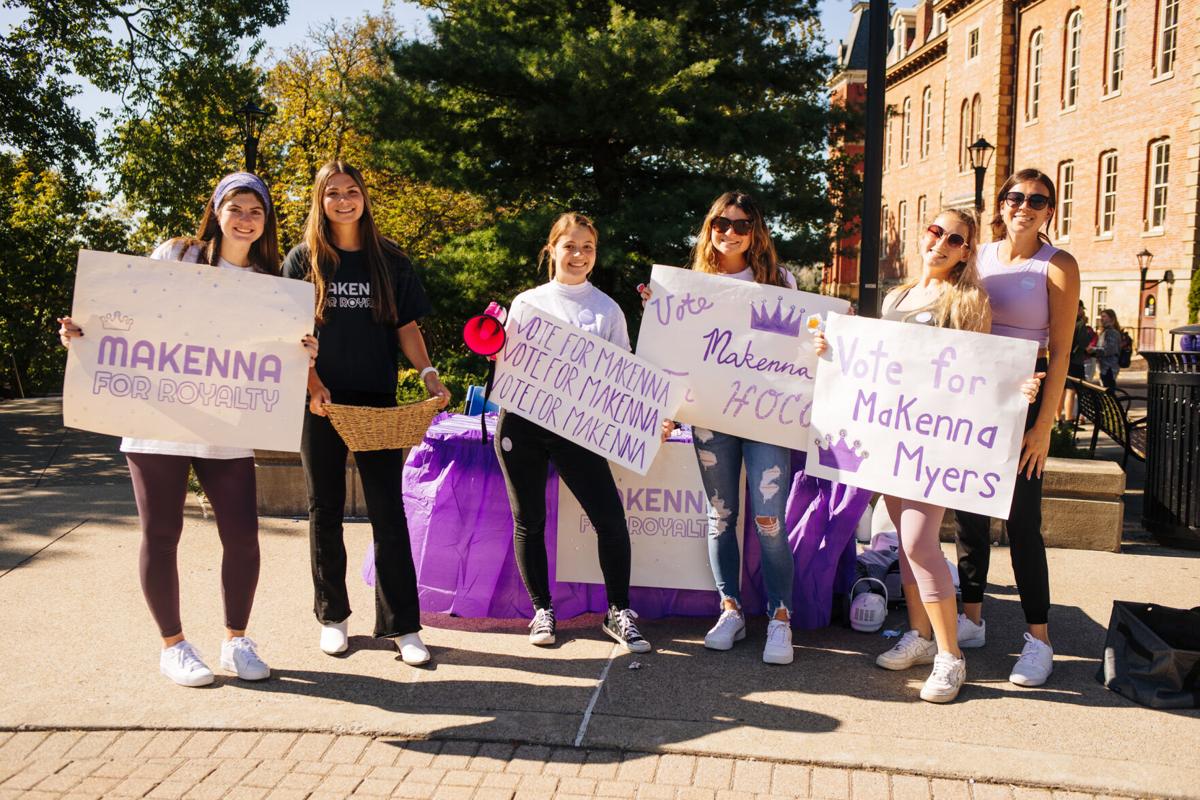 Students campaign for their Homecoming candidate.

The 2021 Homecoming court looks a little different this year. Instead of having an even amount of men and women on the court as in previous years, this year’s homecoming court did not take gender into account when selecting finalists.

While in previous years there have been an even number of men and women on the homecoming court this year’s court consists of 5 women and 2 men.

“We have a top seven right now, and so that top seven, however it lays out, and however the students identify, can be a very mixed bag,” said Thanh Le, the director of student engagement and leadership at WVU.

Le, who is responsible for overseeing homecoming, explained that this year the two winners will be called “Homecoming royalty” rather than “King and Queen.”

He said this decision was made after speaking with various students, faculty and staff who were in support of the change.

While the title change did not take place until this year, Le said that the gender requirement on homecoming court applications was actually removed several years ago.

“We actually removed the gender requirements for king and queen. It just wasn't announced,” he said.

After the gender requirements were removed, Le explained, students were able to apply for the crown that they wanted, based on how they identified.

Yet while students could apply for either crown, the terms King and Queen were retired this year in an effort to be as inclusive as possible.

“This year, I think we wanted to kind of be even more inclusive and try to create an opportunity for all of our students and to get rid of the king and queen titles and just be more of a royalty,” Le said.

Le explained, “We wanted to remove any kind of barrier that would hinder anybody that wanted to run.”

This year, when they are crowned, both of the homecoming royalty will receive a scepter, a bouquet of flowers and a crown. The royalty will be able to choose the style of crown they would prefer to wear.

The cloak, which was formally given out to the homecoming king, will not be handed out this year.

The homecoming royalty will be crowned at the football game against Texas Tech Saturday, Oct. 2 at Milan Puskar Stadium.

The two homecoming court members with the two highest scores will be crowned as royalty. According to Le, these scores will be made up of 50% results from the student vote and 50% application and interview scores.