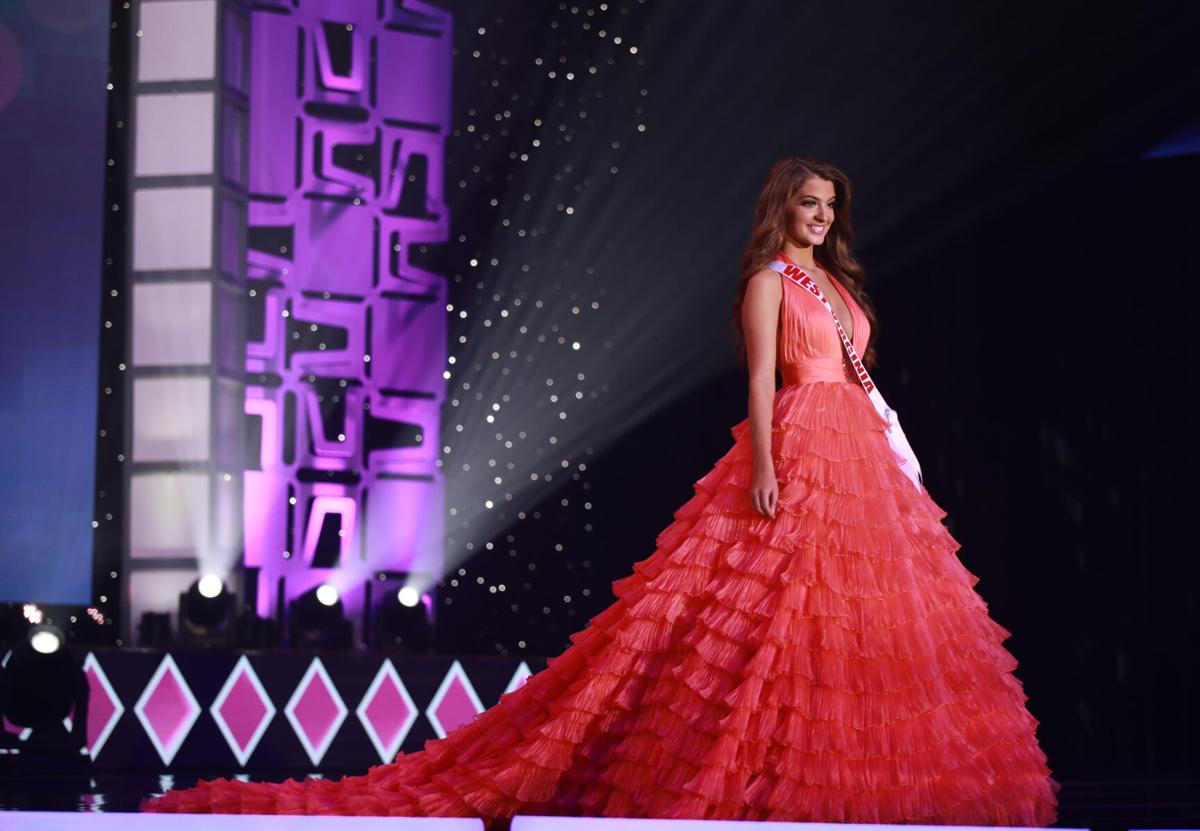 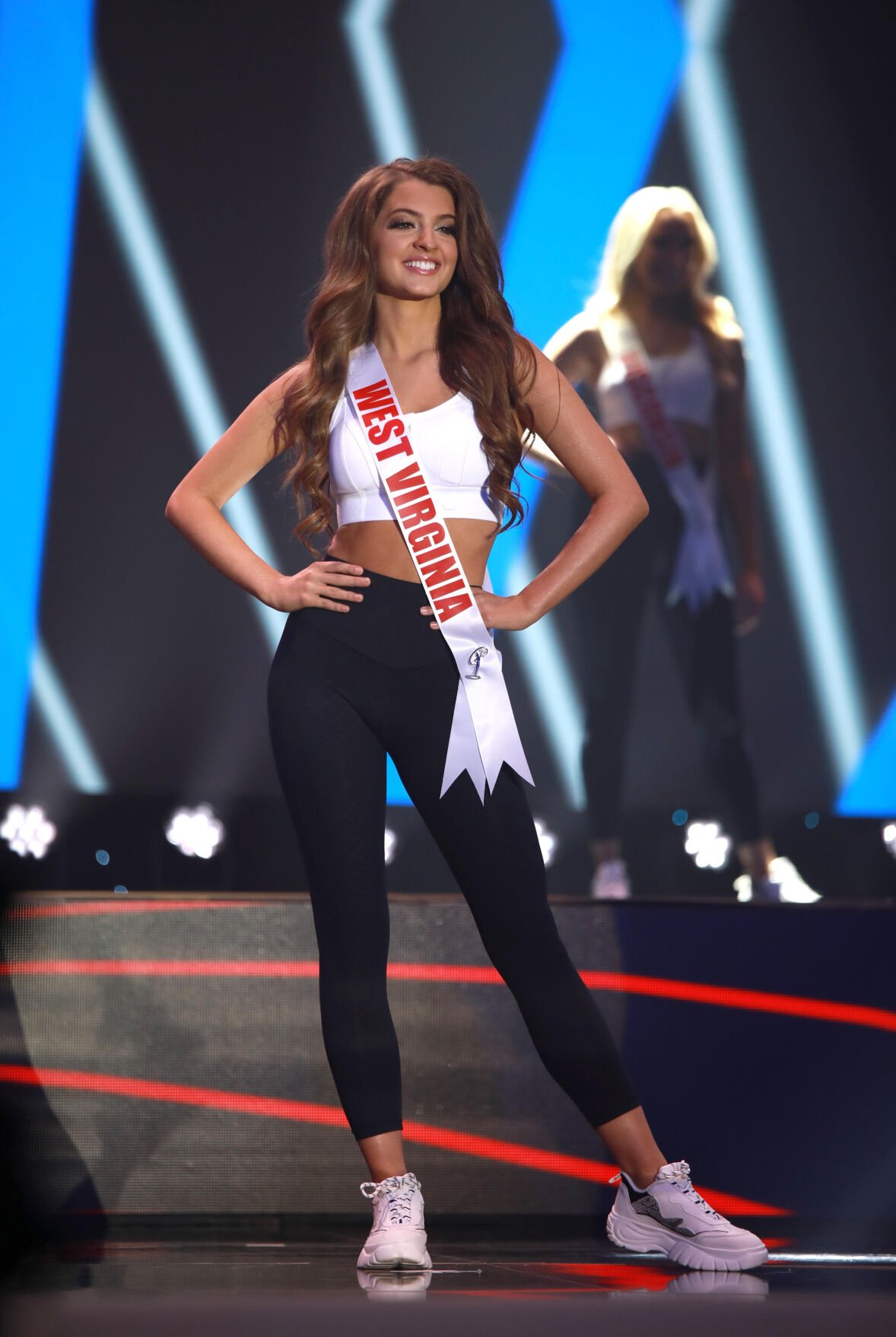 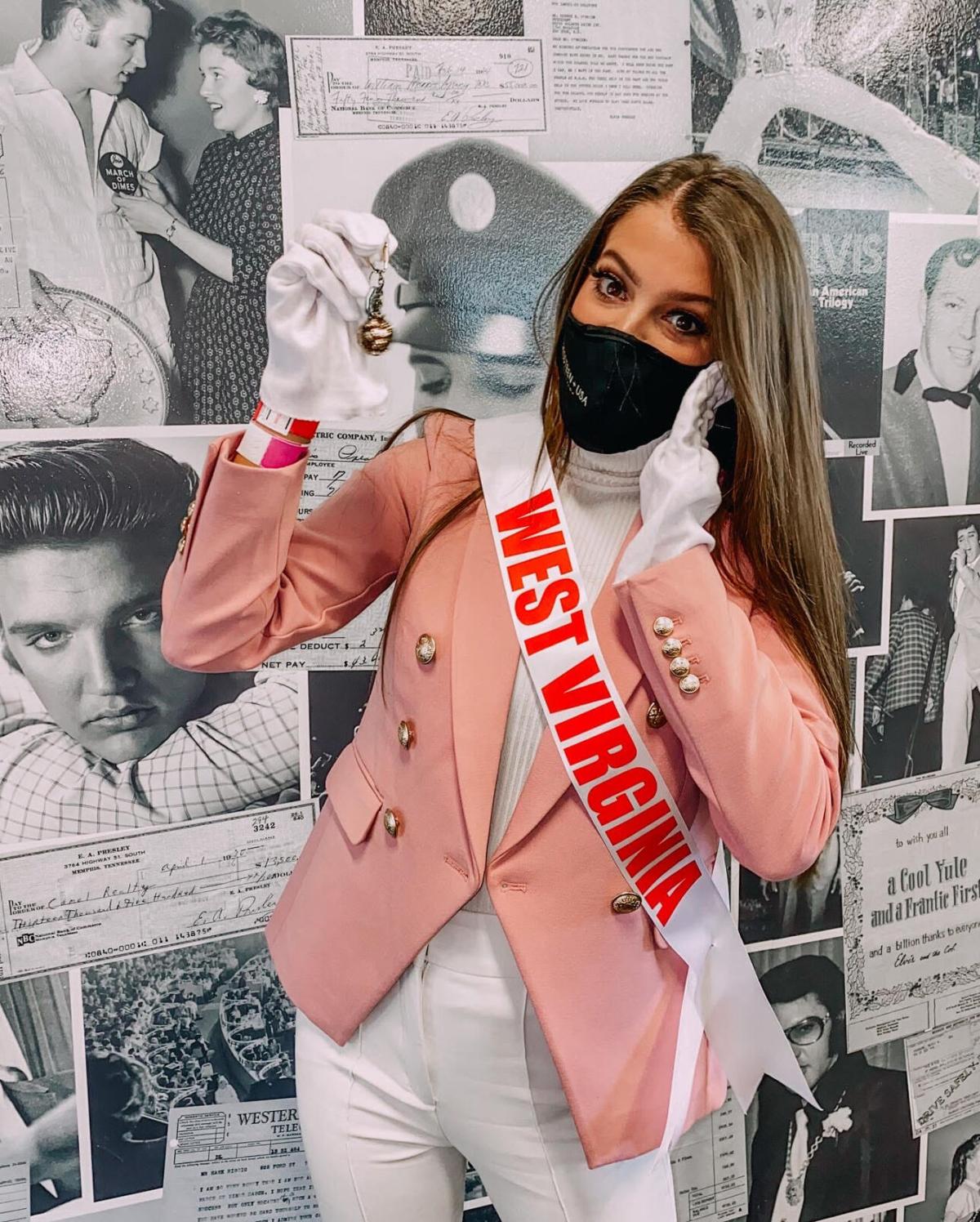 “It was a dream come true,” Martino said. “When I first started pageants five years ago, my goal was to compete at Miss West Virginia Teen USA; that was always the goal, so it took a few years to prep for it but being able to represent the state has just been everything and more.”

This year, Martino and her fellow Miss Teen USA contestants traveled to Memphis, Tennessee, to compete on the national stage. The pageant consisted of evening gown and active wear competitions, Zoom interviews and onstage questions for the top 15 contestants.

The Zoom interview format was not the only thing unusual about this year's competition.

“Usually at Miss Teen USA, you do a lot of events and go to different places, but we had to limit ourselves on that, so we just made sure to wear masks everywhere that we did go,” Martino said.

While in Memphis, contestants were able to visit the Elvis Presley Museum as well as Graceland, the late singer's former home.

Martino also described the many safety precautions put into place to keep everyone safe. During the week, Martino said she was tested for COVID-19 three times. Other precautions included dividing into small groups and wearing masks.

“We wore masks at all times and we did rehearsals and we had meals together, but in small groups,” Martino said. “I was in a group of 10, so each group hangs out with each other kind of, and you go to rehearsals, go to practice, and even backstage before we got on that national stage, we had our masks on.”

“I think a lot of stereotypes are that these girls aren’t smart, or you know, they're just pretty, and that’s not it,” Martino said. “Competing at Miss Teen USA, there were some of the most intelligent, goal-oriented and just girls that genuinely want to make a difference.”

She has since used her platform to raise awareness on issues she is passionate about.

“I was able to work with the Mountaineer Food Bank, which is our state’s largest emergency food provider, and I even held my own event with them, it was called ‘Queens Helping the Hungry,’” Martino said.

When COVID-19 hit, Martino stayed active on her social media, posting about resources for food and shelter and participating in online events.

Martino said that one of her favorite parts of being Miss West Virginia Teen USA is having the opportunity to meet other people from around the country and especially from her home state.

“I really love being able to meet people in my state and just bring a smile to their faces; that’s something,” she said. “Like, just by going out to parades or events and just talking to fellow West Virginians and seeing how excited they are to meet the representative of West Virginia.”

Pet of the Day: Oshie

Fans not allowed for home basketball games in December

No. 11 WVU travels to Indianapolis to face No. 1 Gonzaga