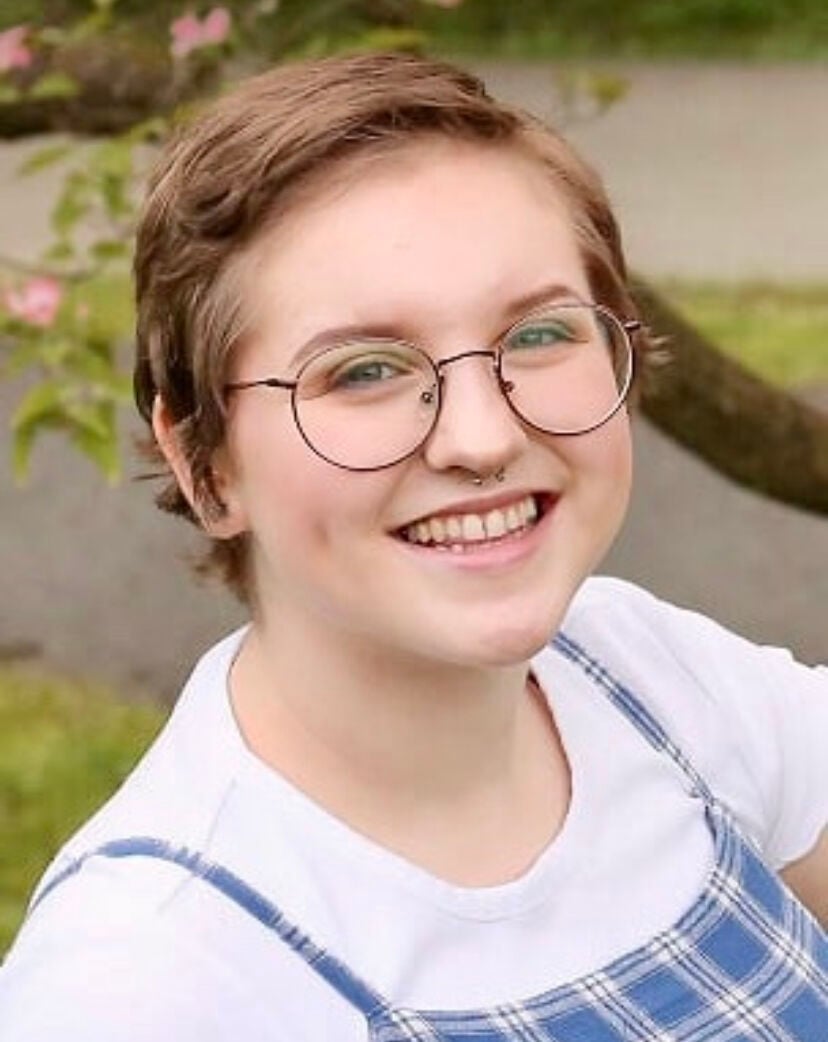 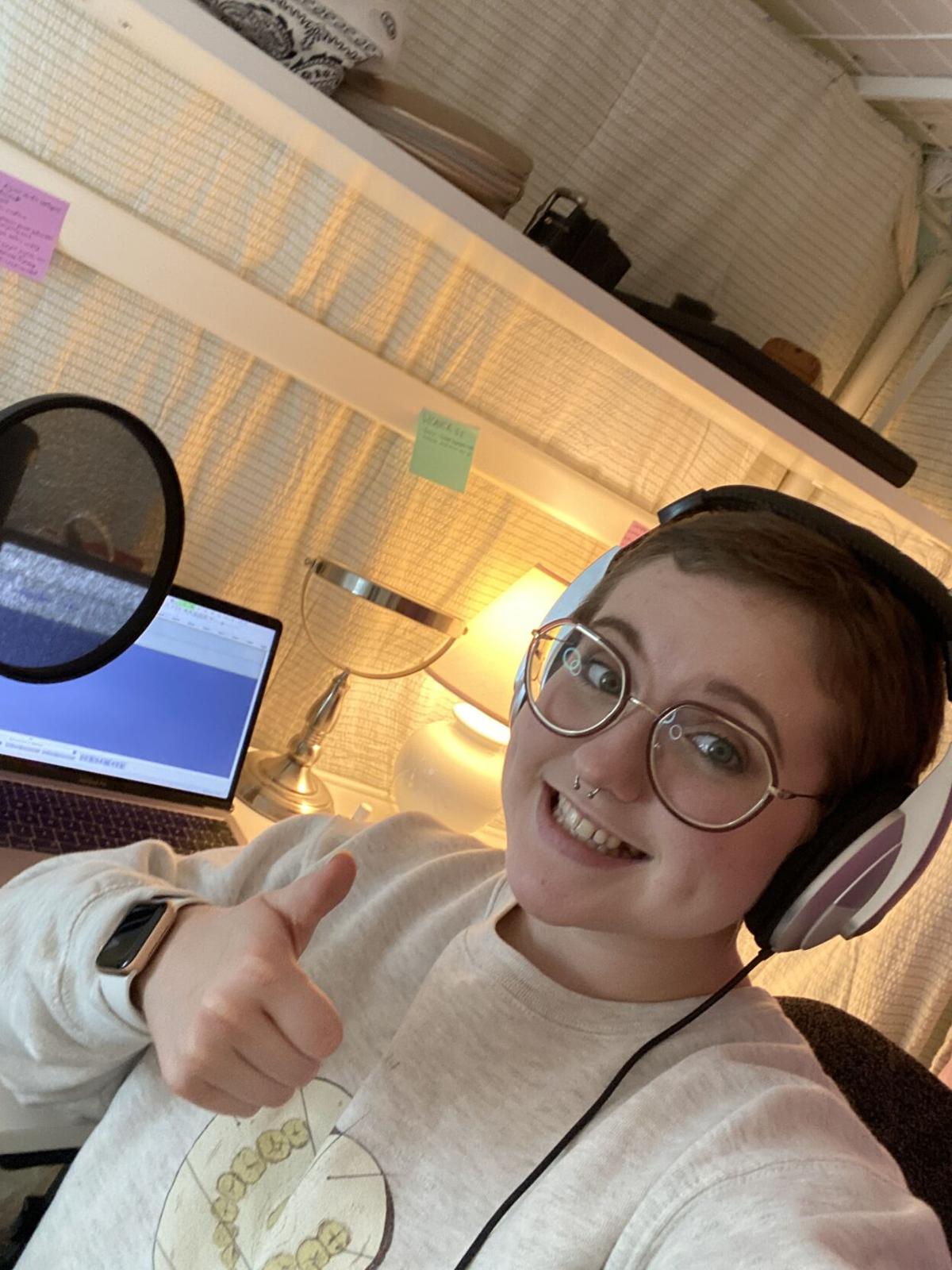 Newton Sweeney, a sophomore BFA acting student at West Virginia University, has been working on ‘Weaver,’ an original horror fiction podcast, since January.

Inspired by the Greek myth of Arachne and Athena, ‘Weaver’ tells the story of a young woman lost in a home where she creates her own backstory with the help of what would soon become her personal religion.

In the myth, Athena is the goddess of weaving and Arachne is her apprentice, Sweeney explained. When Arachne beats Athena in a weaving contest, Athena turns Arachne into a spider.

The main character, Lorna, who is voiced by Sweeney, only has the memory of a name and calls out to what she believes to be her god.

"The main character is a storyteller,” they said. “That's like the central focus of her character is she is essentially a ghost in a house, and she has no memory of her former life except for a name, Helena.”

Sweeney has been listening to audio dramas for several years.

“The first podcast I listened to was ‘The Adventure Zone,’ which is a Dungeons and Dragons podcast. I started listening to that my sophomore year of high school and I was obsessed with it,” Sweeney said.

Sweeney explained that they love the way the podcast format allows for storytelling.

“I have this love of the storytelling format of audio dramas because you can do a lot with it,” they said.

From the melody, to the style of narration, Sweeneys’ podcast plays with the rules of audio dramas.

“I wanted to play with narration existing in the actual space,” Sweeney described the way she uses the main character to narrate the podcast.

“She is physically narrating it. It’s not in her head, but no one can hear her,” they said.

The theme melody was originally created by Veda Wheeler, the script editor of the podcast. Rhea Ming, a music performance major at WVU, then composed a piece using the melody in the opening theme and closing theme.

From actors to sound designers, Sweeney manages a production team of 6.

“I don’t have a lot of knowledge on the production side of things. And I'm very new to writing,” they said.

Sweeney is currently considering a minor in creative writing. They have been an actor their whole life.

They recently wrote a novel draft for National Novel Writing Month in November. Writing almost 2,000 words a day, the draft had 86,000 words total.

“I am kind of thinking that after ‘Weaver’ is done, I might try to do something with that and make that an audio drama,” Sweeney said.

‘Weaver’ will be a series consisting of 4 seasons with 10 episodes each.

“My original plan was to release a season per semester and while the previous season was releasing, be writing that next season,” Sweeney said.

To learn more about ‘Weaver’, go to weaverpod.carrd.co

“I am really excited to get to like, where the ending is going to be. Because I think it's really nice. And I want to be able to share it with people.”

I moved to Morgantown last January from Dayton Ohio, but have spent many summers in the city. This will be my first year writing with the DA as I go into my second semester of sophomore year. I am majoring in journalism and minoring in political science!