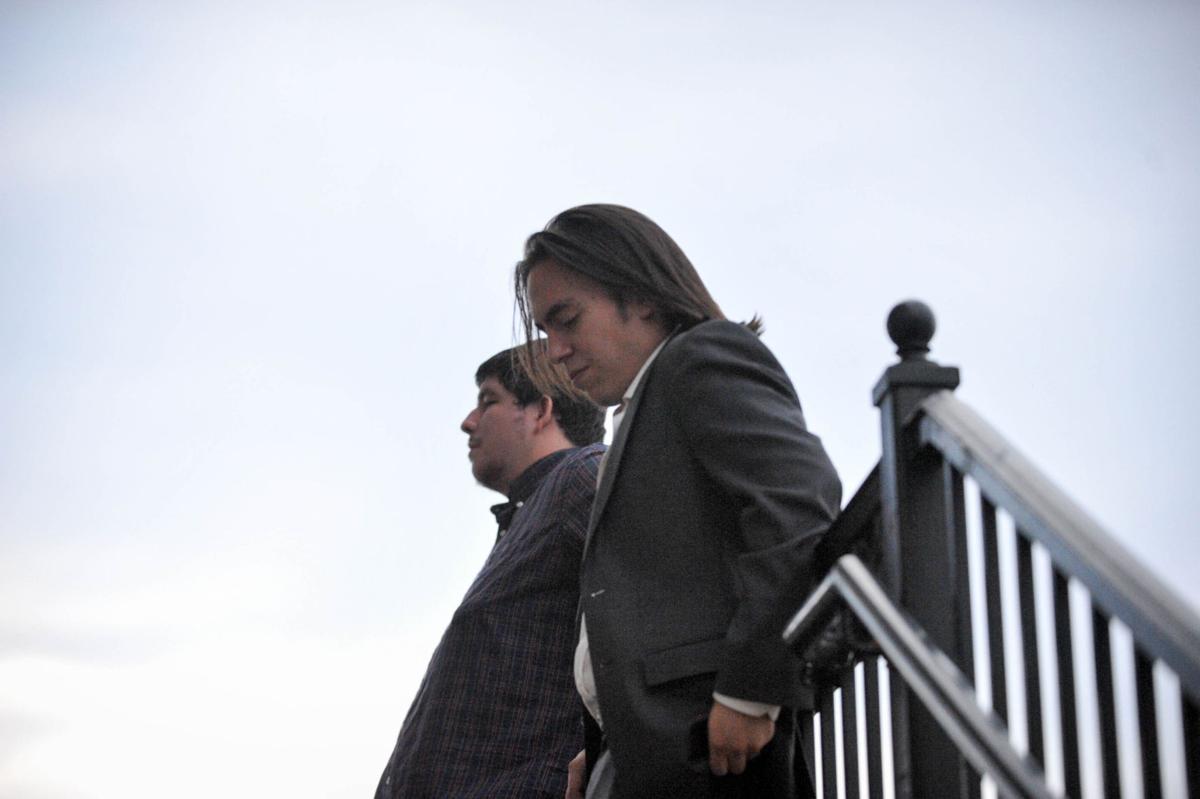 Friends of Sean Guthrie stand in silence on the front porch of the Kappa Alpha house on Sunday afternoon. 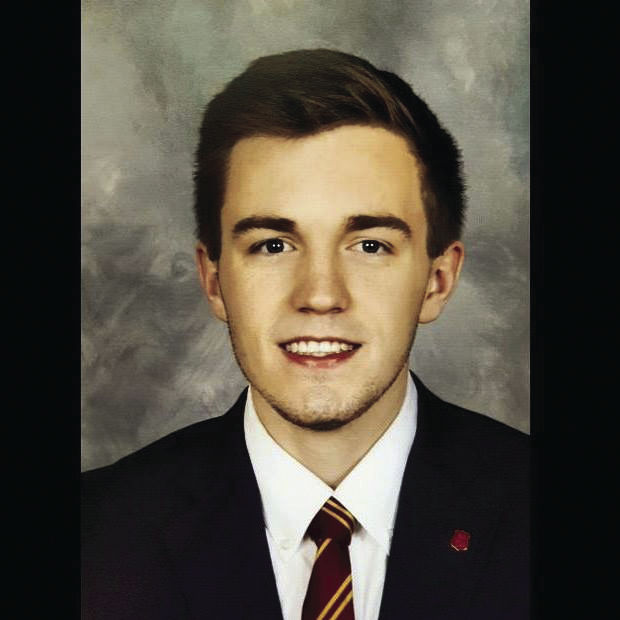 Friends of Sean Guthrie stand in silence on the front porch of the Kappa Alpha house on Sunday afternoon.

This is a developing story, follow along on twitter by following @DailyAthenaeum and check back to http://TheDAOnline.com for regular updates.

UPDATE: As of 1:20 p.m., Oct. 17, Sean Guthrie was still in critical condition at Ruby Memorial Hospital, according to hospital personnel.

Emergency services responded to a call at the Kappa Alpha fraternity house after a student had reportedly fallen from a ledge on the building.

Sean Guthrie was immediately transported to Ruby Memorial Hospital where he was placed on life support, according to University Police Chief Bob Roberts.

The incident was still under investigation Sunday evening. However, Roberts said preliminary investigations revealed there was no reason to believe that Guthrie was intoxicated at the time of the accident.

"It appears to have been a tragic accident and our prayers are with his family," Roberts said.

Director of Greek Life Roy Baker said the fraternity had registered a social function for Saturday night in accordance with Greek Life rules, and that it met all guidelines for the party, but he assumed it had already ended by the time the accident occurred.

"We have no reason to believe that the fraternity itself has done anything wrong to cause this accident," Baker said. "Obviously this was a tragedy for WVU. (Guthrie) was well-known and well-liked by members of the fraternity and the student body. He was just a great young man and we are devastated that this happened."

As of 1:20 p.m. on Monday, Guthrie was still in critical condition at Ruby Memorial Hospital, according to hospital personnel.

Friends speak out with concern, fondness

Sean Guthrie was described as "the most happy fun-loving person" by his fraternity brother, Ben Katz.

Guthrie is an industrial engineering student from Toms River, NJ. He is a member of the Kappa Alpha Order, Alpha Rho chapter at WVU and vice president of community relations for the Inter fraternity Council.

"He was extremely bright and a person you wanted to be friends with," Katz said. "He was a great guy with everything going for him. Terrible shame he was taken so soon."

Many friends had reached out on social media to send their condolences and express their grief after a GoFundMe page was set up by Kappa Alpha brother and WVU alumnus Cameron Gleason to help with funeral expenses.

"Sean positively influenced each and every member through his leadership skills, and devout loyalty to not only the organization­—but to all of us, his brothers, whenever called upon to do so," the page read.

"He was a great young man who was full of charisma, and was extremely intelligent," said Teddy Phillippi, a fellow member of IFC.

Phillippi said Guthrie meant a lot to the Greek community.

"We believe that Sean would have wanted that," Baker said.