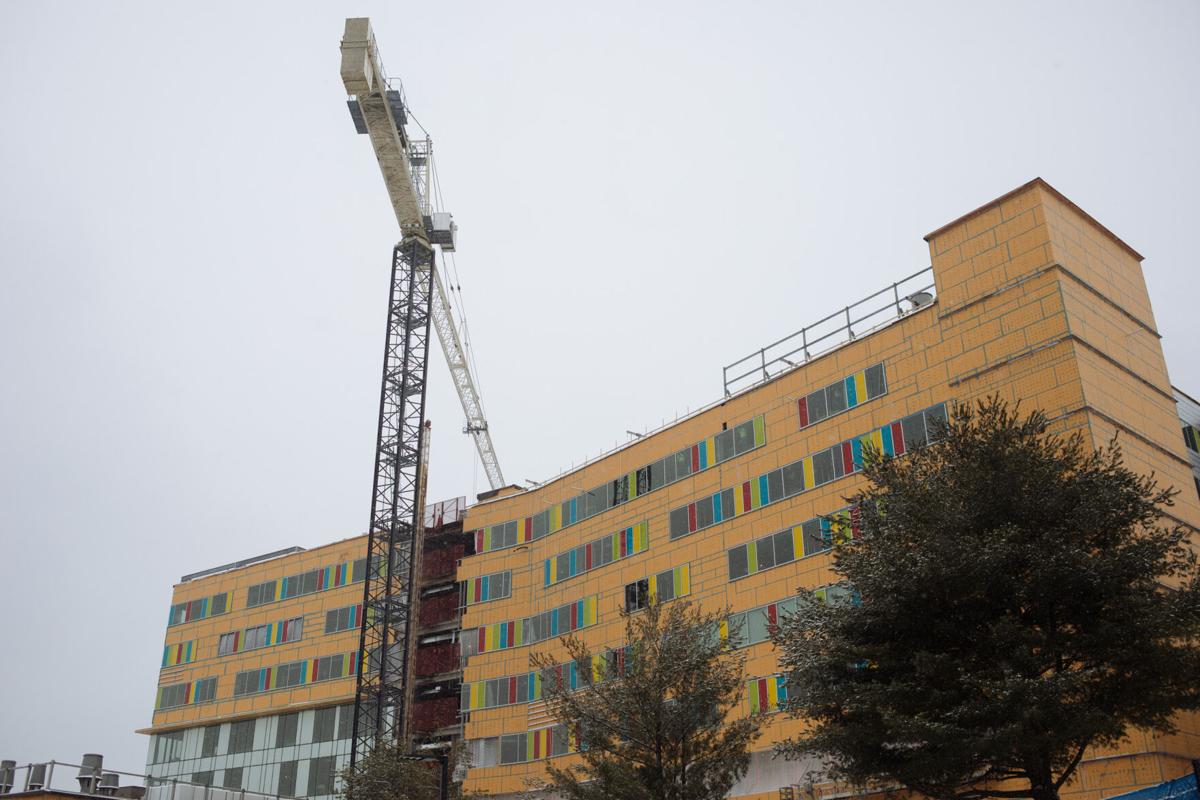 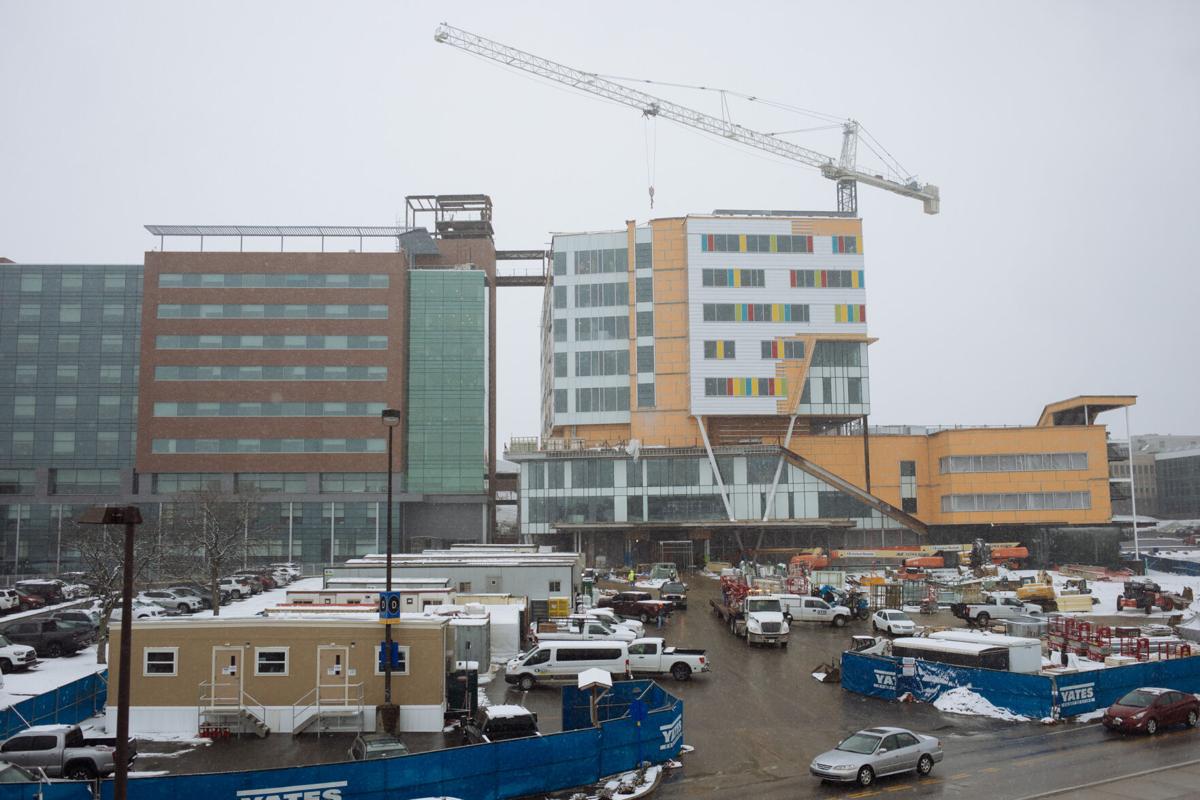 Significant progress has been made in the construction of the WVU Medicine Children’s tower at Ruby Memorial Hospital, such that its opening is becoming a reality.

According to Amy Bush, chief operating officer of WVU Medicine Children’s, the tower is in various different stages of the construction process, with exterior, interior and underground components all moving at different speeds. Ground broke on the structure in 2018.

“It’s in all sorts of stages from the inside, outside, and underground,” Bush said. “On the outside of the building, you would see the glass is in [and] the colored panels are in. We call it getting the building zipped up — we get it free from all the elements of the weather.”

Bush noted that the roof, a unique feature of the tower, is also near completion.

“The roof really looks like a city within a city, and it’s a little over 75% complete,” Bush said. “It makes it a very unique building.”

Although the process has moved along quickly with precise planning and lots of work, the most challenging part for Bush and her construction team has been working during a pandemic.

“What’s been a challenge for the whole team has been navigating a project of this scope and size through the pandemic,” Bush said. “Probably the biggest challenge has been keeping our workforce healthy and navigating, but everyone’s been doing a great job.”

Bush has also been challenged with delayed deliveries of materials and has been working hard to keep her workers healthy, both things she believes to be essential to staying on time.

Bush has come into this project with many goals in mind but she always keeps West Virginia children and parents first on her list.

With a brand new children’s tower of this size, Bush has made it her No. 1 goal to keep people who need medical care here in West Virginia and to create a medical building that can handle certain services that smaller, community ones can’t.

Bush wants children and parents here in West Virginia to have a place to go for their needs, rather than force them go out of state for care.

Bush continued, saying, “If something additional is needed that’s highly specialized that might not be offered in a community setting, then we want people to choose us, we want them to come to WVU Medicine Children’s.”

With the construction projected to be finished later this summer, the foundation’s fundraising work and community donations have helped keep the project steadily in motion.

“The starting budget was $215 million, and part of that is a $60 million campaign through the Children’s Hospital Foundation, and that team is helping to raise that money,” Bush said. “We’ve raised a little over $56.6 million of the $60 million, so we’re making a lot of headway towards our summer completion date.”

Although a significant amount of the budget has been received, donations and fundraisers are still needed to get the project into its final stages.