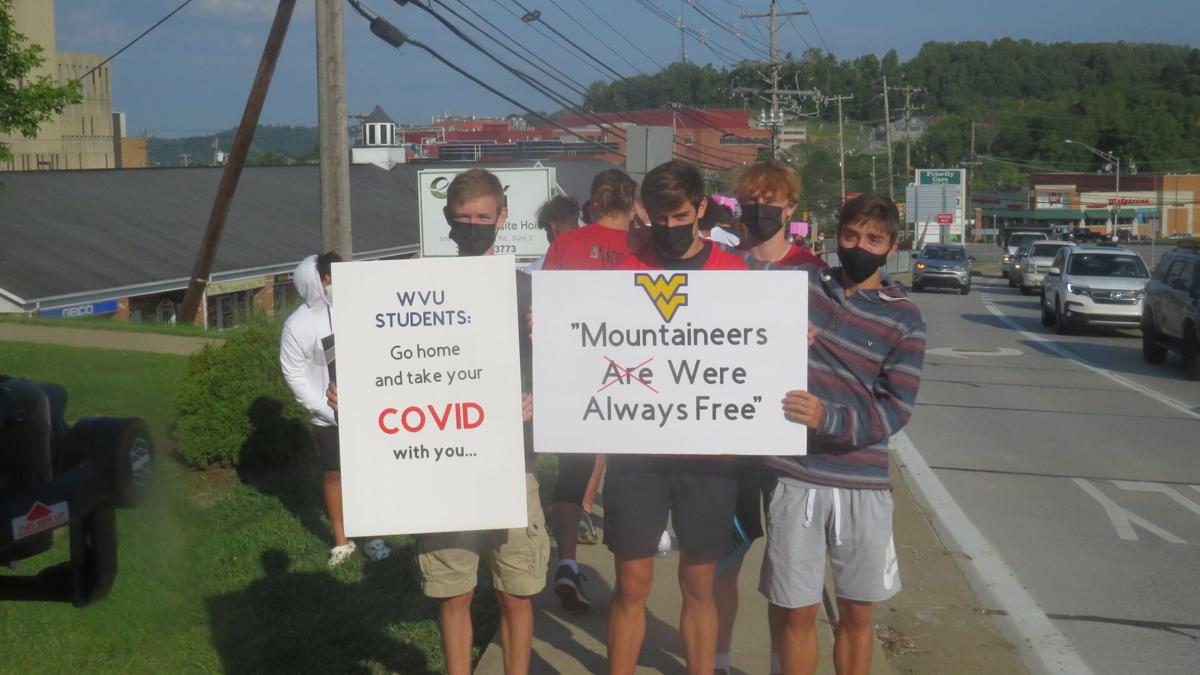 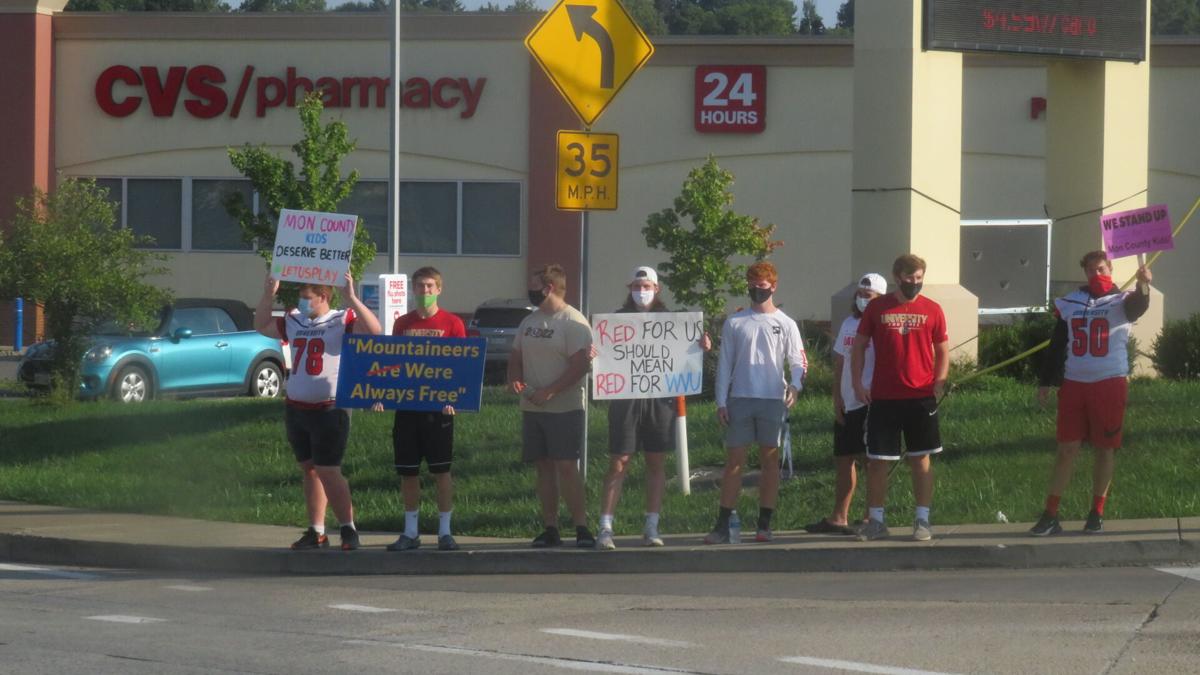 However, West Virginia University will continue to play.

Morgantown High School and University High School were among many schools forced to shut down their seasons indefinitely in hopes positive cases will decrease.

“It’s devastating for our young men and women who put their heart and soul preparing for this season,” said University High School Athletic Director Jeff Bailey.

Bailey said he believes his student-athletes want to be in school as well as playing their favorite sports.

“Kids really want to be in schools, and if they’re not in school, it’s tough on them mentally,” Bailey said. “It’s not just athletics, it’s athletics and academics.”

Because the hold on sports was a decision made by the state and city, Bailey said he was given no choice but to adhere to the state guidelines and the West Virginia Color Code Map.

“Depending on what color we’re in and the county's in determines whether we’re in school or out of school,” Bailey said.

While WVU played its first football game against Eastern Kentucky on Sept. 12, high schools aren’t able to practice or be in school unless the color drops to orange. Bailey said if Monongalia County can get down to yellow on the color map, high school games in the county can continue.

“It’s all strict guidelines we have to follow just depending what the state codes are county by county,” Bailey said.

According to Rob Alsop, Vice President of Strategic Initiatives at WVU, fall sports at the University have protocols that can allow them to play.

“All the people around our fall sports teams are being tested three times a week, and we are having many protocols for practice and game day,” said Alsop.

Alsop said that the protocols in place at the University are different from those of the state, including specific regulations for practice, game day and conduct off the field.

“We are concerned about the community and we’d love to see the high school athletes play and see them back in school,” Alsop said.

Even though high school fall sports are unavailable, Alsop wants to show that he and other leaders in Monongalia county are working together to lower the number of positive cases.

POLL: When do you think WVU will reopen for in-person undergraduate classes?