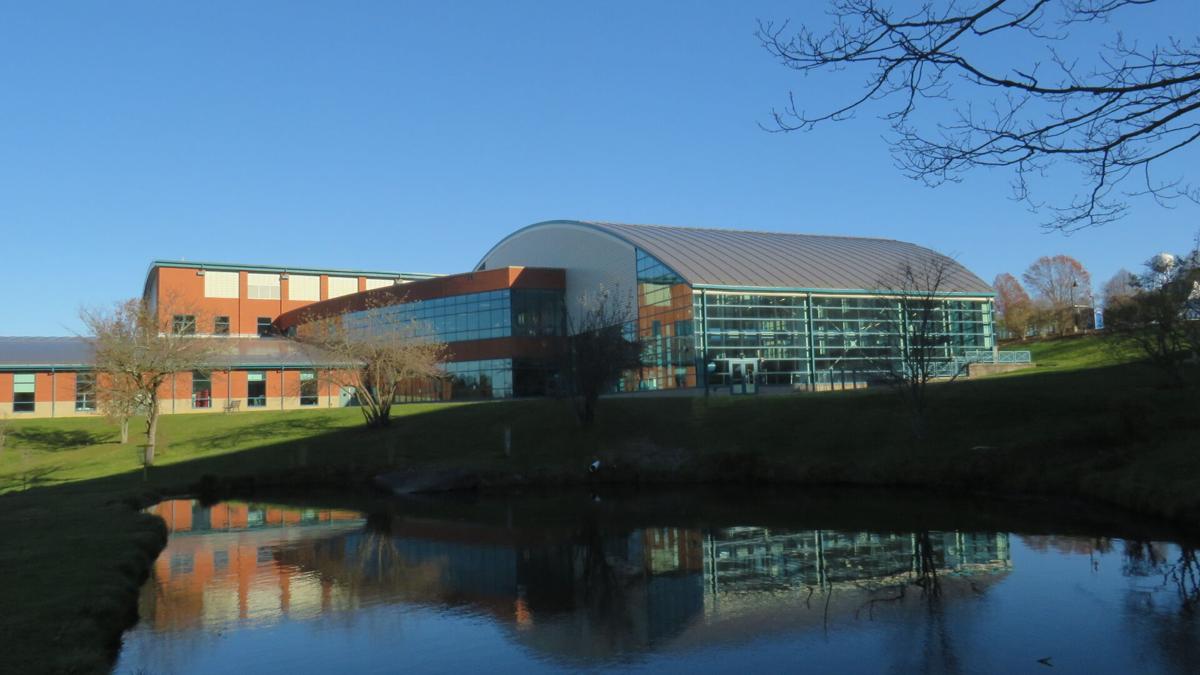 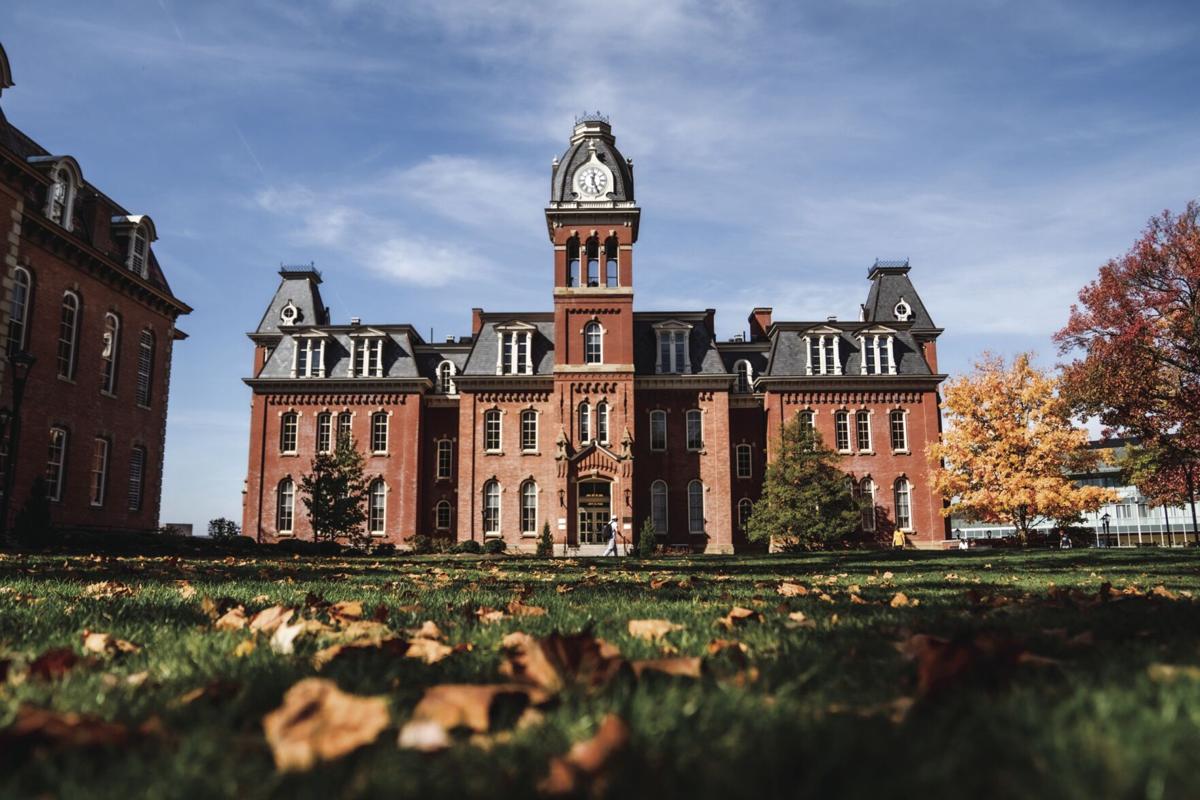 Leaves from a nearby tree frame iconic Woodburn Hall in the heart of the West Virginia University campus.

Leaves from a nearby tree frame iconic Woodburn Hall in the heart of the West Virginia University campus.

As the 2020 fall semester comes to an end, WVU has begun to look ahead to the spring and decide on any major changes it plans to make.

WVU wants to move toward a somewhat normal college experience, but like the current semester, some continued sacrifices will have to be made to promote safety.

With some things not changing, and a few ideas not yet finalized, Rob Alsop, WVU's vice president of strategic initiatives, said many similarities could be found between what the University has done this semester and will do next semester.

“You can expect to see things similar to the fall in terms of COVID guidelines and testing,” Alsop said. “We do have a lot more capacity from a testing perspective, and WVU’s hospital has a lab in place that can do PCR testing on a more rapid basis.”

Although guidelines will be mostly the same, Alsop said a negative test will be required to enter the classroom at the start of next semester.

In the classroom, Alsop said students can expect more opportunities for in-person instruction, especially in courses where in-person structures are essential.

“We’re still working on a majority of classes for freshmen to have on-campus for that experience, as well as our graduate-level and capstone courses, and try to get as much of those as we can from an on-campus perspective,” Alsop said. “In addition, our colleges really went through the schedule to try and find additional opportunities where we could be face to face.”

Alsop said the amount of in-person and hybrid instruction will increase from 38% of classes this semester to 50% of classes next semester.

Alongside current guidelines and changes in the classroom, transportation and reopening of the Student Rec Center will be mostly similar to this semester, according to Alsop.

“We’re still finalizing transportation, but it’ll look a lot like the fall, and same thing with the Rec Center, with continued testing,” Alsop said. “There will be an increased amount of coach buses, however, and they’ve been looking at the routes from the fall to see what worked and what we can enhance to work better in the spring.”

According to a University MIX email, buses will follow the WVU Bus Routes on weekdays from 6:30 a.m. to 10:15 p.m. and Saturdays 9:30 a.m. to 5:30 p.m. Heavy traffic or other unexpected traffic disruptions can cause increased wait times, so students should plan accordingly. Expected bus travel times can be found on the Transportation and Parking website.

Similarly to the refund distributed during the fall 2020 semester, students with coursework entirely online will receive a refund for University fees up to $440.

Students with at least one in-person, hybrid or HyFlex class will not qualify for this refund, according to the MIX email. There will also be no reduction in housing or dining costs.

“When we brought students back, we were able to catch some positives which helped to bring down cases to some extent, so we think the initial testing still makes a lot of sense,” Alsop said. “And I think the classroom protocols and the protocols we had on campus were successful, so that’s what’s led us to believe that, unless something changes, we need to stay along that same path.”

Feedback from students and staff about this semester and next semester has shown Alsop mixed reactions and people with different opinions, but the University will continue to attempt to meet “all of the above.”

Administrators locked in a budget battle against COVID-19

Huggins on COVID-19 pause: 'In 43 years of being in this business, this is uncharted waters'