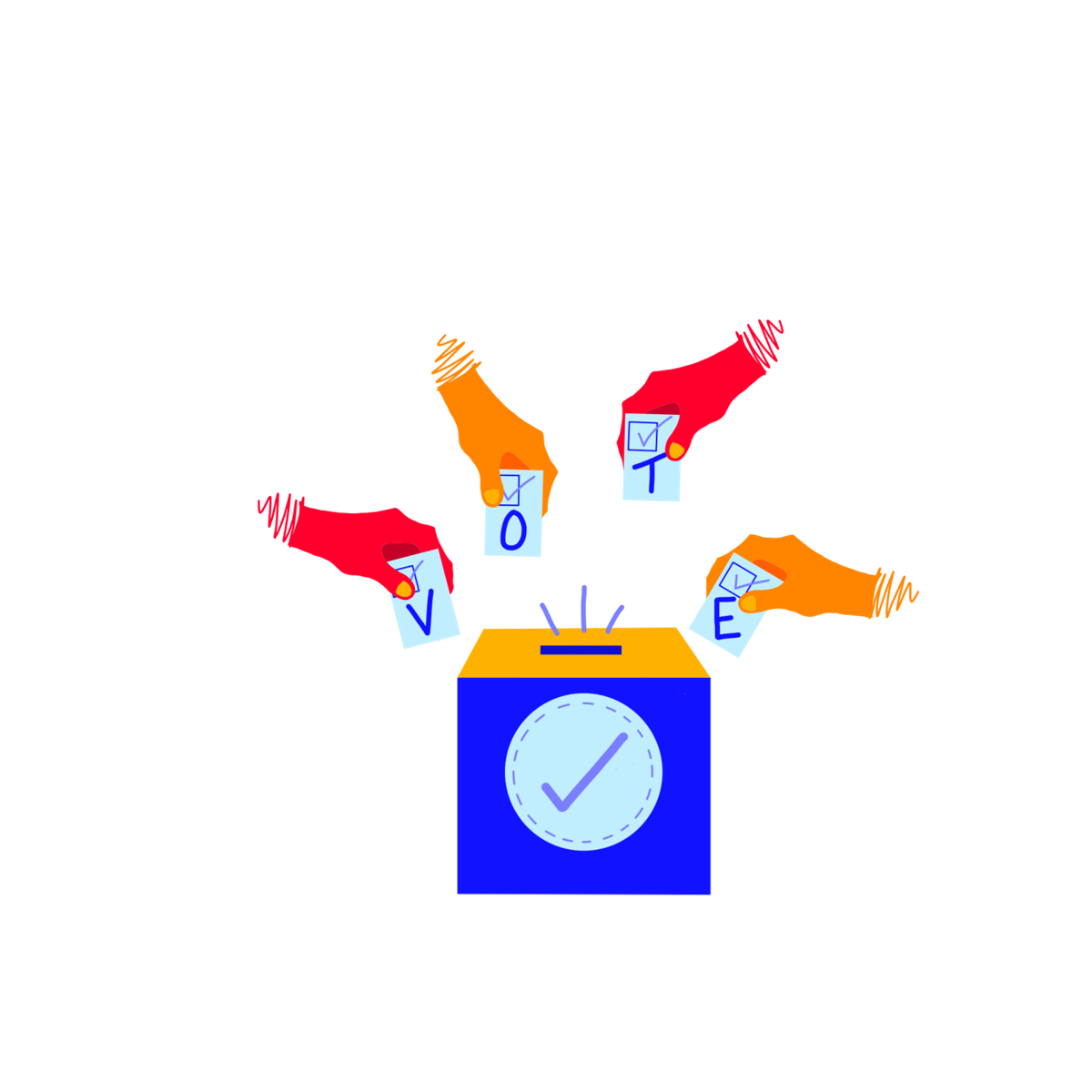 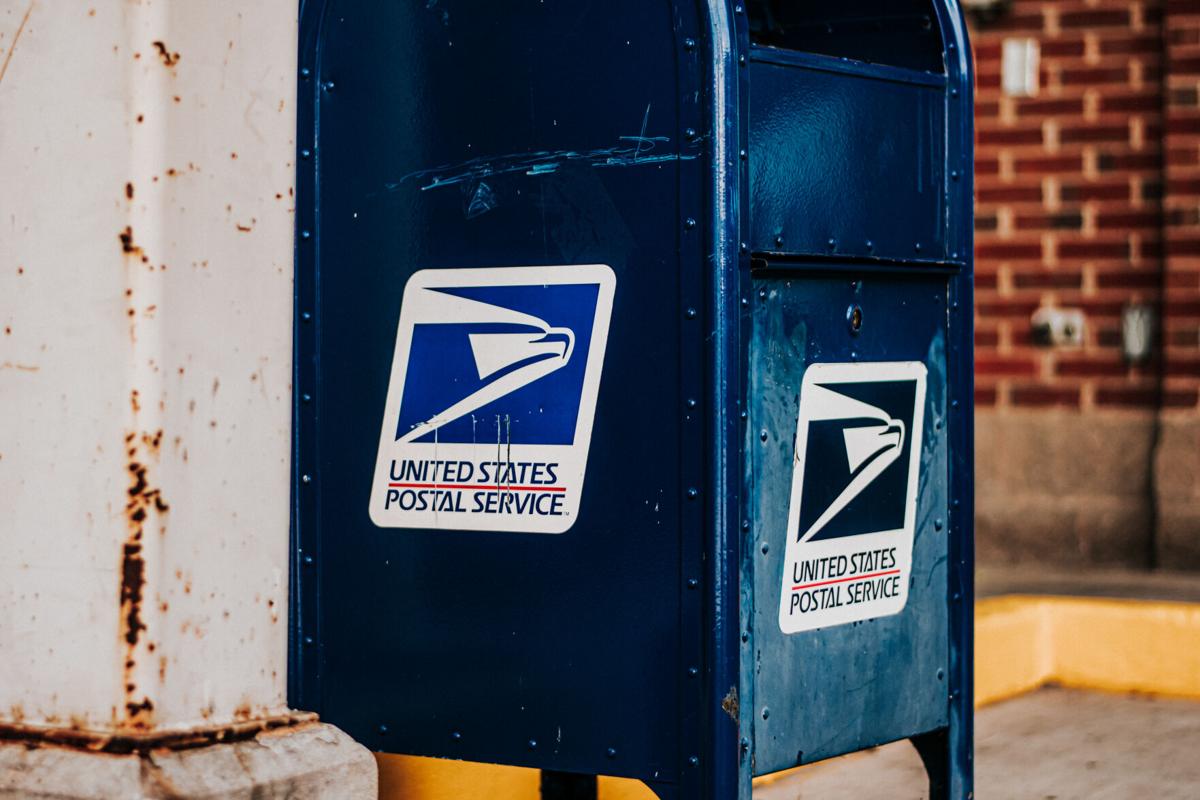 A mailbox outside of the Morgantown Post Office. Many WVU students will vote through the mail in the 2020 presidential election. 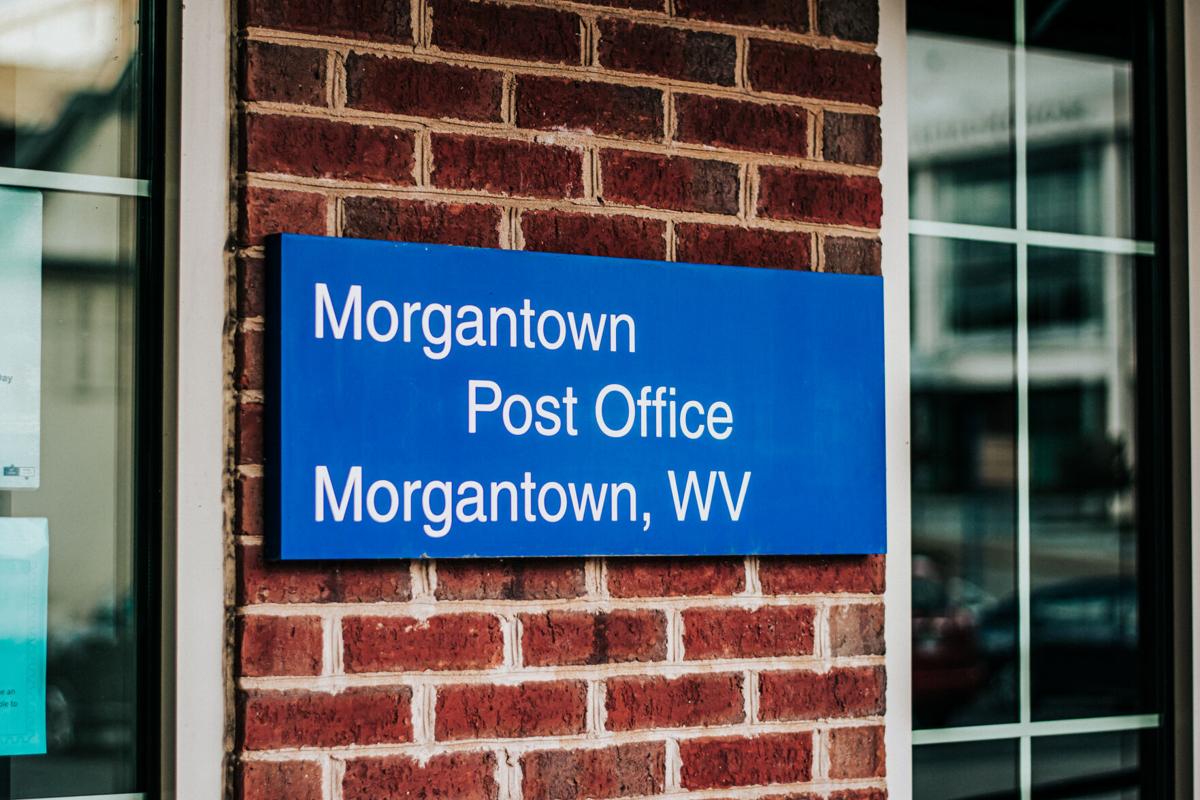 The Morgantown Post Office on September 30, 2020. Many WVU students will vote through the mail in the 2020 presidential election.

A mailbox outside of the Morgantown Post Office. Many WVU students will vote through the mail in the 2020 presidential election.

The Morgantown Post Office on September 30, 2020. Many WVU students will vote through the mail in the 2020 presidential election.

Out-of-state students have always faced the question of how to vote if they're not registered in West Virginia. With the cancelation of live polling locations on campus, in-state students now face the same dilemma.

“I was already planning on voting, but I would definitely enjoy the option to vote on campus for easy access to a polling location,” said Shawn Jones, an in-state freshman engineering student.

Jones said that voting in an election, regardless of the year, is important for the country as a whole.

“This year above all, I don’t think it’s a stretch to say that the future of our nation, along with millions of lives, are on the line,” Jones said. “It’s important that every single individual votes this November, because everyone counts.”

While some students living on campus may have the ability to go home and vote on the day off of classes, many students are incapable of making a day trip.

“I am voting because it’s the first year I can, even if it’s through the mail, but I think many students find it to be too much of a hassle,” said Andrew Thorson, a freshman engineering student from Maryland.

With the ability to vote being slightly restricted for in-state students away from home, and without the option to vote on campus, many students have to take on the extra challenge of maintaining their civil duty through mail-in ballots.

“Any change that decreases options reduces voter turnout,” said John Kilwein, department chair and associate professor in the political science department.  “The easier it is for everybody, the more likely people are to vote.”

The desire to vote comes from background, education and societal pressures among others to create the belief that a vote is meaningful and our greatest tool. WVU is focusing on easy registration to increase voter turnout, but if other areas are changed it could possibly increase turnout even more.

“Changing the high school curriculum to better train and educate students on government and why it’s important to vote along with states making it easier to register to vote and weekend voting would increase voter turnout in my opinion,” Kilwein said.

Kilwein said while voter turnout is decreased by limited locations, the day itself poses problems as well.

“Election Day was put on a Tuesday for farmers to travel to a polling location without interfering with Sunday church or market days,” Kilwein said. “Now this is irrelevant, so we should do away with it and switch to weekend voting.”

Kilwein said that weekend voting would be more convenient and would allow more students the ability to travel home to vote in person. While many schools and companies are closed for election day, some remain open, further inhibiting people’s ability to vote. Other people believe election day should be a federal holiday, requiring businesses to be closed.

The goal is to make voting easy from registration to Election Day. While casting a ballot may be more difficult for some WVU students, the University is working to make it easier for all to register.

“Statistically, people in younger generations are less likely to vote and I won’t believe that will change until I see it,” Kilwein said. “However, this election is very big with a lot on the line, so all turnouts may go up.”

Danielle Reeves is a first year journalism major at WVU from Cincinnati, Ohio. She plans to focus her writing in the environmental and science field.

Additional in-person courses to be offered during spring 2021 semester

Graduate assistants navigate COVID-19 challenges as both students and professors

Dating, sex and everything in between; WellWVU talks safely dating during COVID-19