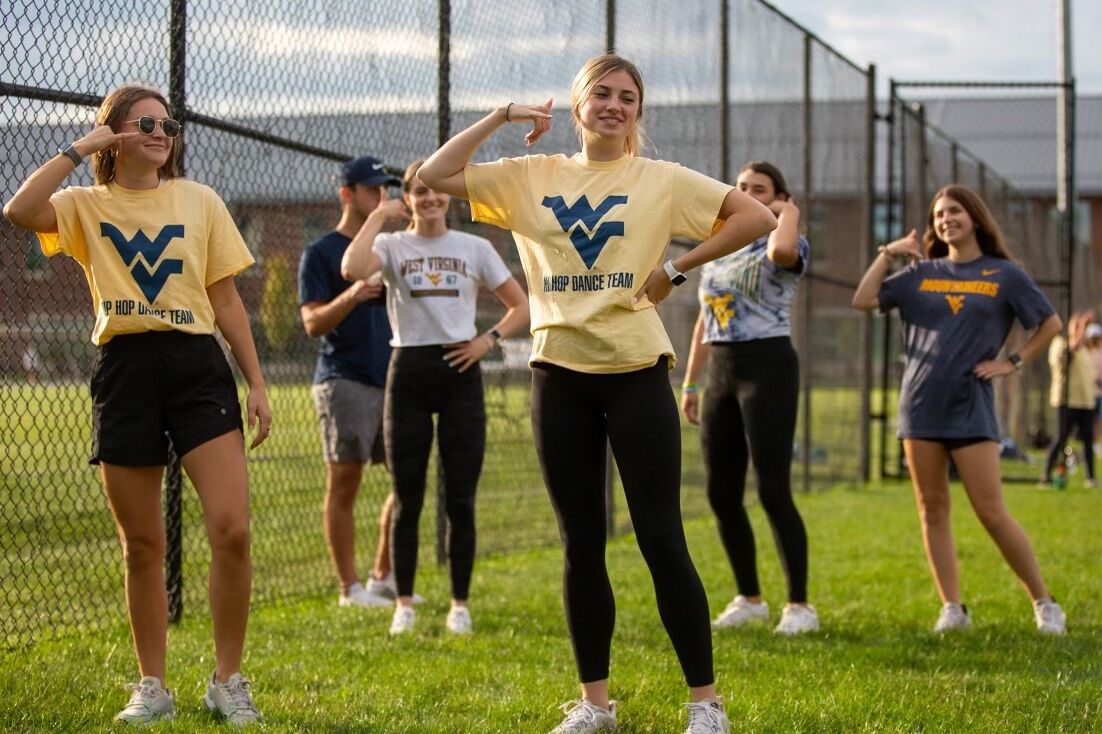 WVU professor's join in with Hop with Oppe on Rec Center fields. 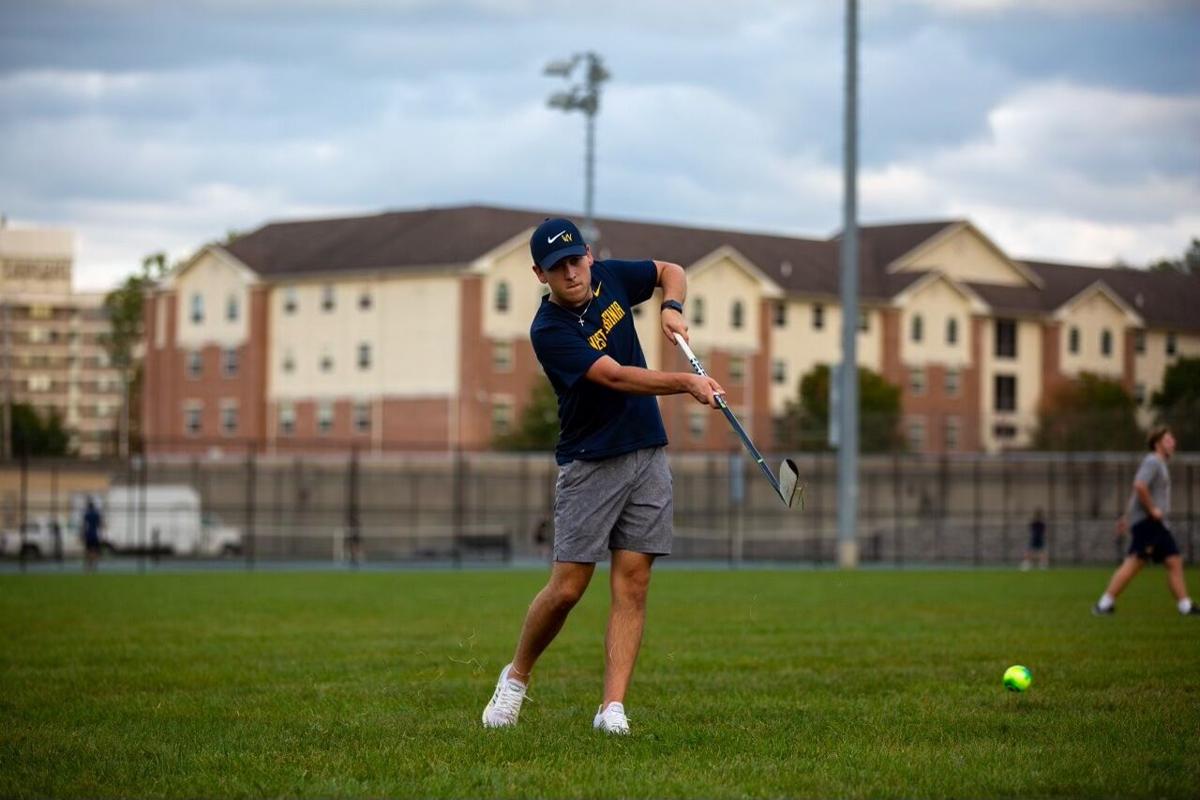 WVU professor's join in with Hop with Oppe on Rec Center fields.

After over a year of cancellation due to the pandemic, Get Moving! WV held its World of Sports event Tuesday evening at the WVU Rec Center fields.

Though the event had a low turnout of children who pre-registered, Elizabeth Oppe, WVU professor and founder of Get Moving! WV, and her team encouraged passing students to participate in the activities and learn more about leading an active lifestyle.

“We want to promote physical activity and healthy lifestyles for children in the Mountain State,” said Oppe.

“What we wanted to do today is expose kids to more sports than just football or basketball,” Oppe said.

Sports was not the only focus of the event, as each participant was provided with nutritional recipes and tips on how to live a healthy and active lifestyle.

Oppe started Get Moving in 2014, having come up with the idea a year prior.

“I got the idea in 2013 when Geno Smith was at training camp for the New York Jets,” Oppe said. “I thought why don’t we invite people like him back to Morgantown because the kids idolize them, and they promote physical activity.”

Many former WVU athletics stars are involved with the organization and have traveled back to Morgantown for these events. These include former WVU Football quarterback Rasheed Marshall, safety Keith Tandy and running back Quincy Wilson.

She said learning West Virginia had the highest childhood obesity rate in the country at the time also inspired her to start the program. The state is currently ranked second in the country with just over 20% of the childhood population considered obese.

Beginning that spring, Oppe began holding the annual event until the pandemic hit. She was forced to cancel both the 2020 and 2021 Get Moving events.

When asked about the frequency of community outreach events, Beckie Boyd, the account executive for Get Moving, said, “We try to do at least one per semester.”

Get Moving would typically hold the Worldwide Day of Play event in the spring. Boyd said they have not decided whether the event will take place due to the pandemic.

“You pivot and move with COVID,” Oppe said when asked how events have been affected by the pandemic.

Attendance at these events vary, according to Oppe. The smaller events can gather around 40 kids at the most, while the larger events can host a few hundred participants.

The group also has an event planned this Friday, at the Shack Neighborhood House, in Pursglove, West Virginia. So far 40 students are registered to participate.