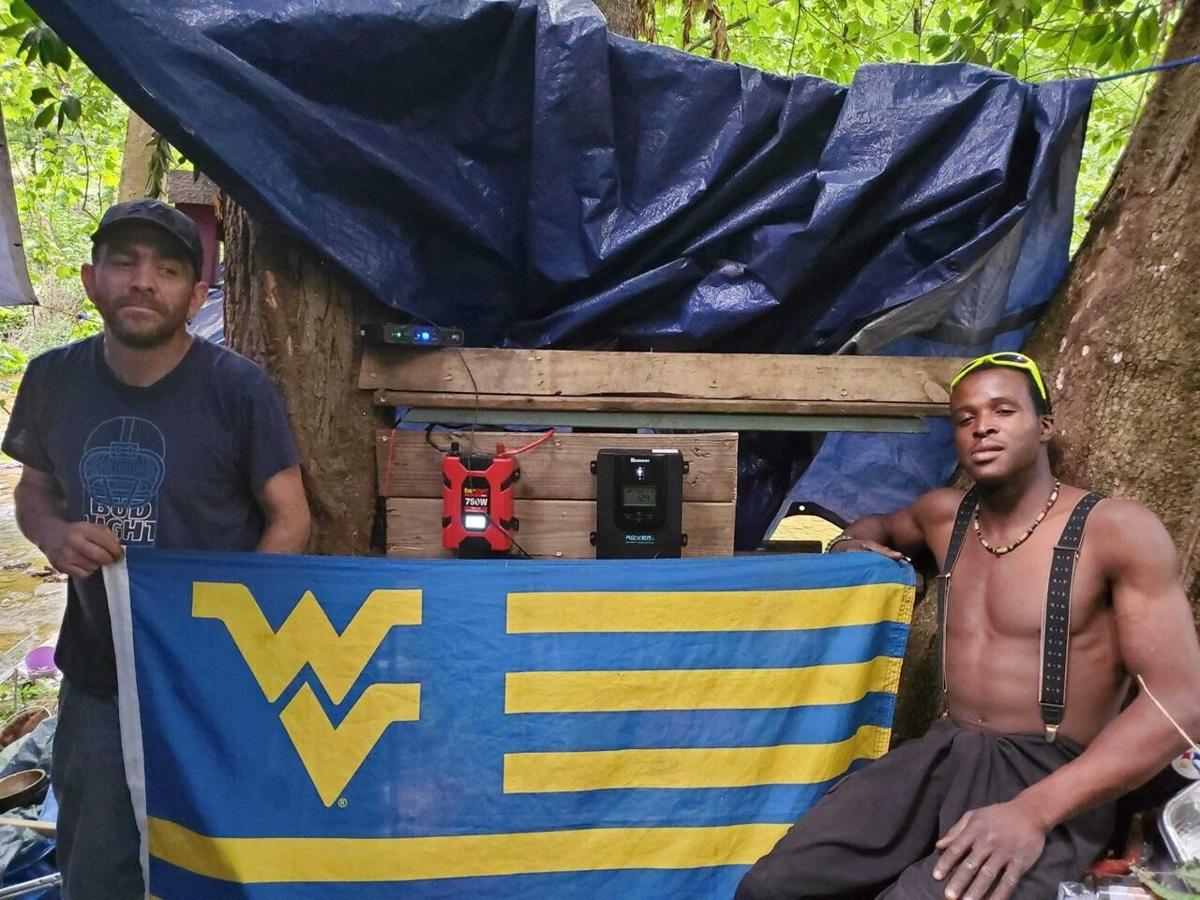 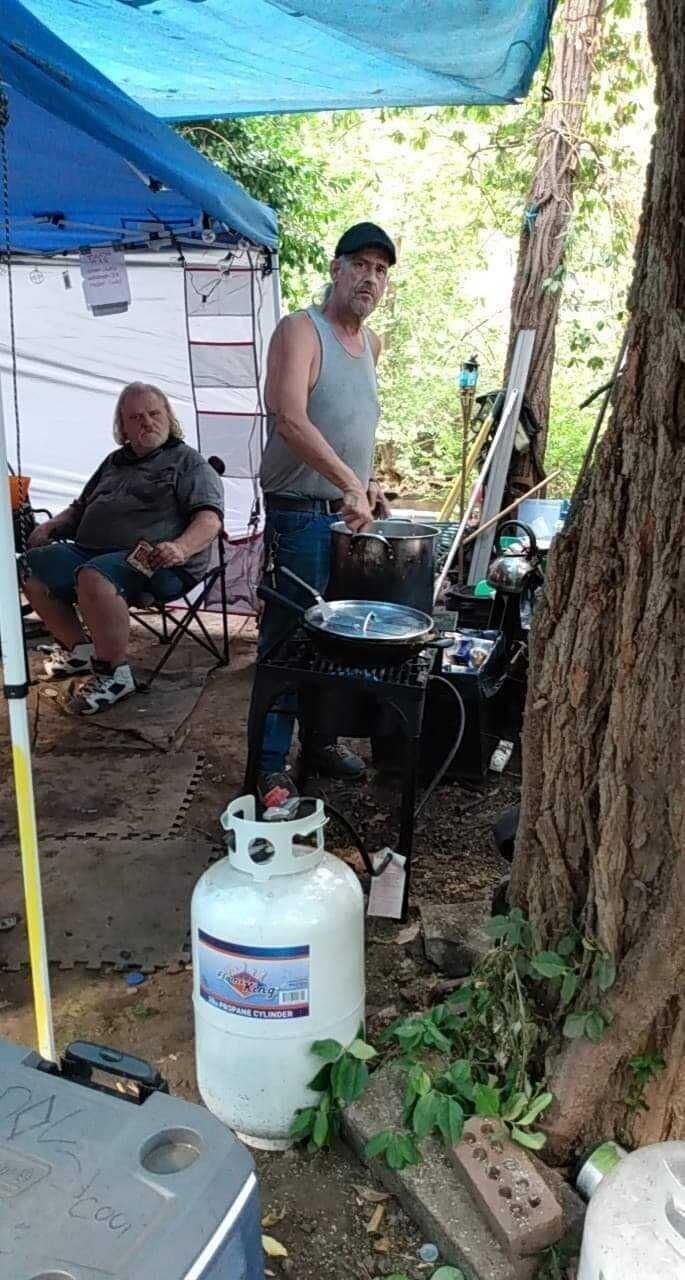 A resident of Diamond Village prepares a meal. 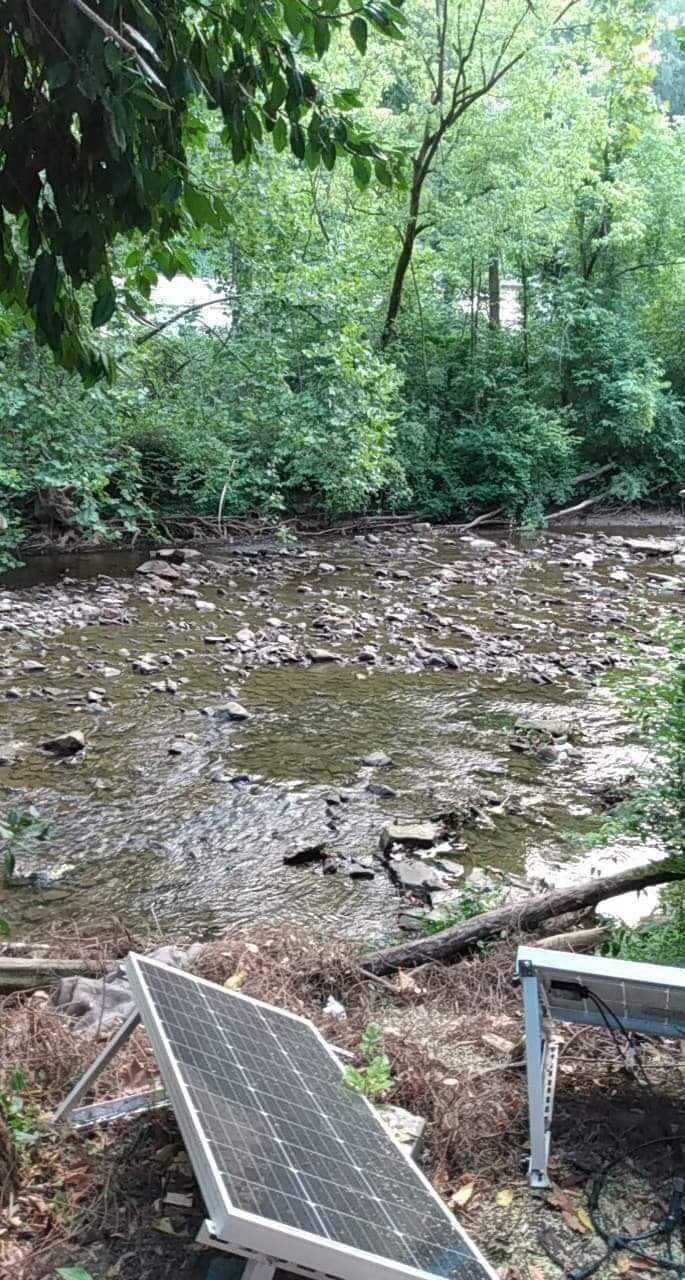 Diamond Village is located on the banks of Deckers Creek, a local tributary.

A resident of Diamond Village prepares a meal.

Diamond Village is located on the banks of Deckers Creek, a local tributary.

Diamond Village, a homeless encampment in Morgantown, will officially be disbanded in the coming weeks once its residents are offered alternative housing.

“We must treat individuals experiencing loss of shelter with the same dignity owed to all people,” said Robb Livingood, a WVU law graduate.

On Tuesday evening, the Morgantown City Council voted 6-1 to disband the camp, but not right away. First, the city plans to provide all the current residents with proper housing. It was also decided that no new residents would be permitted to join the camp beginning Wednesday.

Once vacated, the camp will be torn down and cleaned up by the city.

Members of the West Virginia Coalition to End Homelessness began their outreach to register each current resident of Diamond Village on Thursday. The Bartlett House will be locating housing for them, and residents have 14 days to accept a housing offer.

“Those doing that outreach will essentially be collecting their information, their name, if they have one, their contact number, [and] any obstacles they’re facing,” said Keri DeMasi, CEO and executive director of the Bartlett House. “It’s collecting that information so that we can then find housing options for that person.”

Monongalia County Commissioner Tom Bloom said he wanted the city to remove the camp and move the residents into housing through these local programs. He said the camp was a toxic environment for those suffering from drug addiction.

At least eight of the current residents have been in drug addiction programs before, according to an article from the Dominion Post. The life-saving drug Narcan has been used in the camp numerous times.

Earlier this year, the camp was located on a camping lot on private property with permission from the landowner. In July, the landowner ordered the encampment to leave the property, and it was moved to public city land nearby.

The camp currently consists of at least 20 people, with some estimates bringing the count closer to 25. As of right now, the camp sits between Pennsylvania Avenue and Deckers Creek.

The Council meeting marked the third attempt at emptying and removing the camp. The first was led by Bloom, creating a task force to get the residents into housing before the holiday season. Bloom said 28 were housed then.

“The camp was not dealing with their needs, only supporting their habit, and we need to get them help immediately based on their individual needs," Bloom said.