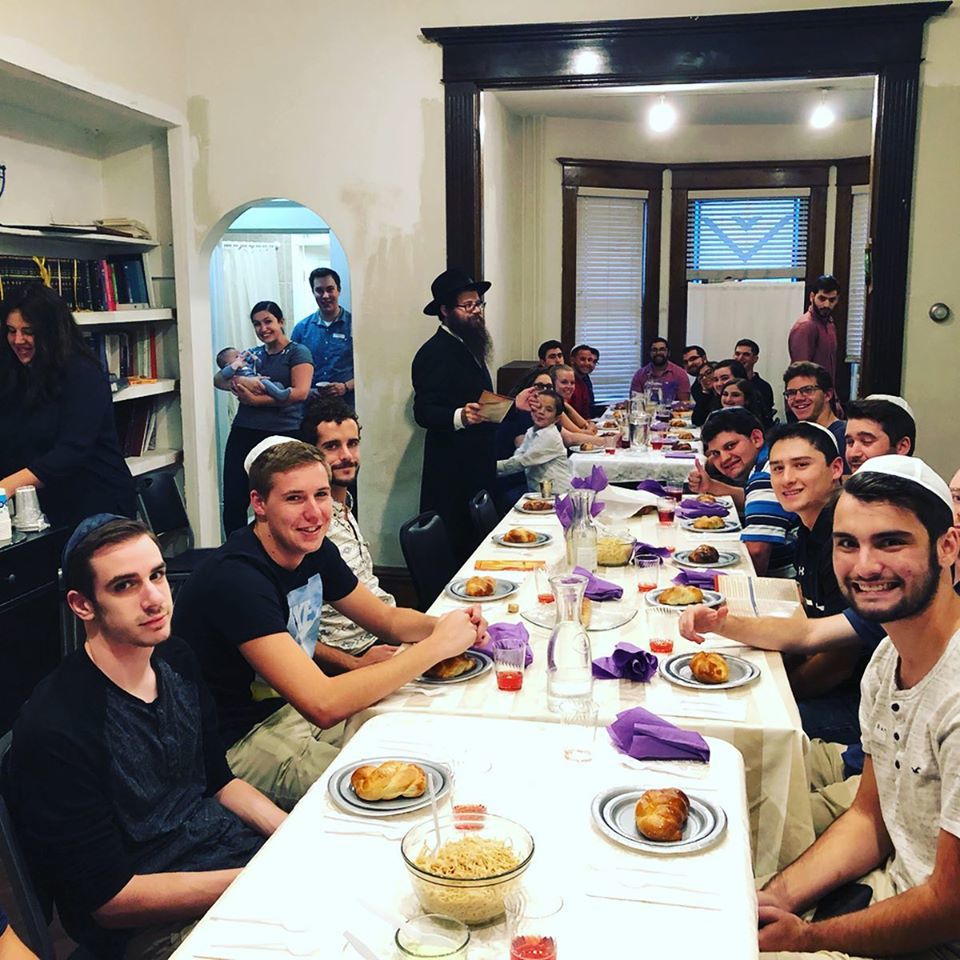 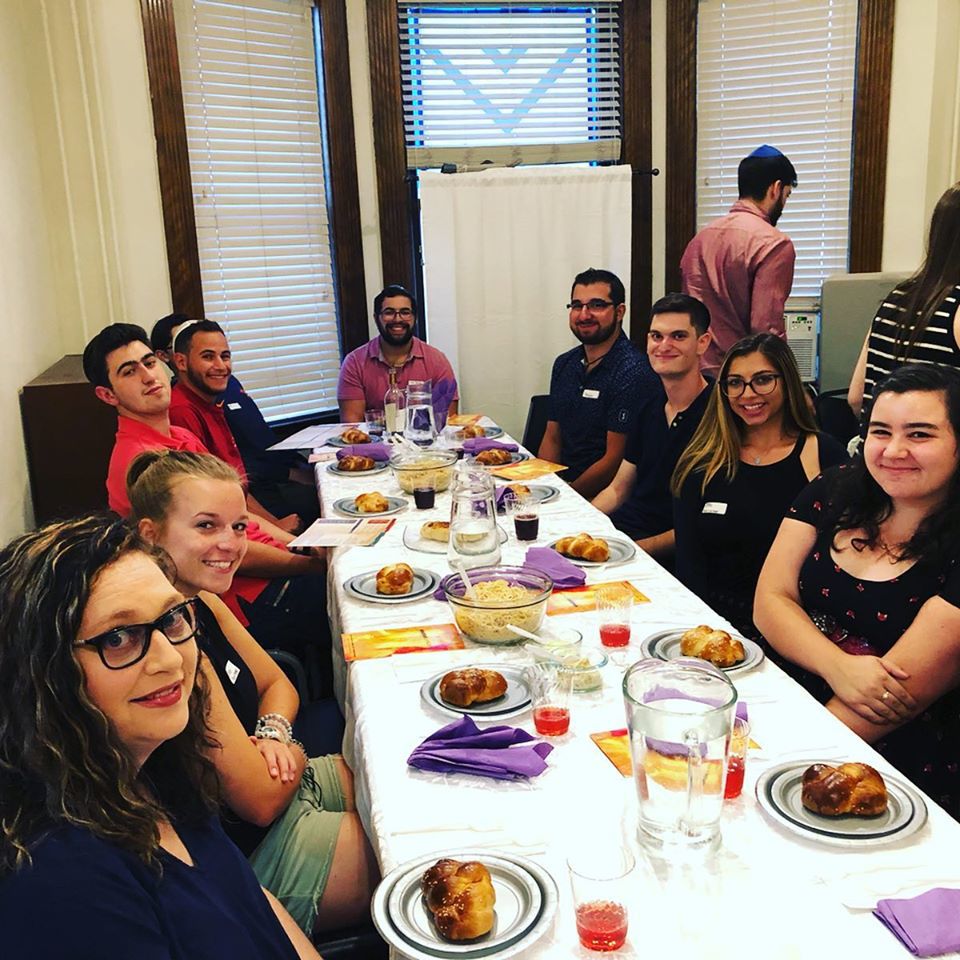 Gurevitz said the University has provided the Chabad house with security at various times since the Oct. 27, 2018, Tree of Life synagogue shooting in Pittsburgh, which left 11 people dead. Such security has been provided on occasions like Shabbat and for High Holy Day services.

“It’s kind of the new reality, at least for the time being,” he said. “We’re very grateful that the University is there for us at this time, and we hope that in the near future there will be a time where it won’t be necessary anymore.”

There have been other acts of violence directed at Jewish people across the country since the Pittsburgh shootings, such as in California, New York and New Jersey.

WVU Police Chief W.P. Chedester said UPD officers work thousands of hours of overtime each year providing security for hundreds of events, whether it be sporting events, weddings or Shabbat.

“Being part of the community comes with that,” Chedester said.

“It’s a good thing when we’re at something any time,” he said. “It shows that we support every member of the University community and the Mountaineer family, and that’s important for us. We’re all partners in this community.”

Chedester said when people see the UPD patch, they know an officer is present who can help in any way possible.

“That exposure with all the different groups on campus lets everyone know that,” he said.

Gurevitz said while no one is afraid at events hosted by the Chabad house, everyone feels better when UPD is there.

“I feel safest in the Chabad house,” he said.

Before the Squirrel Hill shooting, to increase security and surveillance of the Chabad house, Gurevitz submitted an application to receive funds from the Department of Homeland Security’s Nonprofit Security Grant Program. He said the application was approved a week after the shooting.

In addition to the increased security, Gurevitz said increased Jewish student participation at the center has also followed the shooting.

One year ago today: The Battle of Spruce Street