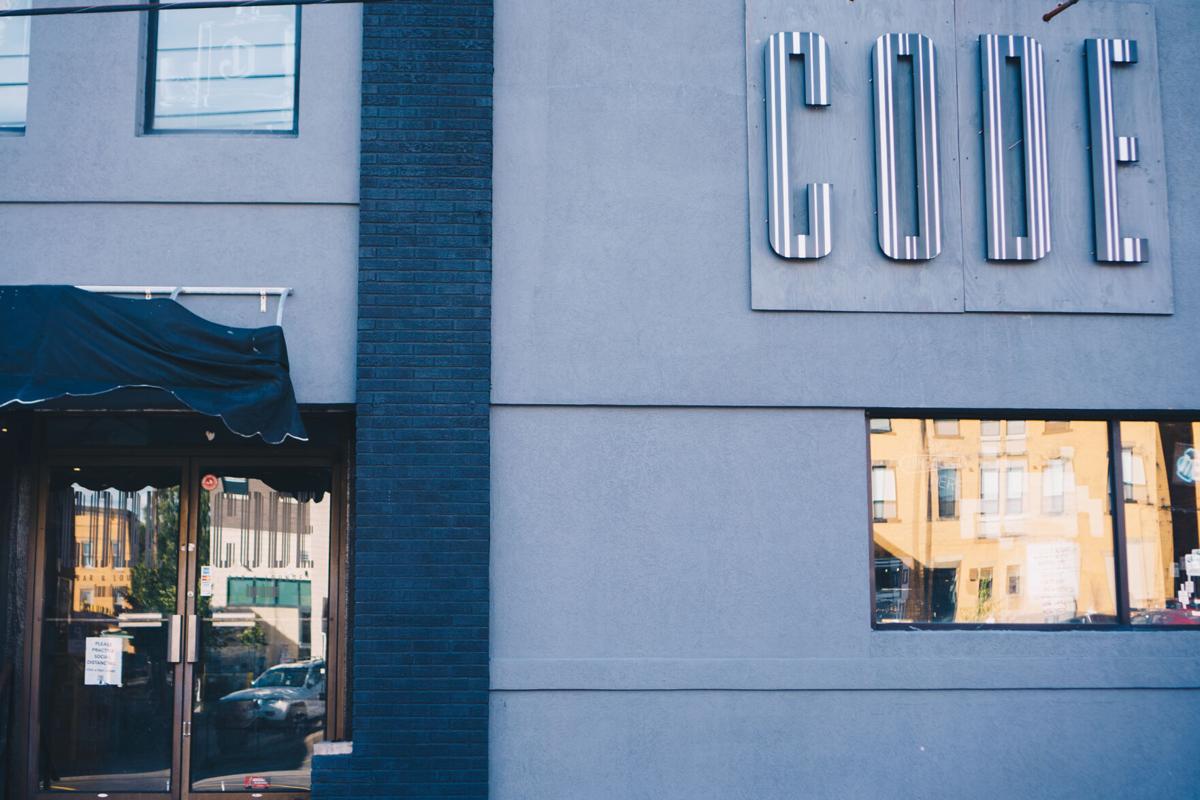 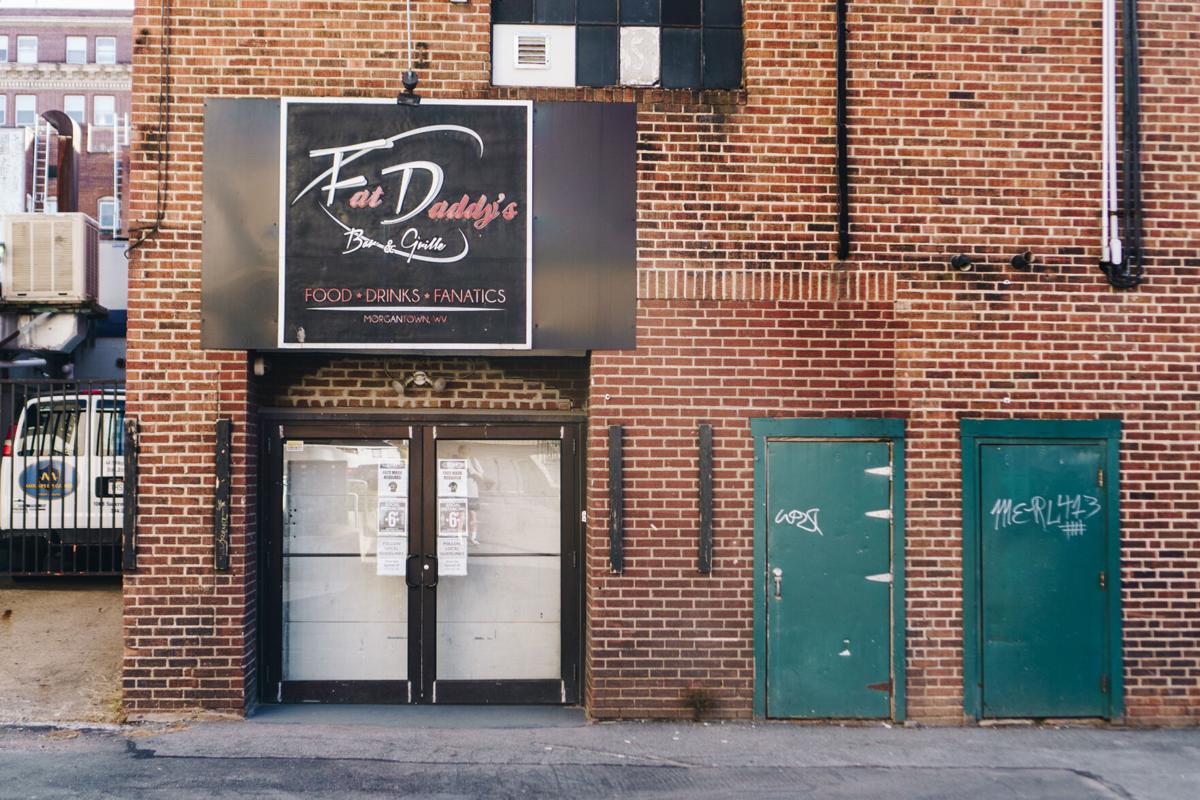 After just two days of allowing bars to open their doors to the public on Sept. 1, Gov. Jim Justice announced he was shutting them down again.

This reopening was the first time Fat Daddy's had been open since March 14.

Following the bar closure, Fat Daddy’s, a bar and grill on Chestnut Street, released a statement regarding the order, stating the bar had done what it could to follow guidelines in order to reopen safely.

“Before making the decision to do so, we consulted with city and county authorities and attorneys in an effort to comply with the myriad of state and local orders and ordinances defining how we can do business during this difficult time,” read the statement.

“We wanted to do the best to provide a safe environment for our young members and community who may not be as concerned about the dangers of COVID-19 as others.”

According to the statement, the photographs taken outside of the bar portrayed people who wanted things to be the way they were prior to COVID-19. However, the statement says what the photographer did not capture were the efforts the bar made to ensure the safety of its patrons once they entered the facility.

According to the statement, free masks and hand sanitizer were provided at the entrance and facial coverings were required indoors. Entrance was limited to patrons aged 21 and over, and maximum indoor occupancy was limited to 50%. Social distancing was in place at all tables, which were 6 feet apart throughout the 8,000-square-foot space.

“To our knowledge and based on all of the discussions we had with city and county authorities, we did everything that local health officials, in coordination with governor Justice’s office, required,” the statement read.

Fat Daddy’s is not the only local watering hole impacted by the closure of bars in the county.

“It affected us tremendously,” said Rob Maple, general manager of the Sunnyside Bullpen.

Because the Sunnyside Bullpen is also a restaurant, it has not had to completely shut down.

Many bars have suffered from the closure and have had a very hard time staying in business during the pandemic. Although he is able to keep his doors open, Maple said the limitations have hurt him financially and has left some of his staff without jobs.

“I don’t have any shifts available to give anybody, I do all the cooking, all the bartending, it’s just me,” Maple said.

“I would much rather be open at 25% capacity than not open at all,” Maple said.

Although bars are closed indefinitely, Maple said his advice to the public to help bars reopen soon is to adhere to safety guidelines.

“Just follow the guidelines, use some common sense and do the best you can,” Maple said. “Try and work together, because we want to be open and you want us to be open too.”