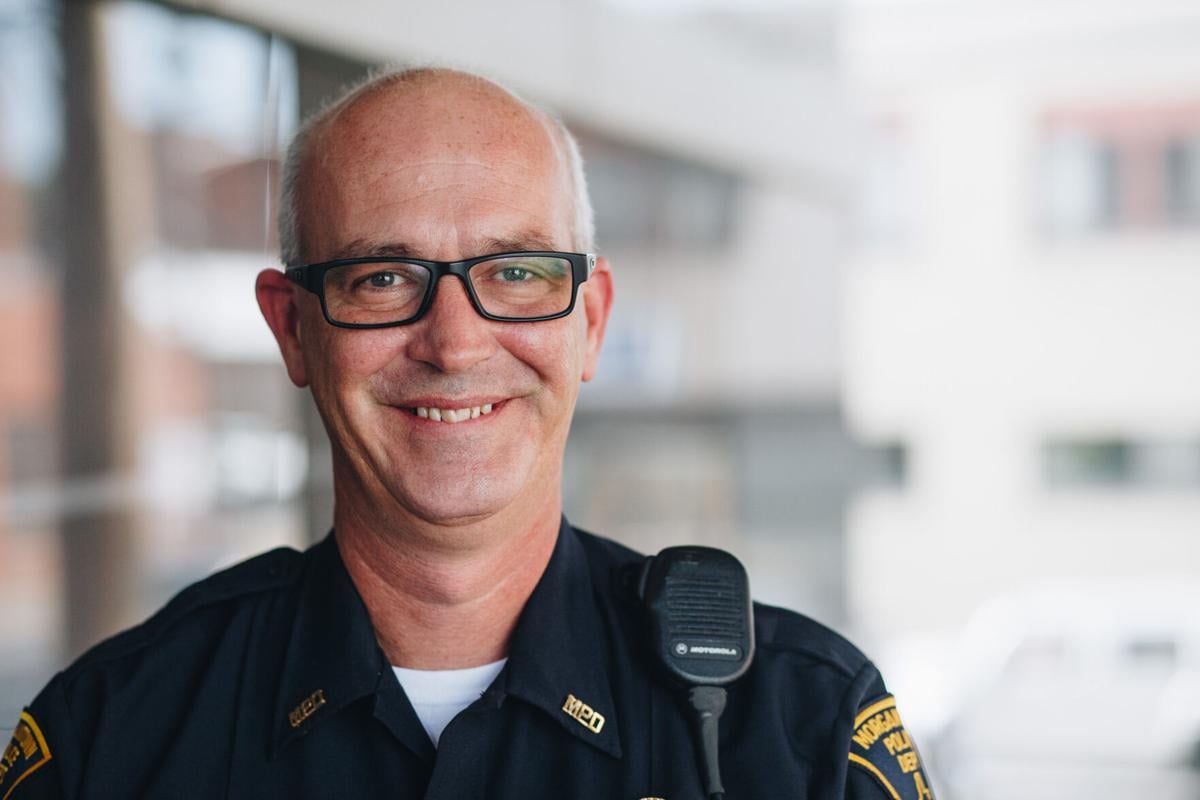 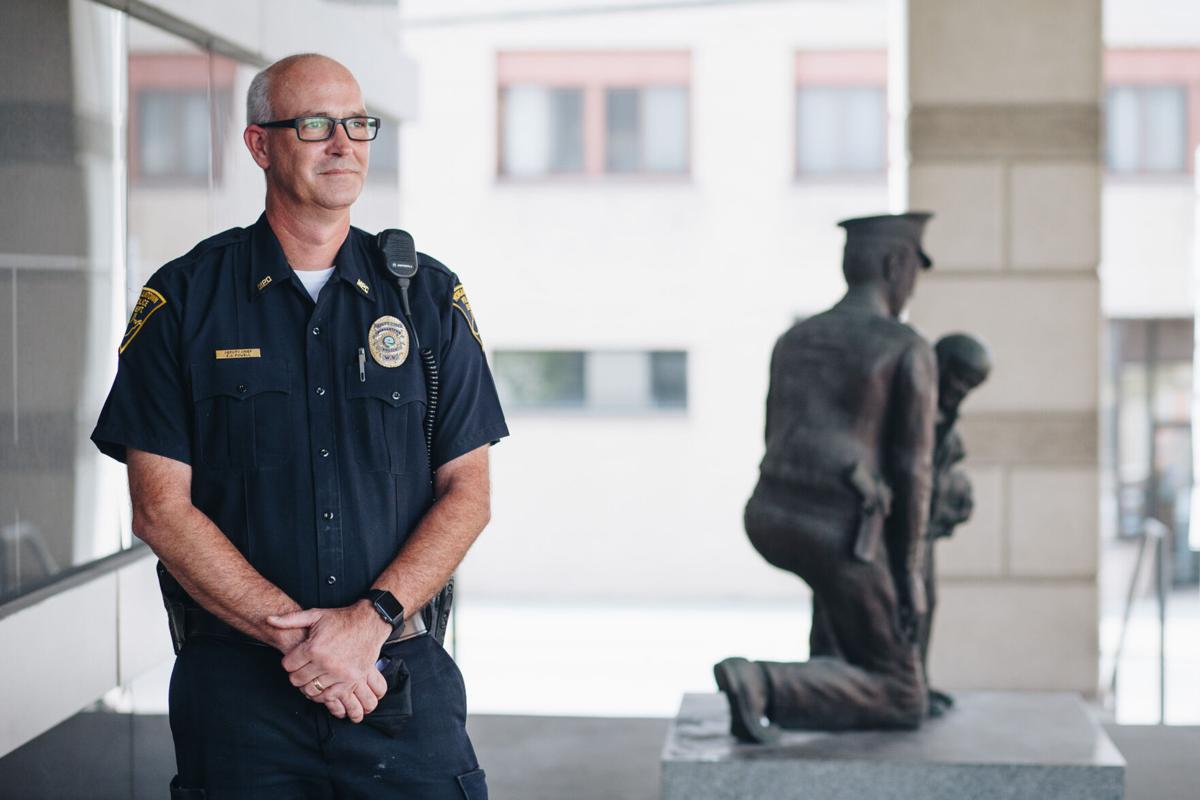 When Eric Powell began the role of Interim Police Chief a couple months ago, he already had 23 years at the Morgantown Police Department under his belt.

With positions ranging from patrol officer, detective, first line supervisor, rank of first sergeant, to working as member of staff administration and deputy chief, he was prepared for the challenges the position would bring.

Powell grew up in Morgantown and has been affected by the University for most of his life, later even attending school at WVU, which has allowed him to bring this perspective to the table.

“There’s not a lot of things that catch me off-guard with respect to the University and dealing with students,” Powell said.

While the role of police chief is difficult to begin with, starting in the middle of a pandemic brought on its own unique issues to confront.

Powell said that for the most part students have been understanding and cooperative when it comes to obeying the current COVID-19 guidelines.

“That’s not to say they aren’t testing the waters because that’s what they’ll do,” Powell said. “We had an incident with a very large gathering and it almost felt like that was a thumb in your nose kind of thing where they had a small apartment and through social media invited all of these people.”

Right now, the department is walking a fine line when it comes to people’s rights and civil liberties in regard to the current order in place, Powell said, as they are trying not to infringe too much.

With the order prohibiting gatherings in certain locations across town, Powell said that they have been trying to be more informative and allow people to have the chance to understand why it is in place.

“It’s for protection of not only you but everyone else and hopefully that message is getting across,” said Powell.

Overall, while his experience has been challenging, it has its ups and downs, Powell said.

“There will be some days where I feel really great when I go home and some nights where I will go home and not get any sleep for a few days,” Powell said. “It’s been kind of a roller coaster.”

With this being the case, he has tried to come up with takeaways from all of his experiences so far.

As interim chief, Powell now has the ability to influence the direction the department is going, pass down expectations from the city administration to officers and implement new programs.

“Eric has extensive knowledge of Morgantown as well as best practices in policing and has the respect of the officers and civilian employees of the department,” said Interim City Manager Emily Muzzarelli. “It has been rewarding seeing Eric take on ownership of the Police Department as the Interim Chief. He brings a new perspective and has suggested great ideas on how to continue improving MPD’s role in the community.”