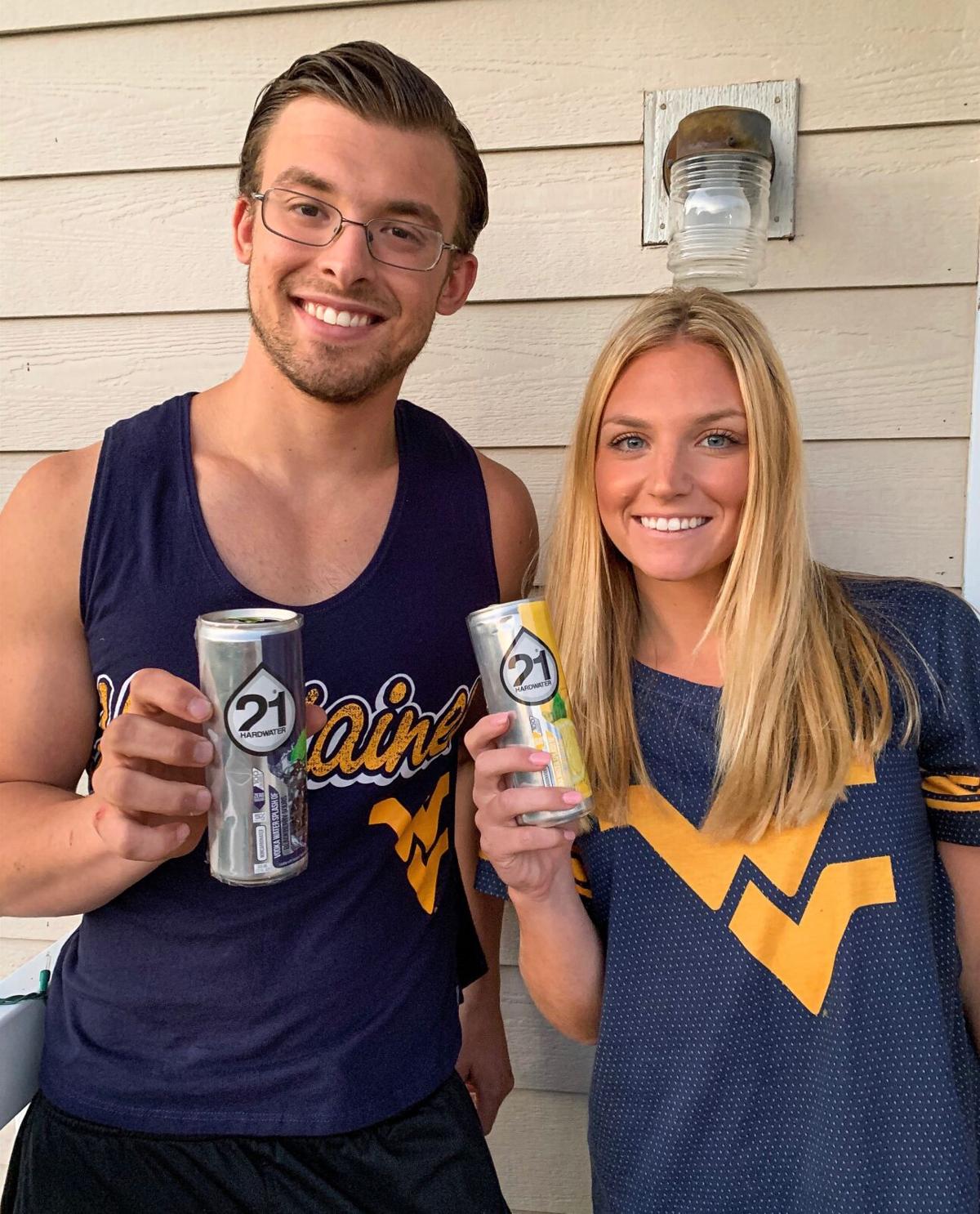 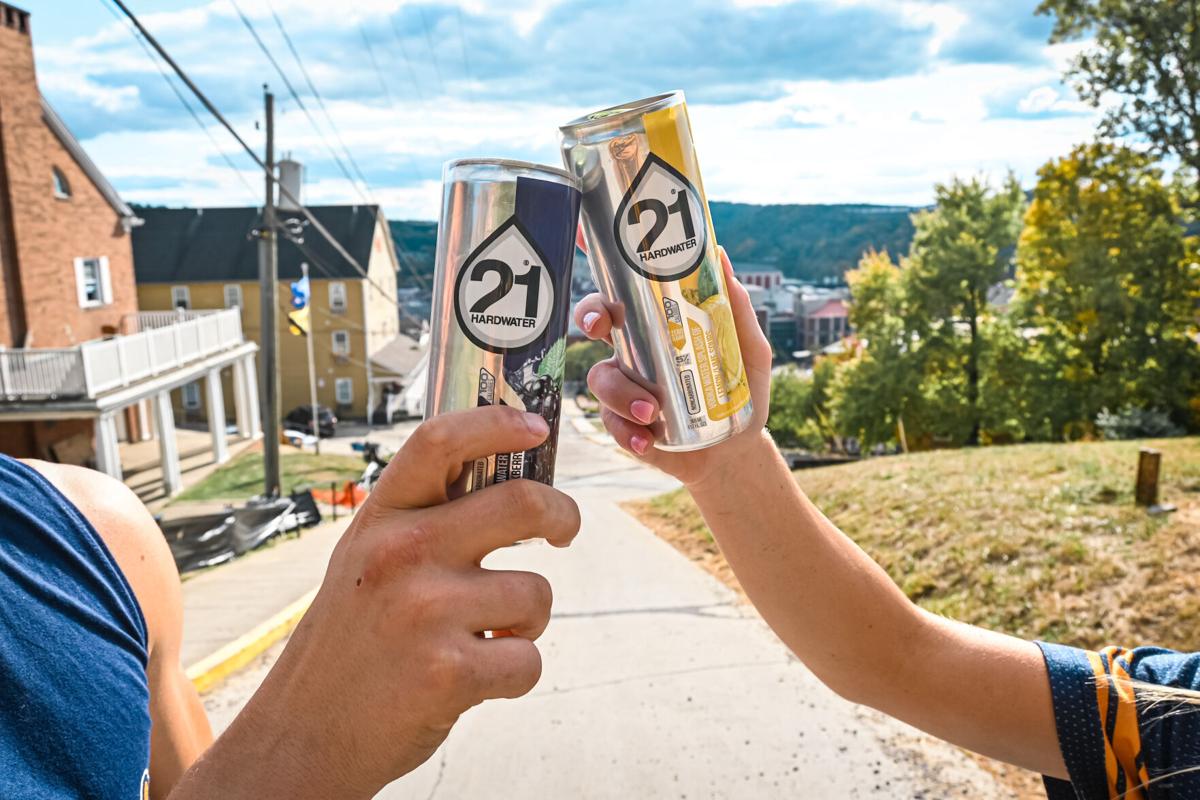 21 Hardwater is a beverage start-up run by WVU alum.

21 Hardwater is a beverage start-up run by WVU alum.

“We are the original non-carbonated, canned vodka water with a splash of sours,” said co-founder Stephen Budkey.

The beverage was created by co-founder Sara Finfrock after she realized there were a lot of people who do not like carbonated drinks.

“She created the drink with a bartender and it blew up,” Budkey said of Finfrock. “They found a hole in the market and canned it, and it became a huge success.”

Co-founder Kaitlyn Conti said 21 Hardwater is the perfect business opportunity for Morgantown because there’s nothing like it on the market, and WVU students are the perfect target.

“Our classes and education gave us a good foundation on business and how it works, but once you get into the industry you learn a lot,” Conti said.

COVID-19 has affected their business significantly. Being a new business, they have not had the same access to resources that bigger companies have.

Many label manufacturers and can manufacturers have dropped 21 Hardwater because they don’t have enough employees to work right now.

With COVID-19 canceling sports and closing businesses, it has been hard for them to advertise their drink.

"We wanted to talk to people at tailgates and bars, but since things are closed, it’s hard to get the word out there,” said Conti.

The team of WVU alumni hopes 21 Hardwater will eventually be sold at restaurants, bars and clubs downtown, as well as in grocery stores and BFS gas stations.

Budkey said the biggest hurdle to overcome has been finding the money to start production.

“We have an order that’s about to go into production, but we need promotion to get donations,” said Budkey.

Sadaf Nikzad is a journalism student from Morgantown, WV, who started writing for the DA in 2020. She plans to minor in creative writing and attend law school after graduation.

The Grind continues to operate after vehicle collides with storefront