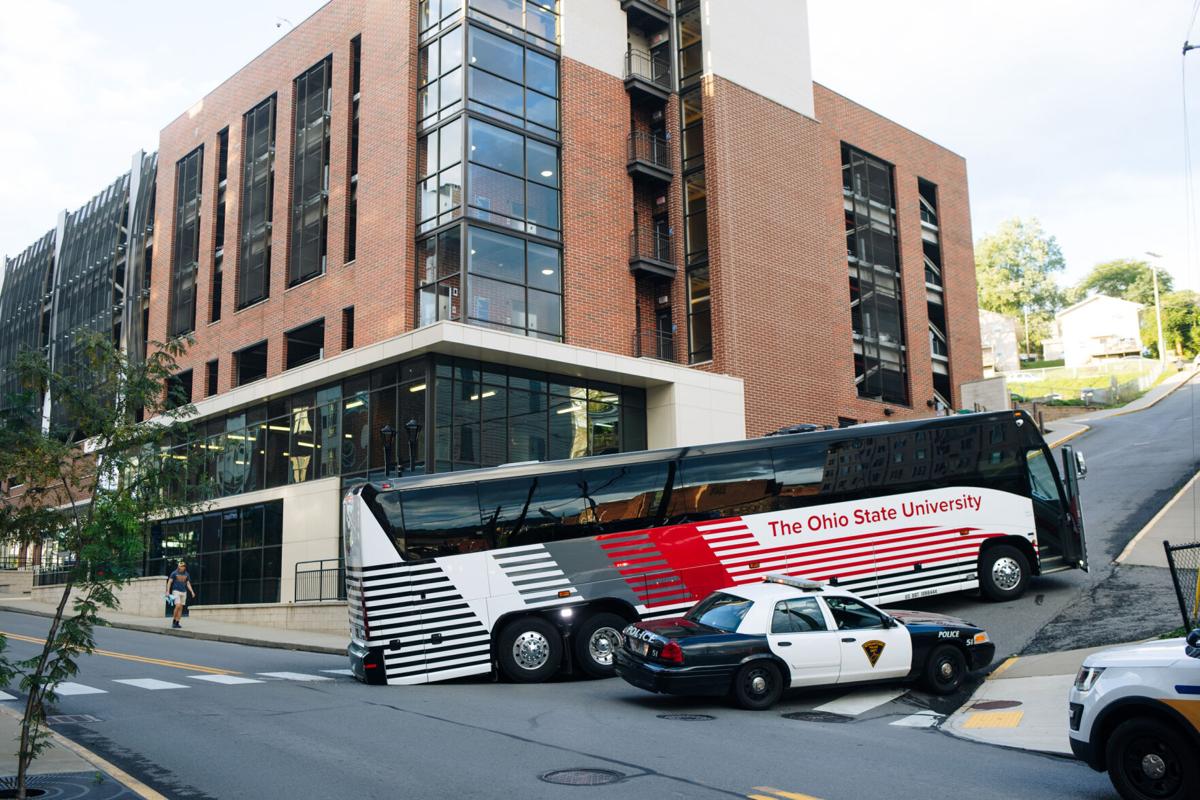 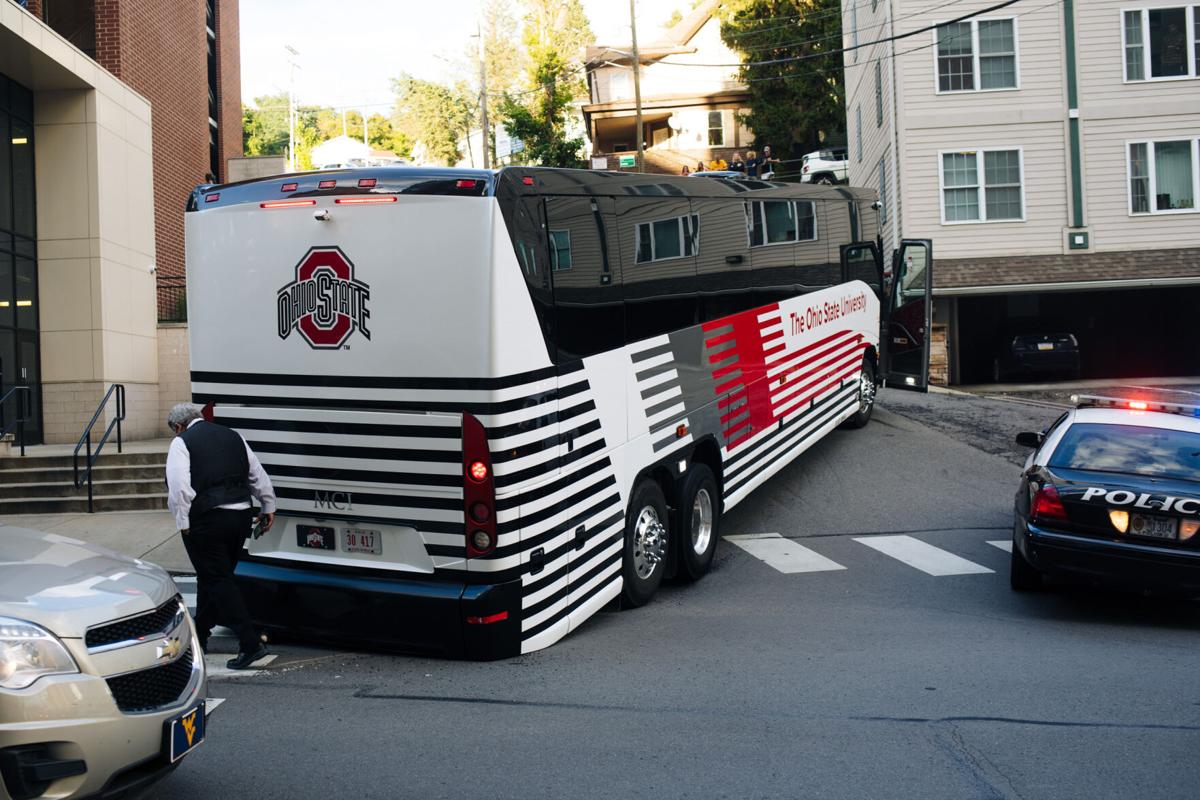 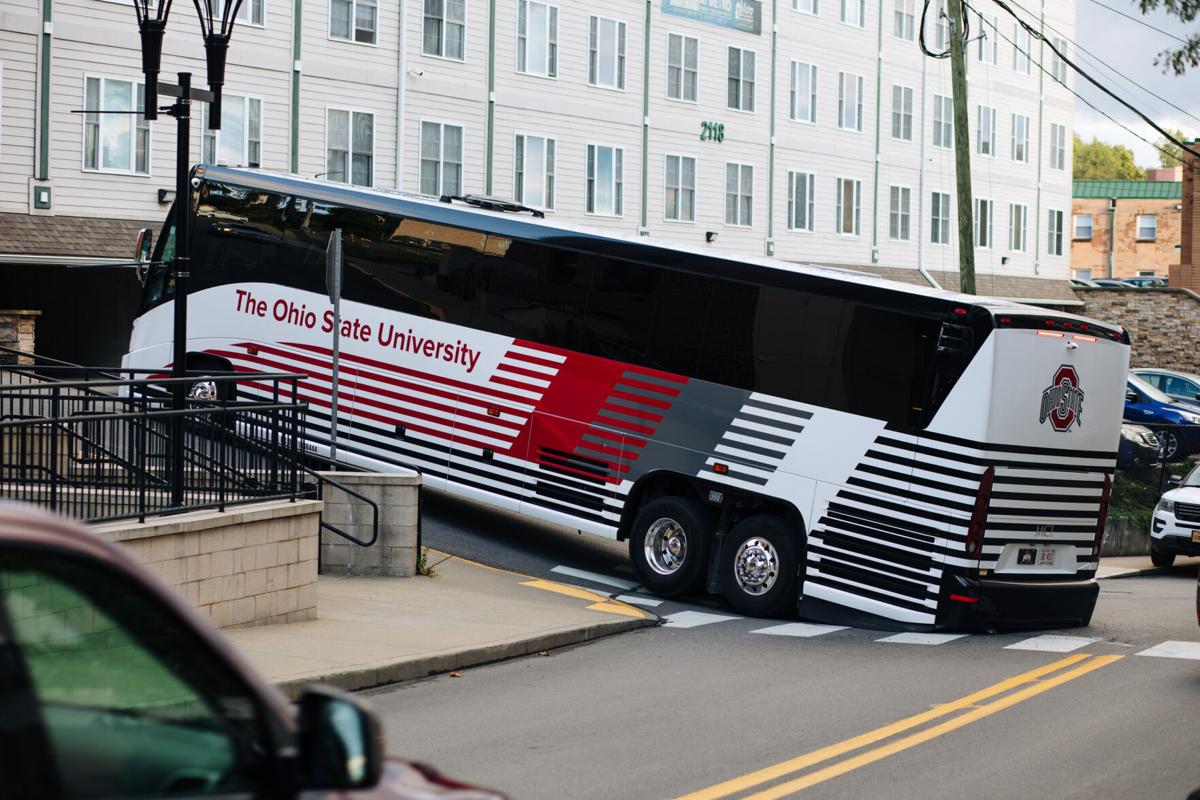 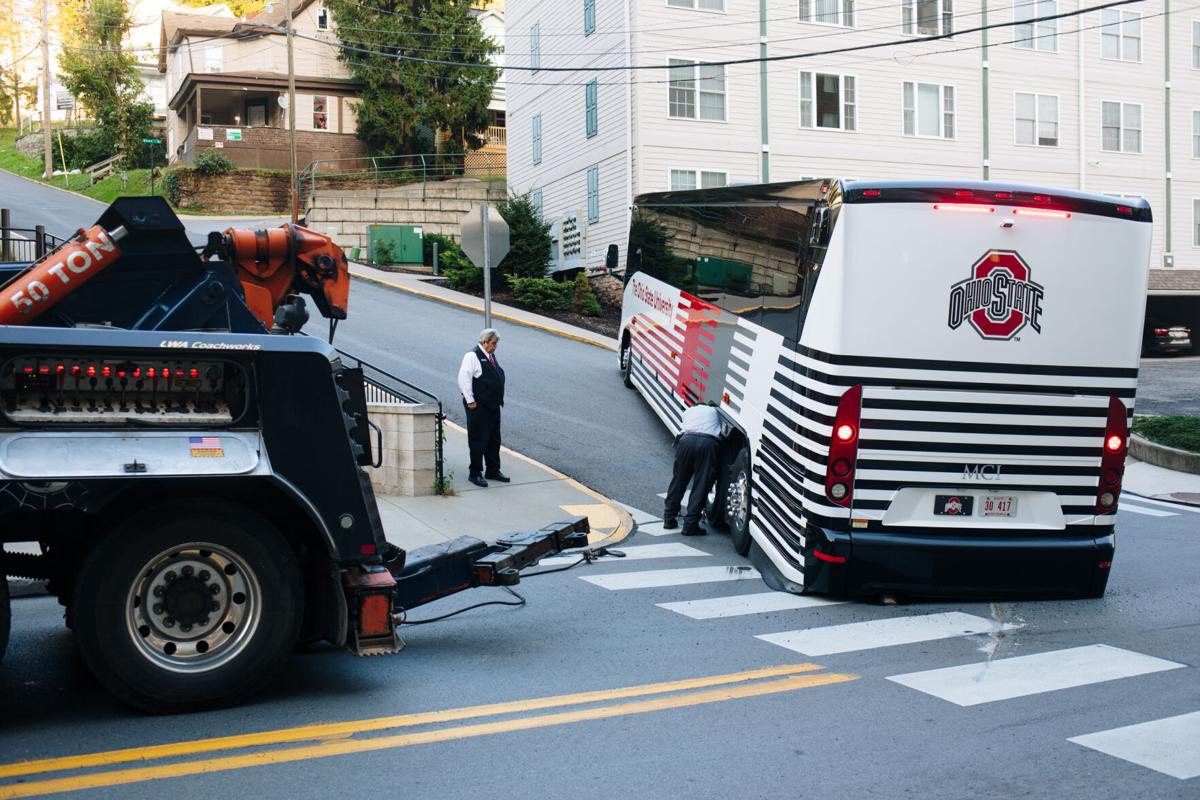 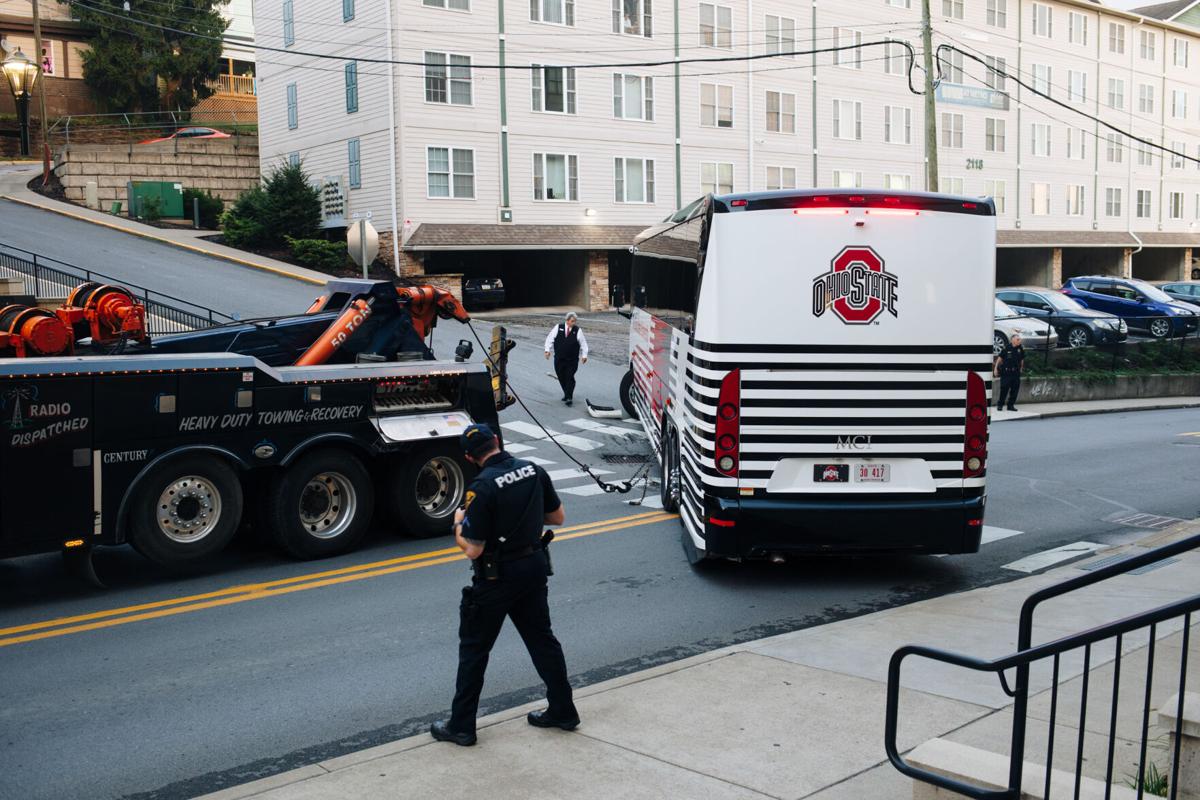 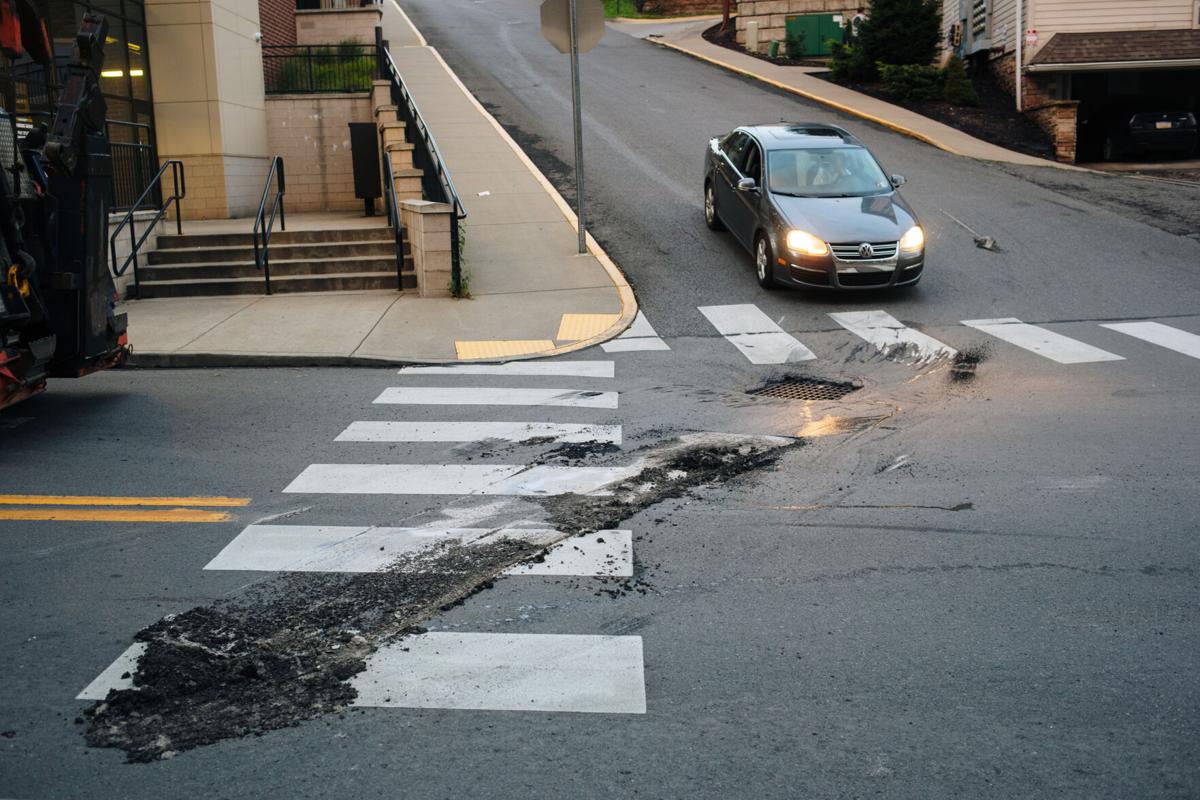 Here on University Ave. where the Ohio State men’s soccer team bus has collided with a Morgantown road. @DailyAthenaeum pic.twitter.com/KT40fx9WXG

Responding officers from the University Police Department directed traffic until a tow truck arrived to free the OSU bus.

The OSU men's soccer team disembarked from the bus and walked over the hill to the Caperton Practice Indoor Facility for practice before their game against the Mountaineers on Friday night.

Morgantown to provide community with housing resources this holiday season