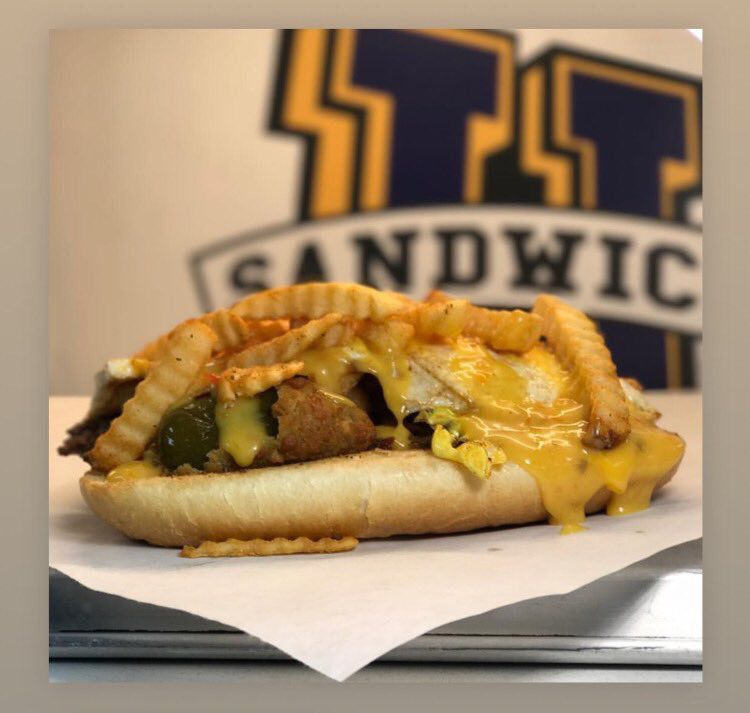 One of the sandwiches Sandwich University feature on its menu 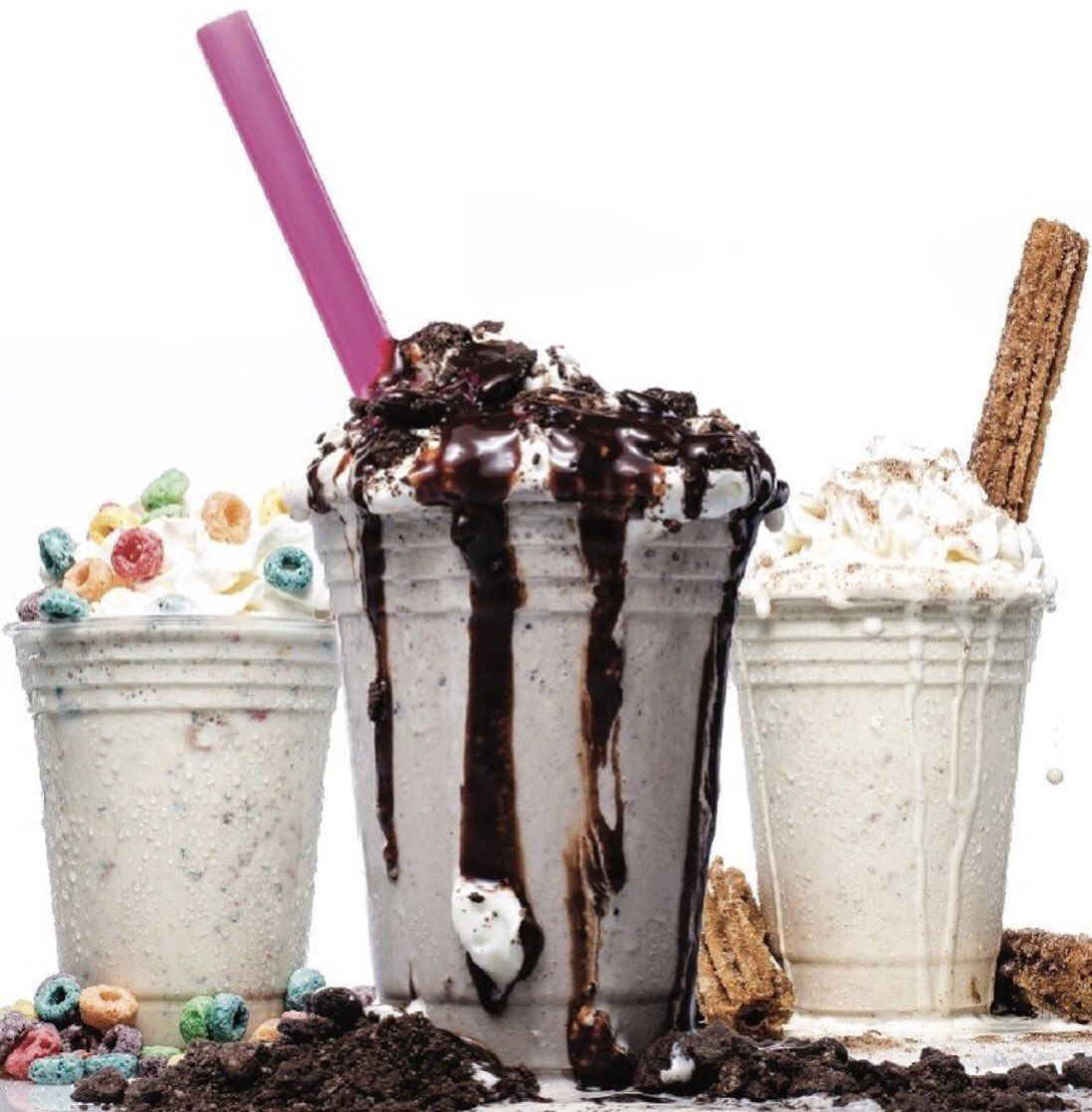 Some of the milkshakes featured at Sandwich University on High Street 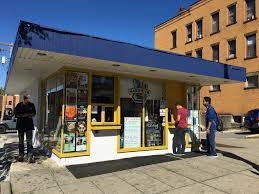 Sandwich University, well known for its “fat” sandwiches, will soon have its building torn down.

Seen on "Good Morning America" and BuzzFeed, Sandwich U and its late hours have made the restaurant a staple in downtown Morgantown. After years at 461 High St., the last day of operation for Sandwich U at that location will be this Sunday.

A tweet from the company’s Twitter account on Monday night said, “[n]ow it is official. Dec. 9 is our last day. I haven’t posted much since we were kept in the dark a bit but the official last day is [the] 9th.”

The property will come under operation of the SunCap Property Group based out of Charlotte, North Carolina. According to a report from the Morgantown Planning Commission from November, the plans for the property consist of “razing and removing the existing functionally obsolete building and constructing a new mixed use building.”

Sandwich U’s founder George Tanios said the current building is expected to be torn down in the coming weeks.

“They’re putting a new complex down there, a couple apartments, a couple storefronts,” Tanios said. “We’ve been trying to figure out what the next steps are out here in the area.”

Tanios said that in the immediate, Sandwich U is trying to make the most of its situation with the time left. The company is currently working through ideas.

“We should know a little bit more this weekend," Tanios said

Gee weighs in on coronavirus, fall's return to campus

WVU dorm move-out pushed back, will start May 18