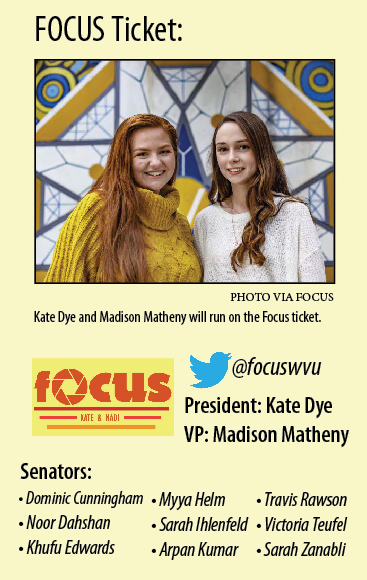 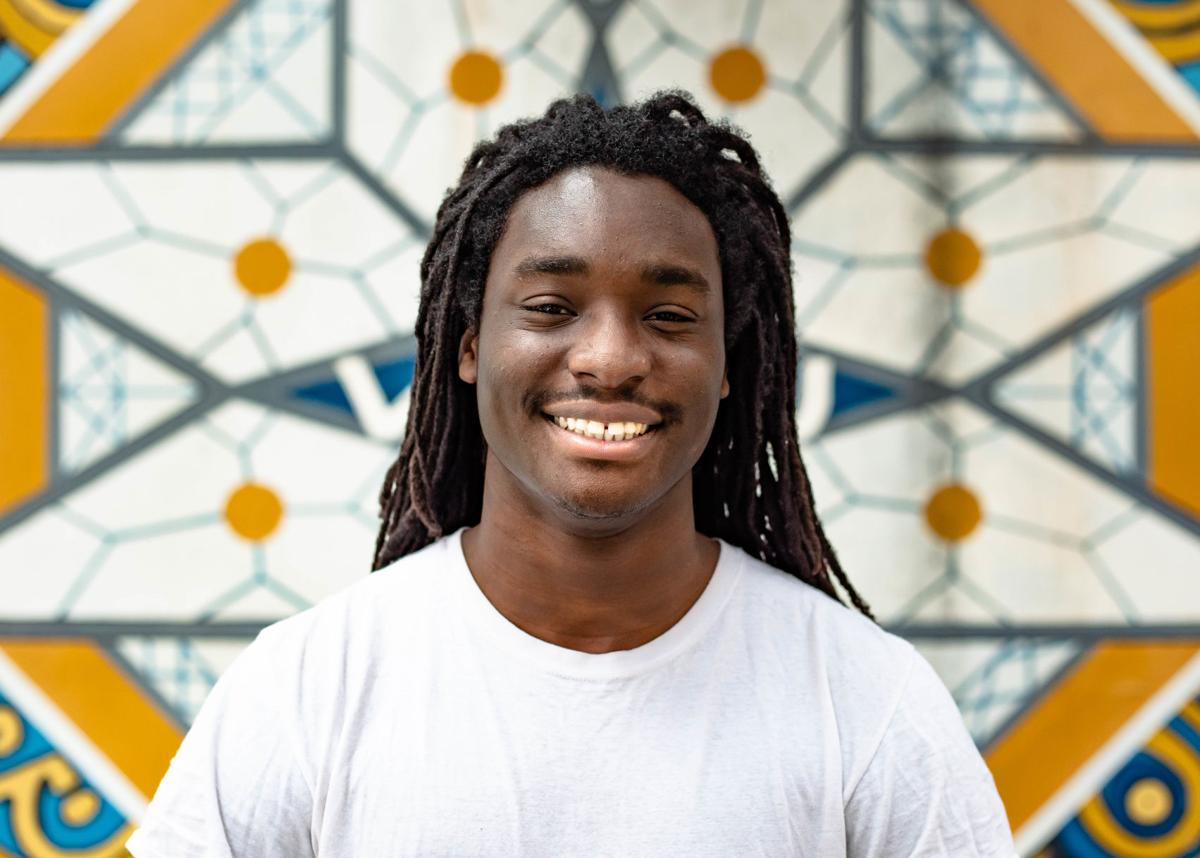 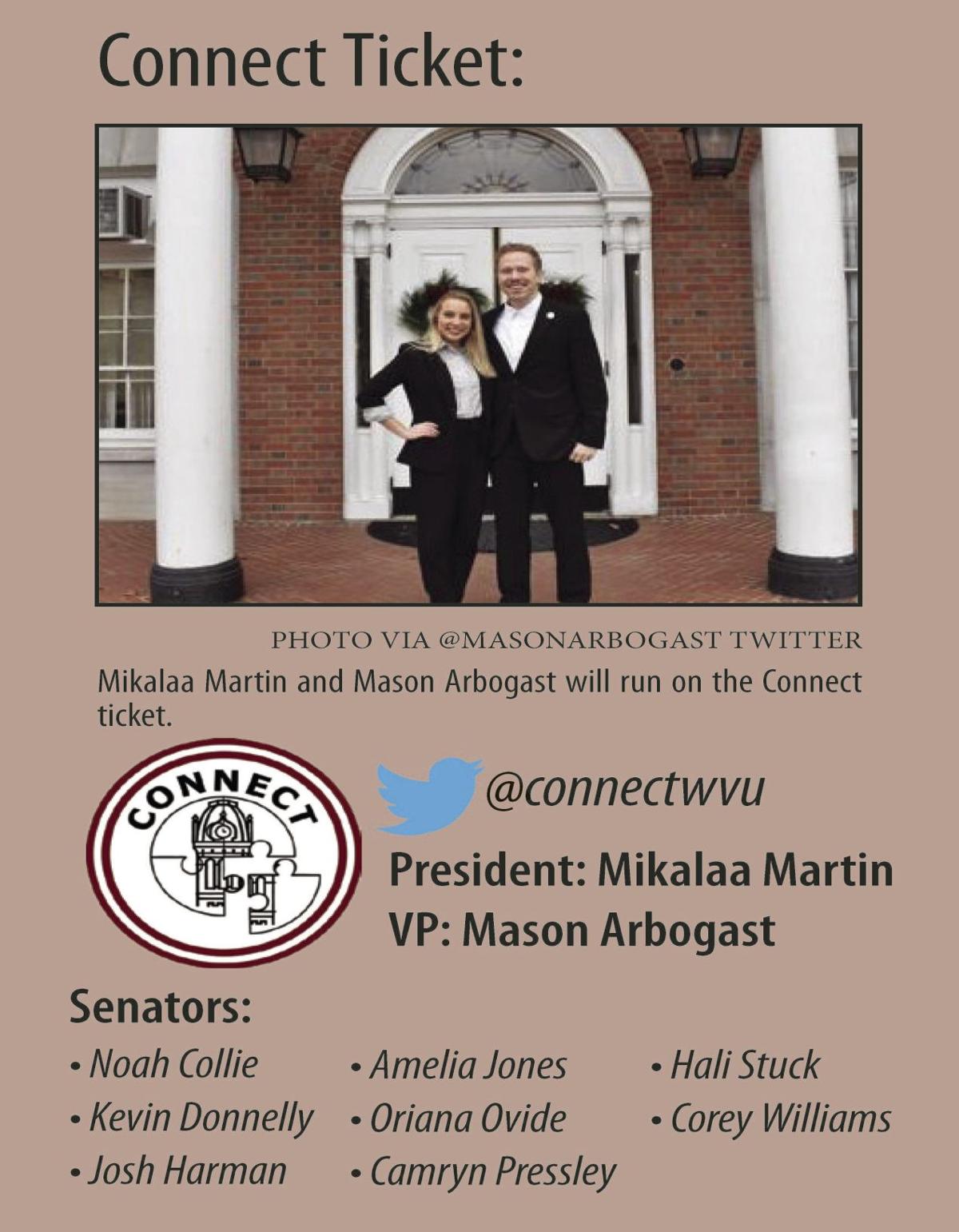 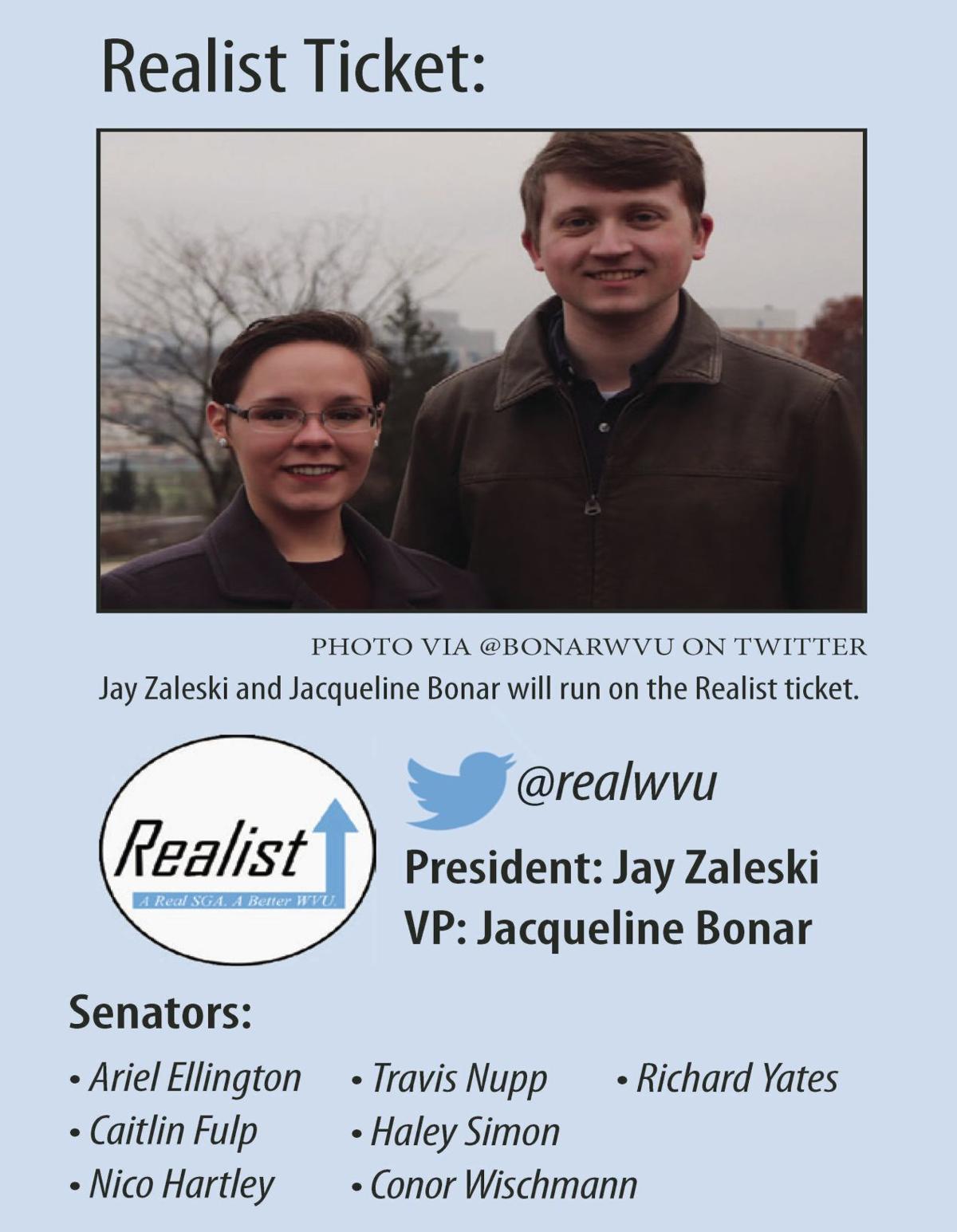 It is SGA election week.

• College of Law on Wednesday

Correction:  Oriana Ovide was originally listed as being on the Realist ticket. This is incorrect. Ovide is on the Connect ticket.

Vaccine mandate vote absent from WVU Board of Governors agenda