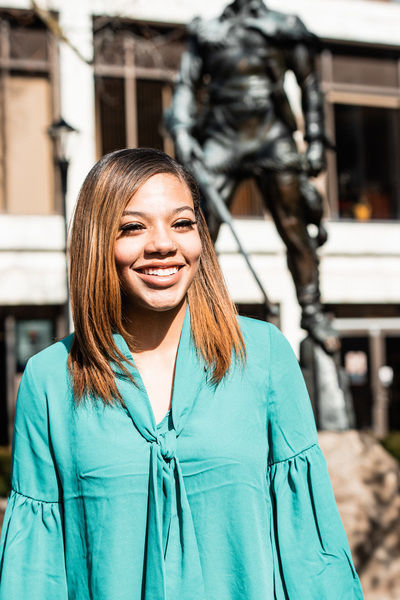 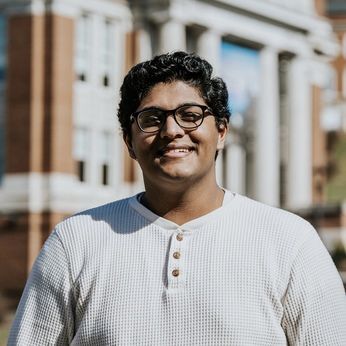 The proclamation was authored by student Sens. Micaela Colbert and Sohan Daniel, and it was passed on Feb. 24.

The assembly proclamation sent out by the SGA is meant to voice the concerns of the student body, since the group can’t take any true legislative action to make changes in regard to the bills stated. The proclamations act as the students’ voice, according to SGA vice president Jaron Bragg.

West Virginia SB 108 and HB 2698, also known as the CROWN (Create a Respectful and Open Workplace for Natural Hair) Act, protects against discrimination statewide by expanding the definition of discrimination based on race in the West Virginia Human Rights Act to include “hair textures and protective hairstyles historically associated with a particular race.”

Daniel, the co-author of the proclamation, said in an email that the WVU SGA is dedicated to ensuring the personal freedoms and general welfare of all students.

“We believe that it is important for the CROWN Act to be passed within the West Virginia Legislature because we believe no mountaineer should endure any form of discrimination,” Daniel said. “Hair discrimination is a form of racial discrimination, forcing many people of color to change their hairstyle due to rules & regulations.”

The proclamation was sent to members of the WV Senate, in hopes of gaining support on a legislative level.

State Del. Danielle Walker offered her recognition and agreement of the newly passed bills, as well as the proclamation released by the SGA.

“This is absolutely one solution to end discrimination based on hair texture and protective hairstyles,” Walker wrote in an email. “The protection of strands, curls, and coils growing from a person’s scalp is a freedom liberation of harmful chemicals and suppressing an expression of our ancestors, heritage, and religion. Please thank all your members of WVU SGA as this is the positive change to the once cruel Tignon Act.”

The assembly proclamation allows the SGA to communicate with the state legislature, and the SGA released a statement saying Colbert and Daniel, as well as the rest of SGA, will continue to push for these changes to better the University.

“We urge you to pass this bill within both the senate and the house,” Bragg said. “I myself also must encourage the legislators receiving this message to pass the aforementioned Senate and/or House bill to take one more step forward towards making ‘montani semper liberi’ not just an idea but an actuality in terms of individual liberties.”

West Virginia loses to Baylor in game one, 6-3