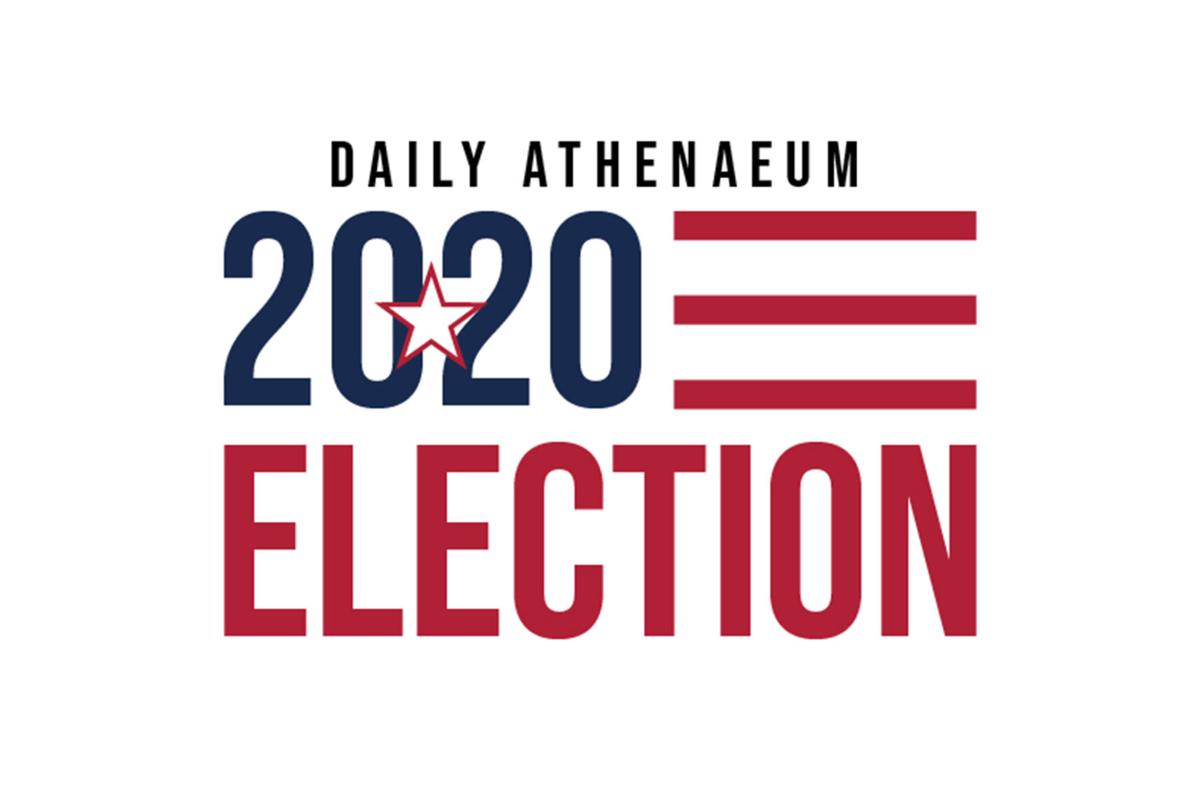 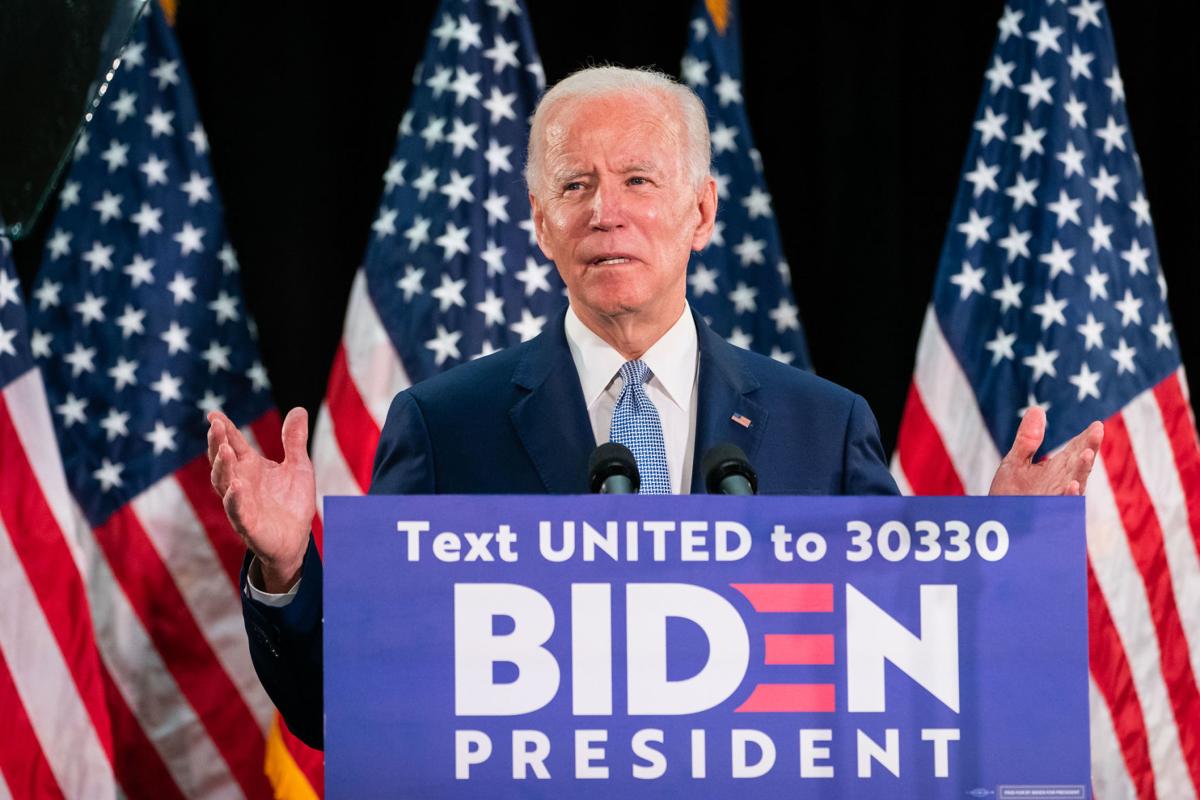 Joe Biden speaks at a press conference regarding the state of the economy on June 5, 2020, in Dover, Delaware. 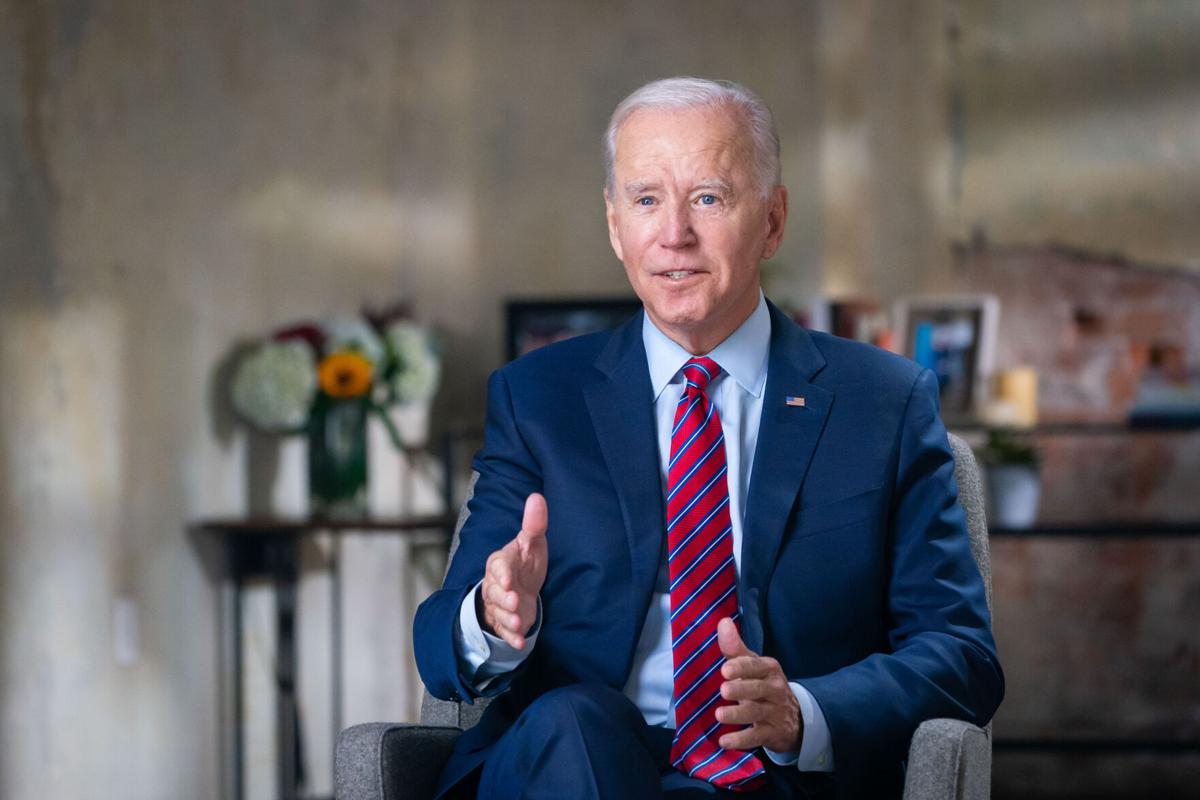 Joe Biden speaks at a press conference regarding the state of the economy on June 5, 2020, in Dover, Delaware.

To do so, his plans include making community college available to students without debt, making public colleges and universities free for families with an income under $125,000, doubling the amount of money offered in a Pell Grant and offering loan forgiveness.

Erik Herron, the Eberly Family Professor of Political Science at WVU, said it is likely that the Republican Party will have a majority in the Senate, and Biden’s legislative agenda will be directly affected by the makeup of Congress.

“Even if they don’t obtain a majority, Sen. [Joe] Manchin has indicated that he opposes eliminating the filibuster,” Herron said. “This means that ambitious legislative items, such as free college or an expansive COVID relief package, are highly unlikely to move forward.”

Herron said that although the president can not legislate using executive actions, he could relieve loan pressure through policies enacted by the new secretary of education.

According to Biden’s campaign website, the president-elect aims to create a new program that will offer $10,000 of debt relief to any undergraduate or graduate student for every year of national or community service they do, for up to five years.

Incoming first lady Jill Biden is a community college professor, and although she has not yet announced her plans, Herron said he believes that any initiative from her office will most likely be about education.

“I anticipate that a part of her message will be to encourage young people to take advantage of higher education, including community colleges,” Herron said.

The Biden administration plans to make two years of community college or another high-quality training program free for any hard-working student, following up on a plan proposed by the Obama administration in 2015, according to Biden’s campaign website.

According to the website, “Biden will build on this progress by enacting legislation to ensure that every hard-working individual, including those attending school part-time and DREAMers, can go to community college for up to two years without having to pay tuition.”

Biden’s website also says that students will also be able to use these funds to pursue training programs that have a track record of participants completing their programs and securing good jobs.

The program will be available to hard-working adults who were never given the opportunity to pursue higher education after high school as well as recent high school graduates. Students who want to pursue a four-year degree could transfer these community college credits to a four-year college.

Sadaf Nikzad is a journalism student from Morgantown, WV, who started writing for the DA in 2020. She plans to minor in creative writing and attend law school after graduation.