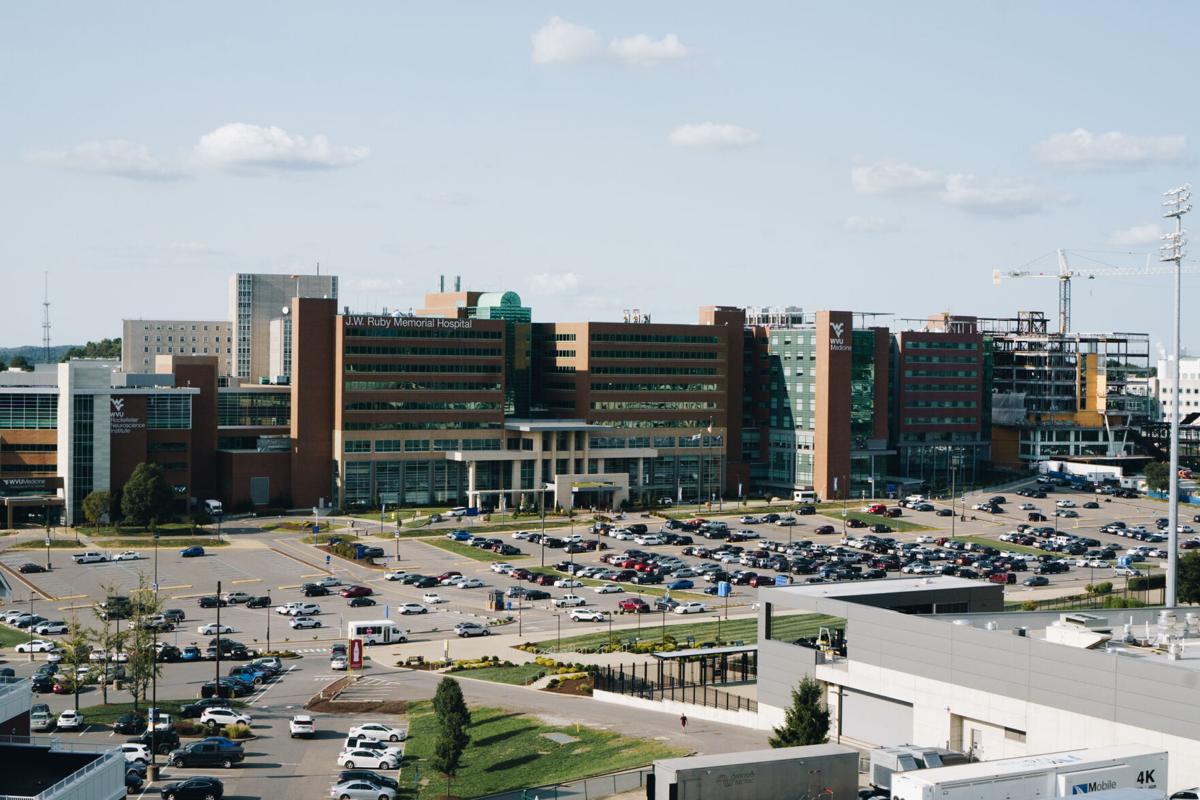 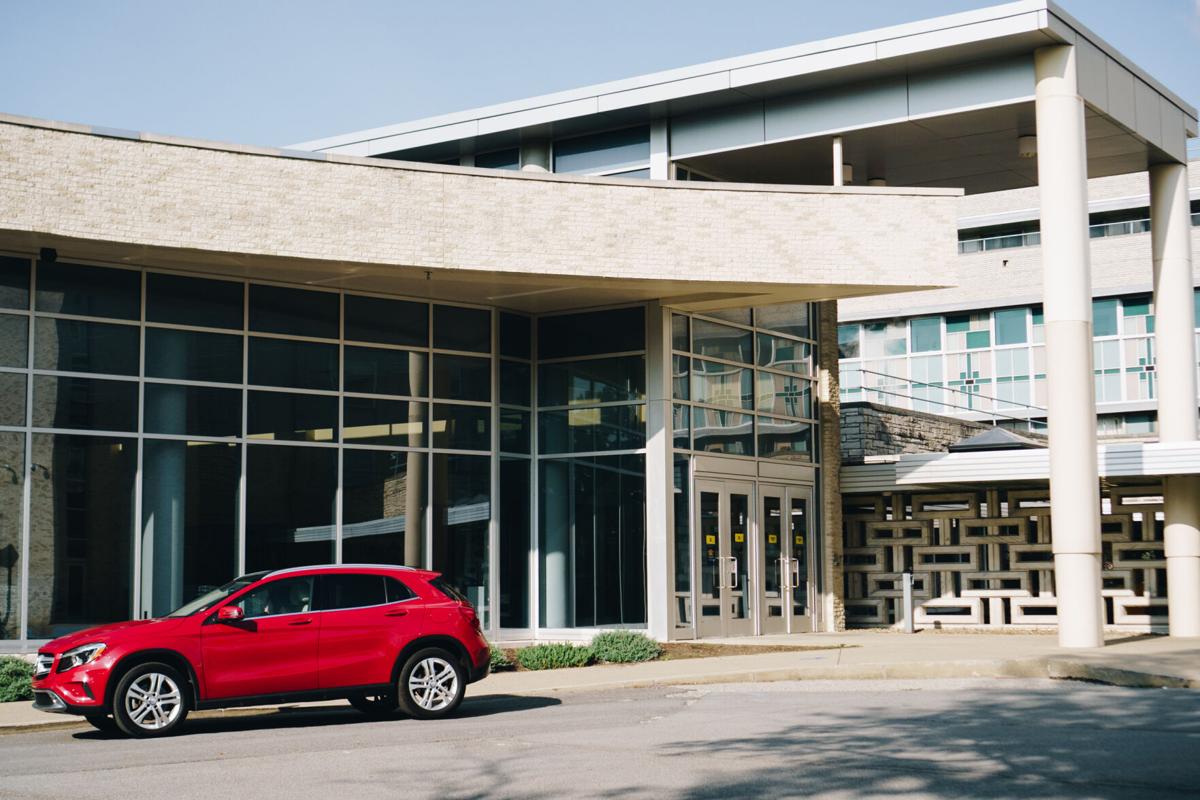 The entrance to the Robert C. Byrd Health Sciences Center on September 9, 2020.

The entrance to the Robert C. Byrd Health Sciences Center on September 9, 2020.

WVU Student Government Association passed an assembly resolution to in hopes to rename the Robert C. Byrd Health Sciences and Cancer Research Laboratory to promote diversity and inclusion on campus.

“One of our biggest platforms is advocating for racial justice," said Amelia Jones, SGA president pro tempore. "Like we mentioned in our legislation, the act of renaming something is a small victory in the pursuit of racial justice. It is a step in the right direction.”

Jones said the legislation calls to change the name to the Patrice A. Harris Health Sciences and Cancer Research Laboratory.

Harris, a WVU alumna, was the first African American woman to be elected president of the American Medical Association. During her time at WVU, Harris earned a bachelor's degree in psychology, a master’s degree in counseling psychology and a medical degree.

Prior to becoming president of the AMA, Harris served on the AMA Council on Legislation for several years as chair and on multiple AMA task forces including health information technology, payment and delivery reform, and private contracting.

According to the legislation, because Robert C. Byrd has a history with the Ku Klux Klan, opposed the Civil Rights Act of 1964 and has no involvement with the health sciences, Harris’ name better embodies the goals, values and mission of the Health Sciences Center and its students.

“With an influx of universities re-evaluating the names on their buildings, Senator [Josh] Harman and I thought that this would be an apt opportunity to evaluate Robert C. Byrd’s name on the HSC,” Jones said.

The legislation is co-authored by Jones and Harman. Although it was passed last week, it has not received a response from the University. Jones said although no response has been received, SGA plans to continue to push for this recommendation.