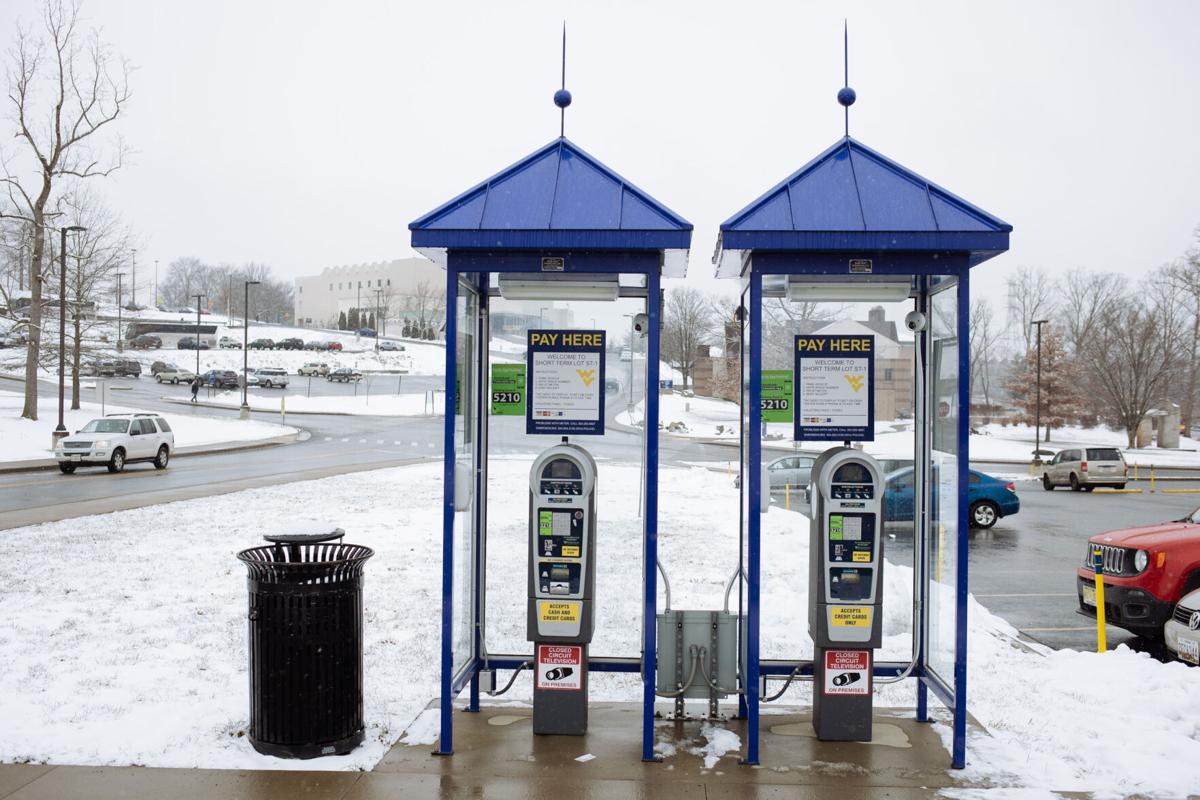 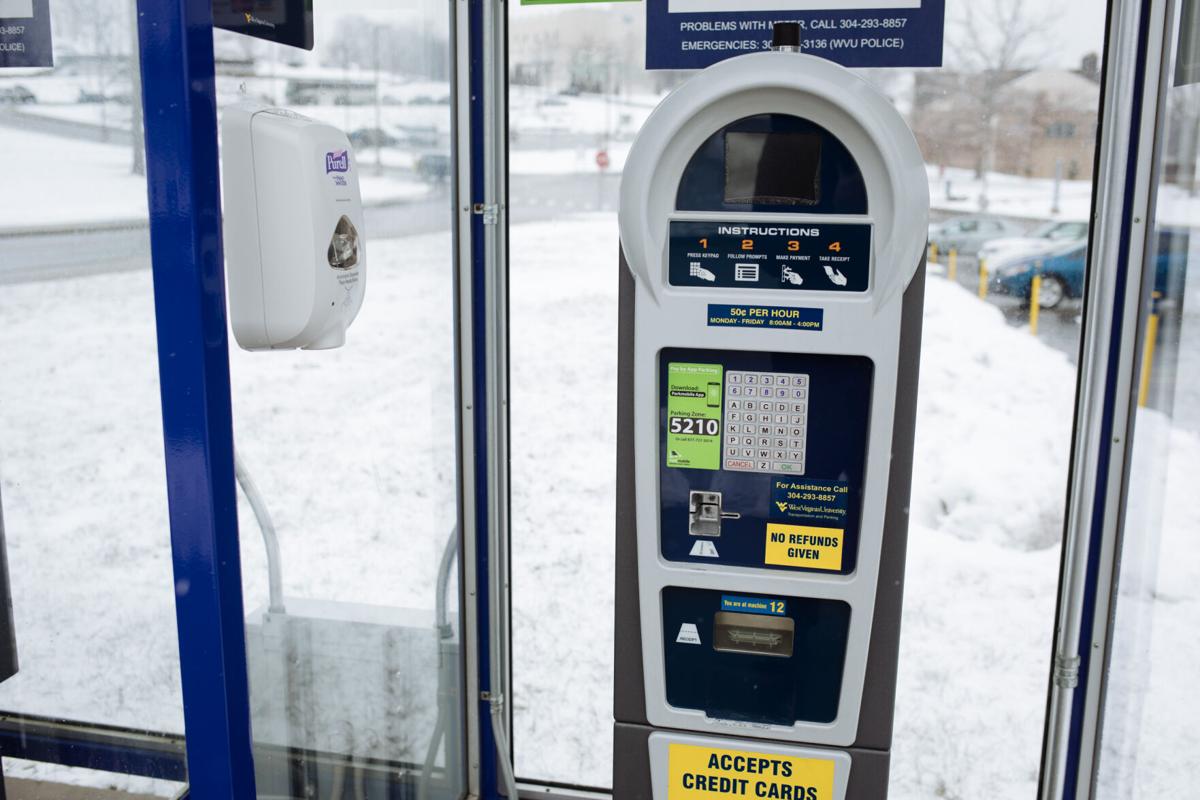 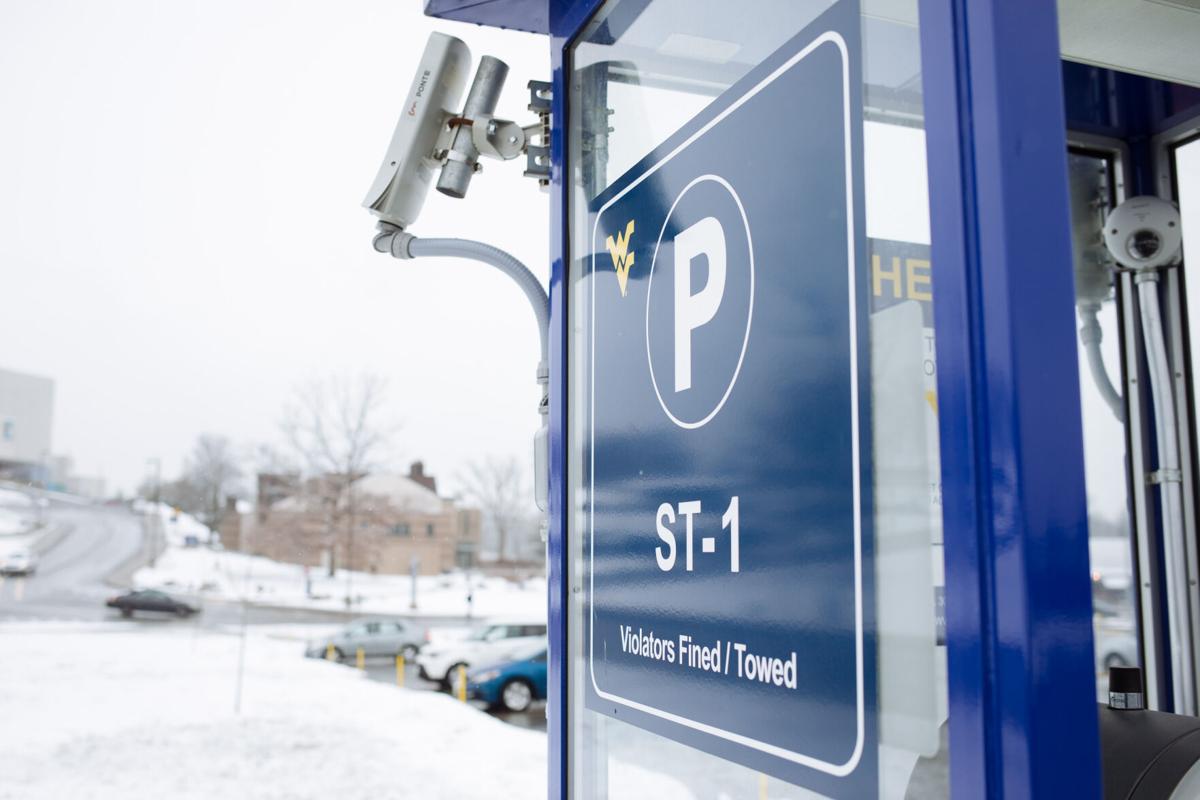 As temperatures drop and some develop an aversion to campus transportation, students are petitioning for a decrease in pricing for on-campus parking.

The petition, crafted by members of the WVU Student Basic Needs Coalition [SBNC], calls for a change in parking rates and emphasizes WVU students’ need for more parking options while attending class.

Mackenzie Steele, a senior political science student and WVU SBNC member, was the main organizer of the petition, with the help of the government relations committee and other board members of SBNC.

The petition, posted to change.org, expressed general concerns and frustrations with on-campus parking.

“Parking prices in frequently used lots, such as the rec center or Mountain Lair cost $1.25-$1.50 per hour,” the statement read. ”Sometimes students must be on campus for hours at a time, whether they are attending class, working, or studying at the library, and parking can get pricey for students with an already low, college budget.”

The main goal for the petition is to grant free or lower student parking rates to students.

“Parking should be lower or even free at the Rec Center and the Lair, as those are utilized for necessary student functions, such as working out, meeting with student organizations, studying at the library, etc,” Steele said. “Decreasing parking pass rates as well would be greatly beneficial to students.”

SBNC’s goal on campus is to make sure that students are given the best chance to succeed — while in college — as possible, without having to worry about basic needs. The group argues that this petition would help many students on campus and foster a better overall learning environment.

The club is also putting together another petition in a few weeks dealing with lowering parking tickets. According to the Morgantown Parking Authority, the average parking violation costs $5, but WVU Transportation and Parking charges anywhere from $20-$200 depending on the offense.

“Compared to the City of Morgantown, WVU ticket prices are much pricier, and that petition will address towing and holds on student accounts due to parking tickets,” Steele said.

Parking prices in frequently used lots, such as the Student Rec Center or Mountainlair, cost less than $2 per hour, while an on-campus parking pass can range anywhere from $250-$650 a year depending on the lot.

To be effective, the petition needs to catch the attention of University administrators, particularly the WVU Office of Transportation and Parking.

According to Steele, the Student Basic Needs Coalition comes up with various types of projects each semester.

“When brainstorming for the government relations project this semester,” Steele said, ”many members brought up the issues they’ve had with parking on campus: from high parking rates, to expensive parking tickets, to towing and much more, the members realized that this is a huge issue facing our campus that impacts a tremendous number of students.”

As of Wednesday afternoon, the petition had received more than 200 signatures.

“We’re hoping that with more signatures,” Steele said, “we’ll be able to make a change.”