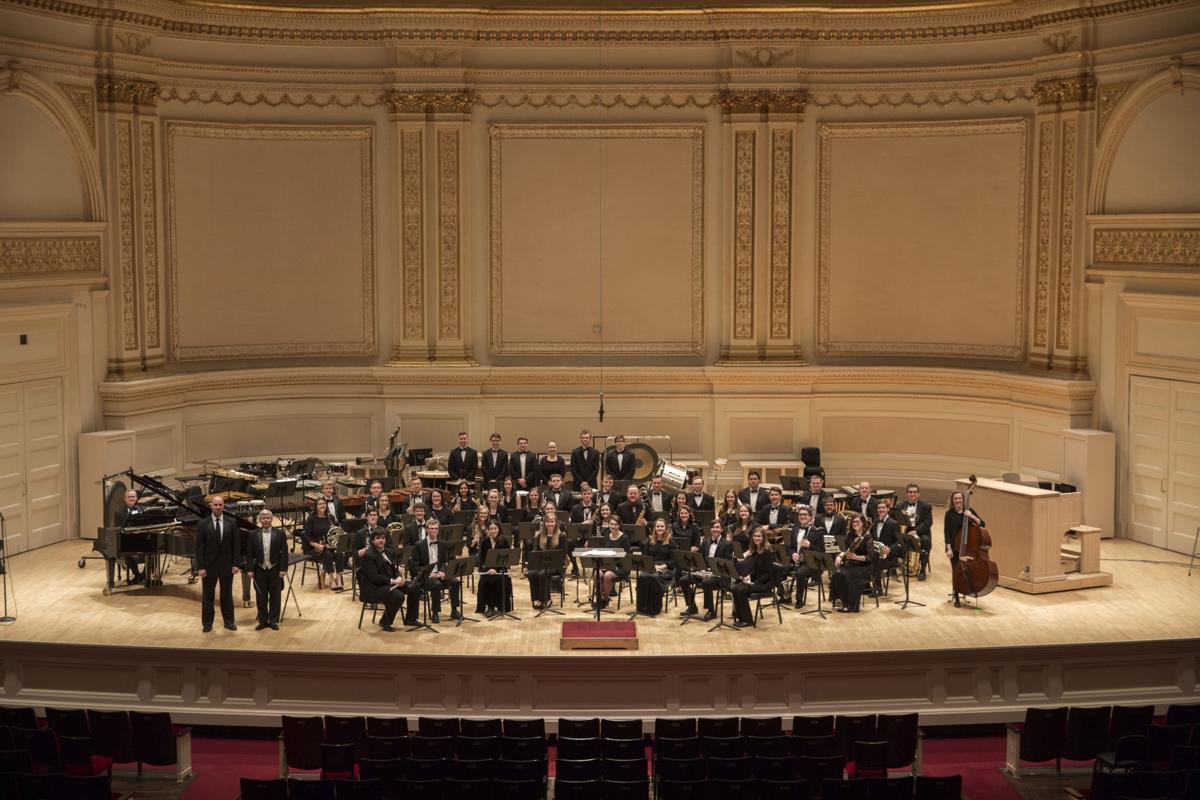 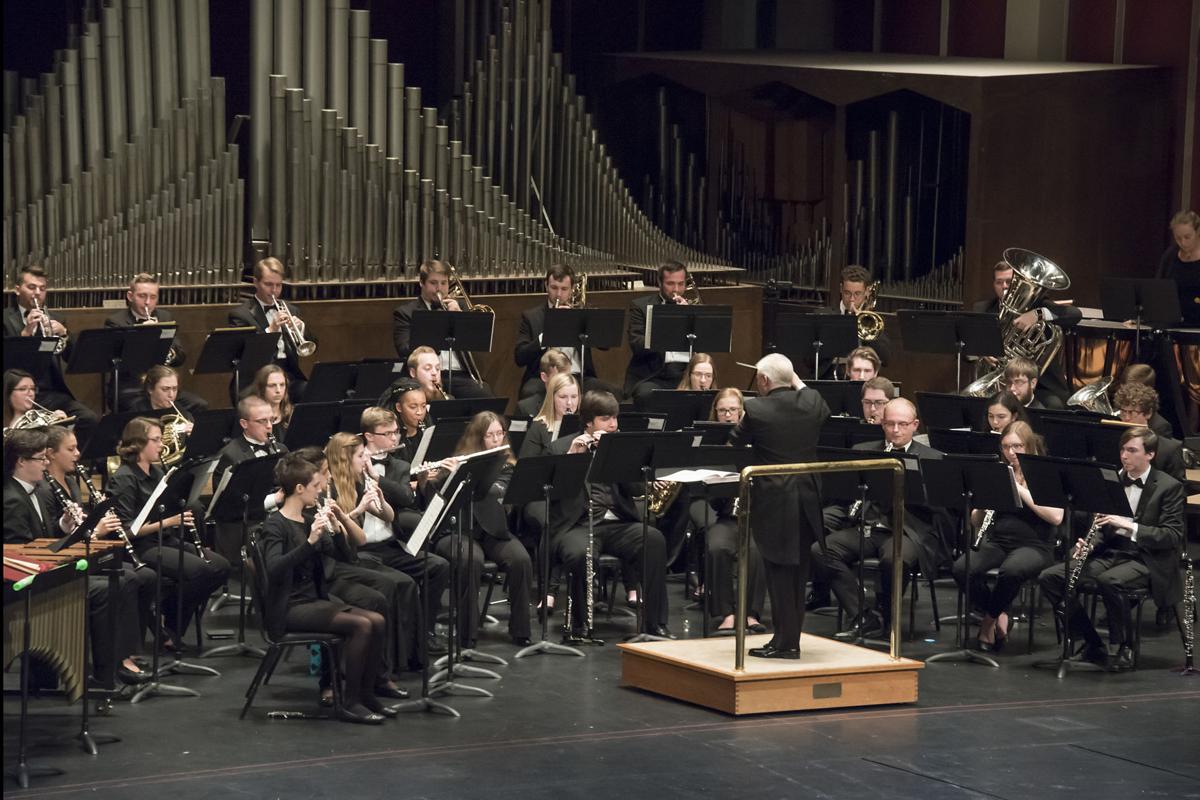 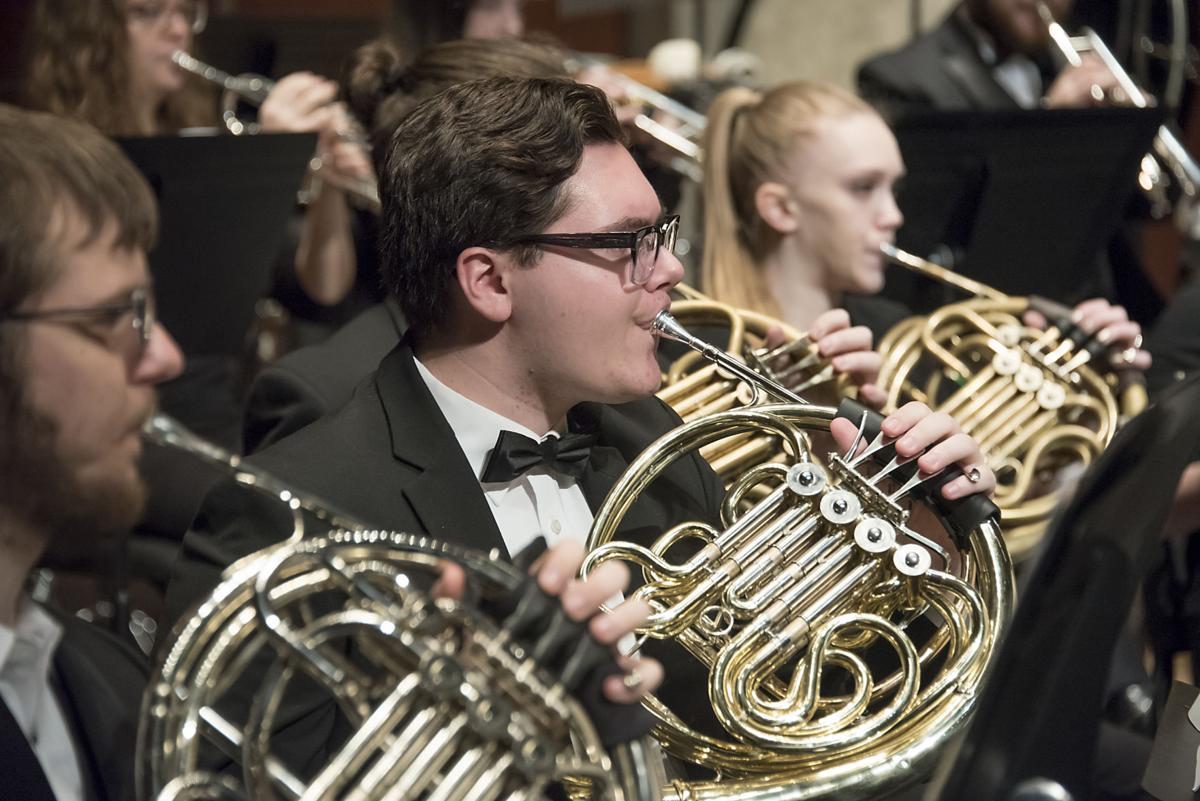 The WVU Wind Symphony is the first program to be impacted as the University continues to monitor the Novel Coronavirus outbreak in China.

For over a year, the premiere band had been preparing to take a multi-city performance tour hosted by the United States-China Cultural and Educational Foundation. When the situation in China began to escalate, the foundation had to postpone the tour until next year.

Scott Tobias, director of bands, said it was an honor to have been invited on the trip. He said he believes the last time the band traveled overseas was nearly two decades prior.

“This wasn’t something that we were putting together ourselves; this was an invited performance,” Tobias said. “We were looking forward to it, and of course there is a bit of disappointment from the students and ourselves, but we all agree it was the right decision.”

Tobias said the trip was estimated to cost about $1,000 per student with about 52 participants and faculty signed up.

The original cost per student was about $3,000; however, much of the cost was covered by donations, fundraisers, help from the Provost office, WVU College of Creative Arts, and different Chinese government and exchange groups.

Because of the timing, no money had been invested into the trip yet beyond donations given to the band.

“There are individuals who did make donations to the University in support of the trip,” Tobias said. “We have contacted them and let them know we would be happy to take that money and, instead of giving it back, earmark it, set it aside, and when we do reschedule we would use that money so it would still be used what it was intended for.”

Along with no financial loss to the students or the University, no airline tickets or hotels had been booked, making postponing the trip relatively easy.

Drew Simonette, a sophomore percussionist in the symphony, said having the trip delayed was disappointing, but was the right decision.

“I was bummed, but since it’s only been postponed and it doesn’t interfere with anything next year around that time I shouldn’t have any issues going,” Simonette said. “I was looking forward to it, but at the same time I would rather not get coronavirus, so I was alright with that being postponed.”

Despite the setback, Simonette said he is optimistic and is looking forward to when the band gets to reschedule the trip.

“I have never been to Asia, and it is a place I have always wanted to go,” Simonette said.

Hank Oliver, director for Global Advancement, said the symphony trip has been the only program impacted so far.

No other study abroad trips to China are planned until May, and final decisions are at the complete discretion of the University. Oliver said because of this, no decisions are being made until closer to program dates.

“We are holding off on making a decision as to whether or not we want to proceed with that until we see how it develops,” Oliver said.

Six individuals are currently in self-quarantine to monitor for coronavirus symptoms.

This process is a basic safety precaution, and requires the individuals to remain in their homes for 14-days. According to 12WBOY, WVU Medicine is ensuring they are properly monitored.

Oliver said these individuals were not near any symptomatic areas and were not required to undergo any extra screenings beyond the new standards implemented by customs and border control.

The University and the Office of Global Affairs is continuing to work closely with the Department of State, Center for Disease Control and the risk-management agency used to assist with WVU study-abroad programs.

“There is no real concern here based on students, faculty or scholars coming here from China,” Oliver said. “We are actually in a good position because we have a great risk-management team within Global Affairs as well as within the institution.”