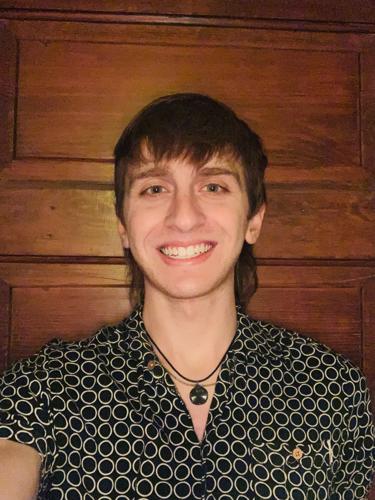 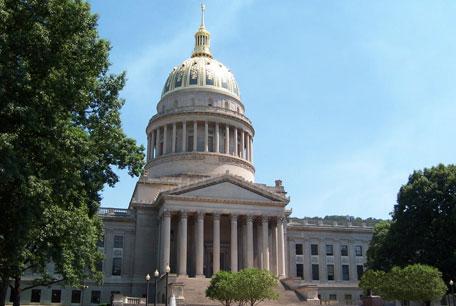 The capitol building in Charleston, W.Va. is the home of the state’s legislature.

The capitol building in Charleston, W.Va. is the home of the state’s legislature.

Behind the veneer of its name, the “Creating Anti-Racism Act of 2022” is a bill designed to put educators at risk for simply doing their job: educating.

This bill would prohibit schools and teachers from covering topics deemed controversial by the state legislature, including structural racism and implicit bias.

While the bill’s title sounds like a good idea on paper, this proposed legislation is clearly a response to claims of critical race theory in West Virginia schools.

Without learning a factual history with proper context, we cannot expect our future to be much brighter than our past. This bill would not just target grade schools but also higher education curriculum.

Learning the true history of our nation prevents the same tragedies that have happened, some of which remain a struggle today, to continue into the collective future of tomorrow. We cannot shy away from our dark truths because they illuminate the injustices that have existed and continue to persist in our society today.

We should not be afraid to confront the demons of our past to have a better society for everyone in the future. This bill would restrict educators from speaking freely about our history and instead would instill fear that anything they said about our history could be held against them - being subject to legal action from students.

Our teachers are already spread way too thin. A pandemic, an opioid epidemic and mental health crisis have already asked them to go above and beyond for our children.

Now, we are only adding to the already stress-filled job of educating and caring for our youth by forcing them to be fearful when entering the classroom.

While on the surface, this bill may come off as an attempt at equality, the consequences it would have would actually be the reverse. The bill specifically targets any discussion of implicit bias or institutional discrimination regarding race, ethnicity or biological sex.

It is shocking to me that we are at a point now where we want to pit parents and students against teachers when we should be supporting our educators and ensuring that they stay in our great state.

West Virginia is struggling to retain its population, and I doubt a bill like this would encourage growth in our state. The bottom line is that discrimination has existed — and persists — but it is up to us to change that.

As a West Virginia citizen with multiple family members who are West Virginia teachers, I know legislation that blocks an educator's responsibility to educate is the last thing that West Virginia needs. I am urging Senator Rucker and Senator Roberts NOT to bring this bill to the floor. The future of West Virginia is at stake.

Staff Short: What state has the worst drivers?

OPINION | This is why we need universal health care coverage