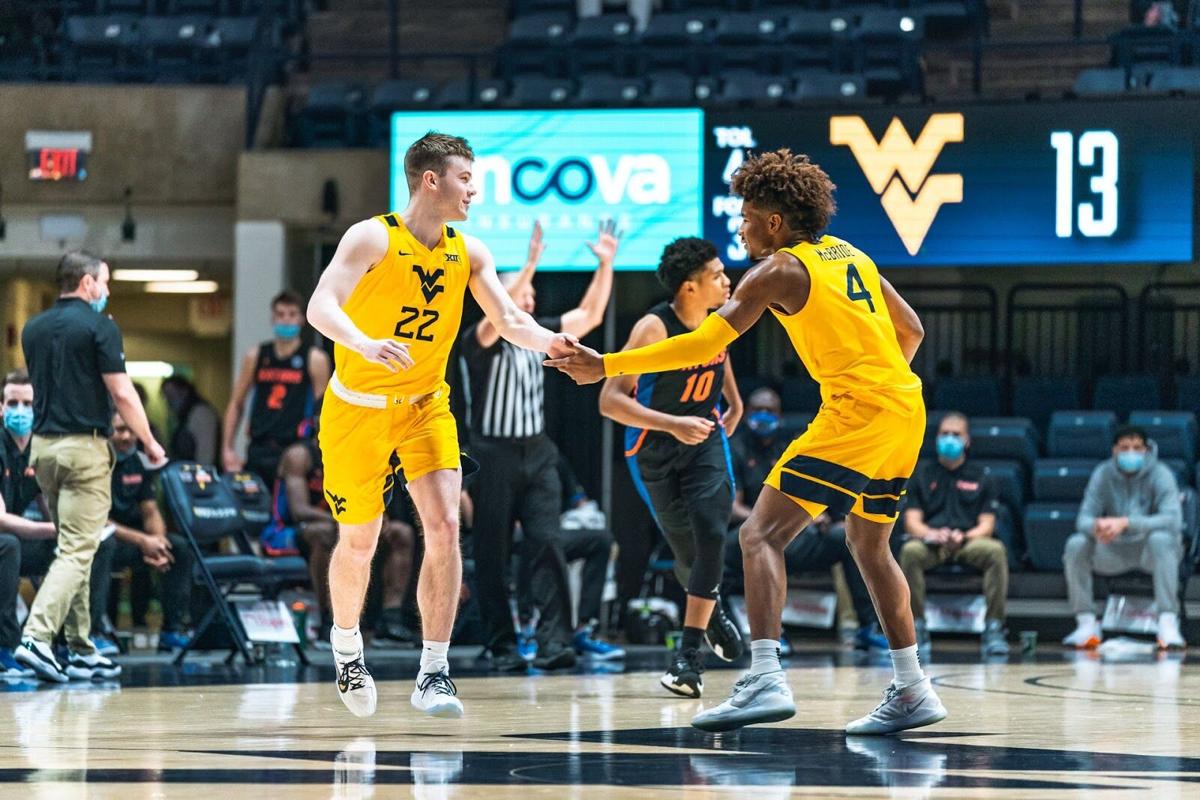 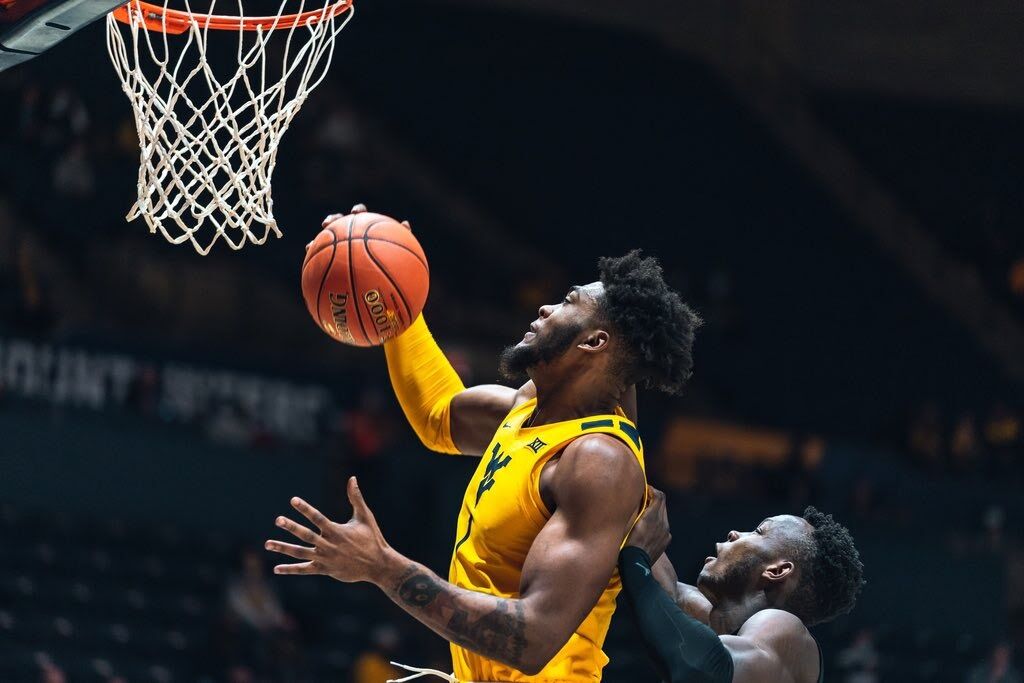 This year’s Big 12/SEC Challenge game included a pair of four-loss teams facing off in the WVU Coliseum, which for the first time this season allowed a limited number of fans in the stands.

The Mountaineers faced off against the Florida Gators in an intense back-and-forth interconference matchup. The Mountaineers came into the game on a two-game winning streak, with previous wins against Kansas State and then-No. 10 Texas Tech. The Gators went into the matchup on a three-game win streak coming off a recent defeat against Vanderbilt.

The Mountaineers started the game off with a lot of effort in comparison to the Gators starting a little slower, but Florida was able to still make its presence known by dominating inside the paint. Another noticeable thing about the first four minutes of the game was how hot sophomore guard Miles McBride was coming out of the gate, scoring six of WVU's first 11 points. Unfortunately, McBride was unable to make another shot from the field the whole game, but he did shine in the assist category by having a career night finishing with nine.

Another teammate who finished the game with a career night was Derek Culver, who looked absolutely magnificent in the first half. Culver ended the first half shooting an efficient 6-for-6, while shooting 9-for-11 from the free throw line. At the end of the first half, WVU led 42-37 over Florida in a back-and-forth affair.

The second half started off with the Mountaineers coming out of the half extending their lead to seven points. The Gators were able to come out of the half hot also by executing their offensive possessions well, but they failed to have an answer for Culver on the defensive end. The Mountaineers also failed to make adjustments at the end of the first half on the defensive end in regards to decreasing Florida’s activity in the paint. Florida continued to dominate in the paint, and on top of that they then began to get hot from behind the arc.

WVU’s Sean McNeil often helped calm Florida’s offensive outbursts as he had more of an offensive presence because of a poor shooting game from McBride. He made a whopping six threes off of 11 shots, and he ended the game with an impressive 21 points off the bench.

Culver's offensive usage increased in the game, and he ended the night with a career-high 28 points and 12 rebounds. The majority of Culver’s points were made from the free throw line as he made 14 free throws, but in the second half he was unable to capitalize from the free throw line like he did in the first. Overall, Culver and McNeil both performed very well on the offensive end contributing to 63% of WVU’s points, but ultimately it was not enough to maintain Florida’s inside presence as they fell short, 85-80.