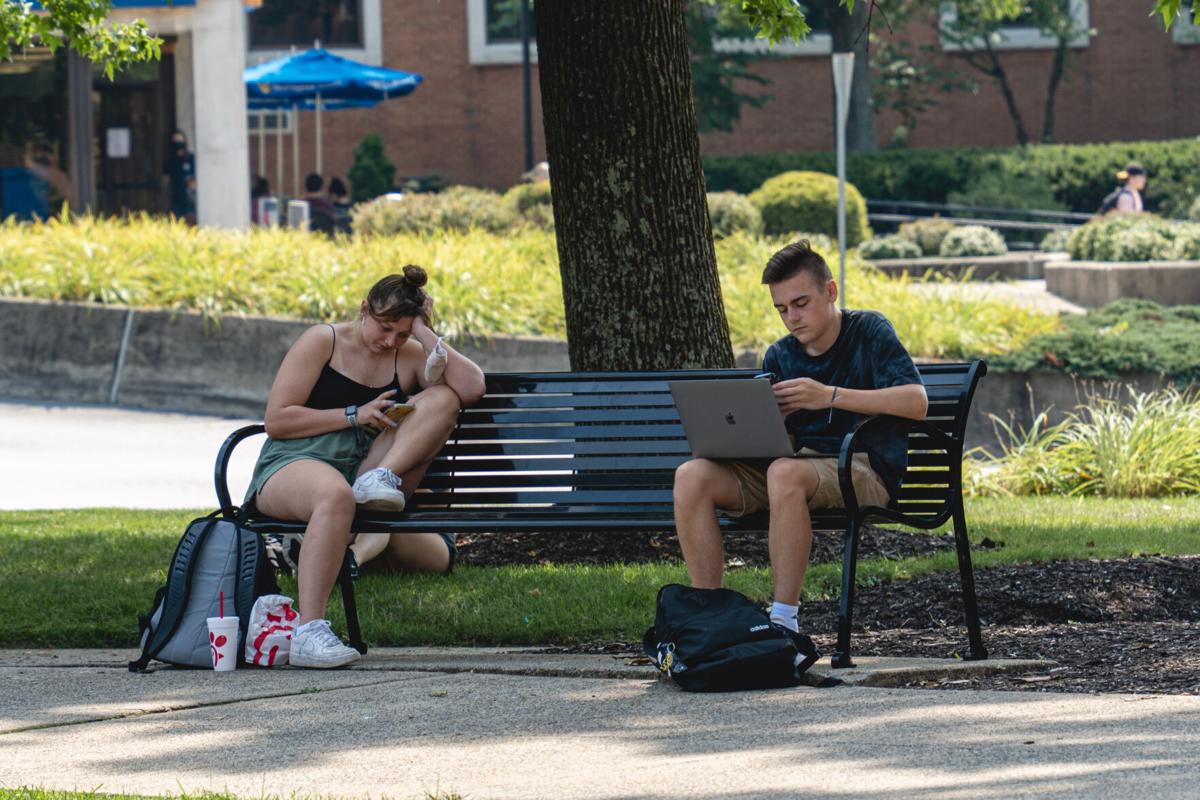 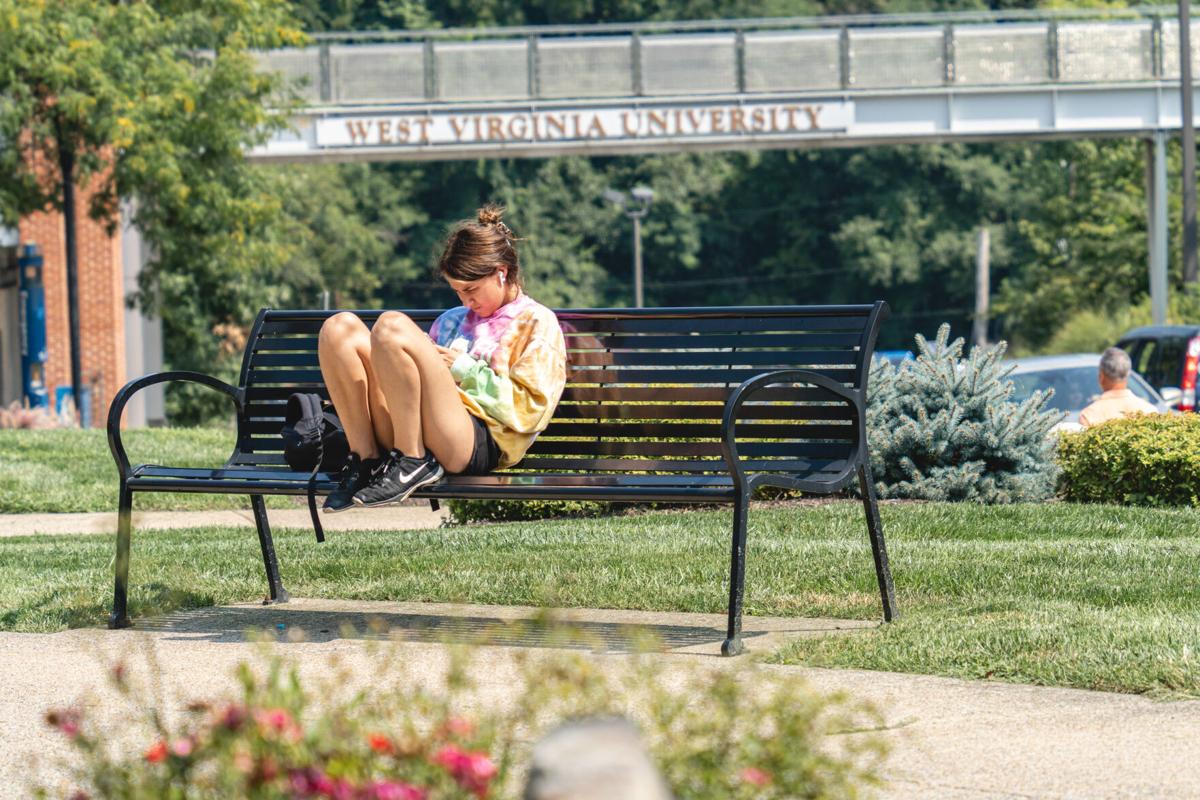 A WVU student sits outside on a bench in Woodburn Circle.

A WVU student sits outside on a bench in Woodburn Circle.

For WVU students and staff, nothing much compares to the feeling of touring WVU’s beautiful campus and seeing it bustling with life.

But the campus and many of its grounds have always lacked one thing- real, tangible places.

If you were to look up the difference between space and place, you would find many articles with satisfying answers. However, Edward Relph, a Canadian Geographer whose writings have been featured in WVU courses, had the most intriguing definition.

“The identities of places can be considered quite dispassionately, especially if the focus is on forms and activities, for example, in planning reports,” Relph writes on his website. “In contrast, identity with place involves emotions and feelings.”

So, for a space to become elevated from a mere spot on a map or, in our case, a campus, to a tangible place, it must be associated with emotions and feelings.

Make no mistake, WVU’s campus has a whole lot of spaces, just not very many places.

It is this problem, especially present in places like the Evansdale campus, which might leave students feeling cold and unembraced in new surroundings. After all, how can we associate emotions and feelings with places we simply pass through?

The fact is that many of WVU’s outdoor spaces consist of nothing but space. They’re made to be passed through, acting more like airports or train stations than places where memories and communities can be built.

Think of the enormous, sprawling greens on the Evansdale campus, or the cold, unappealing metal tables and chairs placed on barren concrete lots, or even the halls of some facilities, empty of benches and rest areas where spontaneous interactions between students might occur. Even the benches and rest areas we do have are boring and gray, with little to no personality.

Relph refers to these sorts of spaces as “non-places.”

“The term ‘non-places’ was coined by the French anthropologist Marc Augé to refer to airports, service stations, hotels, theme parks, hospitals and similar facilities that have no history, no resident population, and where everyone is an outsider – a client, customer or employee,” Relph said in one of his blogs. “They have standardized elements that can be understood by outsiders and they have certainly made travel much easier."

If WVU really wants to invest in community-building, perhaps something could be done to make these places warmer.

Standardized is an appropriate word for this phenomenon. These spaces, which WVU has kept mere places, take on forms that might be found at any other campus across the country. From food courts to eating spaces to park benches, many places at WVU have a standardized aura, giving us nothing of the local culture or aesthetics.

If WVU were to invest in changing its spaces from boring, industry-standard spaces, we could have a much more welcoming and interesting campus with a stronger community.

WVU has a parking price problem

OPINION | Before crying woke, learn the facts about Christopher Columbus

Op-Ed | Dean of Students Farris says have fun, be safe during Homecoming festivities

Is this idea the catch of the day? Why we should have a WVU Aquarium