You are the owner of this article.
Edit Article Add New Article
You have permission to edit this article.
Edit
Home
News
Sports
Opinion
Culture
Chill
Multimedia
Classifieds
Housing
Marketplace
Advertising
1 of 11 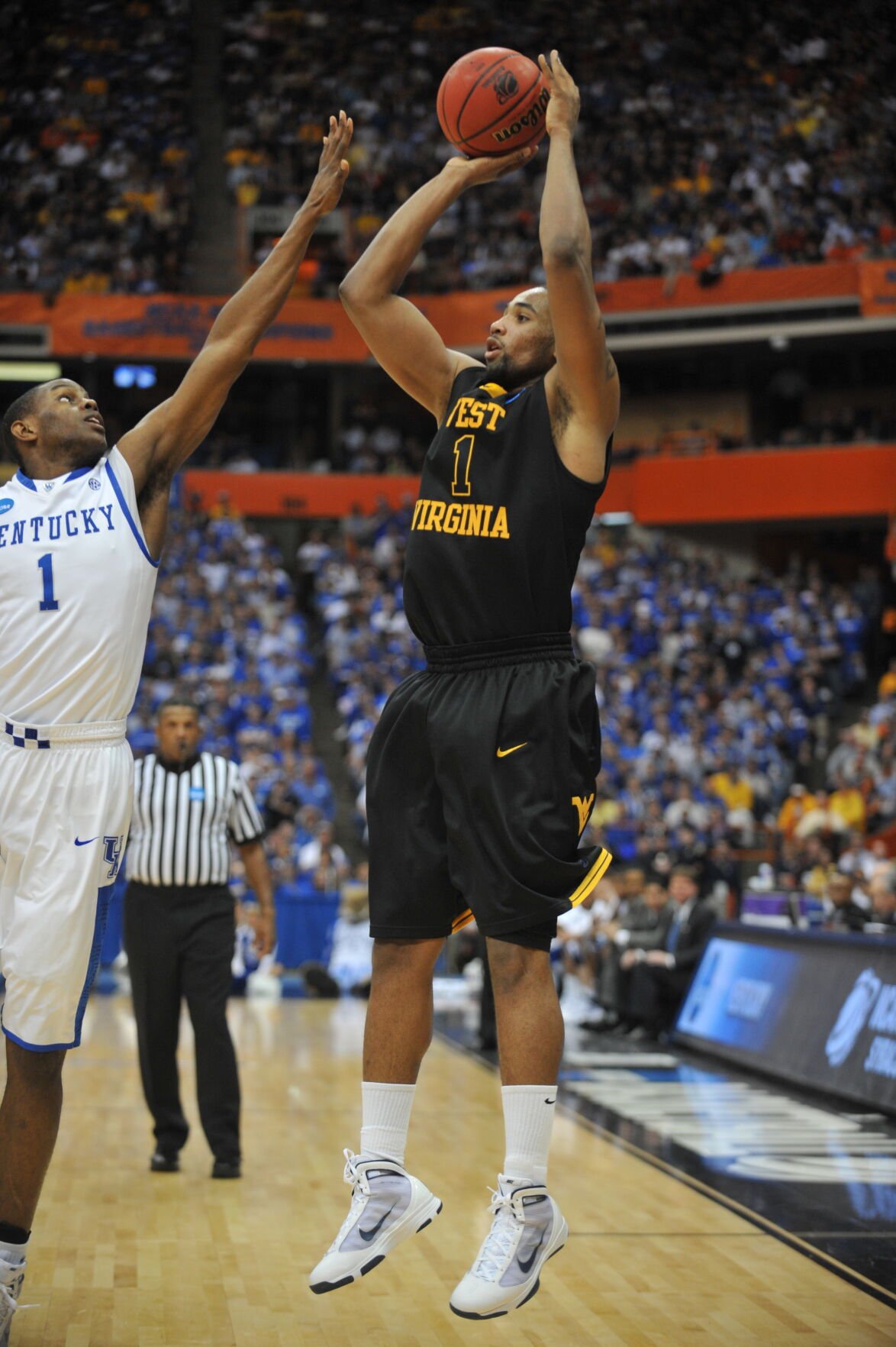 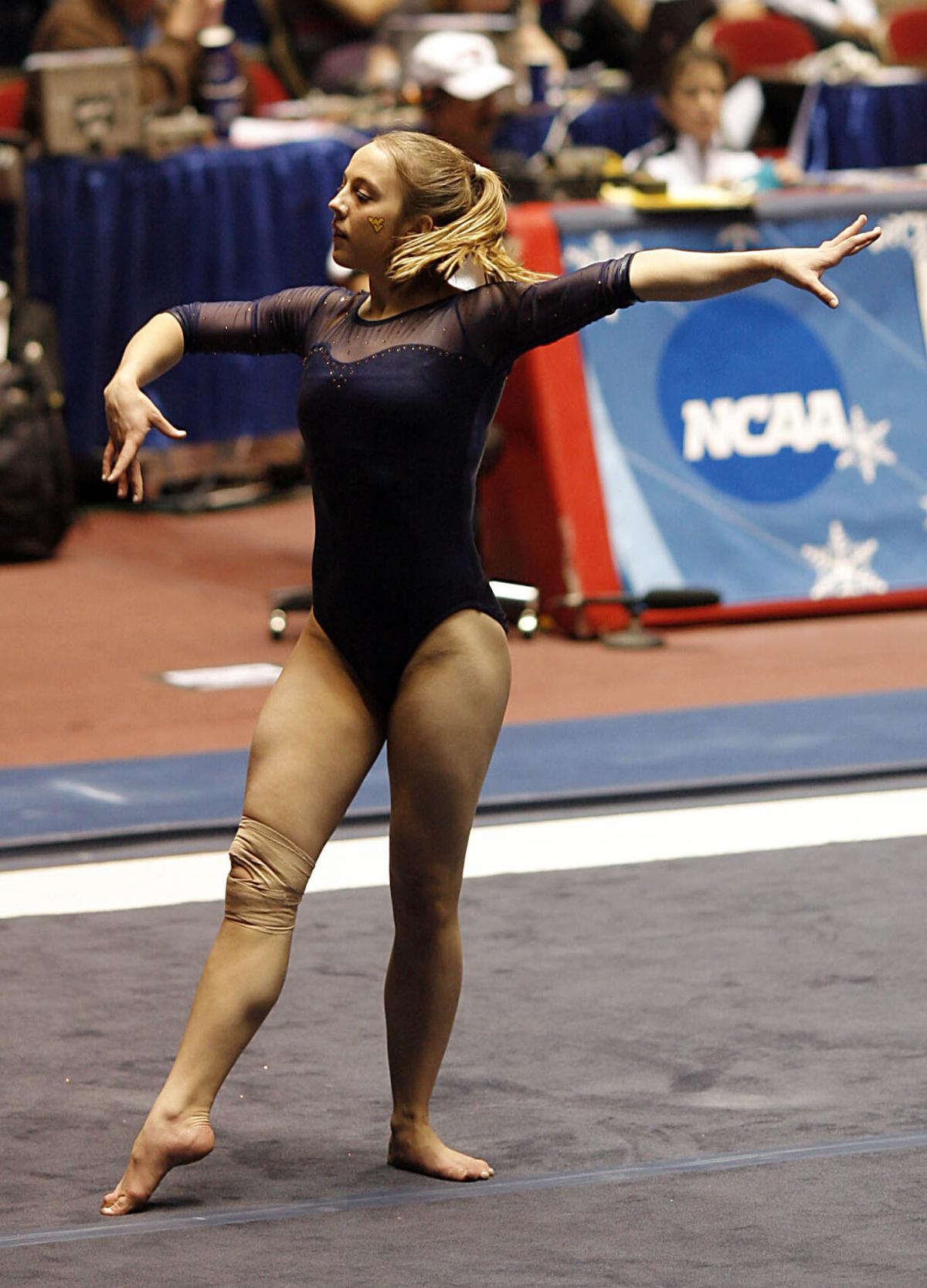 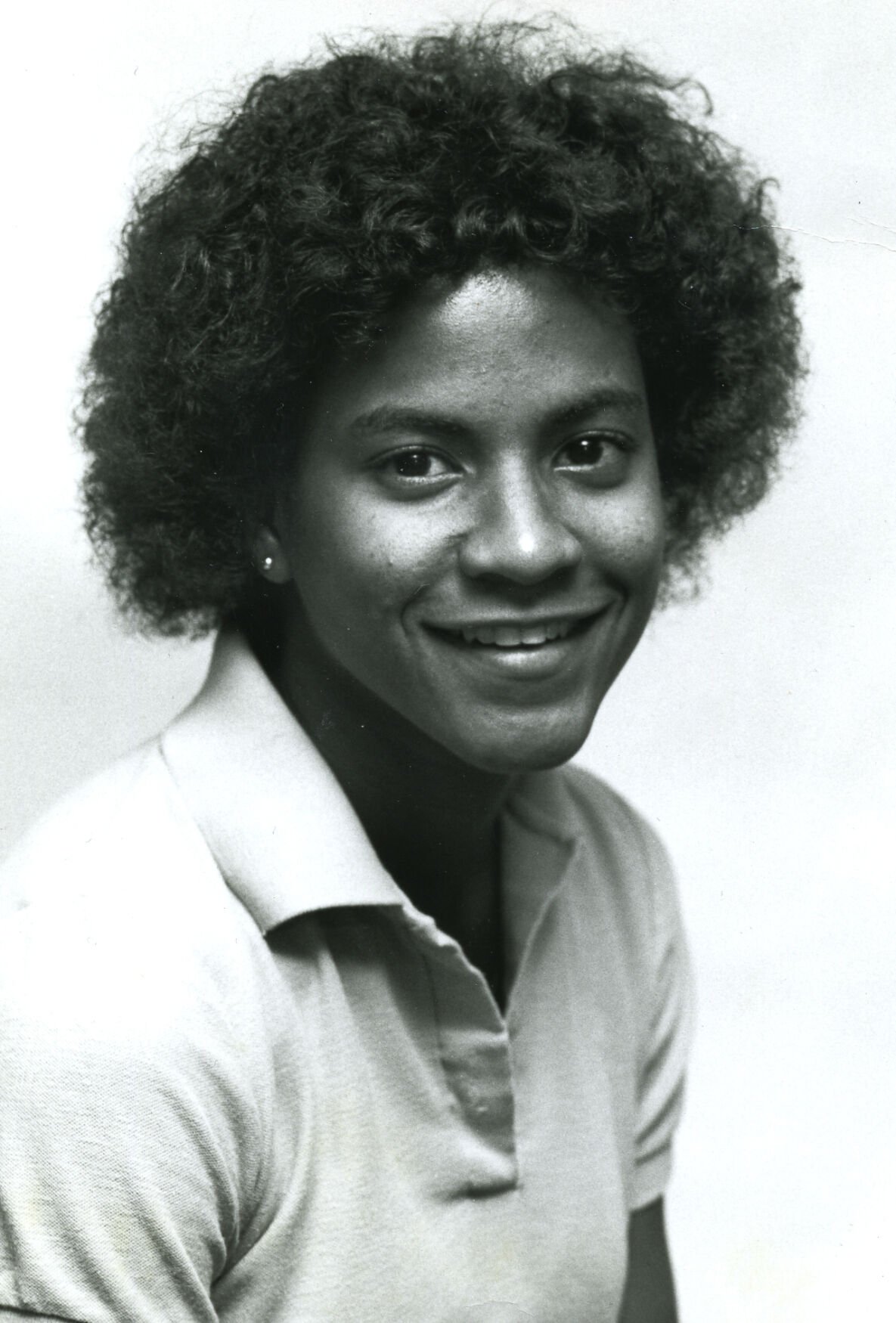 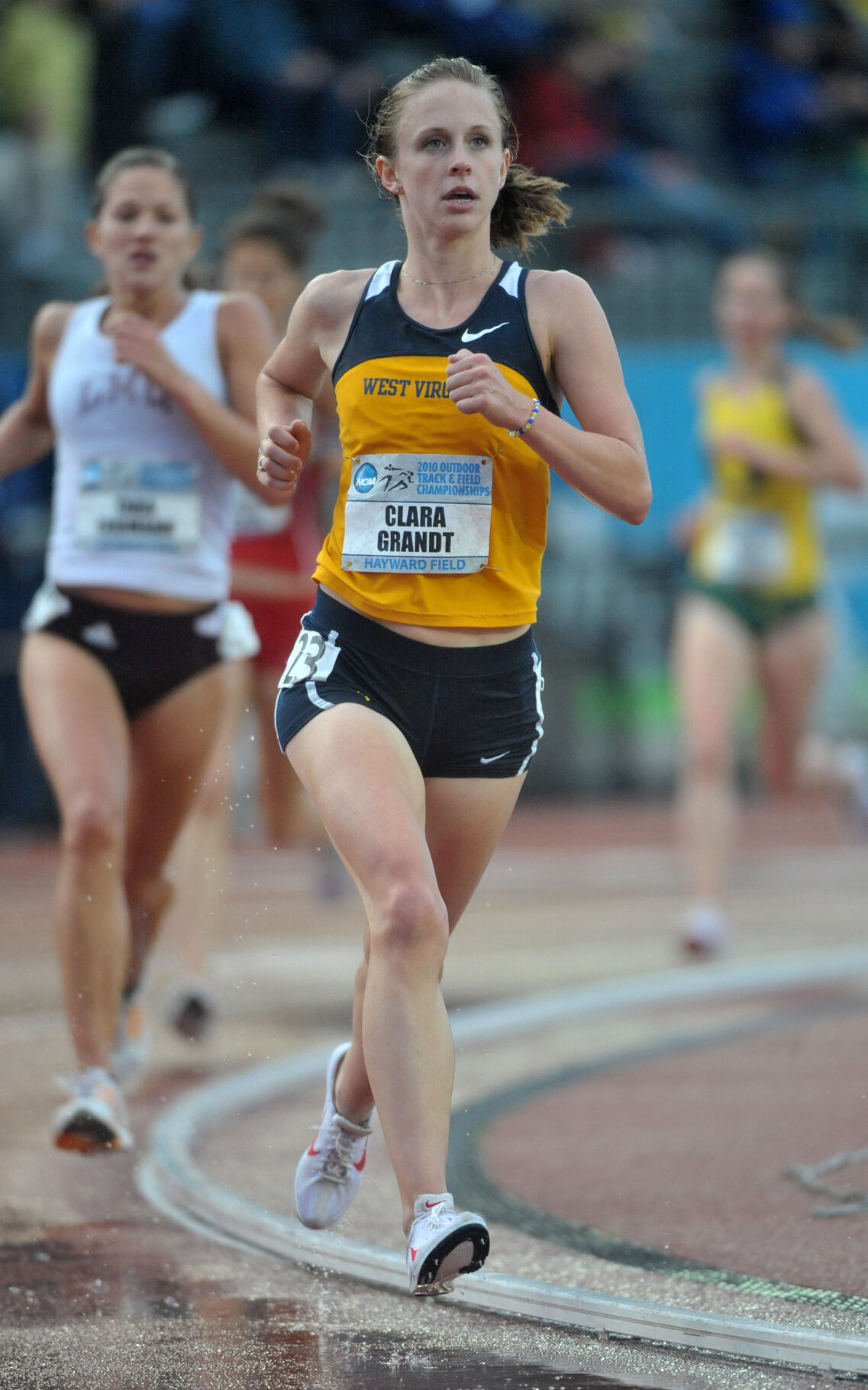 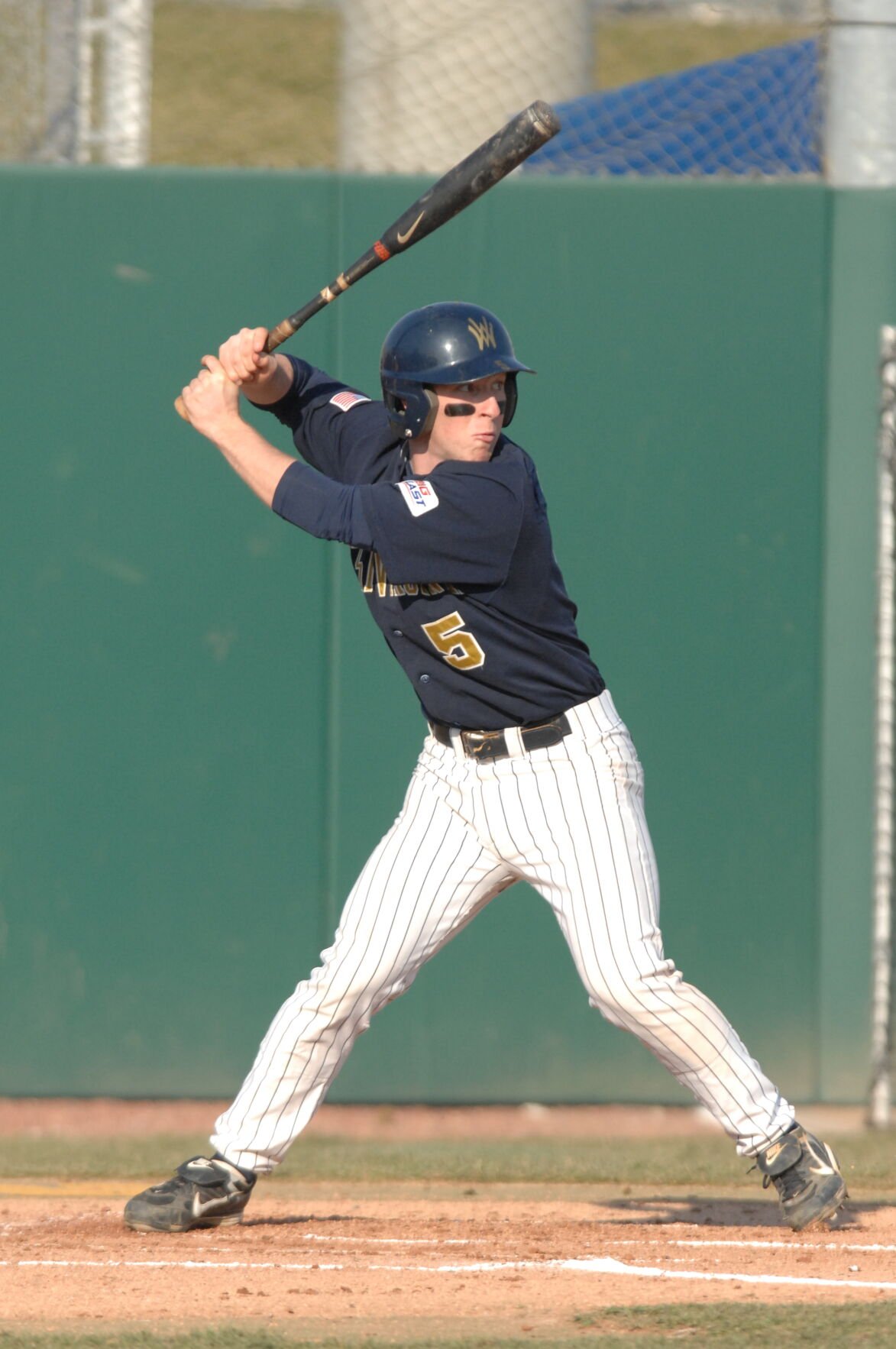 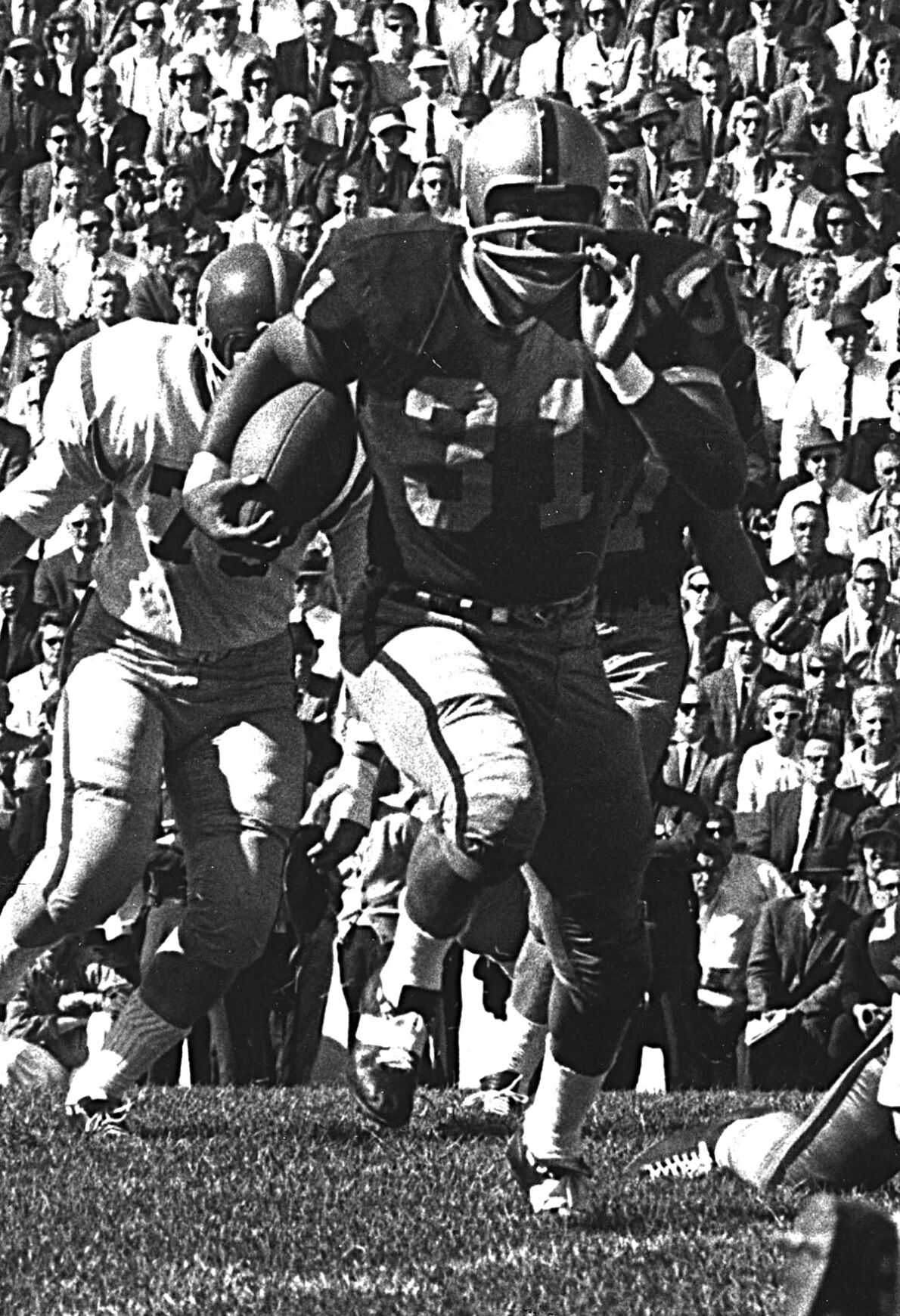 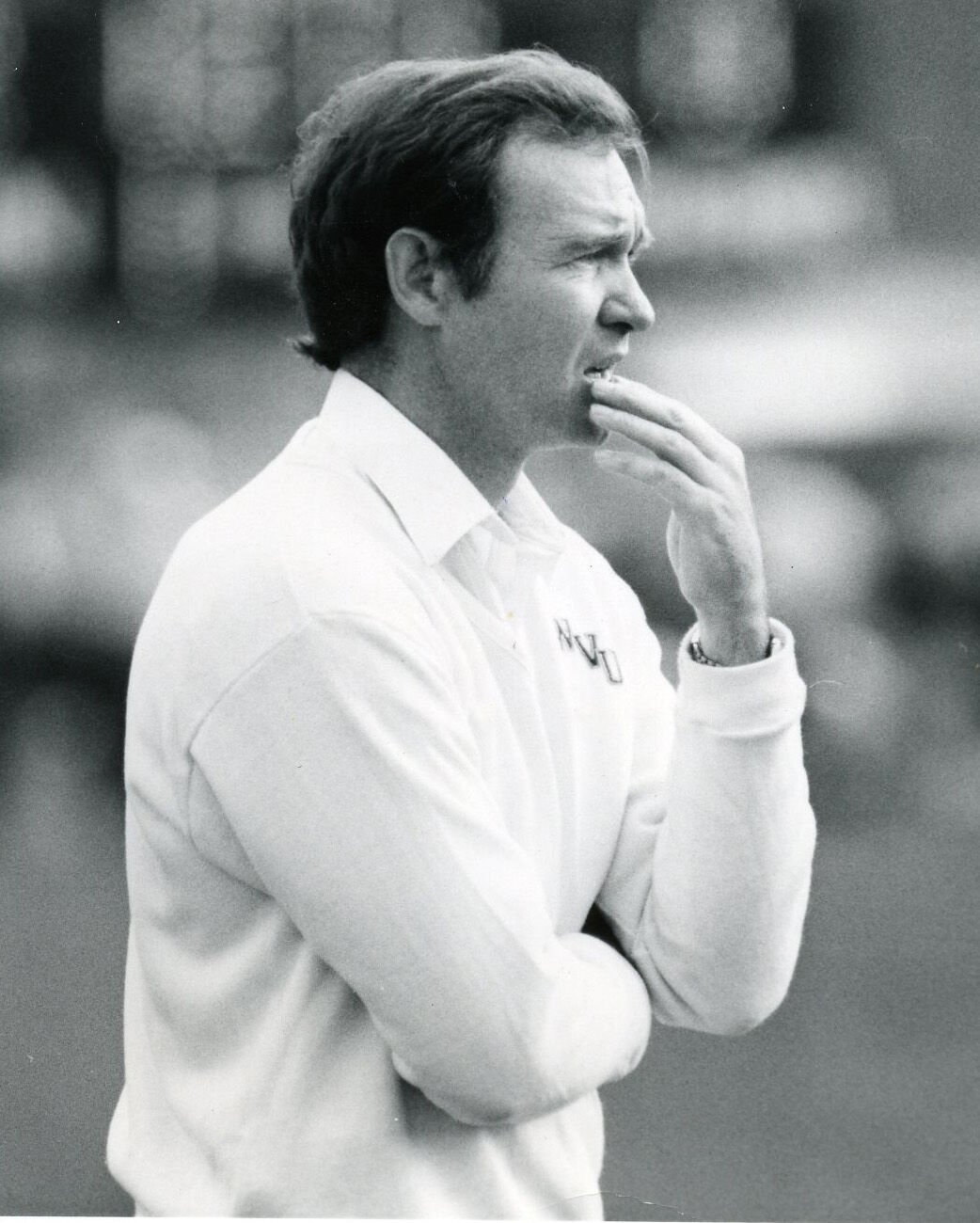 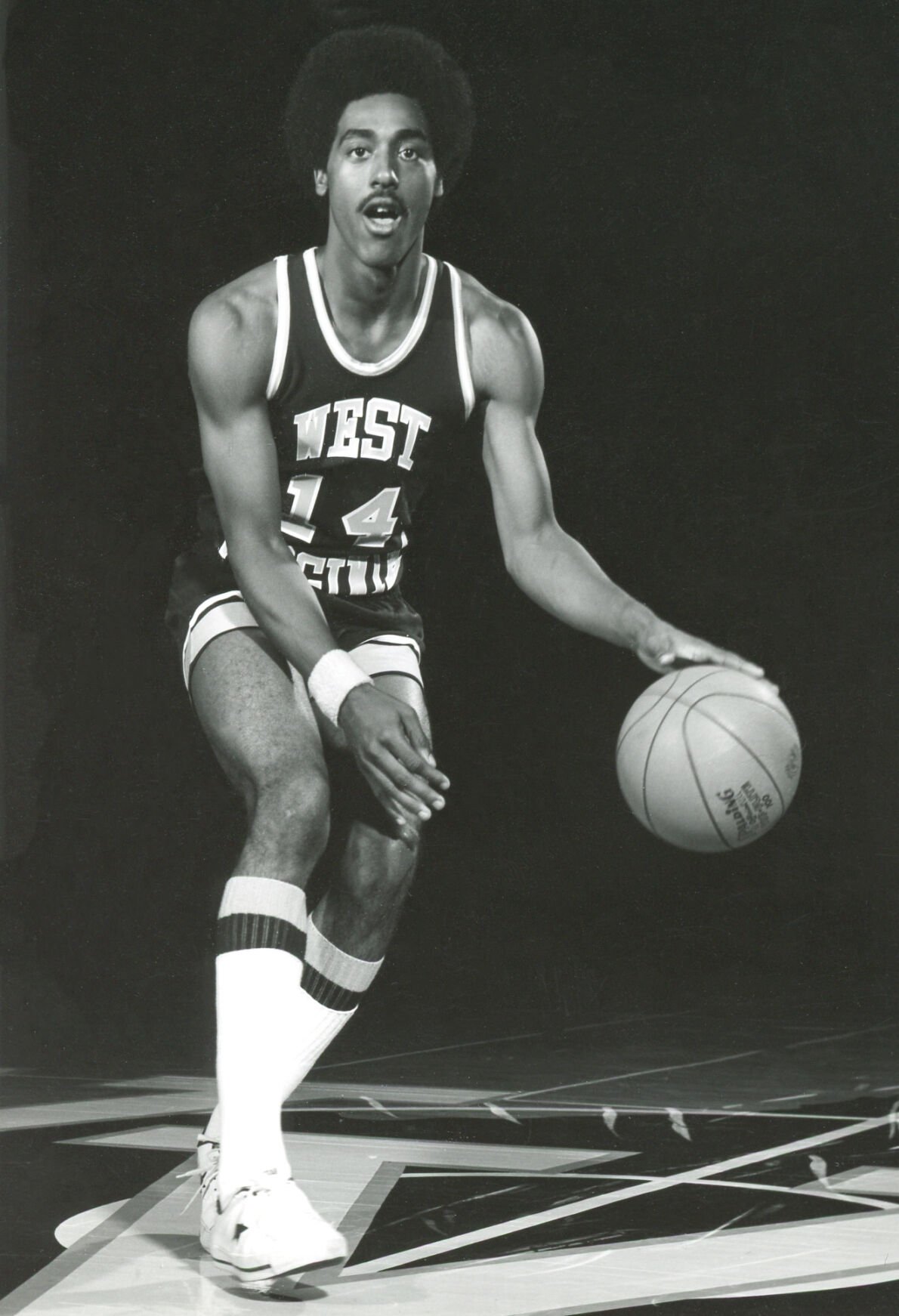 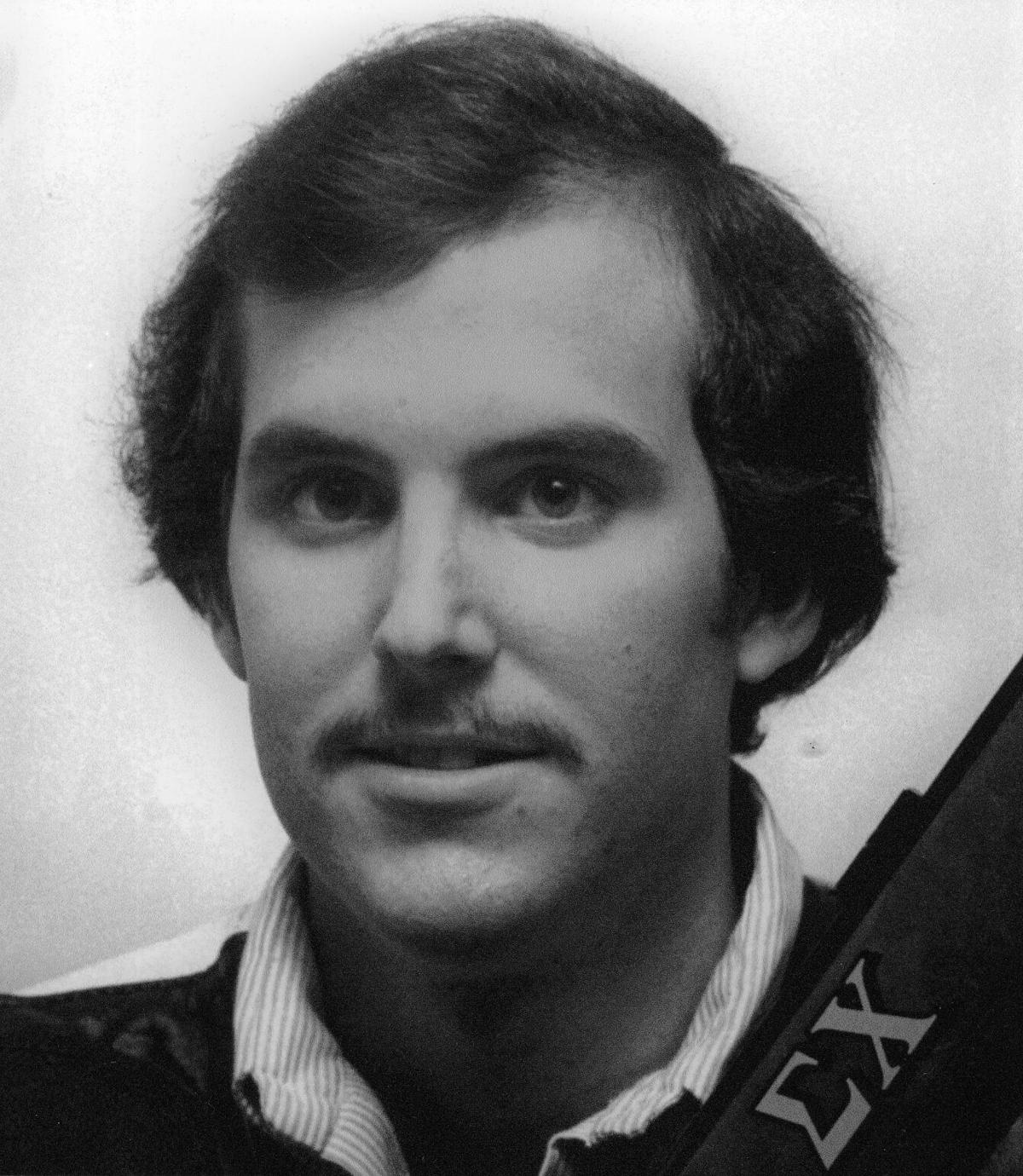 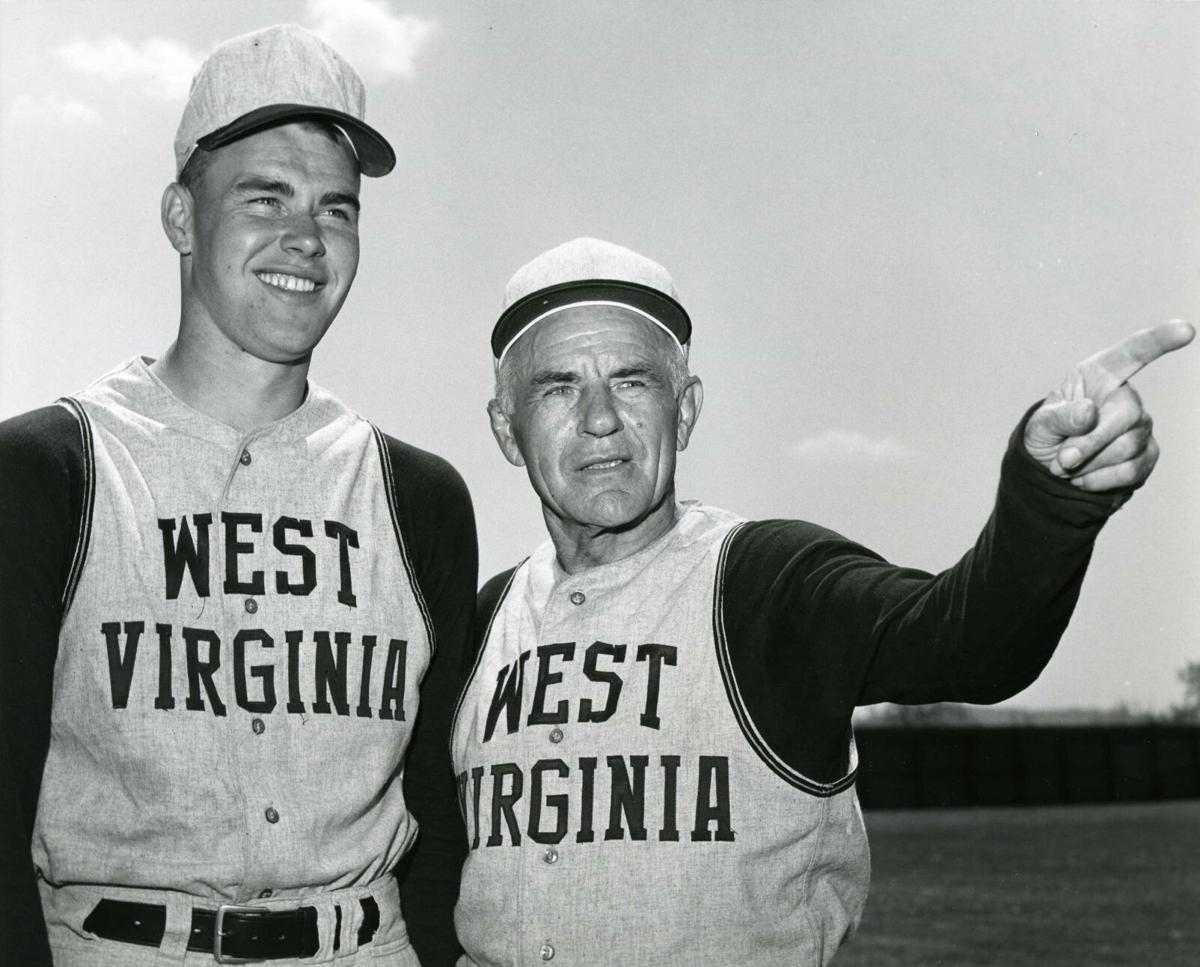 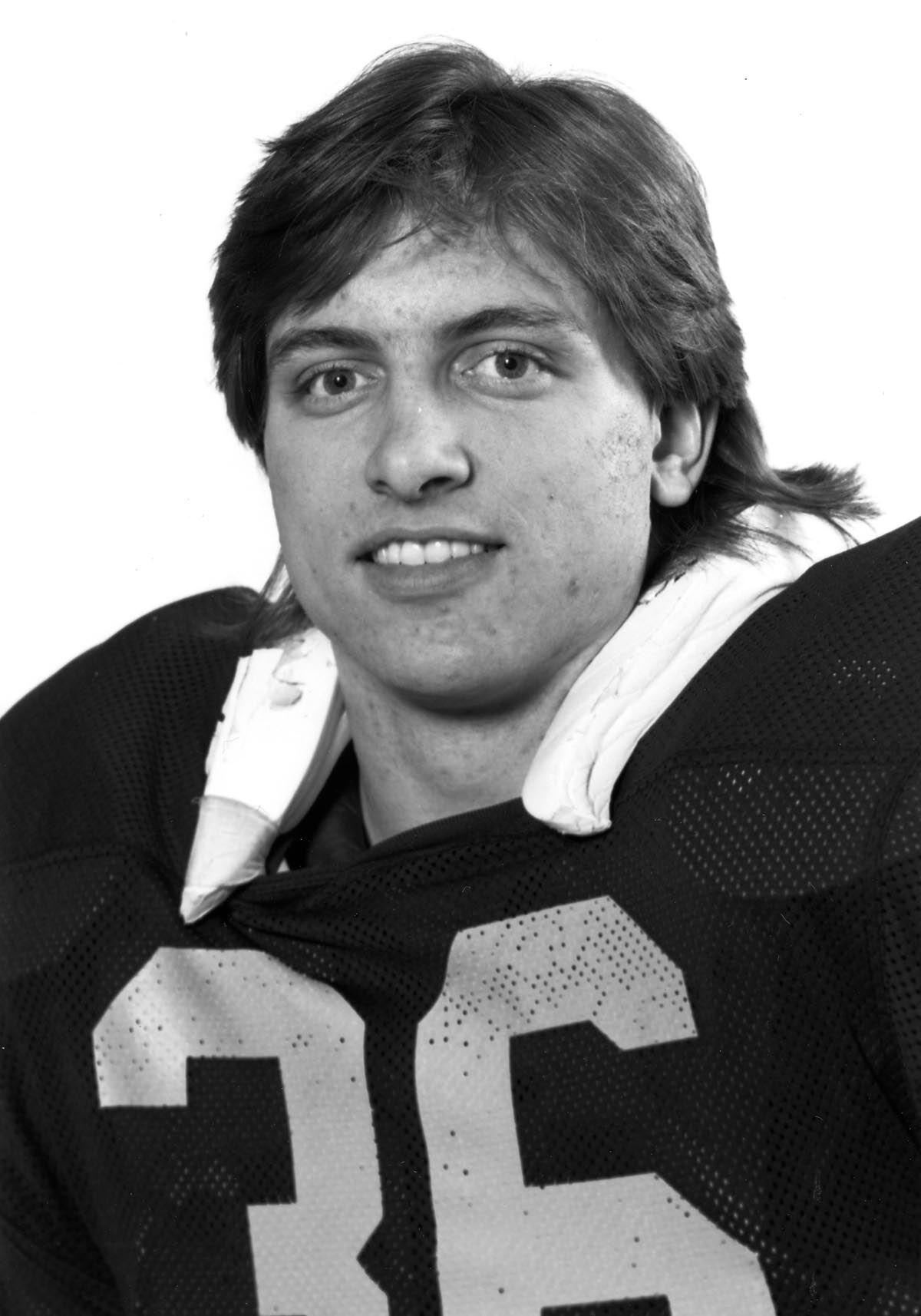 Janáe (Cox) Asbury was a part of the gymnastics team at WVU from 2004-07 and was a three-time NCAA Championships individual qualifier. She is WVU’s all-time leading career points earner with 2,070.65, and is the only gymnast to get more than 2,000 points in school history.

Da’Sean Butler is the winningest men’s basketball player at WVU and comes in third with 2,095 career points scored, sitting behind only Jerry West and “Hot” Rod Hundley. In his senior season, Butler led WVU to a Big East Tournament Championship and a Final Four in 2010 and hit six game winning shots, two of which coming in the Big East Tournament.

Richard “Dick” Leftridge played fullback at WVU from 1963-65 and is the highest NFL Draft pick in school history, going third overall in 1966. He finished his WVU career with 1,701 yards and 21 touchdowns. He led the Mountaineers to Southern Conference championships in 1964 and 1965.

John McGrath is the all-time winningest men’s soccer coach with 202 wins during his 27 seasons from 1969-95. He had 17 winning seasons that included eight seasons with 10 wins or more. During his career, McGrath earned Bloomfield Athletic Hall of Fame status, received the John Lobel Award and was a teacher of the year in 1990 while serving as a professor in WVU’s School of Physical Education, now called the College of Physical Activity and Sport Sciences.

Tony Robertson scored 1,026 in his two seasons on the WVU men’s basketball team from 1976-77. Averaging 18 points per game, Robertson ranks seventh in school history for career points average. He played in 75 career NBA games after being selected in the fourth round of the 1977 NBA Draft.

John Rost was the first rifle member to win multiple national titles at WVU and earned seven All-America honors during his stint from 1979-82. He was the third ever national champion at WVU in rifle when he captured the air rifle event in 1981. During and after his college career, he represented the United States in the Olympics and eventually focusing on the Olympics full-time after college.

Clara (Grandt) Santucci became the third female WVU runner to receive three All-America honors in three sports during the same season as she competed for cross country and track from 2005-10. She earned four All-America honors during that time. Since her time at WVU, Grandt became a three-time U.S. Olympic Trials qualifier in the marathon and was a part of the USA Half-Marathon Championship team in 2014.

Tom Shafer was a baseball standout in his career from 1960-62, accumulating two selections on the All-Southern Conference First Team and also receiving an All-America honor. When he graduated, he held WVU’s ERA record for 125 or more innings pitched at 1.69. He is sixth all-time in single season victories with nine and also sixth all-time in strikeout-to-walk ratio at 3.01.

Ron Wolfley led the Mountaineer football team to four winning seasons as one of the top fullbacks in school history. He played in four straight bowl games and won three of them. He is the seventh all-time leading rusher for fullbacks at WVU with 1,296 yards and scored 10 touchdowns. Wolfley was eventually drafted in the fourth round of the 1985 NFL Draft and earned four NFL Pro Bowl honors from 1986-89.

Matthew Digby is a senior at WVU majoring in journalism with a minor in sport communication. He has been working at the Daily Athenaeum for one year and is working as the Sports Editor for the first time this fall. He is from Ottawa Lake, Michigan.

WVU is swept in three-game series against No. 5 TCU

WVU women's soccer upset in second round of NCAA Tournament