You are the owner of this article.
Edit Article Add New Article
You have permission to edit this article.
Edit
Home
News
Sports
Opinion
Culture
Chill
Multimedia
Classifieds
Housing
Marketplace
Advertising
1 of 6 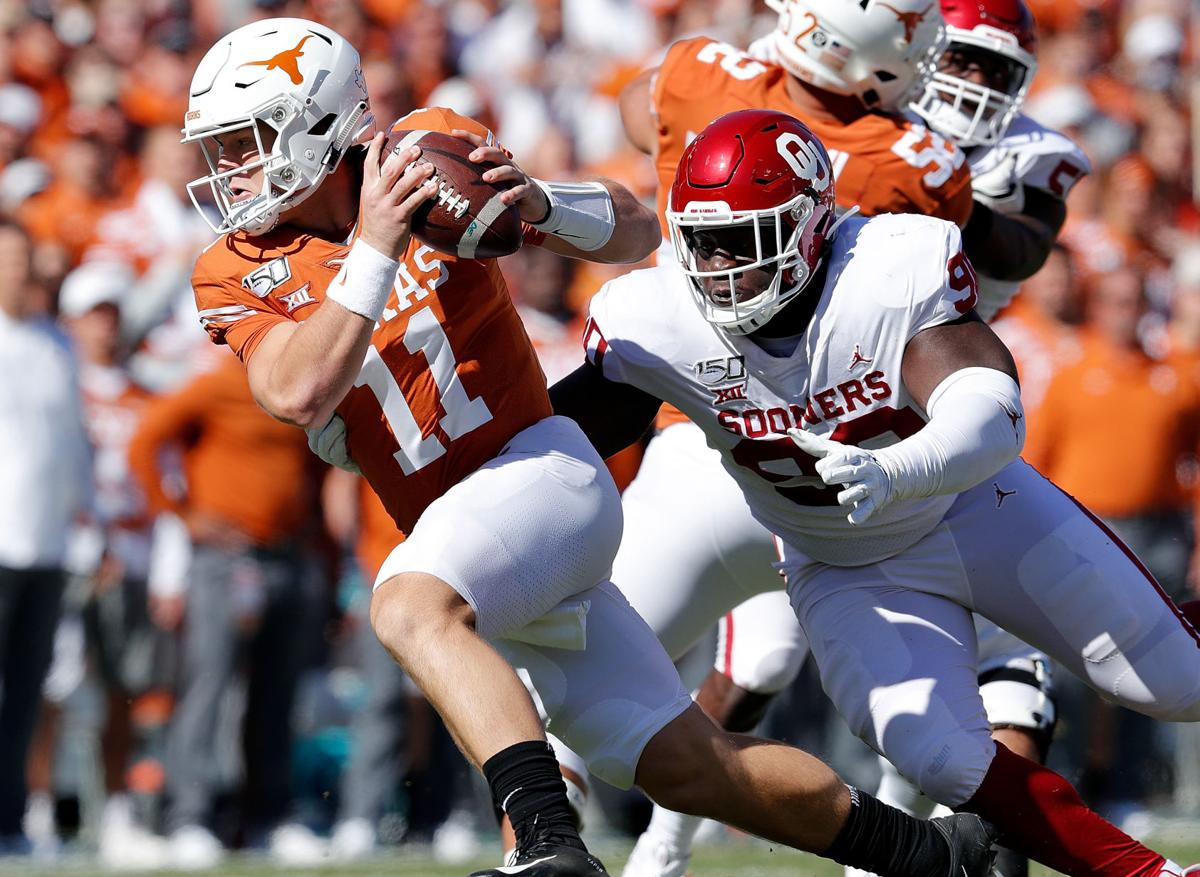 Oklahoma defensive tackle Neville Gallimore (right) chases down Texas quarterback Sam Ehlinger during a 2019 game. Gallimore was chosen by the Dallas Cowboys with the No. 82 overall pick in the 2020 NFL Draft. 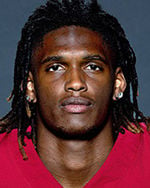 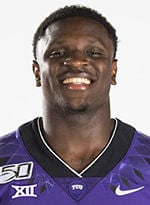 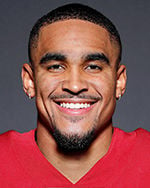 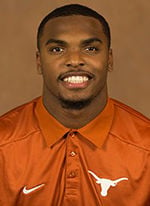 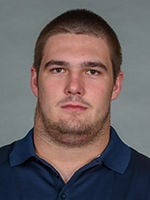 At the conclusion of the 2020 NFL Draft on Saturday, the Big 12 Conference had 21 players selected, ranking fifth among conferences with the most draft picks.

Among Power Five conferences, the Big 12 features the fewest number of teams (10).

Led by No. 1 overall pick Joe Burrow, a quarterback from LSU, the SEC was the conference featuring the most draft picks as 63 total players from the conference were chosen, including 15 in the first round.

Oklahoma wide receiver CeeDee Lamb was the first player from the Big 12 to go off the board, being selected with the 17th overall pick in the first round by the Dallas Cowboys.

TCU was the Big 12 school with the most overall selections, with five, while three schools had zero draft picks: Iowa State, Kansas State and Oklahoma State.

Vernon Scott, a defensive back from TCU, was the last Big 12 player off the board as he was chosen by the Green Bay Packers with the No. 236 overall pick, coming in the seventh round.

Draft picks from the Big 12 Conference:

Mesidor continues to improve as his freshman season progresses

Mountaineers go on the road to face struggling Oklahoma

Depression rates during COVID-19 are on the rise, but number of those seeking help are not