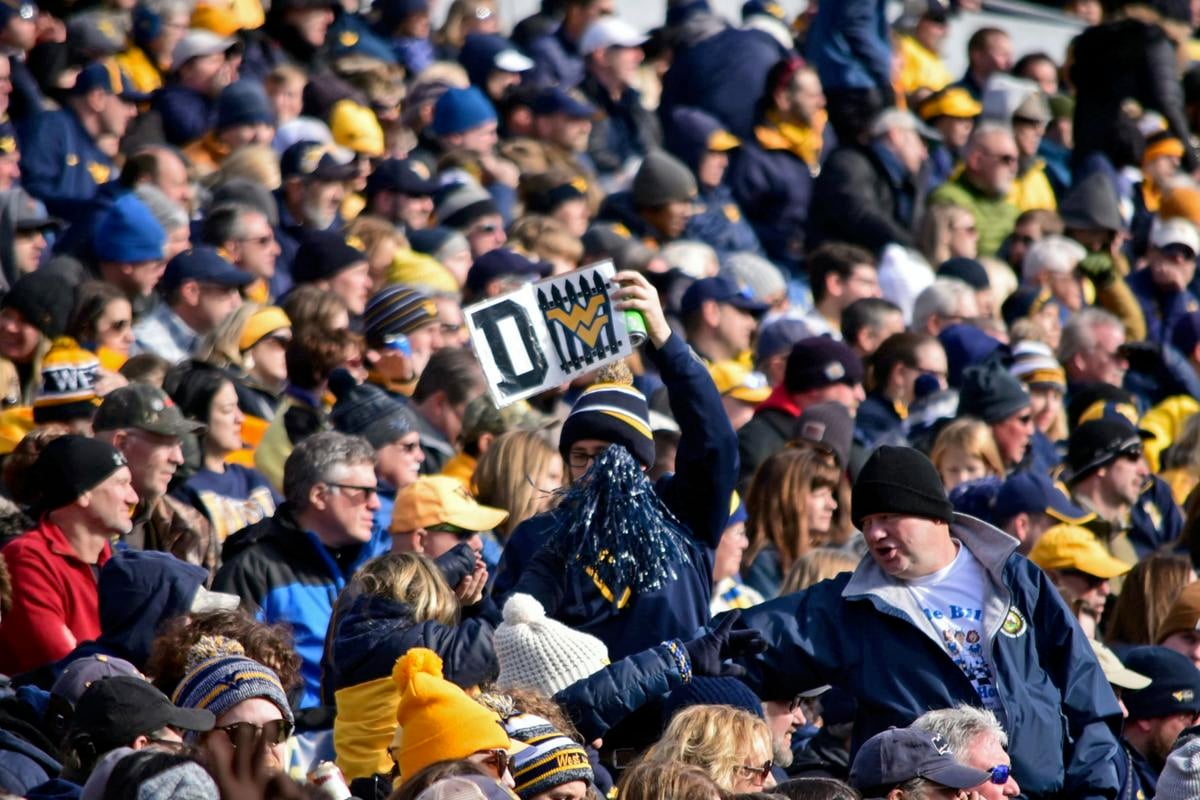 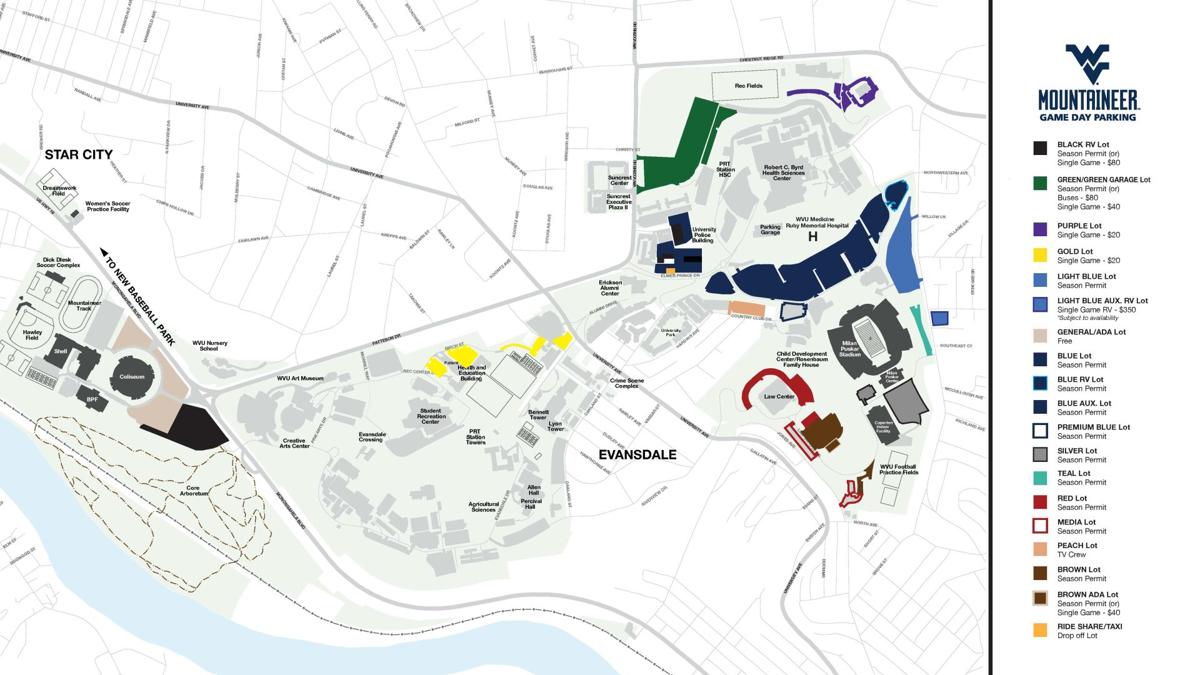 On Saturday, the Mountaineers kick-off against the Maryland Terrapins in their first game of the 2021-22 season and after a year of restrictions to combat the spread of COVID-19, the West Virginia athletic department is prepared to fully reopen Milan Puskar Stadium with little to no restrictions in place.

“As we sit here today, the plan is to return everything to ‘normal’ at pre-pandemic levels,” said Matt Wells, executive senior associate athletics director for external affairs. “It would look just like 2019 from a percentage of capacity standpoint, from a pregame events standpoint and tailgating. We just hope to go back to the way things operated pre-pandemic.”

For the majority of last season, the West Virginia football team played in front of a limited capacity for home games. The only game that the Mountaineers did not have an audience was against Eastern Kentucky for the season opener.

COVID-19 had a severe financial impact on many institutions and according to Wells, West Virginia lost $25 million due to COVID-19 restrictions that limited attendance and games.

“For this past fiscal year that total that we lost is $25 million,” Wells said. “I don’t think you’ll ever fully make up those losses. Our goal is to minimize that loss or consolidate it to a one or two year loss.”

Now, all athletic events will allow full capacity this fall, which includes tailgating before WVU football games. Not only can fans return to tailgating, but they will have the opportunity to utilize a new experience from Tailgate Guys.

“I think the benefit that the Tailgate Guys package brings is that it defines your space and allows you just to have your guest associated with your tailgate,” Wells said. “It’s concierge level service, so they’re doing most of the work for you to make it a simpler and more enjoyable experience.”

Wells said that WVU does not plan to have any prior restrictions at games and that the only thing that will continue is the option to use mobile ticketing.

“We adjusted and adapted and forced mobile ticket delivery,” Wells said. “We didn’t force mobile ticketing this year, but we gave fans the option of a printed ticket at an additional fee. We tried to take those best practices and implement them into the 2021 season, but we won’t have forced guidelines or mandatory things that didn’t exist before 2019.”

The first game in Morgantown for WVU football is against Long Island on Sept. 11. Other sports, such as men's and women's soccer, have already played in front of substantial crowds.

I am a senior journalism student from Grant, Alabama. I have been with the DA since January 2019 and I have covered multiple sports including, women's basketball, tennis, women's soccer, men's soccer, golf, swimming and diving, and football.

Leddie Brown: 'We need to play a complete game as an offense'

Fall FoodFest set for this Thursday